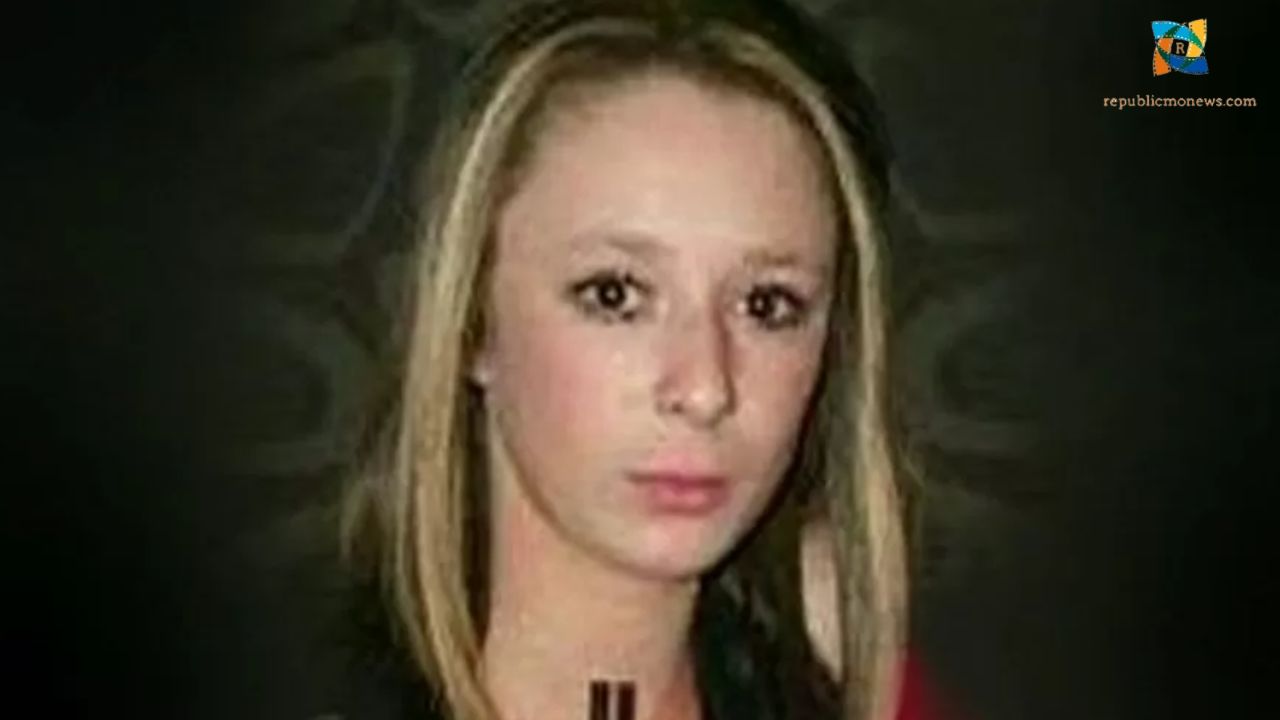 A “devious” paedophile convicted of murdering Paige Chivers, a Blackpool girl, has died in prison. Paige, then 15, went missing in 2007. Her body was never discovered, but she was proclaimed deceased following an inquiry in 2016. Following a trial at Preston Crown Court, Robert Ewing was sentenced to life in prison in 2015. According to a Prison Service official, the 68-year-old died in his cell on November 4th. During Ewing’s trial, it was revealed that he exploited the vulnerable adolescent for sexual gratification and then murdered her when she threatened to report him to the authorities. Mr. Justice Jeremy Baker, the sentencing judge, described Ewing as “clever” and “devious” in carrying out a “well-planned and executed murder.”

Who is Paige Chivers?

Paige Chivers’ turbulent and unstable home life spiralled out of hand in 2005 when she was expelled from Bispham’s Montgomery High School. Her mother, Sheila Houghton, died two years later, in February 2007. Paige and her younger brother Jack, aged 14, received little assistance from their father, Frank Chivers, who was accused of physically abusing her. He was rarely at the family home when he began dating another woman. Paige, now 22, was characterised as a “wild” child by Jack. On the day she left home, August 23, 2007, their father contacted Jack and threatened to “murder her” when he returned home for stealing from his wallet. Paige then packed her belongings and left.

What Happened To Paige Chivers?

Paige Chivers packed her possessions into two carrier bags and fled her home in Blackpool after a disagreement with her father. Within weeks, she was murdered she sought assistance. Her body was never discovered. But how could a vulnerable 15-year-old be allowed to meander and then vanish without a trace? Paige Chivers had a difficult childhood. She was expelled from school at 13 and drifted for the next two years, passing the time by drinking vodka and smoking cannabis. She was about to return to school after a long hiatus when Robert Ewing murdered her.

Following a three-month trial, he was convicted of murder on July 7. Still, the verdict could not be revealed until his co-defendant, Gareth Dewhurst, 46, was convicted of disposing her body three days later. Both individuals were convicted of fabricating evidence. The case has raised concerns about why the authorities failed to protect a vulnerable adolescent and how Lancashire Police made a critical error.

In his Blackpool flat, Robert Ewing was found guilty of killing Paige, 15. Paige was murdered to prevent her from alerting the police about the sexual assault of Ewing. Paige was described in court as a disturbed kid due to her mother’s death and her father’s alcoholism. Ewing preyed on her by allowing teenage girls to drink, smoke, and use drugs at his flat. Ewing murdered Paige in August 2007 as she threatened to reveal his sexual abuse. The body of the schoolgirl was never discovered. Ewing, 68, died in prison. “We can confirm that Robert Ewing, 68, died in prison on November 4,” stated a spokeswoman for the Prison Service.

Read Also – Kelsey Turner, A former Playboy model, has admitted guilty to the murder of a psychiatrist