Why did Shuri wear a Gold Black Panther Suit? 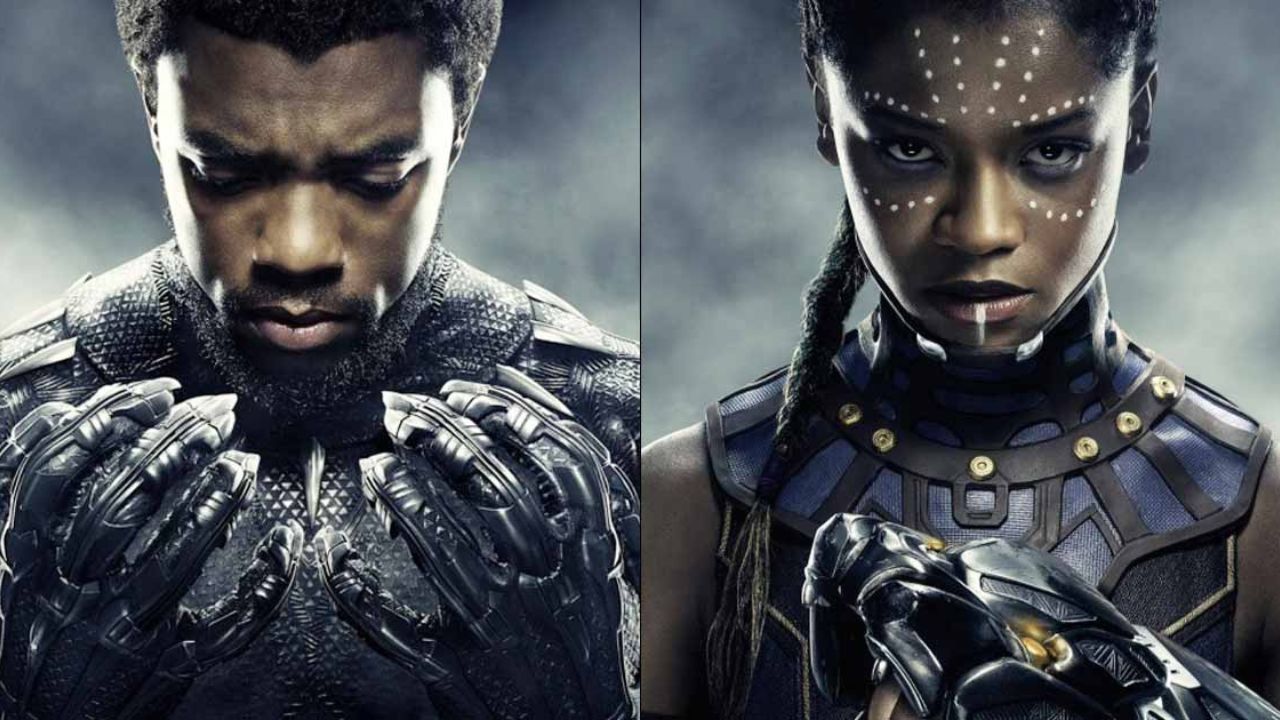 After the death of King T’Challa, Shuri became the main character of the film as the Black Panther. After creating a synthetic Heart-Shaped Herb, she took her place on the throne. She, however, wore a black and gold suit instead of the historic black suit. Why did she do that? Does it have any symbolic meaning?

Why did Shuri wear a Gold Black Panther suit? 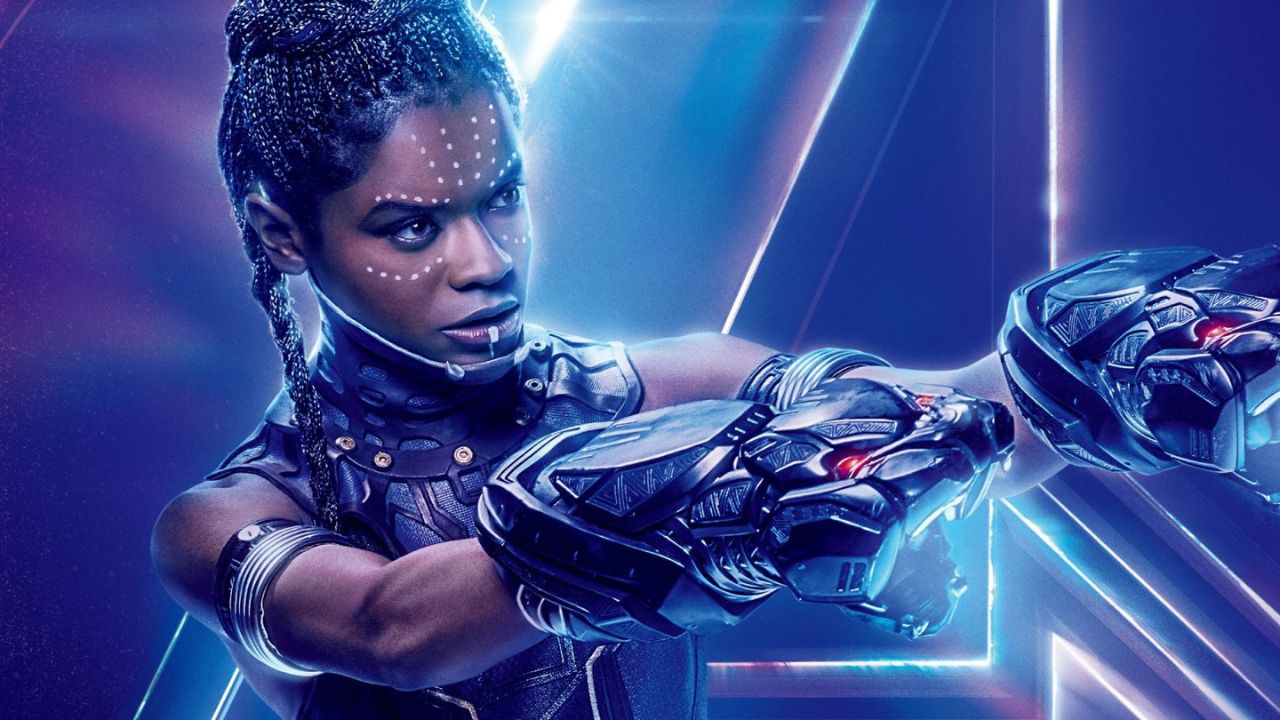 Shuri wore a golden Black Panther suit, representing her being different from her brother, who only ever wore a completely black suit. The golden color symbolized her being a little like Killmonger when she chose to wear the suit. Her motive for becoming the Black Panther wasn’t solely due to her sense of responsibility like her brother, but it was contaminated with her desire to avenge her mother’s death which is shown through her black and gold suit.
Another interpretation of the suit being of mixed color highlights her individuality rather than a replacement for her brother. She was not her brother or Killmonger but her self Shuri who had similar qualities to T’Challa and Killmonger.

How old is Shuri in Wakanda Forever? 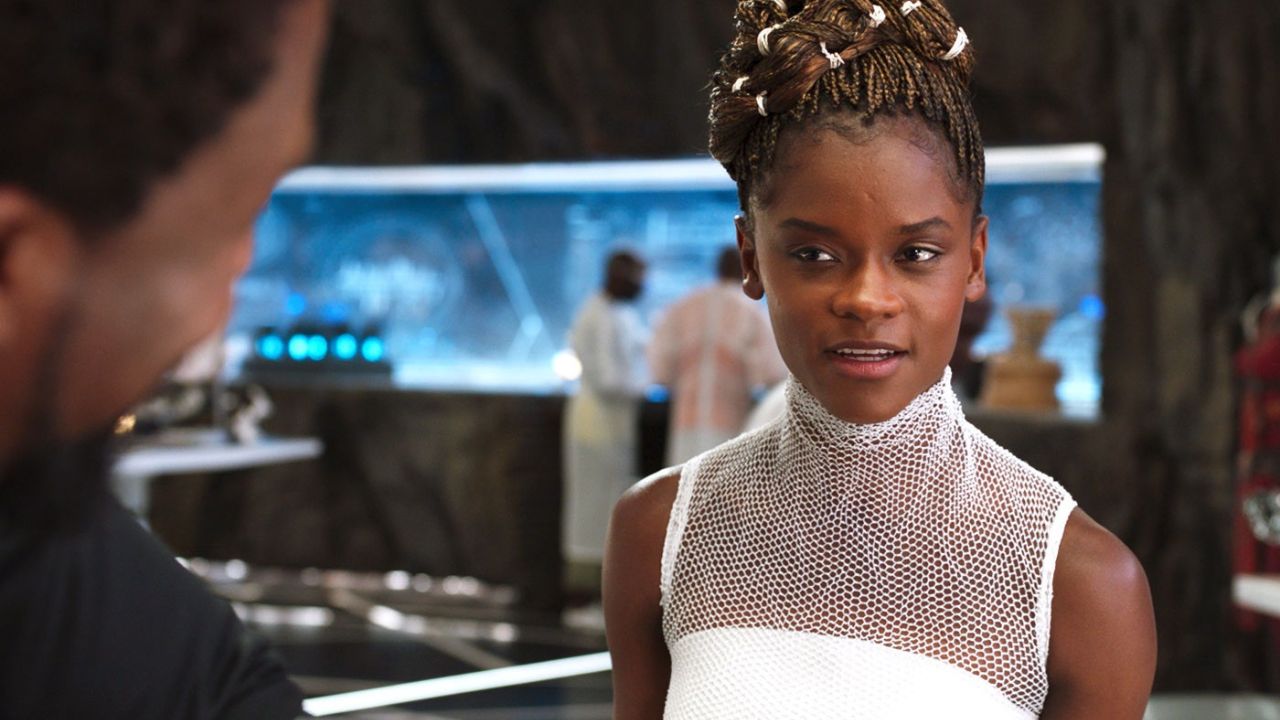 After the first appearance of Shuri in the first movie of Black Panther, she has grown a lot and changed as a character. She was born in 1998, which calculates her age to 18 in the first movie. The timeline of the marvel movies was not stable enough to estimate the age of any character, so this is nothing more than speculation. Shuri died for five years due to The Snap of Thanos and gained her life back somewhere in 2023. The age of the character would be close to 20 years in 2023. The latest movie of Wakanda Forever is possibly taking place in 2024, meaning that Shuri will be 21 years old in the upcoming film. 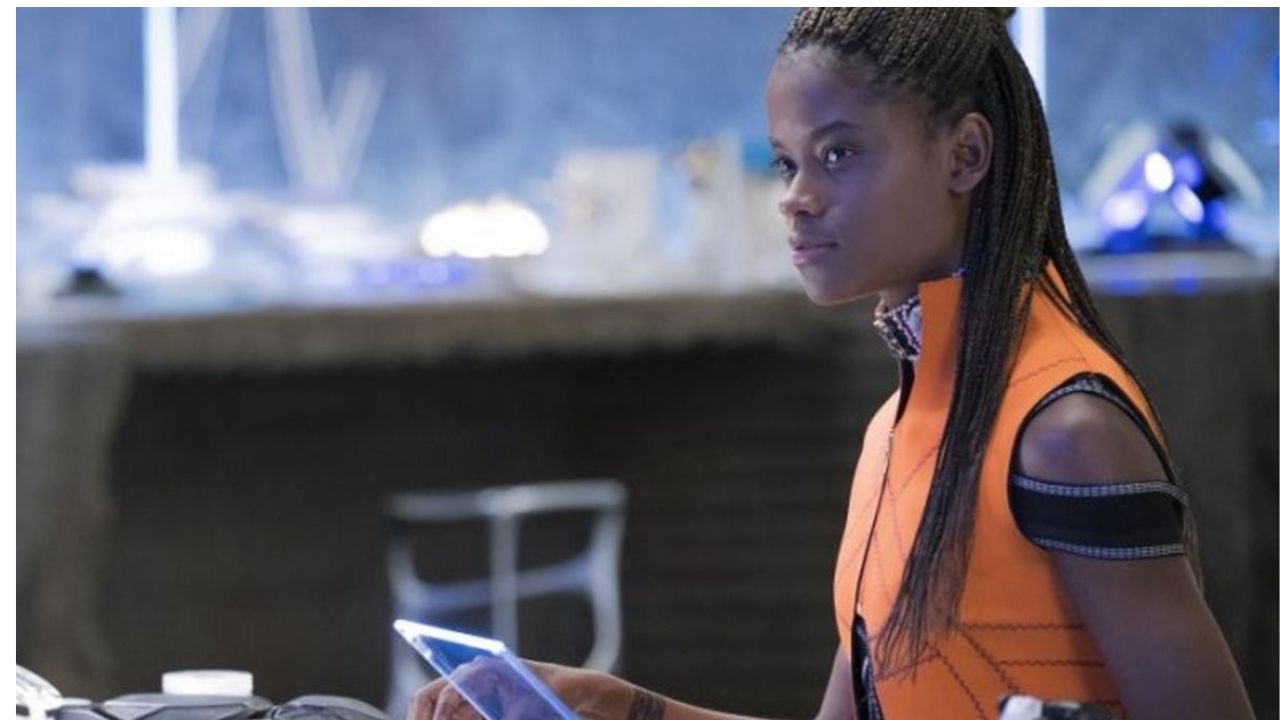 The Heart-Shaper Herb is a plant that gives the Black Panther power. To become a Black Panther, a warrior must defeat the current Black Panther and fight off the six strongest warriors of Wakanda. After which, they must prove their worthiness; they’ll have the juices of the Heart-Shaped plant applied to their body, and anyone who is not worthy will die in this process. Killmonger destroyed the entire supply of the herb, and Shuri then took it upon herself to create the synthetic version of the plant. She tried making the artificial herb by adding vibranium but could only succeed properly if she studied the original plant. However, Shuri creates her Heart-Shaped herb, consumes it to gain power, and becomes the Black Panther. 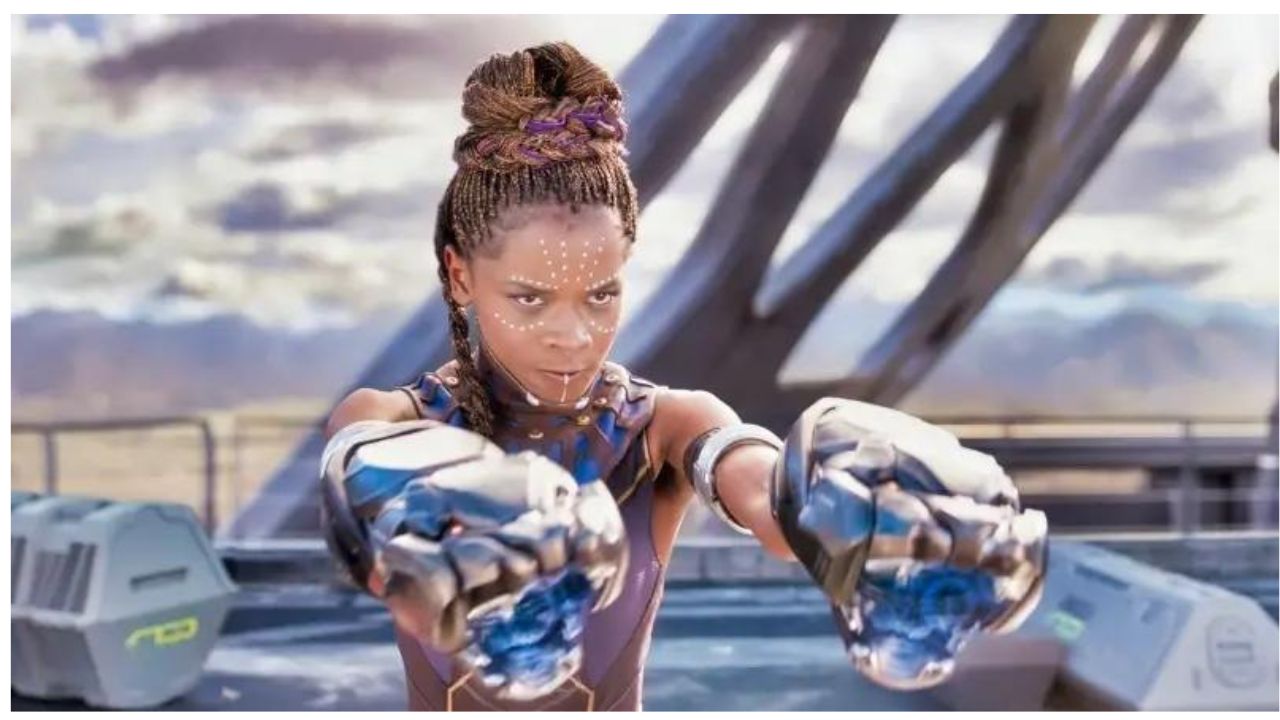 Yes, Shuri is the first female Black Panther. According to the comic, since childhood, Shuri wished to become the first woman to become the Black Panther. She went against her mother, broke into the arena, and challenged her uncle S’yan for the title of Black Panther, but she failed to reach the ring while another fighter defeated King Panther. The warrior turned out to be her brother, T’Challa, who next claimed the spot of the king. 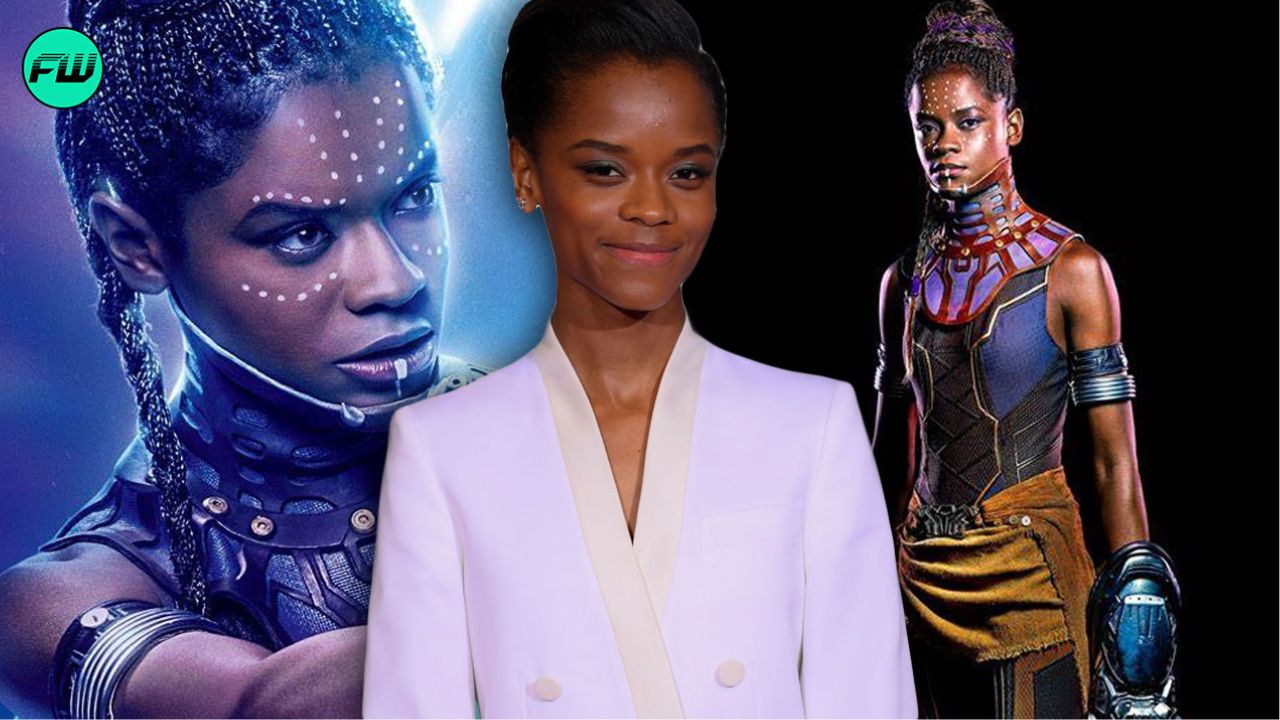 The actress Letitia Wright talks about her take on the character of Shuri in an exclusive interview. In the first film, Wright thinks Shuri is a ray of sunshine; she is protected by royalty and love. She was proud of her big brother for becoming the Black Panther and following his father’s legacy. Letitia Wright loves the character of Shuri because there was no limit to her in the first film.
It was like she was the one her brother turned to for protection. She was his armour. And T’Challa encouraged that her family encouraged her to become genius.

Read Also – Is M’Baku the new king of Wakanda?