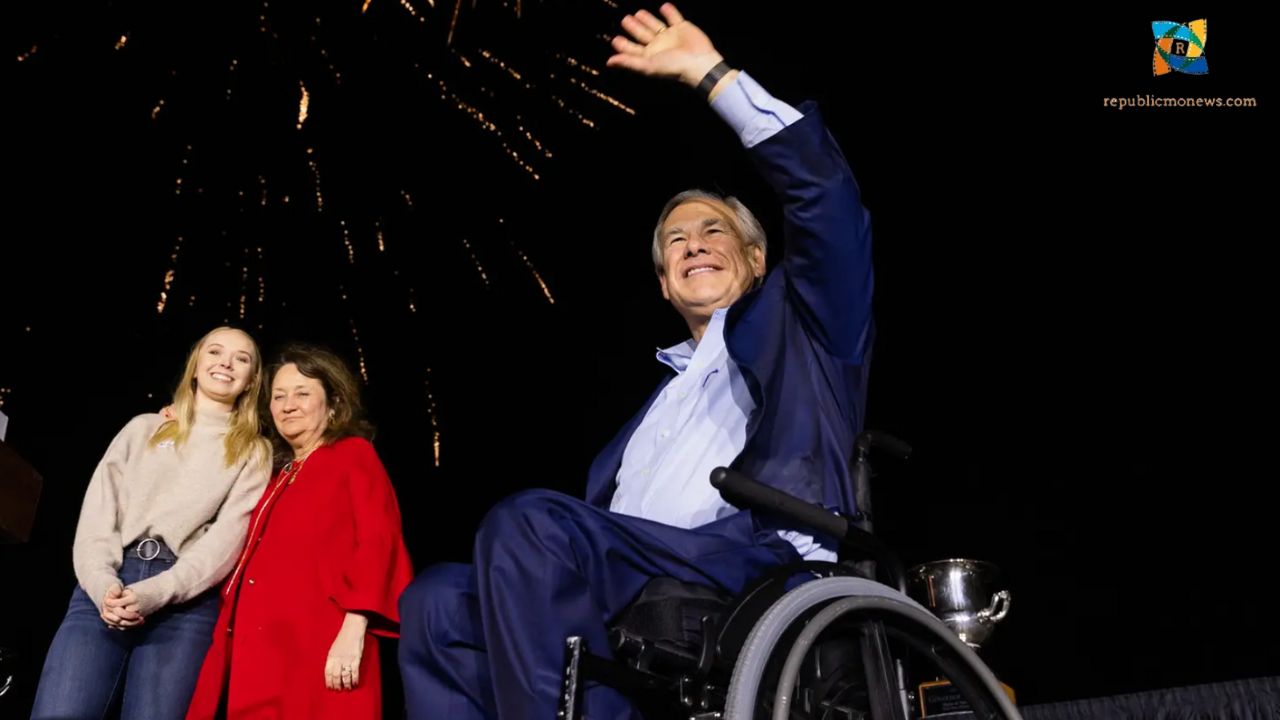 On November 8, 2022, the governor of Texas was elected in the 2022 Texas gubernatorial election. Gov. Greg Abbott, a Republican, seeks re-election for a third term. On March 1, 2022, gubernatorial primaries were held. Abbott won reelection by defeating the Democratic nominee, former U.S. Representative Beto O’Rourke. Texas has no term limitations for governors. Republicans now hold all statewide elected positions. Abbott won his most recent gubernatorial election in 2018 with 55.8% of the vote.

Allen West, the chairman of the Texas Party, resigned as party chairman on June 4, 2021. West slammed Texas Gov. Greg Abbott’s handling of the COVID-19 pandemic. West and Abbott have a history of disagreements, including a lawsuit filed by West and other Republicans opposing Abbott’s extension of the early voting period in 2020 and a demonstration outside the Governor’s Mansion over pandemic-related shutdowns and mask mandates. West announced his intention to run against Abbott in the 2022 gubernatorial primary on July 4, 2021. West and fellow gubernatorial contender Don Huffines were thought to be more conservative than Abbott. Abbott won the Republican primary on March 1, 2022, by a significantly lesser margin than he did in 2018.

Greg Abbott was re-elected As Governor of Texas:

Greg Abbott easily won re-election to a third term as Texas governor on Tuesday, defeating Democratic candidate Beto O’Rourke after a turbulent few years defined by the COVID-19 outbreak, a deadly power system failure, new limits on voting rights and abortion, and the Uvalde school tragedy. At 9:23 p.m. Central time, Decision Desk HQ declared Abbott, the winner. Abbott, 64, a former state attorney general and Texas Supreme Court justice, faced his most challenging opponent yet in O’Rourke, who outraised the incumbent repeatedly and shattered a state fundraising record. On the other hand, Abbott campaigned hard on border security. He profited on national headwinds favouring the GOP by connecting O’Rourke to President Joe Biden, who is unpopular nationwide, particularly in Texas.

O’Rourke officially launched his challenge to Abbott in November 2021, but the race has been anticipated for quite some time. After his failed 2020 presidential bid, the governor spent months rallying the state’s Republicans against O’Rourke, portraying him as too liberal for Texas. O’Rourke, previously politically unknown statewide, became the state’s top Democrat after narrowly losing to U.S. Sen. Ted Cruz in 2018. His subsequent White House bid did not find traction, but it did lead to his adopting positions to stay up with the primary’s leftward shift. O’Rourke also faced a very different political environment in Texas than in 2018. In February, O’Rourke took a statewide road tour to commemorate the first anniversary of the grid breakdown.