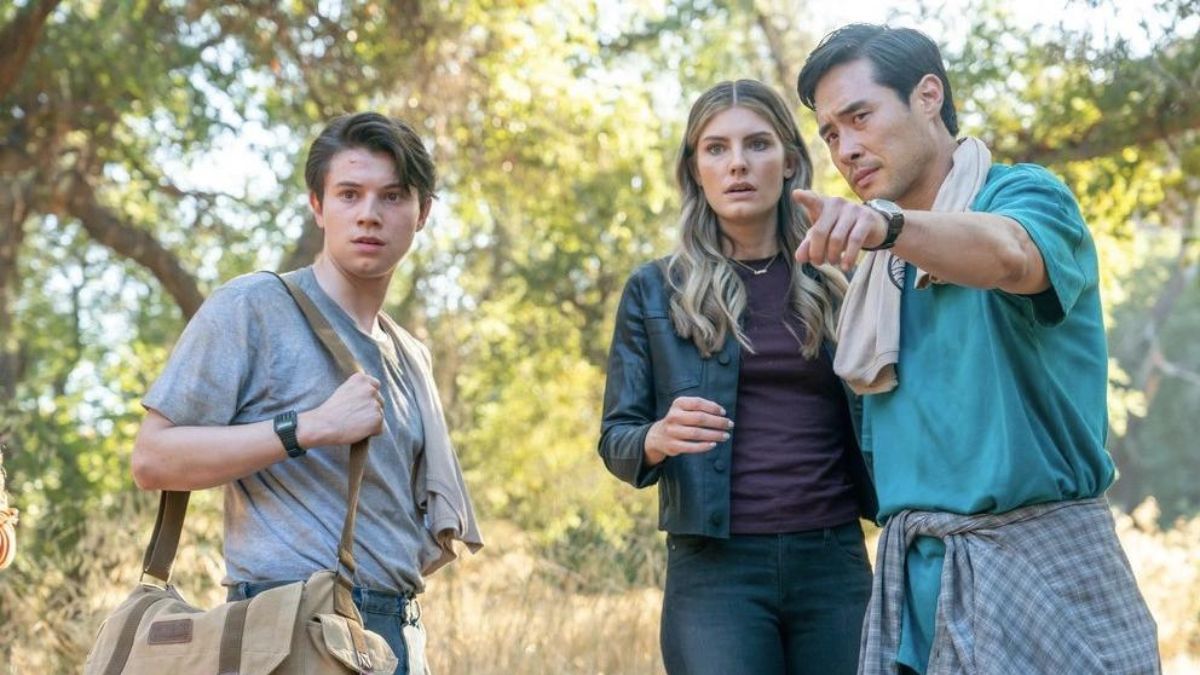 Ben Song, who is engaged to Addison, jumps into the past in the opening moments of NBC’s “Quantum Leap.” They ponder why he made such an extreme step in the first place as his crew tries to come up with a plan to bring him back while assisting him to survive his leaps.

What could have driven Ben to abandon his peaceful life and venture into the uncharted unprepared? Numerous hints have been dropped over the previous episodes, but in this one, Ben finally comes clean about why he left Addison and went back in time. Here is what that conclusion entails for them both. Beware of SPOILERS! 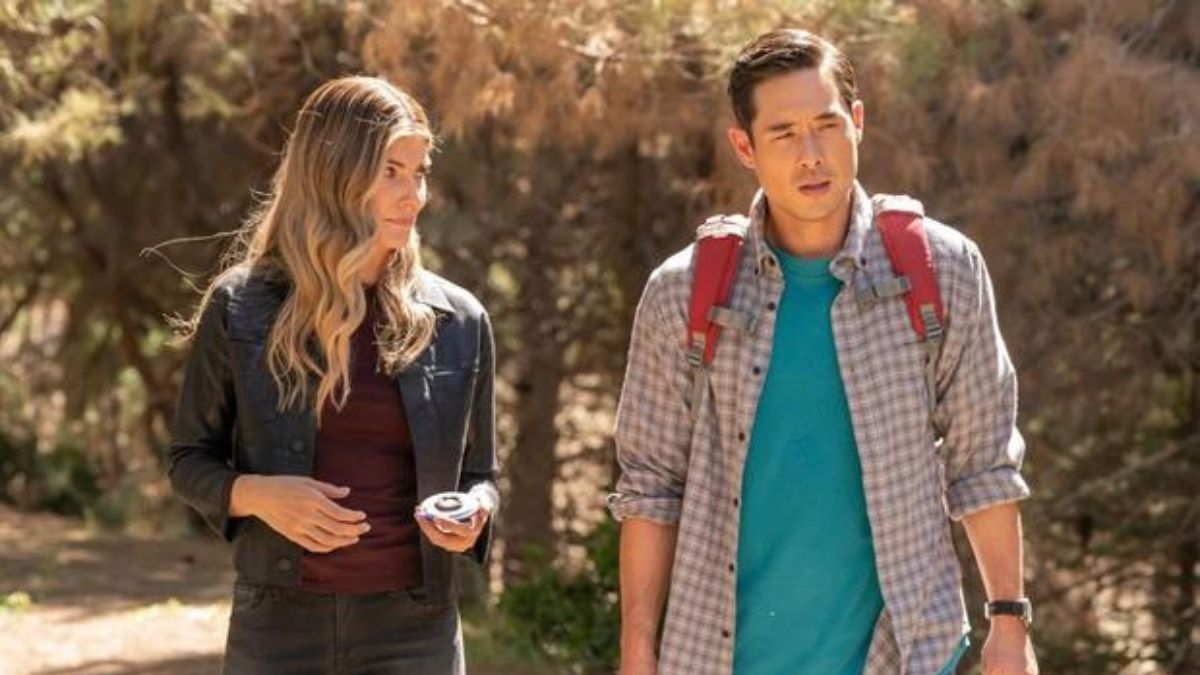 Benjamin, who is sixteen years old, is jumped into by Ben. In 1996, Benjamin, Leah, Stacy, and Roy devised a plot to escape the youth camp where their families had abandoned them.

When they encounter an accident along the way, their escape plan becomes challenging. Their only means of transportation, the automobile, is destroyed, and they still have a few miles to travel to their destination. When the teenagers decide to travel the remaining distance, Addison informs Ben that the children were never located.

Ben begins to experience memories as he fights to keep the teenagers alive, particularly ones involving the time he spent with Janice Calavicci plotting his leap. Additionally, he learns that the youth camp where the youngsters fled is a terrible facility where troublesome adolescents are placed to be put in line and treated terribly. Ben and the teens eventually make it out of the forest alive, but they resolve to return and put an end to the horrors at the camp.

About the Ending: Why Did Ben Leap in Time?

Stacy devises a plan to save Leah and the other campers after she is brought back to the facility. They contact Leah’s uncle, a reporter, and he reveals the truth about the camp, leading to its closure and the accountability of those in control.

Ben recalls the period when he and Janice were working covertly while basking in the victory. He responds that he remembers precisely why he jumped when Addison inquires as to what he saw. He claims that it was done to save Addison.

It had been unclear why Ben had jumped into the past and what his ambitions were, but it soon became apparent that they might have something to do with Addison. Since she is the one person in his life to whom he truly cares, it seems to reason that, if something was to happen to her, Ben would drop everything and try to save her. This was also alluded to in the episode that introduced Richard Martinez’s, Leaper X.

The imaging chamber is taken over by Janice Calavicci in the Halloween episode of “Quantum Leap.” She interrupts Addison and tries to make a connection to Ben’s earlier life. When she succeeds, Ben has finished the task of making that leap. Janice tries to warn him, but he jumps and misses what she was saying. Martinez, who threatened Ben the previous time they met, may have had something to do with it. Ben is warned not to continue following him.

Given all these cues and the fact that Martinez and Addison both have military experience, there may be a connection between them. Perhaps Martinez’s time-jumping experiment, which will undoubtedly take place at some point in the future, is connected to Ben’s efforts to save Addison.

Martinez may endanger her in the future, and Ben will need to travel back in time before he jumps into the future to stop him and save Addison. That still leaves open the question of how Ben might be aware of something that hasn’t happened.

In all actuality, Addison appears to be doing fairly well right now. How Ben learned that his future wife is in grave danger will be explained in greater detail in the upcoming episode. We are currently left wondering what that means for Addison. Is a premature death her fate?

Resourcefulness wouldn’t be an issue for someone working on a top-secret government project, it is safe to say. So, Ben might have requested Magic’s assistance if Addison was in immediate danger.

Additionally, Addison has experience in the military, and given that she has assisted Ben in navigating some challenging circumstances throughout his leaps, it appears that she is strong enough to defend herself. However, something horrible must be going to happen to her if Ben believed that time travel was the only way to save her. Something she won’t anticipate.

Ben may have seen into the future while working on the Quantum Leap project and realized Addison wasn’t there. Perhaps to add intrigue, his future self visited him to inform him of Addison’s fate.

Given that we are aware of Ben’s attempts to move on, it wouldn’t be absurd to think that this is the case. There, he learns what happened to Addison and discovers a means to tell his previous self, which inspires him to take the risk.

It follows that there is a timeline in which Addison is almost certainly no longer alive. Ben is aware that the past is changeable, though. This is what Sam Beckett did while he leaped. Beckett once made a trip in time to prevent his brother from passing away on the battlefield.

Why can’t Ben do that if he can? The issue is that Beckett has historically jumped, which is the current focus of the Quantum Leap project. Ben needed to travel into the future, but it would be more difficult than simply leaping into the past. To do that, he needed to come up with a plan, and that’s where Janice stepped in. Ben will exert every effort to preserve Addison and alter the timeline now that he has discovered a way to time travel.