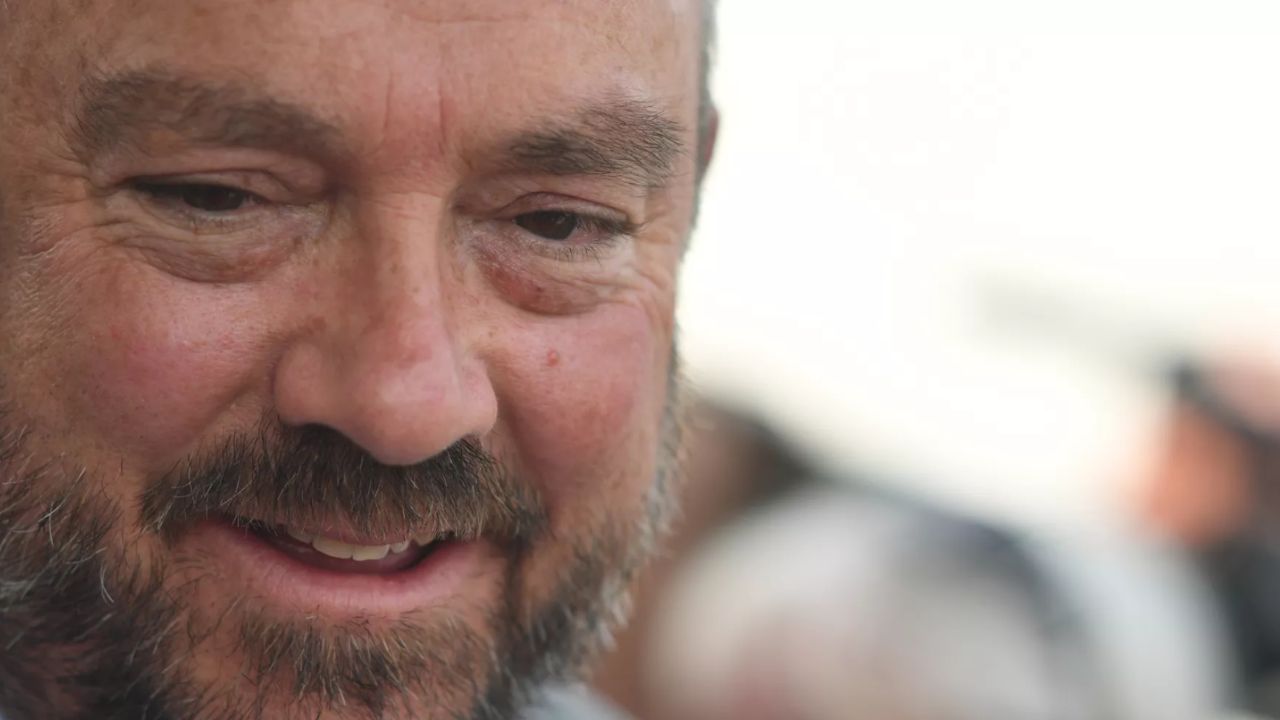 Hugh McKean, Colorado House Minority Leader, has died. He was known for his warm personality, wicked sense of humor, and ability to reach across the aisle to achieve legislative consensus. He was 55. McKean was discovered dead in his Loveland home Sunday morning after complaining of feeling ill the day before, according to Roger Hudson, deputy chief of staff for the Colorado House GOP caucus. The cause and manner of death were not disclosed.

Who is Hugh McKean?

Hugh McKean was a Loveland, Colorado, politician. McKean, a Republican, represented Colorado House District 51, which included Loveland and the surrounding area. McKean was a Loveland City Councilor before being elected to the state legislature. McKean was elected House Minority Leader and served until his death in October 2022. McKean entered politics when he was elected to the Loveland City Council in 2009. According to The Sun, he was elected to the state legislature in 2016 and has spent the last two years as minority leader attempting to unite the GOP caucus and reclaim a majority in the chamber.

The career of Hugh McKean: 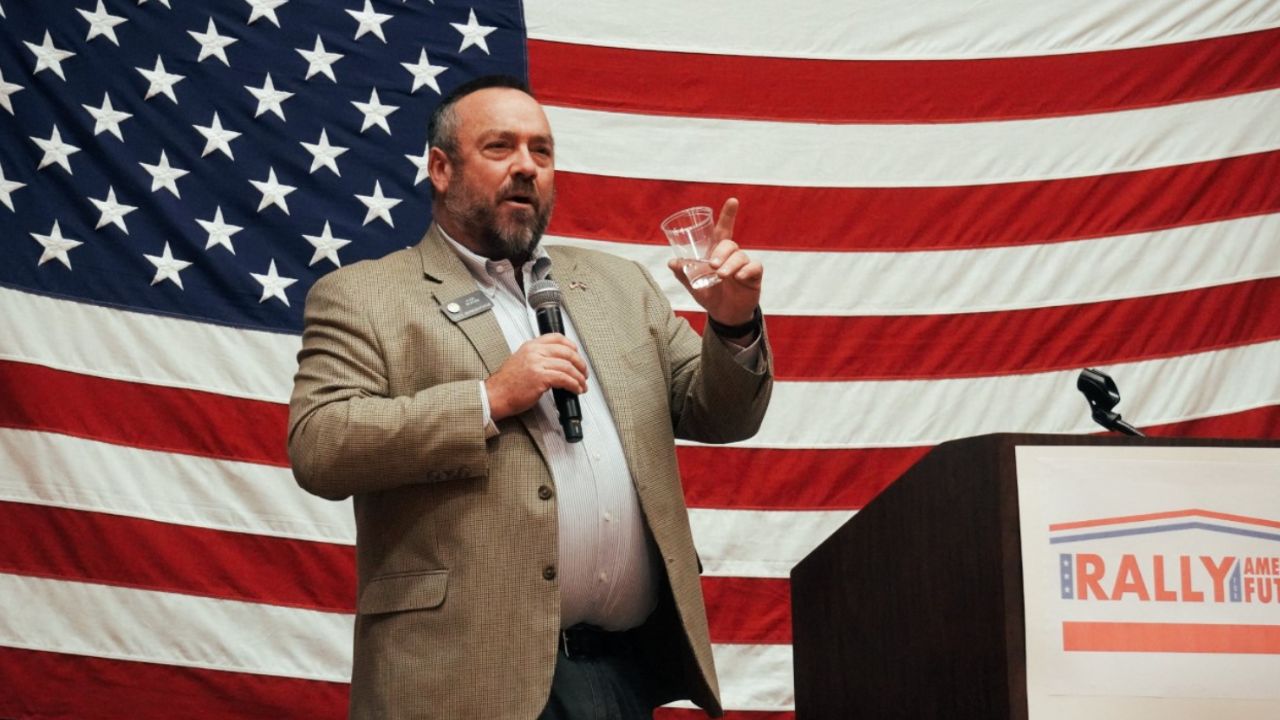 McKean was first elected in 2016 and worked as a general contractor while serving as the Republican leader in the Virginia House. Even though his party was in the minority in the chamber, he showed a willingness to work across the aisle on bipartisan legislation. This frequently pitted him against his more conservative and aggressive GOP colleagues. According to the Colorado Sun, he leaves behind two children, Aiden, 21, and Hanna McKean, 23, and his partner Amy Parks. McKean told Axios Denver just ten days before his death that he was enthusiastic about the November elections and the GOP’s chances of cutting into the Democratic majority’s 41-24 margin. And he presented a strong vision for the future.

“Every time I saw or spoke to him, he had an encouraging word to say and was ready to lift others.” “I’ll remember Hugh McKean for his smile and positive outlook on life,” Colorado GOP Chairwoman Kristi Burton Brown said in a statement. According to Hudson, McKean has been working hard to expand the House GOP’s ranks in the upcoming election and to develop a policy platform for the next legislative session, all while building a new house. “He was doing all these things simultaneously, so I was concerned,” Hudson explained. “Hugh had the most wicked sense of humor.” Hugh discovered a way to turn a bad situation into a dark comedy. It caused everyone to look for the light in everything. This man was my hero. I can’t even put a monetary value on his loss.”

“I am heartbroken to learn of Minority Leader Hugh McKean’s untimely death.” Minority Leader McKean, a family man, and a faithful public servant made everyone feel like they were the most critical person in the room. Minority Leader McKean genuinely cared about his constituents, was always up for a conversation or a laugh, and worked tirelessly every day to create a better future for every Coloradan. As a father, I can’t imagine the anguish his children and family are experiencing during this difficult time. “We send our condolences to Hugh’s family and take comfort in knowing that his legacy will be felt in Colorado for years to come,” the governor said.

Read Also – Stan Bingham Cause of Death, Dies at the age of 76