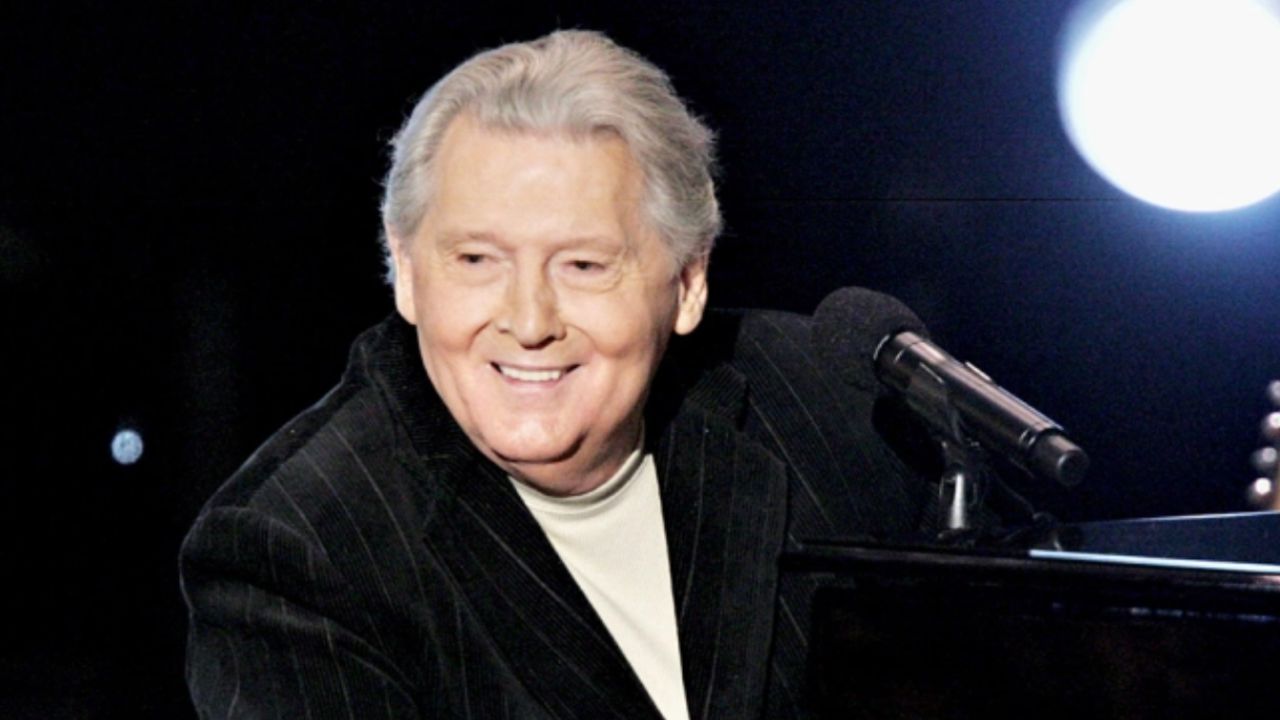 Jerry Lee Lewis, the piano-pounding, foot-stomping singer who electrified early rock ‘n’ roll with singles like “Whole Lotta Shakin’ Going On” before a marriage scandal destroyed his career, has died, his representative, Zach Farnum, announced. He was 87. According to the statement, Lewis died at his house in Desoto County, Mississippi, south of Memphis. When reached via phone, Farnum informed CNN that Lewis died of “natural causes.” His wife, Judith, was by his side, and the statement continued that he embraced the hereafter and was not afraid.”

Lewis was born in Ferriday, Louisiana. He grew up in Eastern Louisiana in a poor farming household. As a child, he began playing the piano with his cousins. To buy him a piano, his parents mortgaged their farm. Carl McVoy, Lewis’s older cousin who played the piano, the radio, and the noises from Haney’s Big House, a black juke bar across the tracks, all affected Lewis. Lewis had his first public appearance with a country and western band on November 19, 1949, at a car dealership in Ferriday. The highlight of his set was a cover of Sticks McGhee’s “Drinkin’ Wine, Spo-Dee-O-Dee.”

Lewis came to Memphis, Tennessee, in 1956 to audition for Sun Records. Although label president Sam Phillips was in Florida, producer and engineer Jack Clement recorded Lewis’s interpretation of Ray Price’s “Crazy Arms” and his tune “End of the Road.” Elvis Presley paid Phillips a casual visit in 1956 when Perkins was in the studio. Johnny Cash was also present to observe Perkins. Lewis hammered the keys with his heel, knocked the piano bench away, played standing, and raised his hands. In films, his dynamic performance style may be seen.

Lewis made a personal visit to Country Music Television’s Skyville Live event in 2017. It was a specially recorded performance with a diverse range of musicians paying respect to Lewis’ songs. Lewis stated in March 2020 that he would be making a new album of gospel covers with producer T-Bone Burnett. It was the first time he went into a recording studio after his stroke. Lewis’ 85th birthday will be celebrated with a live stream on YouTube, Facebook, and his official website on October 27, 2020.

Lewis and his family lived on a ranch in Nesbit, Mississippi. In 2012, Lewis married his seventh wife, Judith Lewis. The following day, Lewis terminated business relations with his manager, Phoebe Lewis-Loftin, and revoked her power of attorney. Lewis-Loftin and her husband filed a counter-suit, alleging that Judith Lewis and Jerry Lee Lewis III interfered with their business partnership. Except for the defamation claims, U.S. District Judge Neal Biggers found in 2019 that a three-year statute of limitations barred the majority of the claims.

Lewis suffered a mild stroke in Memphis on February 28, 2019. After numerous postponed appearances, he recovered. TMZ and other news sites incorrectly claimed Lewis’ death on October 26, 2022. He died of pneumonia two days later at 87 at his home in Nesbit, Mississippi. Lewis, the only surviving generation member that included Elvis Presley, Chuck Berry, and Little Richard, died at his Mississippi home south of Memphis, Tennessee, according to his representative Zach Farnum. The announcement came two days after an incorrect TMZ story of his death, which was later reversed.