Lynsey Bennett: A fighter against the Cervical Check Scam, lost the battle of life at the age of 34 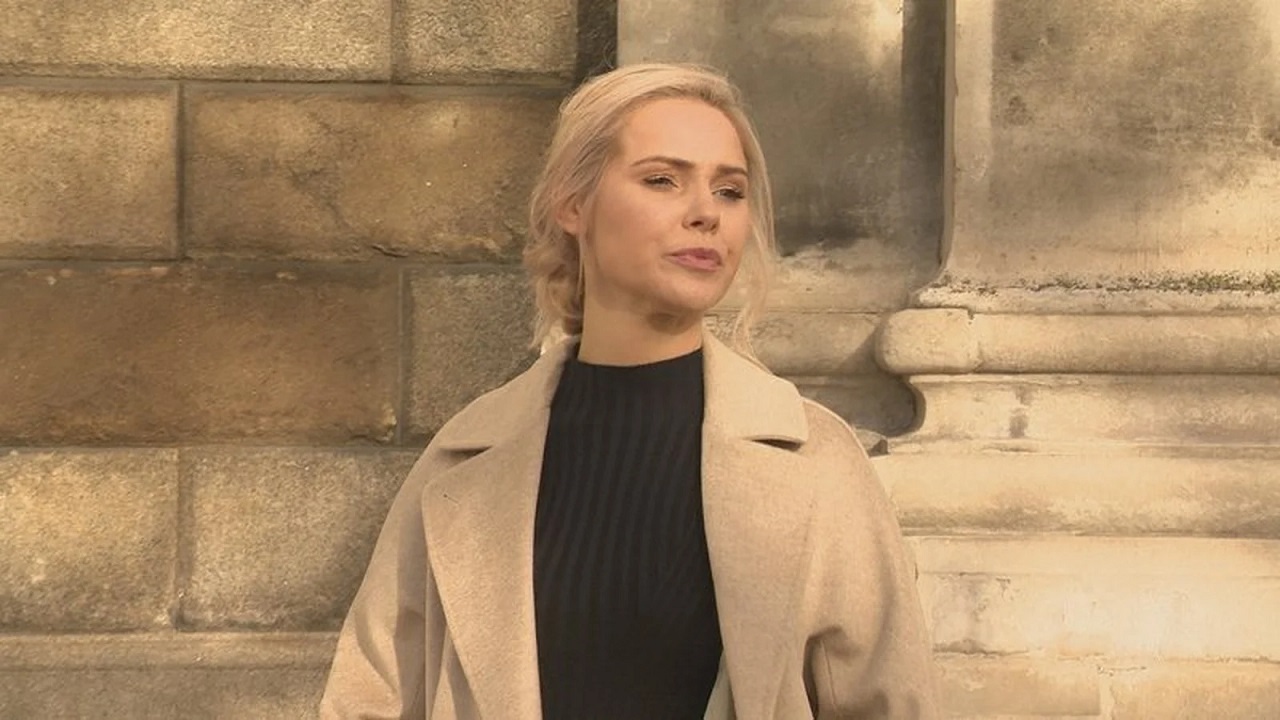 Lynsey Bennett, a fighter against the Cervical Check Scam in Ireland, died on October 28, 2022, after suffering from cervical Cancer. She endured 3 years of Chemotherapy after she was diagnosed with Cancer in 2017. She was 34 years at the time of death.

Who is Lynsey Bennett? 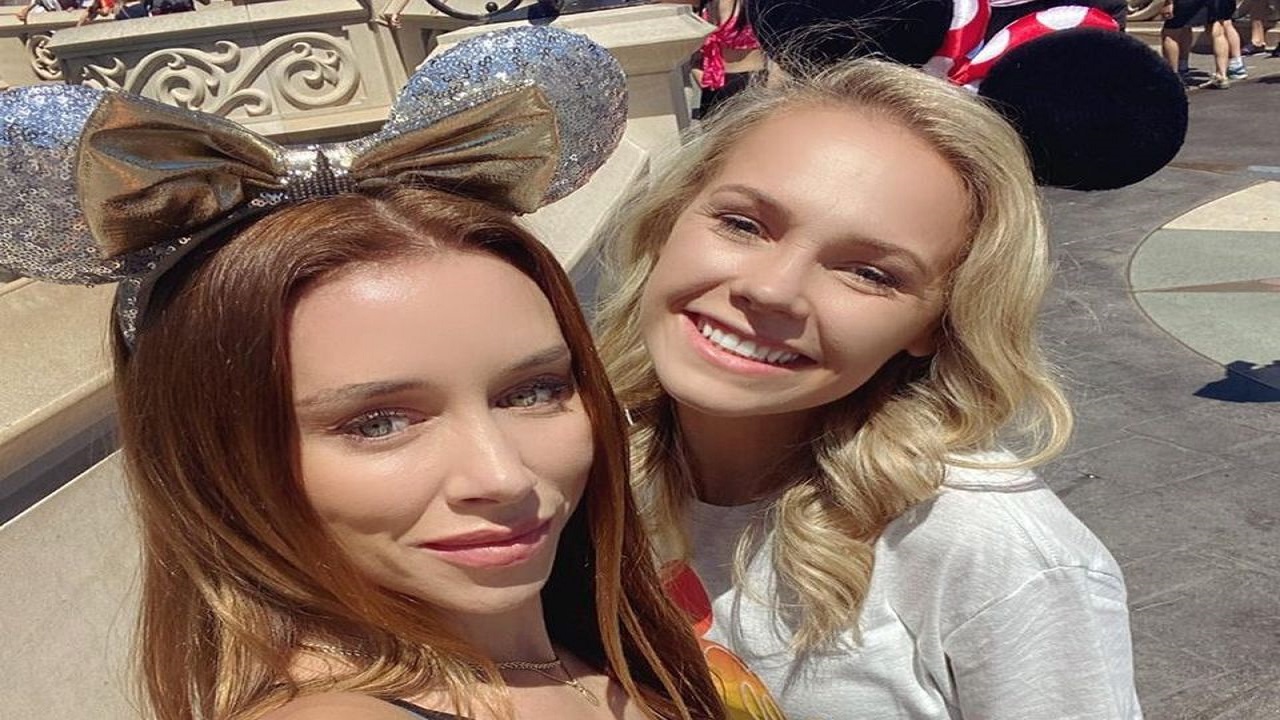 Lynsey Bennett was a campaigner who raised her voice against the Cervical Check Scam in Ireland. She filed a lawsuit in the high court against the Irish testing laboratory, Sandyford Industrial Estate, Health Service Executive (HSE), US and Dubin laboratory for her cervical smear test misinterpretation. In her legal case, she claims that the authorities failed in correctly reading her previous smear test reports. She settled her lawsuit with the Head of the Cervical Check Programme last year and expressed her deep regret to the affected women and their families.

Lynsey Bennett is the mother of 2 daughters. The elder one, Zoe, is 14 years old, and the younger one, Hailee, is 9 years old. She settled the compensation fund into the trust fund, set up for the future growth of her daughters, and she was happy to ensure that she had secured her daughter’s future financially.

Lynsey Bannett is one of Ireland’s sufferers of the Cervical Check smear Scandalin. She previously performed a cervical smear test with an Irish testing laboratory, which gave a negative report to her and claimed that she had no signs of Cervical Cancer. Later, in 2017, she was diagnosed with Cervical Cancer, after which she started a legal war with Health Service Executive (HSE) and other laboratories, and it was found out that she was not the only woman affected by their misinterpretation of the report but around 221 women of Ireland have suffered from this.

What happened to Lynsey Bennett?

In the year 2017, Lynsey Bennett found out that she was being diagnosed with cervical Cancer, after which she filed a lawsuit against the Health Service Executive (HSE) and other authorities for doing the wrong reading of her previous cervical smear tests, which she did with them in which they declared that she is not having any signs of cervical Cancer.

She endured 3 years of Chemotherapy after getting diagnosed with Cancer in 2017 and died peacefully at her home on Friday, October 28 2022. She has the will to live long with her family and children by her side.

Read Also – Dj Mighty Mouse died at the age of 48