Jonathan Casanova: The second suspect was arrested for the Republican Canvasar attack in Hialeah. 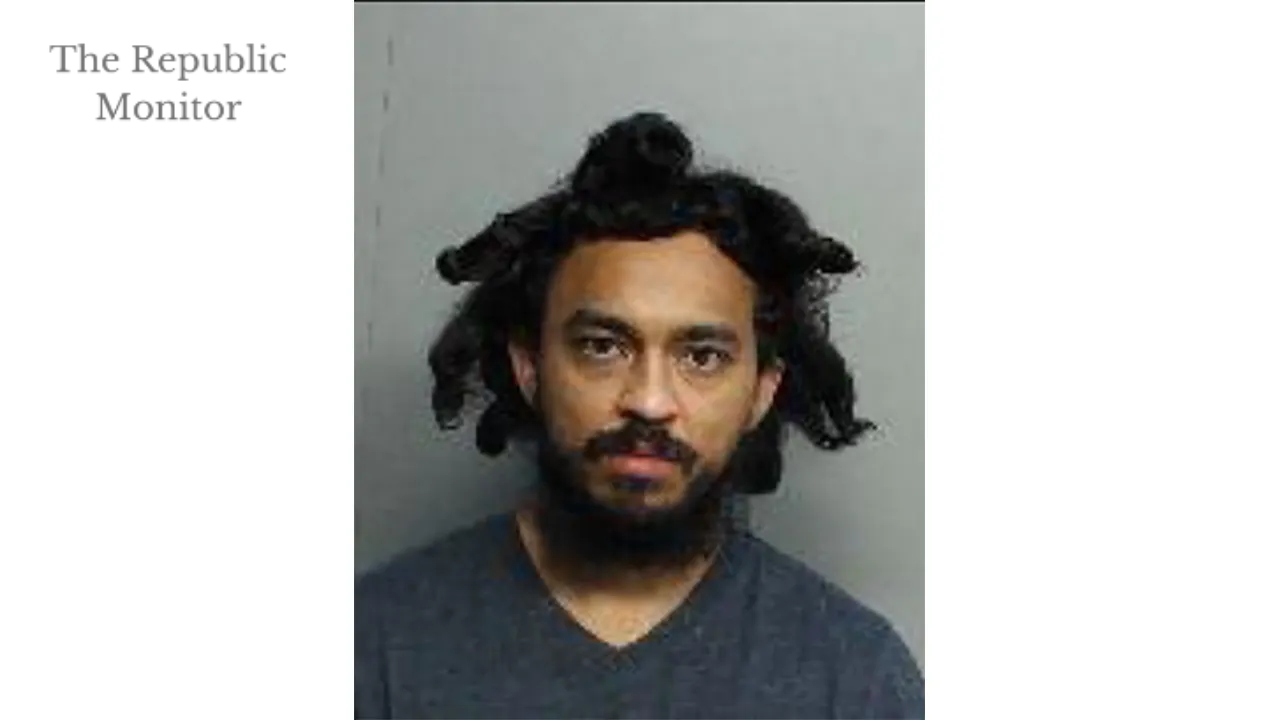 On Tuesday, the police arrested Jonathan Alexander Casanova at Pine tree park in Miami, who was accused of assaulting Christopher Monzon on Sunday.

Who is Jonathan Casanova?

Jonathan Casanova is a 26-year-old who has been arrested for assaulting Christopher Monson on Sunday.

According to the reports, he is a member of a Hialeah gang known as 24th Avenue, who has been arrested previously for robbery and kidnapping. His most serious case was an armed robber in 2016.

Jonathan Casanova was arrested on Tuesday after being pulled over in a stolen car while on Probation for grand theft. Lopez was the one who gave information regarding Casanova. Lopez will be in jail from Tuesday’s hearing until his next hearing on November 14. Meanwhile, Casanova was ordered to stay away from Monzon during Wednesday’s hearing with a bond of $7500.

The police have not confirmed the attack’s reason, but according to the victim’s stamens, the attack was political. His statement was defended by Senator Marco Rubio, taking that Monzon wore a Rubio shirt at the time of the attack.

In an interview with Lopez’s mother, Miami Herald, she stated that her son doesn’t know anything about politics and that he does vote.

However, with enough witnesses to the incident, there was evidence against the two men.

What happened to Christopher Monzon?

Christopher Monzon is the vice president of the Miami Republican club and a former candidate for the Hialeah city council. According to the reports, Christopher was handing out fliers for Rubio and Governor Ron DeSantis when they suddenly got into a fight with Casanova and Lopez.

According to the police, Christopher was blocked by these two men, and they told him that he was not allowed in the neighborhood.

According to the police, Christopher was slammed to the ground and was kicked and beaten up by Casanova. Lopez Casanova was pulled away by the witness, and that’s when Casanova brought two German shepherds from his Mercedes Benz SUV who commanded to attack Christopher, who was still on the ground, and the dogs attacked him.

When the police arrived, Casanova escaped, but Lopez was arrested Christopher was later hospitalized at HCA Florida Kendall hospital and suffered many injuries, including a fracture in his orbital bone and sinus bone. According to the victim’s father, Christopher’s right eye is destroyed.

Christopher stated that Casanova did not allow him to be in the neighborhood because he was a republican and threatened to attack him with his dogs. Christopher’s story lines up with the video, according to the police.

In an interview, the father of the victim, Reynaldo Cedeno, stated that it is sad that an animal attacked a human. He further stated that his son was a decent man who helps elderly people and goes to church on Sundays and that this ticket was political. According to the father, Christopher’s right eye is destroyed, and he is in excruciating pain.