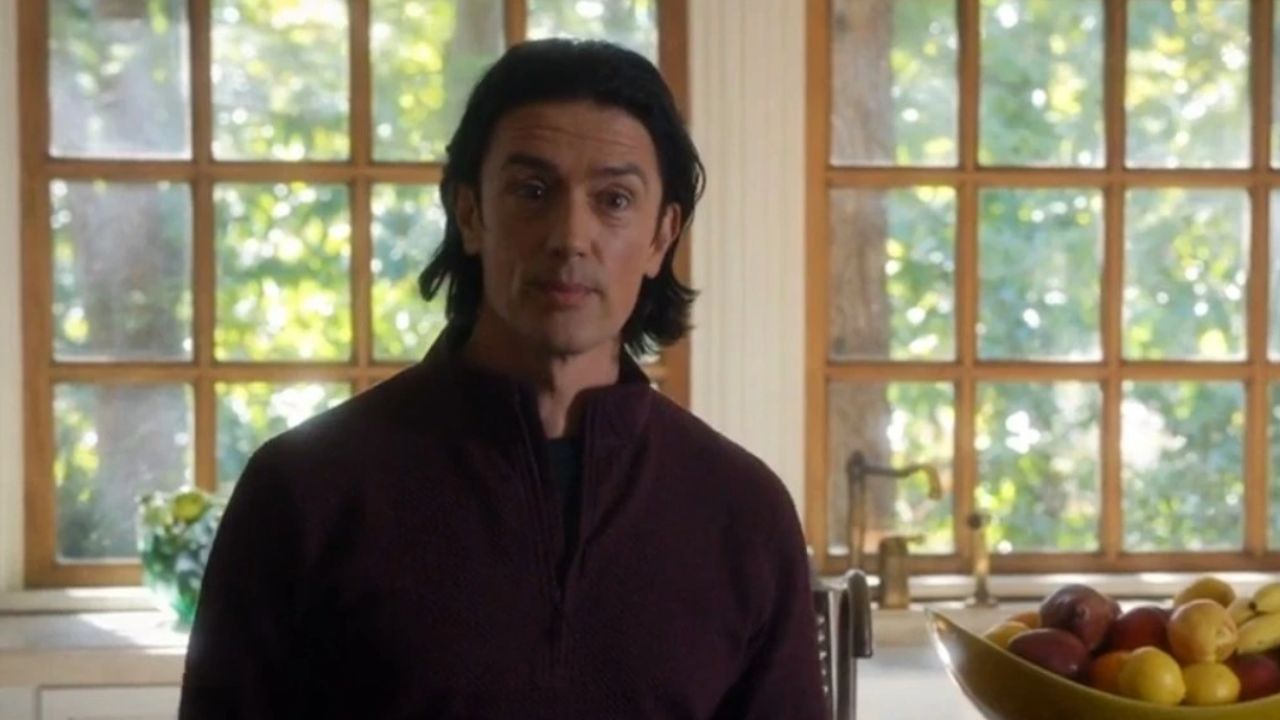 In the series, Nicky Roman struggles to live up to her mother’s image while balancing her family life and career goals. Nicky’s problems are exacerbated by her adulterous husband, Clive Grayson (Adam Croasdell). The show’s seventh episode, however, contains a shocking twist that will leave viewers wondering about Clive Grayson and actor Adam Croasdell’s future on the show. If you’re wondering if Clive is dead and if it will force Adam Croasdell to leave ‘Monarch,’ here’s everything you need to know!

About the Series Monarch:

Dottie Roman and her husband Albie are being interviewed ahead of receiving a CMA lifetime achievement award when a reporter inquires about her unwillingness to perform due to a rumored cancer diagnosis. Dottie tries to dismiss it, but when the reporter persists, Albie punches him, and Dottie’s diagnosis becomes public. As word spreads, Nicky, their daughter and an aspiring artist trying to break free from her family’s shadow, and Luke, their son, and CEO of Monarch Records, try to deal with the fallout by promoting the planned family tour as a tribute to Dottie. However, the promoter warns that if Dottie does not perform, they are considering withdrawing funding if an upcoming preview show is unsuccessful.

Who is Clive Grayson in Monarch?

The season premiere episode of ‘Monarch,’ titled ‘Stop at Nothing,’ introduces Clive Grayson, Nicky Roman’s husband. On the other hand, Clive is an unfaithful husband who frequently cheats on his wife. Despite being aware of Clive’s infidelity, Nicky does not confront him. However, in the third episode, Nicky catches Clive red-handed and throws him out of the house. Clive discovers Dottie’s death and begins blackmailing his wife. Clive extorts money from Nicky, and she feels obligated to maintain their marriage for the sake of her brand image.

After clearing her name, Nicky decides to divorce Clive. Clive decides to return to London as a result. On the other hand, Clive comes up on Nicky’s doorstep when she wins an honor at the Country Music Legacy Awards in the seventh episode. Clive strikes Nicky after she refuses to take him back. To save her sister, Gigi injures Clive with Nicky’s trophy. Clive passes out, and Nicky summons Albie. Albie later drives Clive away and shoots him in the woods.

Adam Croasdell plays Clive Grayson in the film ‘Monarch.’ Croasdell gained in ‘Supernatural,’ playing the Norse God Baldur. He is also well-known for his roles as Bothwell in ‘Reign’ and Eccarius in ‘Preacher.’ Croasdell also plays Apollo in the Netflix animated series Blood of Zeus,’ and King Dagread in the Netflix anime feature ‘The Witcher: Nightmare of the Wolf.’ Croasdell was a recurrent cast member on ‘Monarch’ during its first season. However, in the seventh episode, his character, Clive Grayson, is confirmed dead. As a result, Croasdell’s time on the show.

Furthermore, neither the creators nor the actor has made about the actor’s departure from the series. As a result, Croasdell’s chances of appearing in future episodes are low. The police have yet to locate Clive’s body. Meanwhile, nothing is revealed about Clive and Nicky’s early relationship in the series. The relationship between Clive and Nicky could thus be explored through flashbacks. Fans of Adam Croasdell’s Clive Grayson on ‘Monarch’ are unlikely to see the last of him. Nonetheless, Clive’s death is hinted at in the first episode. As a result, the actor is expected in flashback scenes in the remaining episodes of Season 1.