Executive Producer Ben Feigin Dies At The Age of 47. 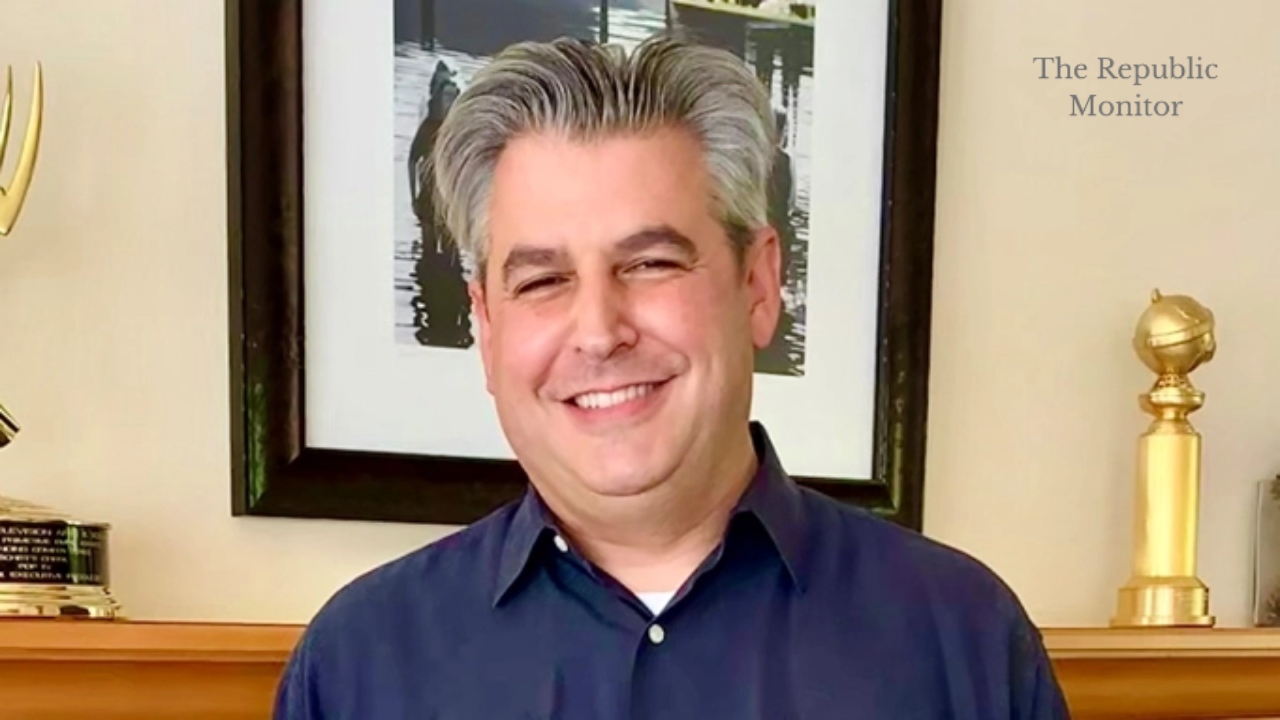 The man behind the production and creation of the critically acclaimed and nine-time Emmy Award-winning series Schitt’s Creek, Ben Feigin, died on Monday, October 24.

The legendary producer took his last breath at his home in Los Angeles, where he was fighting against Cancer at age 47. The fans received this devastating news and immediately went into mourning. Some fans even donated funds to cancer-fighting organizations to show their love and support for the producer.

Who is Ben Feigin?

Born an American, Ben Feigin is best known for his contributions to making the Canadian sitcom Schitt’s Creek, a worldwide popular series with as many as nine Emmy Awards in various categories.

After working with various production companies, including Warner Bros., Feigin founded his own company Equation Unlimited and became the CEO of the same. Equation Limited, on the guidelines of Feigin, provided ‘non-traditional financing’ to Schitt’s Creek. Additionally, Feigin played a significant role in gaining licenses in several countries over different platforms to take the show to the heights it has achieved today.

The producer is credited for his work and efforts for Schitt’s creek and several other things. He has won the following awards:

Apart from all the awards and recognition, some of Feigin’s actions significantly impacted the entire film industry. For instance, he reunited Cheech Marin and Tommy Chong after a long span of 25 years. This reunion resulted in the culmination of a first-ever concert film, “Cheech and Chong: Hey Watch This!”, a theatrical release in 2010.

In 2008, another roast was created, “Cheech and Chong: Roasted”, which famously featured Steve Carrell and Martha Stewart. These culminations were executively produced by the man himself, Ben Feigin. Cheech Marin and Tommy Chong also took the help of the expertise provided by Feigin to crack as well as broker the first-ever merchandising and licensing deal of the duo. 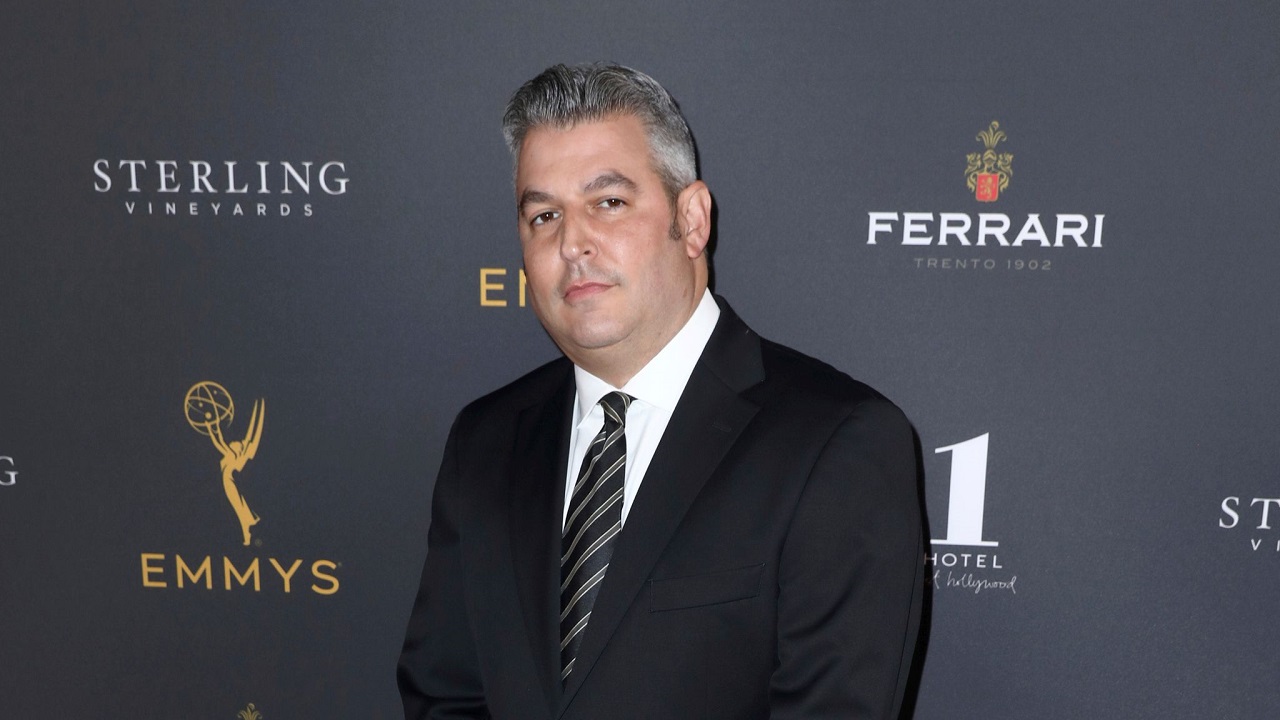 How did Ben Feigin Die?

The Producers Guild Award winner for “Outstanding Producer of Episodic Television, Comedy” was battling pancreatic Cancer for over some time. However, after an intense fight on Monday, Cancer won, and the world lost a great human.

He died at his home in Los Angeles and is survived by his 11-year-old daughter and wife, Heidi Feigin, UTA Talent Agent.

Ex-lawyer Mark Feygin discussed the Russian invasion of Ukraine, Russian nuclear blackmail, security in Europe, and more with ex-commander of the US Army in Europe General @general_ben Ben Hodges.
Transcript of the conversation by https://t.co/IhdfQhwoI4https://t.co/sZ45b9sUZX

The producer died on Monday, October 24. The final rites and funeral services will be performed on Thursday, October 27, at 12:30 pm at Mount Sinai Hollywood Hills in Los Angeles.

To honor Ben Feigin and support all those fighting cancer every day, who have won the battle and lost, the family will donate to the “Stand Up 2 Cancer” organization.

Read Also – Dj Mighty Mouse died at the age of 48