Dj Mighty Mouse died at the age of 48

Mathew Ward, the famous DJ, passed away in his sleep in his home in Spain on October 20th. He was 48 at the time of his death. The news of his death was confirmed by his label, Defected Records.

Who is DJ mighty mouse? 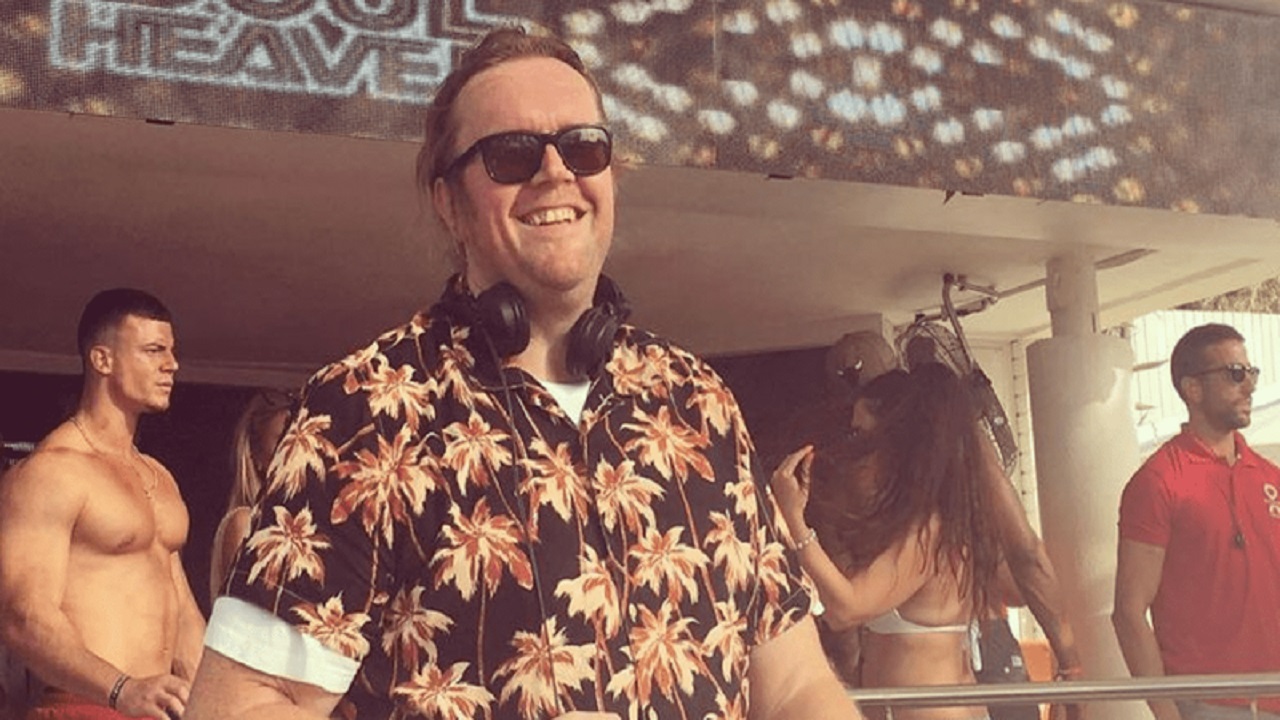 Dj mighty mouse, aka Mathew  Ward, was a DJ but became quite famous when he released the song “The spirit in 2019, which got featured on BBC Radio 1.

He has collaborated with other famous DJ artists such as Pete Tong, Craig Charles and many more.

Regarding his early life, there needs to be more information regarding his early schooling and family. The latest song he released was the remix of the song Like you which he announced in his last Instagram post on October 18th

He was supposed to play for two events in the UK at the end of this month But sadly passed away on October 20th at the age of 48. He was survived by his wife, Ellen, and his mother, Judy.

What happened to Dj mighty mouse?

The DJ suddenly passed away in his sleep in his home in Spain. But on the investigation, it was found that he passed away from an aortic aneurysm. He was 48 at the time of his death. However, it is not confirmed whether he has been struggling with health issues for a long time, as his health history is not disclosed to the public.

The news of his death was confirmed by his label, Defected Records which stated that the DJ passed away last Thursday due to an aortic aneurysm and conveyed their condolences to his family. They also requested the people respect the late DJ’s family’s privacy during this moment and that any enquiries and condolences be sent to his agent.

People were shocked at the news of his death because he was supposed to perform in the UK at the end of this month.

How did DJ mighty mouse die?

According to the reports, Mather Wards suddenly passed away in his sleep after suffering an aortic aneurysm. The sudden death shocked the people, and tributes poured in for the late producer.

Cause of DJ mighty mouse’s death:

Mathew Ward passed away due to an aortic aneurysm, a condition where balloon-like bulges form in the aorta and can lead to rupture. It is not confirmed whether he was struggling with any health ailment for a long time or had a medical history of any disease.

Fans were shocked at the sudden news of the death of the DJ. Many have poured tributes over Twitter, conveying their sudden shock and sadness over his death. However, some tweets stated that he was a talented and kind being.

The late DJ’s funeral service has not been announced yet. The late DJ artist, who was supposed to perform at the month’s end, passed away suddenly due to an aortic aneurysm.