American actor Halle Berry is most recognized for her role in “Monster’s Ball.” Before becoming an actor, she had participated in several beauty pageants. She was a fashion model. She started competing in beauty pageants at an early age and later won the “Miss Teen All-American Pageant” because she was confident in her attractiveness. After being selected as the first runner-up in the “Miss USA Pageant,” she started modeling. Before moving on to films, she began her acting career with a role in the television series “Living Dolls.”

She received an opportunity for a small part in Spike Lee’s movie, “Jungle Fever.” She subsequently won many people over with her focus and attention to her career. She earned a reputation as an artist who gives everything she does. She achieved superstardom because of her dedication and hard work, which had hitherto eluded female actresses of African American descent. She became the first woman of African American heritage to get the award for “Best Actress” in the main role for her work in the movie “Monster’s Ball.”

Halle Berry was born on August 14, 1966, in Cleveland, Ohio, to hospital employee Jerome Jesse Berry and mental nurse Judith Ann Berry. She has a mixed heritage; her father was African American, and her mother was of English and German descent. Her sister is older. Halle’s mother raised her in an area with a large white population after her father abandoned the family when she was pretty young. She experienced prejudice as a child. Prior to enrolling at Cuyahoga Community College to pursue broadcast journalism, she graduated from Bedford High School. She was actively involved in extracurricular activities while a student and held the positions of class president and top cheerleader. She competed in multiple beauty pageants as a youngster and took home the titles of “Miss Teen All-American” in 1985 and “Miss Ohio USA” in 1986. In 1986, she was named the first runner-up in the “Miss USA” pageant. She gave up her education to seek a career as a fashion model due to her success. 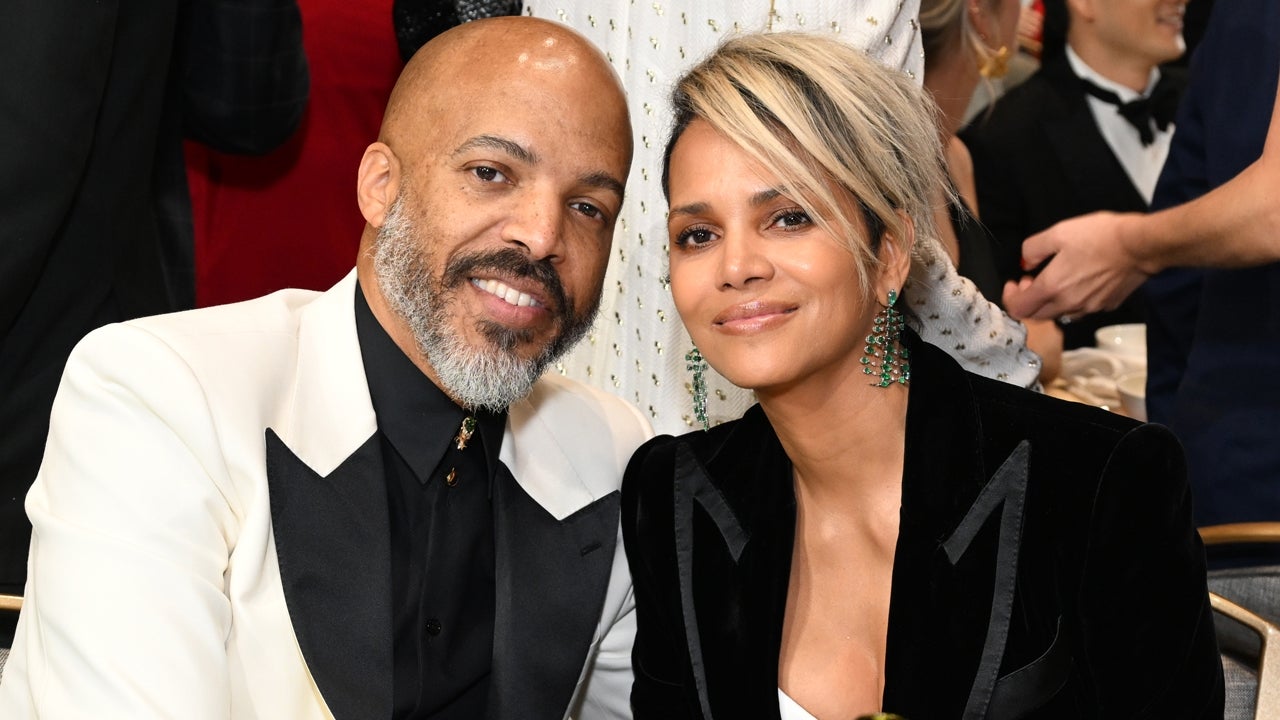 Halle Berry is perhaps the first person that springs to mind when someone mentions a “Hollywood legend.” Since Spike Lee’s Jungle Fever debuted in 1991, the Academy Award-winning actress has graced the big screen, and she never fails to wow in every character she plays. The two-time mother of two and actress occasionally posts adorable moments from her personal life on social media. 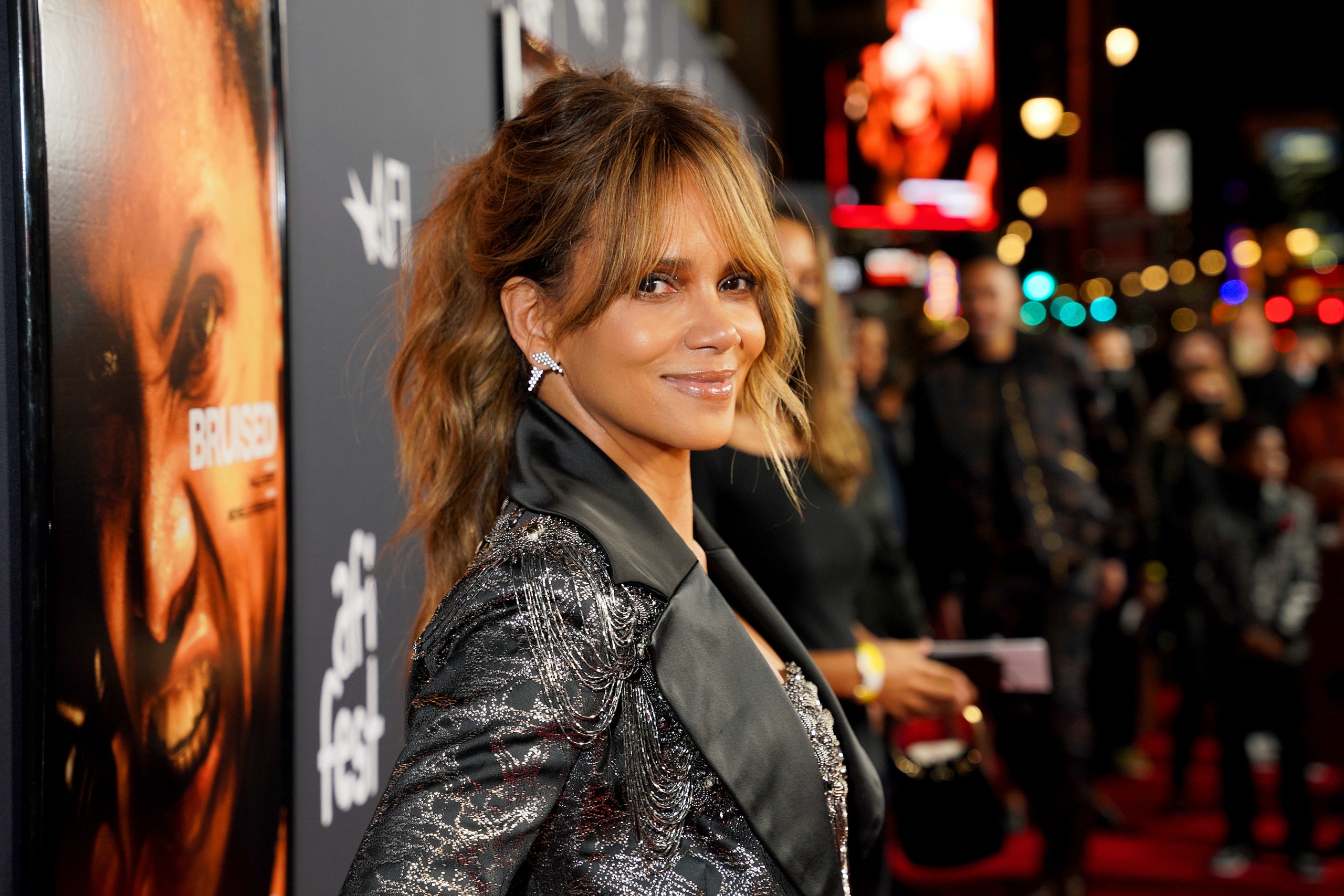 She has shared pictures of her connection with her current boyfriend, Van Hunt, especially this year. We do this thing called whatever the f*ck we want!, she captioned this picture of the pair kissing on Saturday, May 15. She published a cryptic image of herself kissing an unidentified man in August 2020. We also didn’t know who she was waking up in Vegas with at that point. She wrote, “Waking up Vegas! “. “I appreciate all the kind birthday greetings from my friends and my devoted and devoted followers. Your collective efforts made my birthday even more spectacular. In September 2020, she revealed his identity by donning a blouse bearing the name “Van Hunt” on the front. She hasn’t yet revealed how the two of them first met.