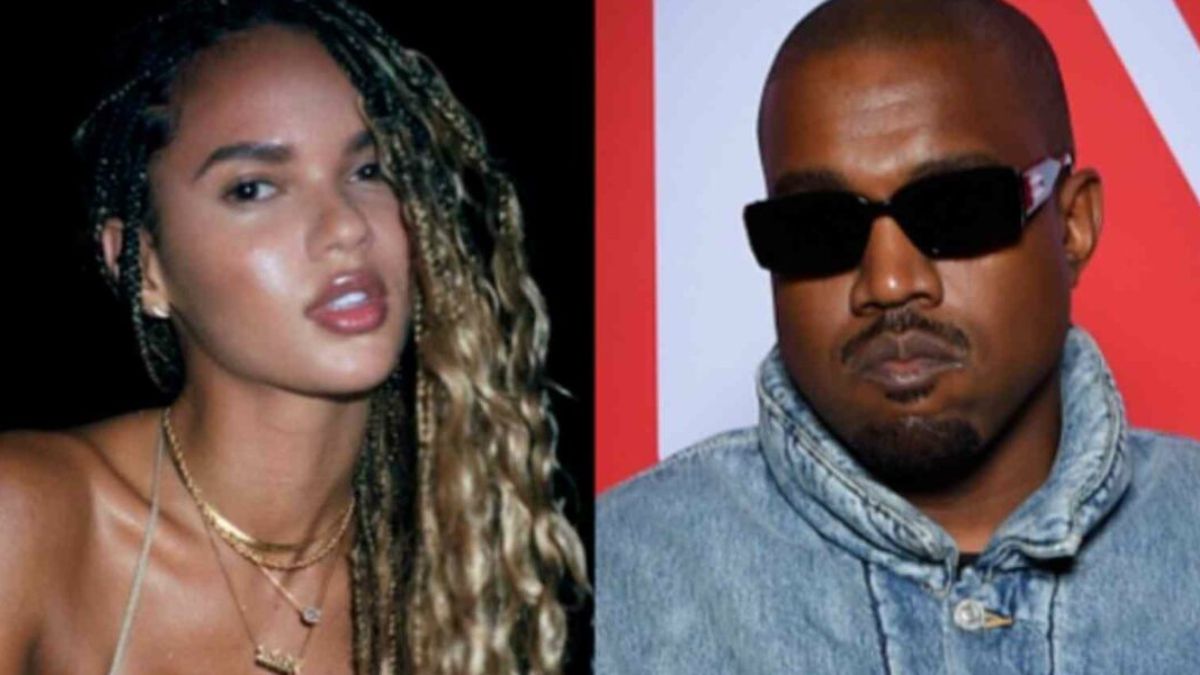 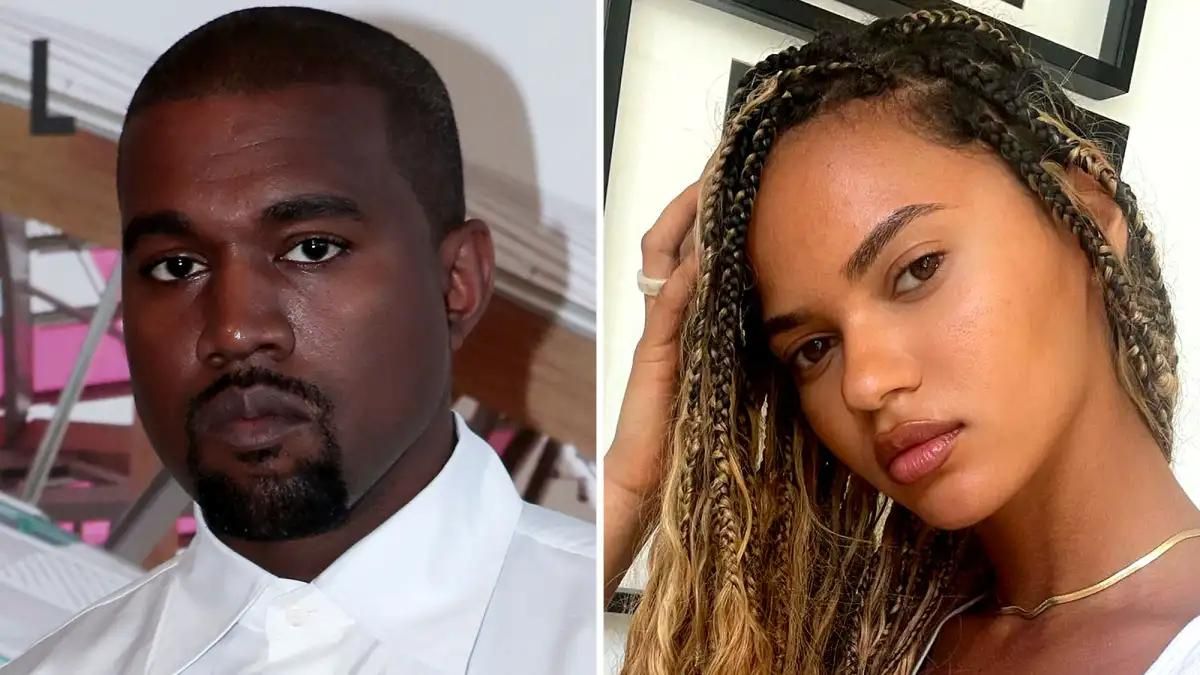 There is a new woman in Kanye West’s life. In recent times, the rapper and Juliana Nalu have been enjoying a blooming romance. Several dates between them have been reported. Their latest outing took place in Los Angeles on a picture shoot set. Kanye and Nalu also displayed PDA. In the parking lot, the couple was seen sharing a passionate kiss.

Juliana was spotted exiting a restaurant with two red roses while the rapper, who is presently in the news for his frequent anti-semitic screeds, most recently spent a night out in Beverly Hills. Juliana Nalu, Kanye West’s present girlfriend, must, however, be of interest to followers. Juliana, who is Brazilian and from Rio de Janeiro, has been in the modeling industry since she was a teenager.

When Juliana turned six years old, her mother informed her she aspired to be a model. At the age of eighteen, she was chosen to be a participant in the L’Oreal Brazil campaign. She took a plane to Los Angeles the next year and joined the prestigious modeling organization Elite Models.

Juliana, however, discussed her goals and acknowledged her mother’s support in getting where she is in a prior interview with a magazine.

When expressing her pride in being from Rio, she said, “I want the world to see a Brazilian from Rio, the favelas. Good things exist there. So, for the next girls who come after me, the [industry] will be more open.” Juliana tweeted a photo of herself wearing Yeezy shades and a Gap by Yeezy shirt with the comment, “YZY SHDZ,” indicating that she met Kanye via his clothing brand.

Since divorcing his ex-wife Kim Kardashian last year, Kanye has had a number of brief relationships before meeting Juliana, notably with the Uncut Gems actress Julia Fox and the model Chaney Jones. Just before the couple’s 7th wedding anniversary, in February 2021, the reality star ended the relationship.

Kim and Kanye have 4 kids together: Saint, North, Psalm, and Chicago. According to a prior statement made by the artist, his ex-wife did raise the kids “basically 80% of the time.” Kanye’s ongoing anti-Semitic tirades and his decision to exhibit a White Lives Matter t-shirt at Paris Fashion Week earlier this month have stirred up controversy, which has swirled around the burgeoning romance.

Celebrity Net Worth estimates the rapper’s wealth to be $4 billion. In the top three most powerful and wealthy Americans in American history, he has made himself a name for himself. He is now considered the wealthiest black guy in the nation. Throughout his career, 140 million albums & singles have been sold.

He has a deal with The Gap worth $1 billion, a real estate portfolio worth over $100 million, Yeezy royalties that range from $150 to $200 million annually, and a music catalog that is worth $110 million. Among his numerous earnings, those are only a handful.