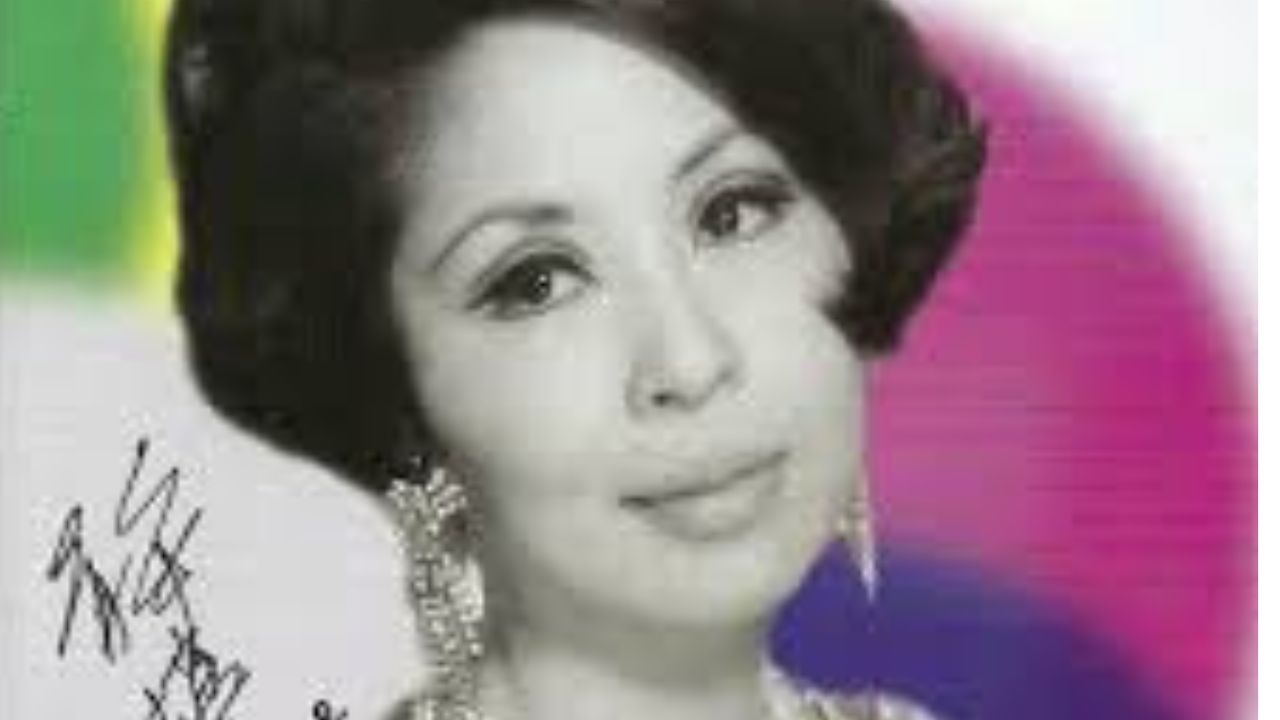 Tsin Ting was a Chinese singer who died at the age of 88 on October 20, 2022. The news was first released on social media, shocking millions of fans and later confirmed by Tsin Ting’s daughter, Ivy.

Who is Tsin Ting?

Tsin Ting’s real name was Guo Damei, born in Sichuan in 1934. Her family moved to Hong Kong in 1949 for better job opportunities, but due to financial instability, she worked in a nightclub at the age of 17 as a singer. To hide her real identity, Jingting disguised her name with her mother’s surname ‘Xi,’ which is how she received her now-popular name, Tsin Ting. Through the nightclub and her excellent singing, she got an opportunity to sing behind the scenes of a movie in 1957.

How Tsin Ting rose to her popularity: 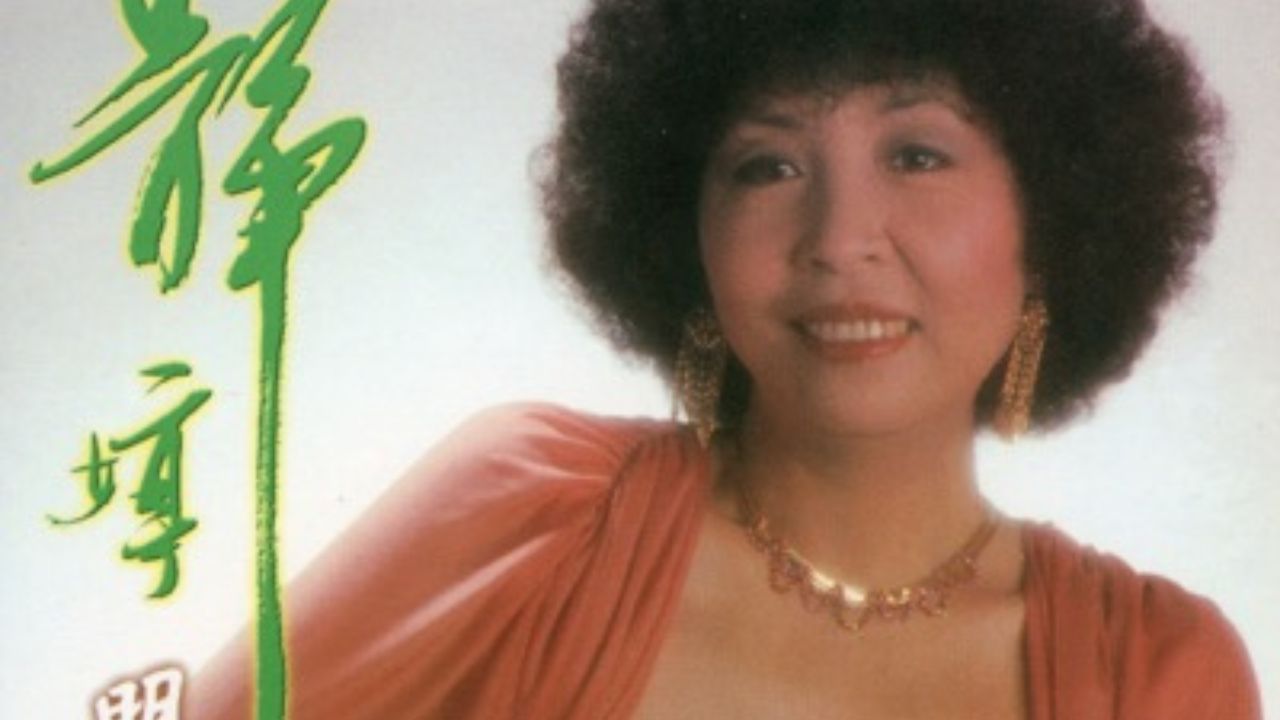 During one of her recording sessions, the director Li Hanxiang witnessed her singing for actress Yu Suqui in the movie ‘Lady in Distress’ in 1957, which impressed him, leading to Tsin Ting’s offers to dub in movies. She dubbed in his next film’ Diau Charn’ in 1958, which was a great success all over Southeast Asia and even won Asian Film Festival awards. After the grand success, Tsin Ting dubbed Lin Dai in Li Hanxiang’s movie ‘The Kingdom and the Beauty.’ In 1959, she and Jian Hong sang together in the episodes of popular movies like ‘The Phoenix,’ ‘Playing as the Emperor’ and ‘The Beauty of the Mountains.’ This is how she received her title of ‘the Queen of Huangmei Diao.’

In 1972, Jing Ting gave up her career in music and shifted to the United States so that she could take care of her only daughter. She came back from time to time to sing back in Hong Kong. In 1997, she sang in the ‘Golden Bright Stage’ concert with Liu Yun, Cui Ping, and Wu Yingyin, which became the 100th birthday of EMI Records.

How did Tsin Ting die? 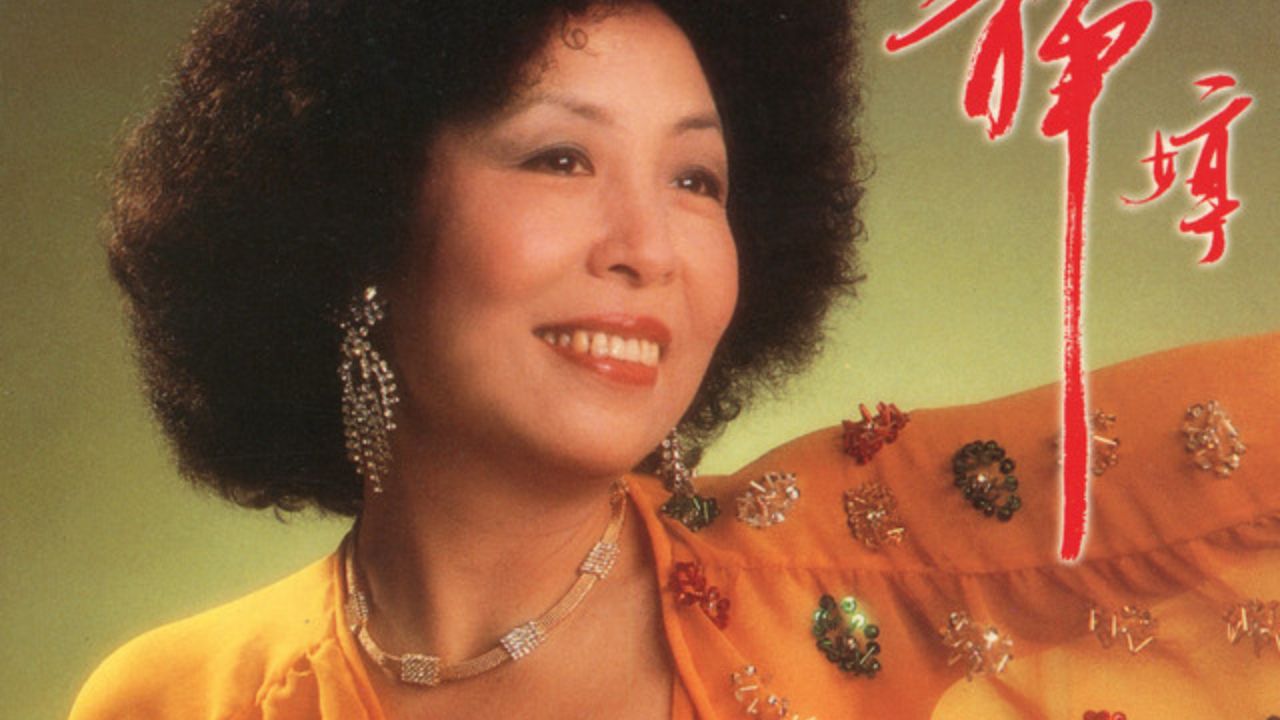 A reporter from Xinming Daily interviewed Tsin Ting’s daughter, Ivy, in Taipei as she was on her way to the hospital to pick up her mother’s dead body. According to Ivy, Tsin Ting died in her sleep at around 2 am on Thursday, October 20, 2022. Tsin Ting essentially died of natural aging.
Tsin Ting and her daughter moved to Taipei to spend Tsin Ting’s retirement years and often go out to spend time with her friends.

Tsin Ting as a mother: 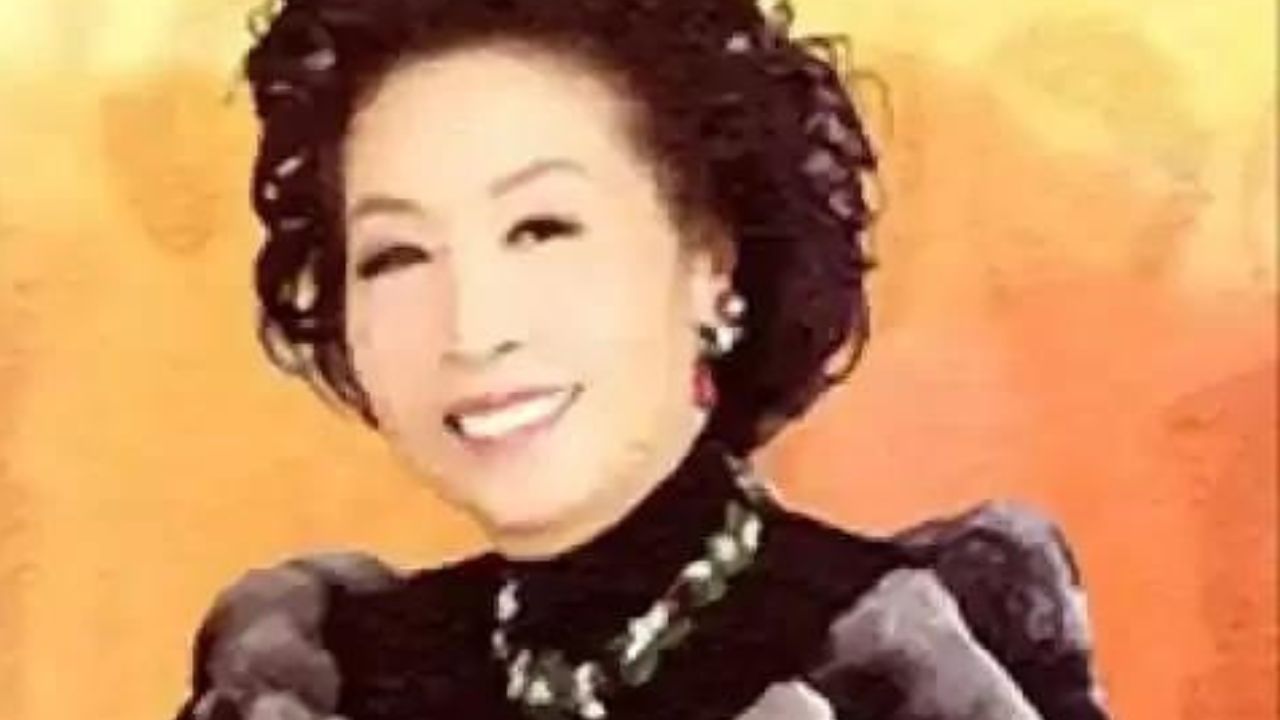 Tsin Ting’s daughter, Ivy, says her mother was very open-minded and loved challenges. Ivy talked a great deal about her mother and revealed information like, at the age of 60, Tsin Ting went to take the driver’s license test, skiing, and skydiving, which shows that her heart was still full of life. Tsin Ting loved to watch football and basketball matches like the NBA of the United States. The daughter’s love for her mother poured out as she talked about their unfinished plan to visit Okinawa together, and she began to cry in the middle of her sentence. She felt terrible that they could no longer visit Okinawa together or anywhere else.
Ivy informed us that the dead body of Tsin Ting would be taken care of in Taipei, and due to the epidemic, there would be no memorial service held in Hong Kong. 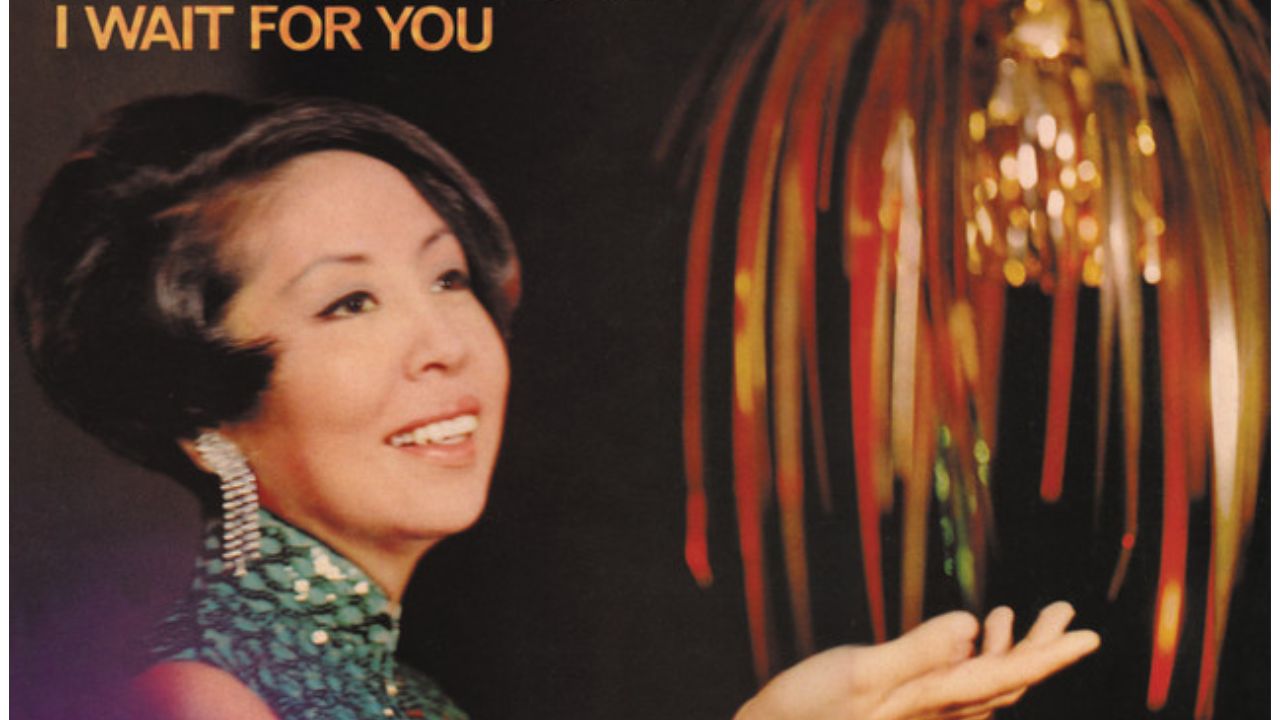 Tsin Ting is known for her Chinese singing, which is why almost all her songs are Chinese. Some of the most recent pieces of Jing Ting were released in 2015: ‘Xi Feng,’ ‘Wo De Xin Li Mei You Ta,’ and ‘Ban Huang Di.’ Her popular hits of the 1970s are ‘I Wait For You,’ ‘Shan Ge Ying Yuan,’ and ‘Ming Ri Zhi Ge.’