Abolfazl Adinezadeh, A 16-year-old, was shot during a protest 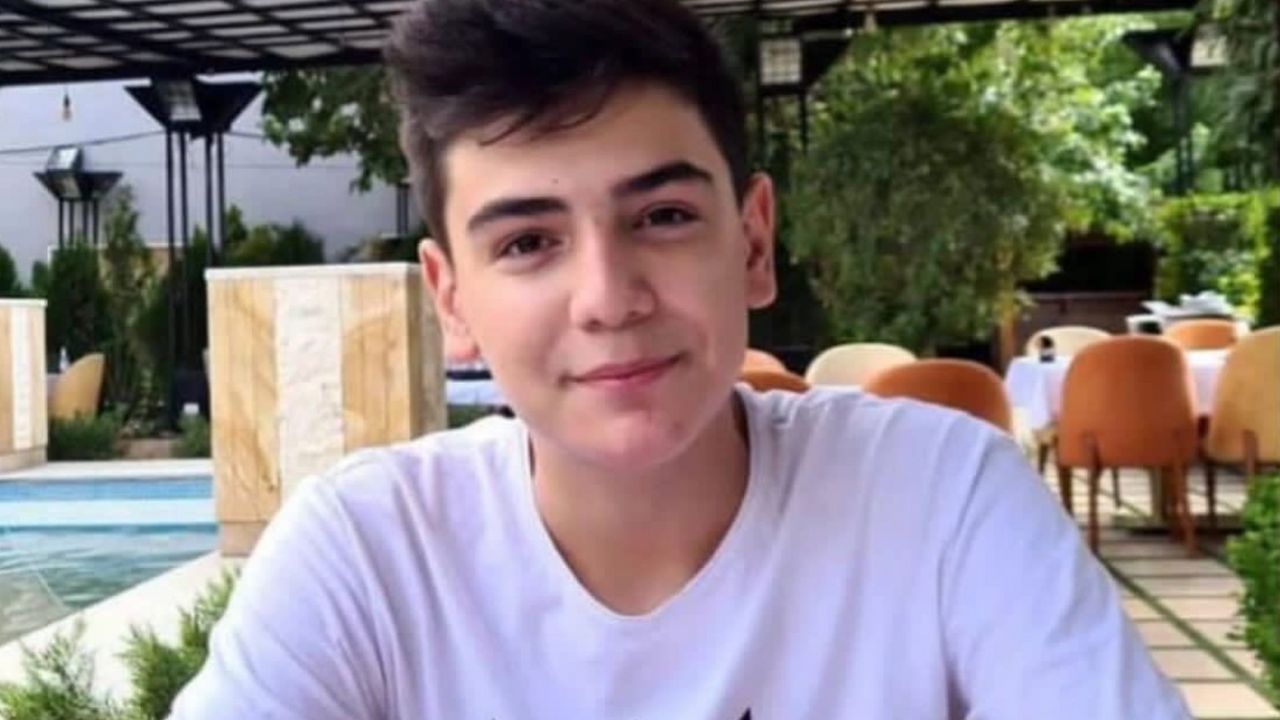 According to BBC Persian, Iranian security forces shot a teenager dead at point-blank range in Mashhad. Abolfazl Adinezadeh, 17, skipped class on October 8 to engage in anti-government protests, but he never returned. The government has yet to answer. However, according to his death certificate, which the BBC obtained, he died of liver and kidney illness caused by birdshot.

According to the reports, it was fired from less than 1 m (3 ft) away, according to a doctor. “What crime had he committed warranted you shooting 24 birdshot into his stomach?” A video of Abolfazl’s father pleading at his funeral surfaced. The education ministry did not contact them until the next day to request that he be picked up from the neighborhood police station. When they arrived, however, they were informed that he had died.

Why Abolfazl Adinezadeh Got Killed? 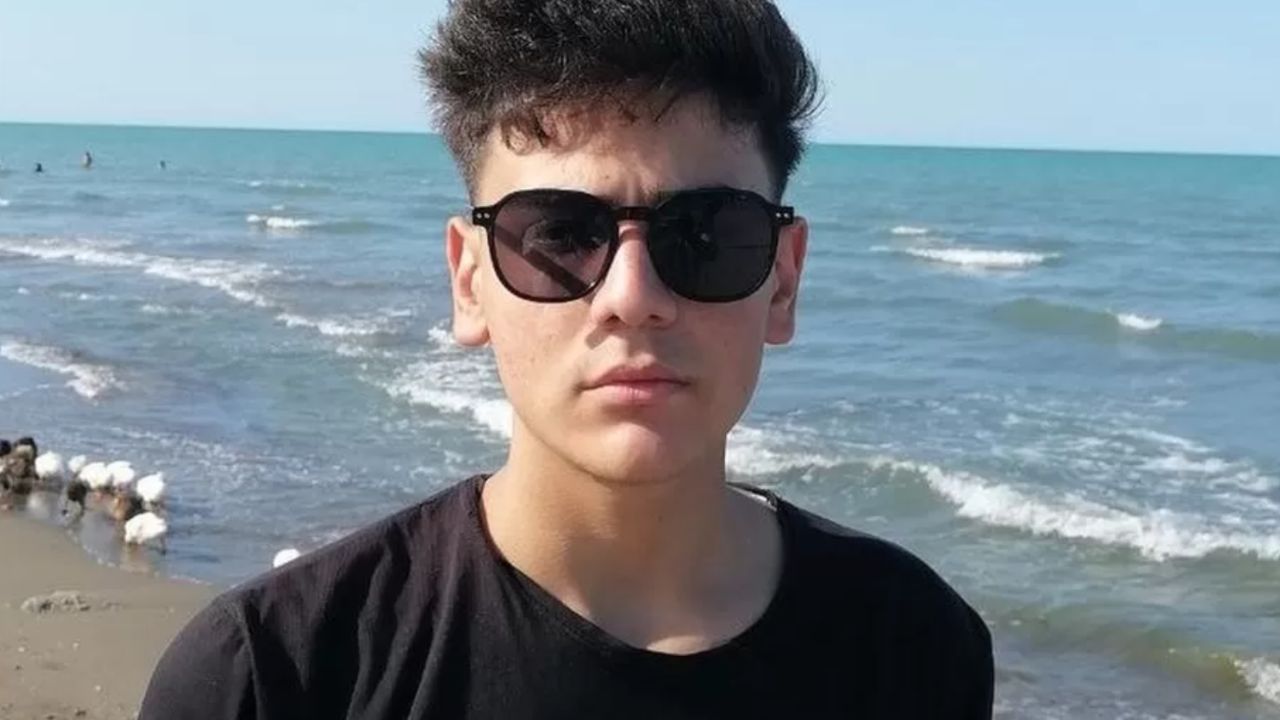 According to BBC Persian, security personnel in Iran shot and killed a 17-year-old kid in Mashhad on Thursday. On Oct. 8, instead of going to school, Abolfazl Adinezadeh joined an anti-government rally and was reportedly shot at point-blank range. The BBC received Adinezadeh’s death certificate, which said that birdshot caused liver and renal damage. According to reports, a doctor has shot less than a meter away. The adolescent’s parents had no idea what had happened to him after he participated in protests and were informed by education ministry officials to fetch him up from a local police station on October 9.

According to the reports, the family was under pressure to disclose an infamous paramilitary force known for its brutal suppression of protests. Authorities maintain that the “rioters” who killed Basij members and other security officers during the recent upheaval were backed by Iran’s foes. Plainclothes security guards were also present at Abolfazl’s funeral, according to sources, suppressing grievers who wished to vent their wrath. They stated that a female agent snatched the frame and hid it beneath her veil when Abolfazl’s aunt held a picture of him over his grave. Following the funeral, some mourners were stopped and told to delete the video from their iPhones.

Protests have erupted across the country in response to Mahsa Amini, 22, who died after being held by the nation’s morality police for allegedly violating the Islamic Republic’s rigidly enforced clothing code. Iranian officials have stated that she was not abused in detention and died due to a heart attack. Mr. Adinezade claims his son was slain at an underpass during a rally in Mashhad, Iran’s second-largest city. 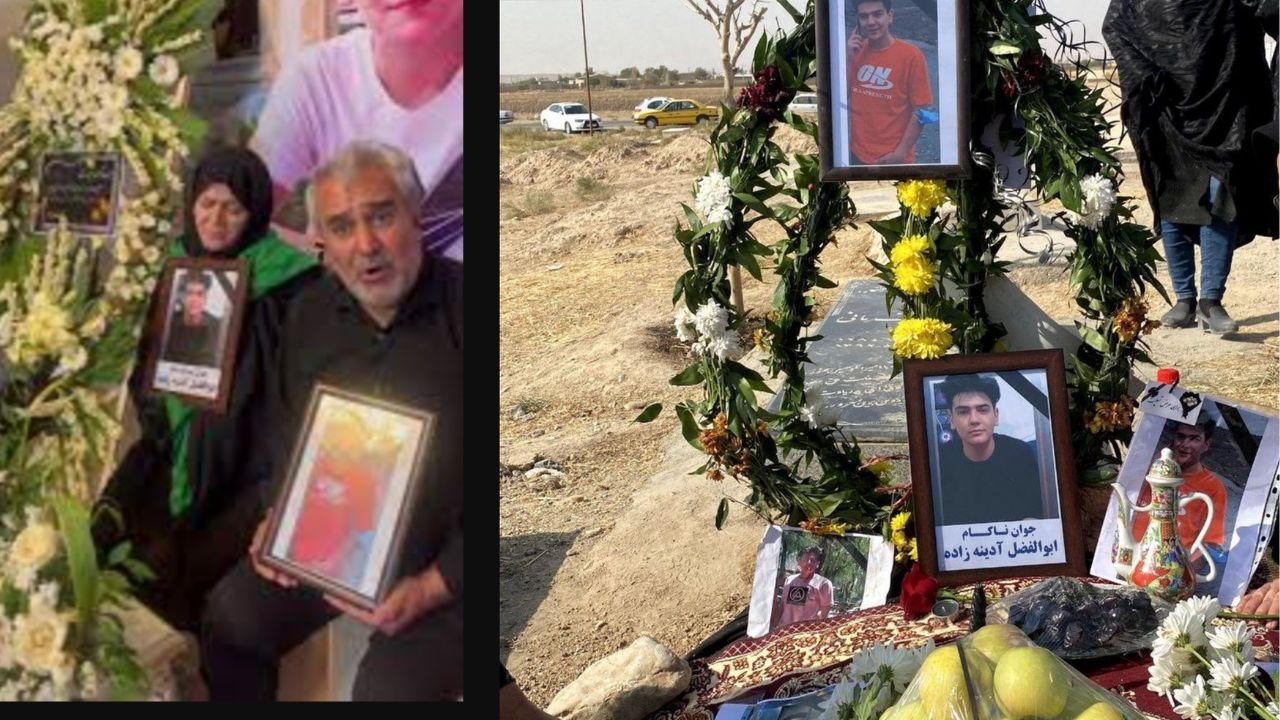 Mr. Adinezade continued, clutching a photo of Abolfazl and sitting beside his wife: “I want the murderer to be shown to me and confronted. I beg everyone with a scene video to submit them to us kindly.” After thanking those who had expressed condolences, he stated that everyone, particularly youngsters and schoolchildren, had “suffered”. “Everyone shared our grief. I want to know who committed the murder, “He begged.

According to activists, Iranian security forces have already killed over 200 people and imprisoned hundreds in a crackdown on the wave of protests. The demonstrations are the most significant in the oppressive country since 2019 when dissent erupted in response to a government increase in the price of gasoline. Despite the Islamic Republic’s heavy-handed policing of conflict and the morality police’s increasingly harsh treatment of women, many Iranians have turned to the streets. Women worldwide have been cutting their hair in sympathy with Iranian women, and protests have been held in several countries.