The school for Good and Evil Ending, Explained. 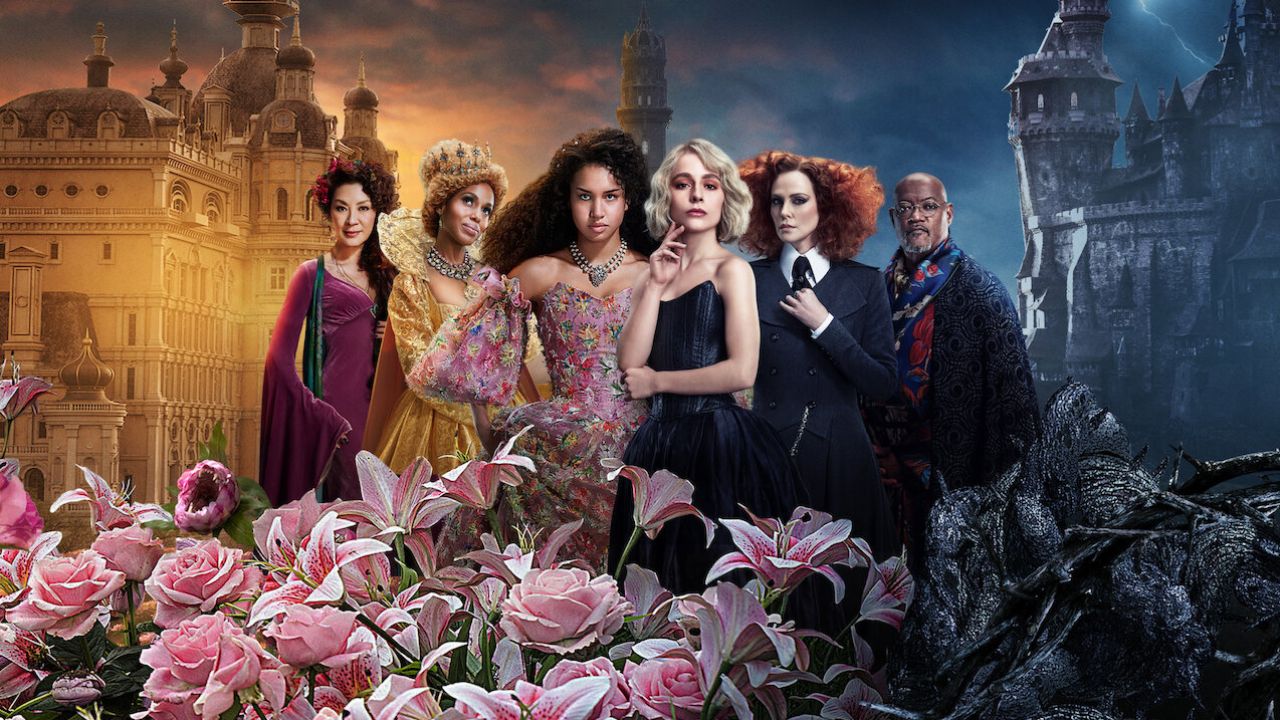 The school for Good and Evil is a fantasy film directed by Paul Feig and screenplay written by David Magee. The film was to be released by Universal Pictures at first, but Netflix overtook it in 2020. The film production began in 2021 In Belfast and was released on October 19, 2022. The School for Good and Evil is praised for its cast and visuals but criticized for its narrative and storytelling.

The school for Good and Evil plot: 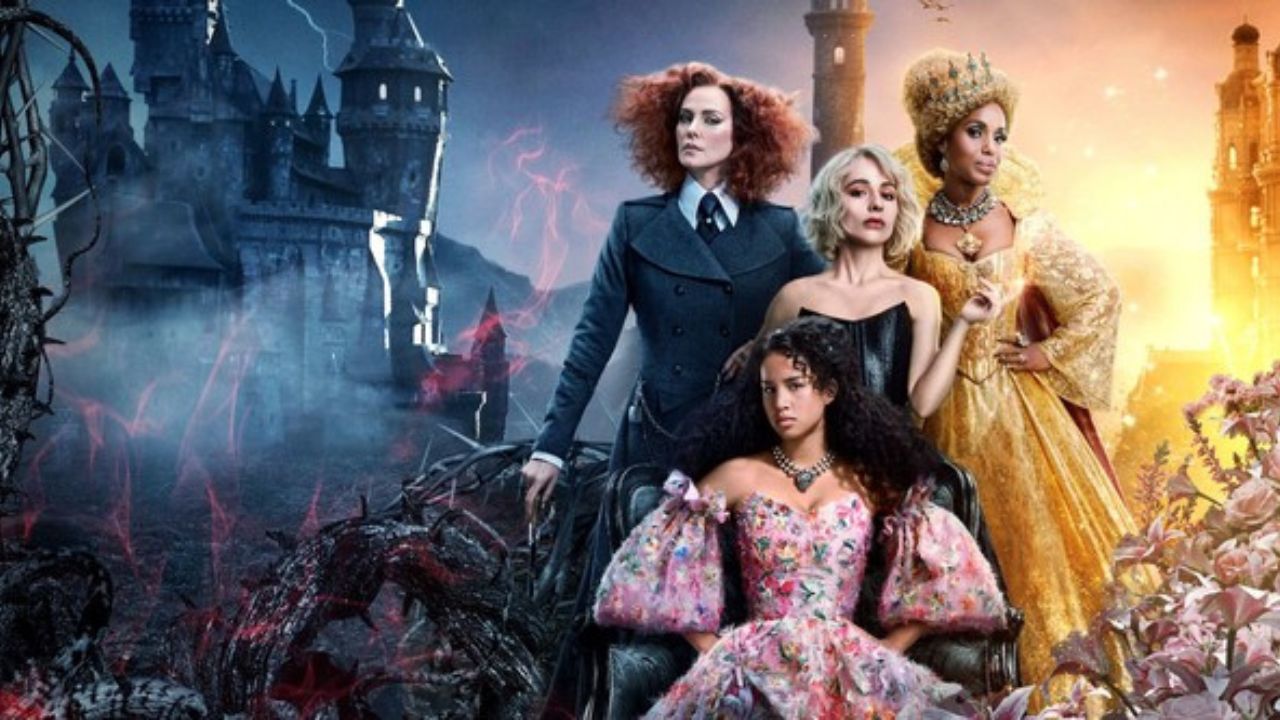 Sophie and Agatha are two best friends. Sophie is a blond girl who aspires to become a princess and get rid of living a pathetic life, while Agatha has a terrible mother and dark academic vibes and aspires to be a witch. On the night of one rare red moon, both friends get transferred to a school that provides training to heroes and villains to keep a balance between Good and Evil, hence the title.

The School for Good and Evil plot twist: 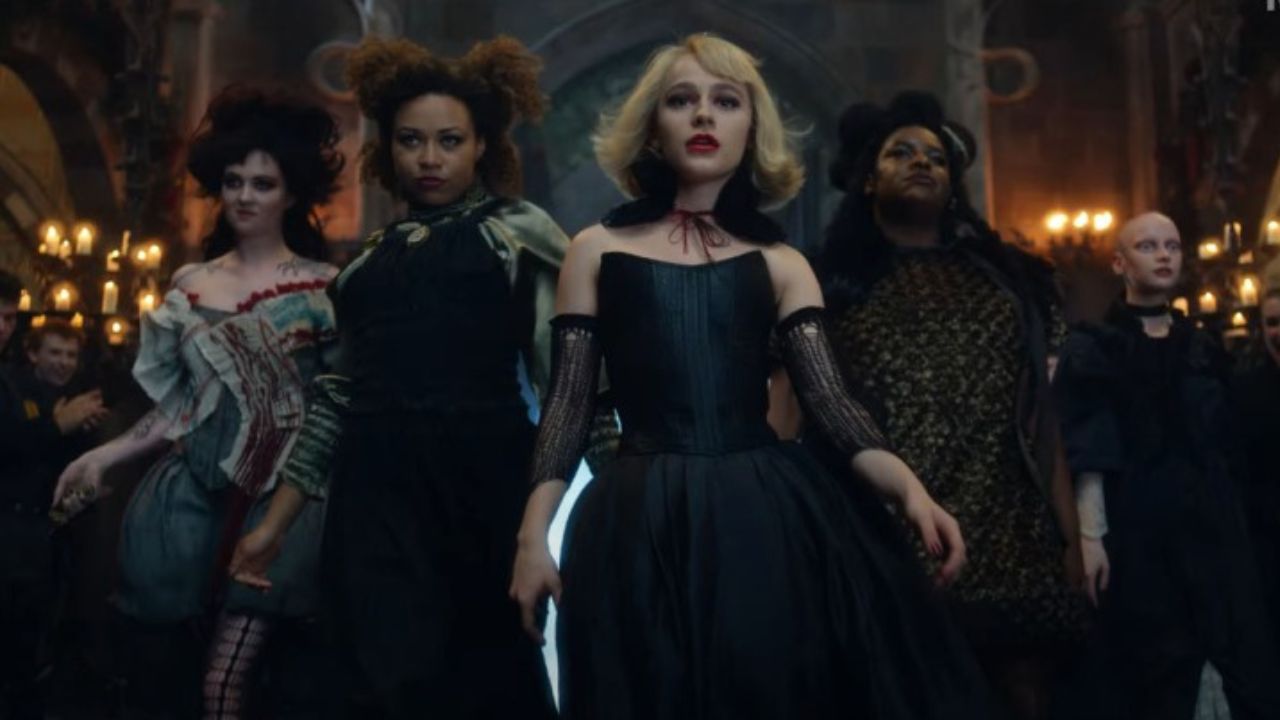 The fairy tale starts to take shape with Sophie and Agatha’s arrival in the new world. The plot twist occurs as Sophie is placed into the evil section while Agatha is placed inside the goods, and according to the headmaster, only a ‘true love’s kiss’ can switch the girls back into their places of choice. The story reaches its climax with the arrival of a villain who threatens the school’s security. New characters emerge and participate in the lives of Sophie and Agatha, and the journey begins!

The school for Good and Evil cast: 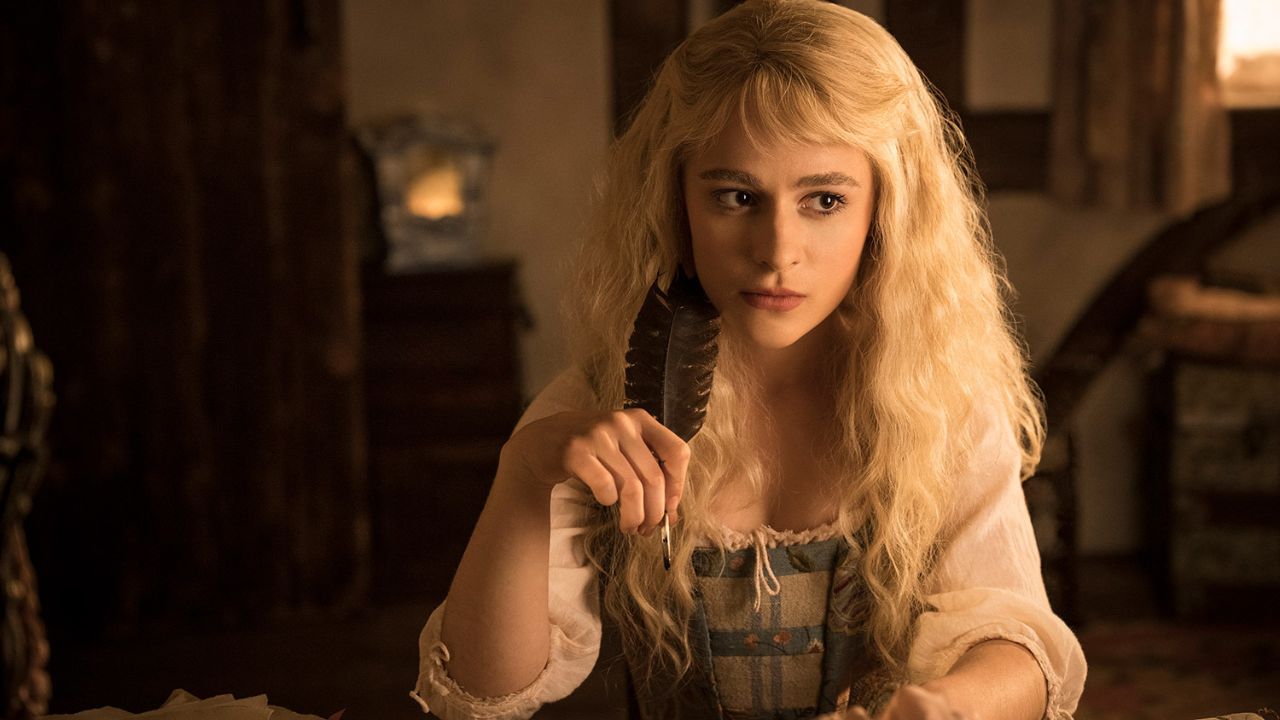 The Sophie of the story is played by Sophie Anne Caruso, who has previously worked in movies with similar fairytale vibes, like The Jack of the Red Hearts in 2015, the Sound of Music Live in 2013, and many more. Agatha is played by Sofia Wylie, whose best work was in High School Musical from 2006 to 2020. The love interest of Agatha is Tedros, the son of King Arthur and Queen Guinevere, played by Jamie Flatters. The star worked in Avatar: The way of water in 2022. The love interest, Sophie, is Rhian, who seems to be a knight of Camelot at first, but his real intentions are revealed to have ambitions for the throne of the King. The character was played by Kit Young, who was seen in Shadow and Bone, A Midsummer Night’s Dream.

The school for Good and Evil Characters: 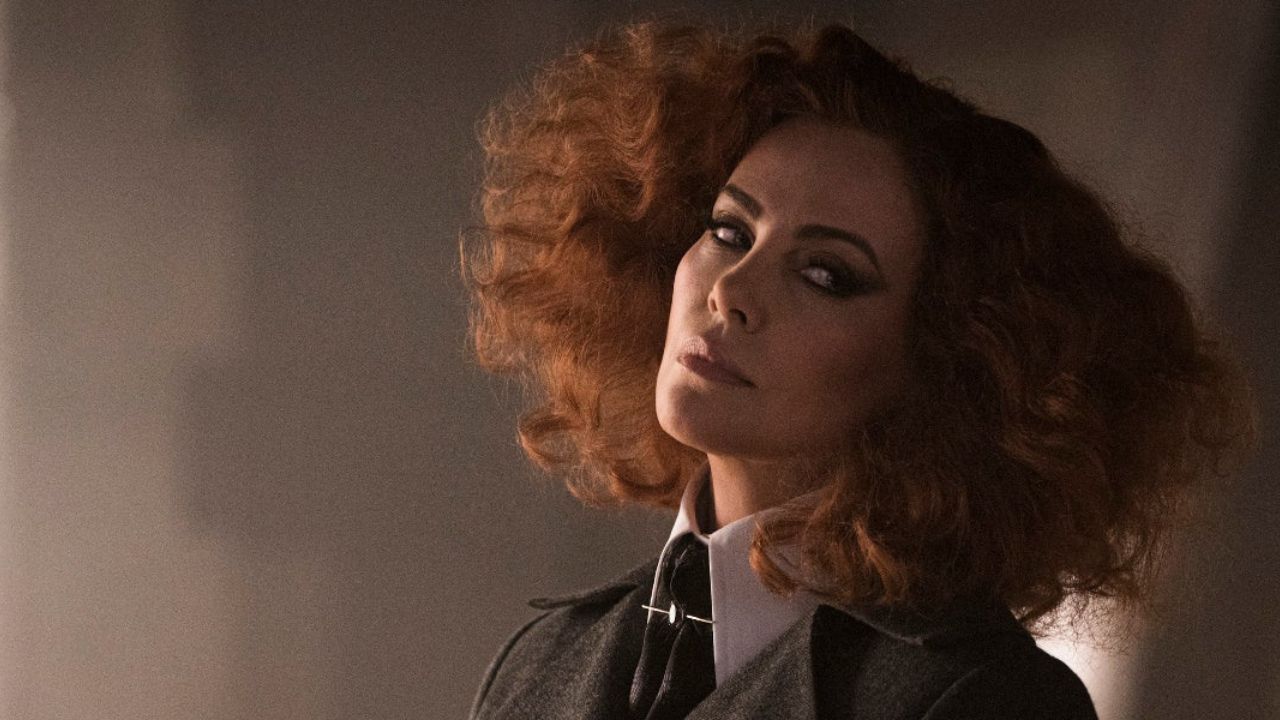 Agatha and Sophie are the main characters in the movie. Agatha is a gothic outcast with shiny black hair. She believed her mother was a witch and evil was in her blood all her life. Sophie is created to be a wannabe good girl who does the necessary good deeds suitable for a princess, but in reality, she is selfish and schemes to seduce Tedros, Agatha’s love interest. King Arthur and Queen Guinevere’s son Tedros is the school’s model of a prince or the main character of every fairytale. Sophie’s mentor is the dean of Evil, Lady Lesso, who is similar to Sophie and Agatha as her best friend is the dean of the Good, Professor Dovey.

The school for Good and Evil ending explained: 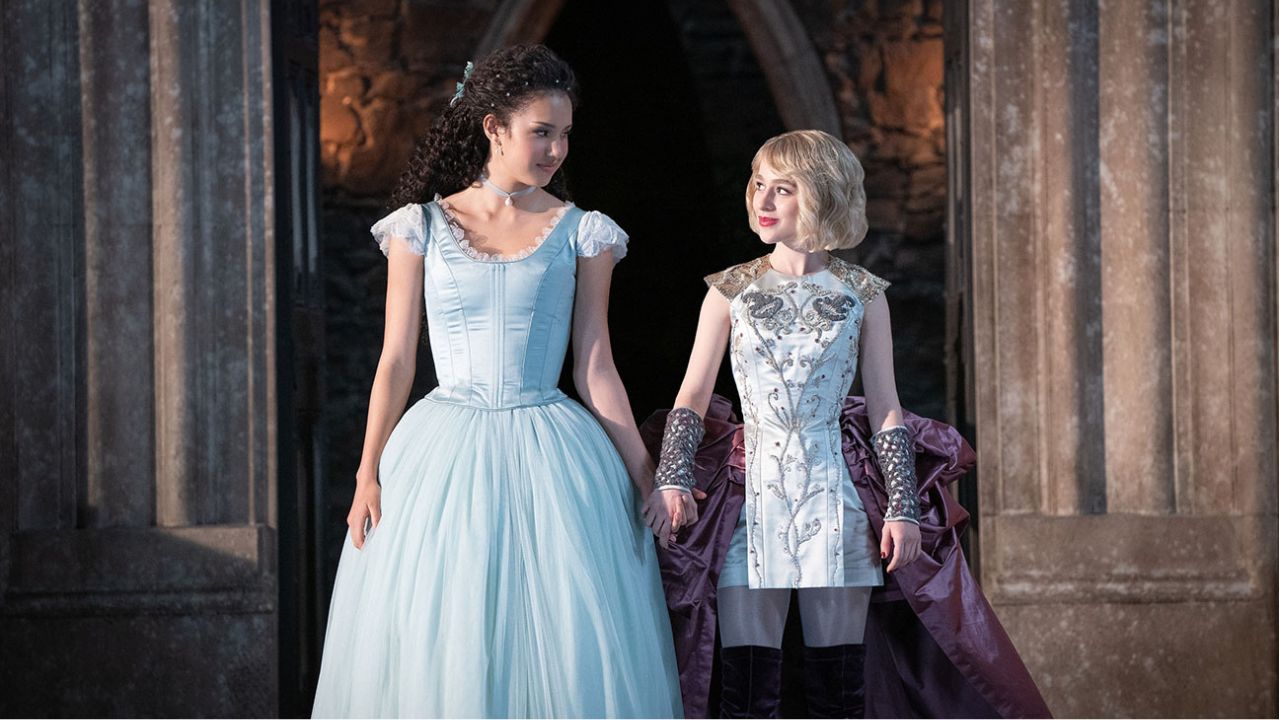 As Sophie’s evil side is explored in the film, we see the friendship between Agatha and Sophie falling apart. Sophie falls in love with Rhian, who initially seems to be a loyal knight of Camelot but has ambitions for the throne. Sophie becomes his princess despite not liking him. He turns Sophie against Agatha, and their kiss helps Rhian gain powers to gain the throne. The castle begins to fall, and Agatha tries to fight off Rhian, who tries to attack her. Sophie takes the blow for Agatha and dies due to blood loss. Agatha kisses Sophie, and the power of friendship revives Sophie back to life. Sophie and Agatha return to their world as they realize they need no prince.