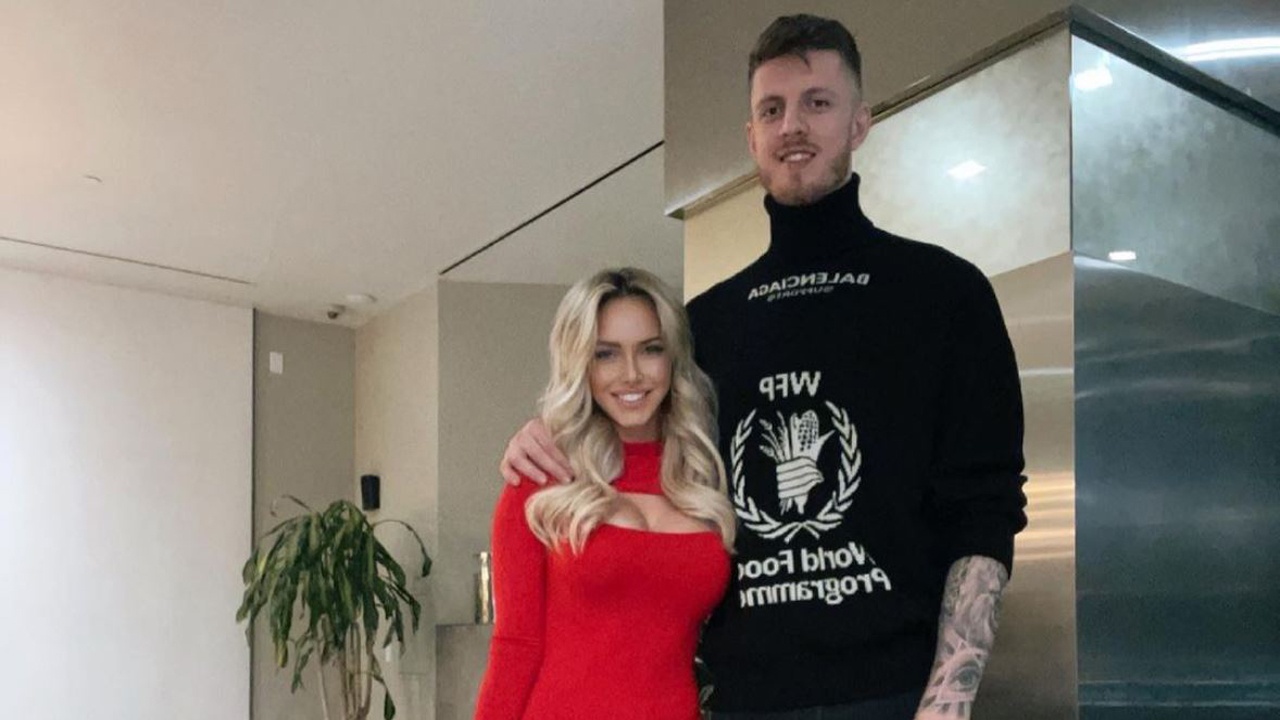 Isaiah Hartenstein, a German American Basketball player for the Knicks’ is in love with a former Miss Texas and Boxing Ring girl Kourtney Keller. The couple is dating since 2019 and is recently engaged. The two of them are living in New York since Hartenstein signed a two-year contract with the Knicks. 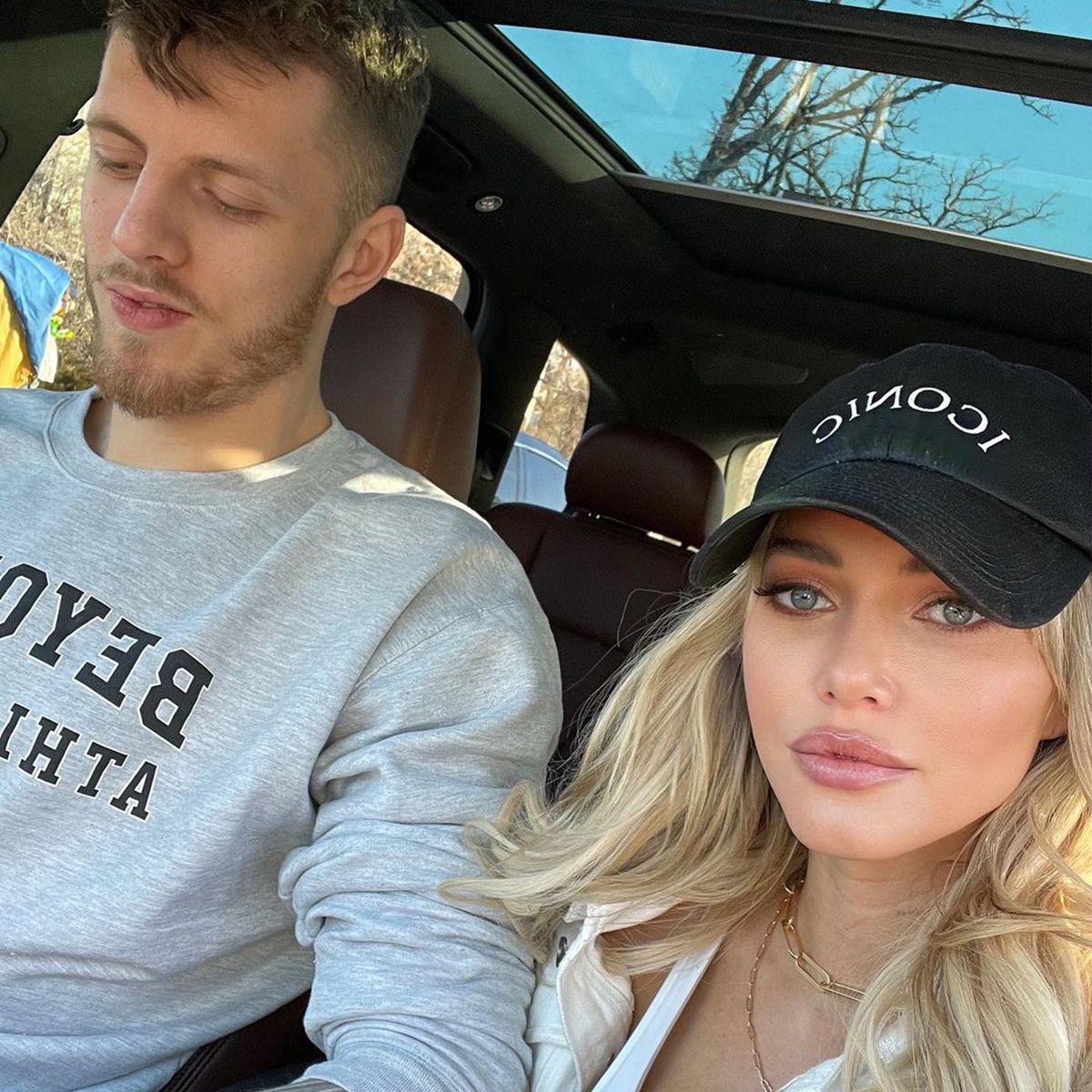 Who Is Hartenstein’s Girlfriend Kourtney Keller?

Kourtney Keller, a professional model, and Boxing ring girl was born on March 1991 in Michigan. The stunning model recently got engaged to Basketball player Isaiah Hartenstein after dating him for two years. She was also The Miss Texas International in 2017. 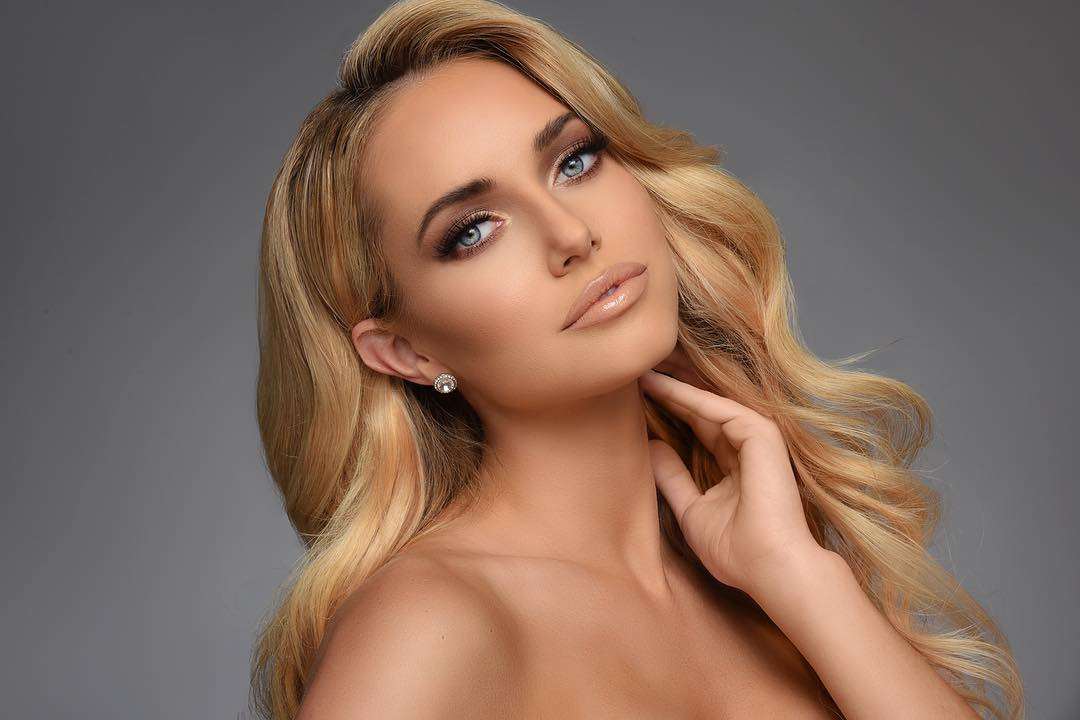 Keller completed her Graduation in Athletic Training from Henderson State University. Keller started modeling at the age of 14 for the cheerleading outfit brand Varsity. Kellar’s stunning Pictures in Bikini on Instagram have made her a huge social media following. At present Kellar has 700000 followers on Instagram. The Model prior to her relationship was engaged with country singer Chase Bryant whom she broke up with when entering into a relationship with Hartenstein.

Kourtney Keller Sharing Some Glimpse of their Love Story

Kourtney revealed recently how she met with her beau Isaiah and her engagement proposal. The NBA player slid into her DMs and instead of complimenting her body as everyone does, he compliments her smile. The player sends a favorite photo of her from his feed with a message complimenting her smile. After his DM the couple went for face time dates for a few weeks, until she confirmed that he was not a serial killer and then met at a restaurant. 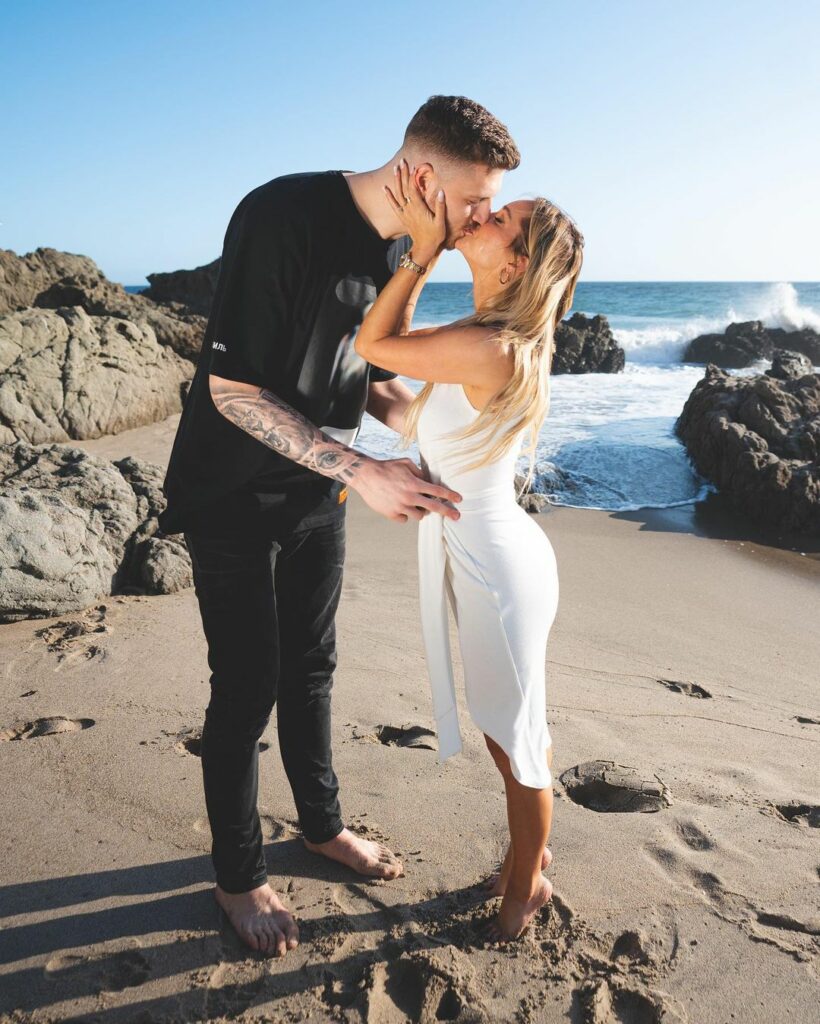 Keller also revealed that she has been bugging Isaiah for a combined photo shoot for a long time but he is not ready to do so as he was focusing on his career when his season with the Los Angeles Clippers ended he finally agreed. They went to a beach in Malibu, Calif and Isaiah said to Keller that he want some solo shots of her when Keller was facing away fixing her hair he was on her behind holding an oval-shaped Diamond on one knee. She was surprised and happier than ever before. Soon after some time, Keller posted a picture of her sweet moment on Instagram captioning “Ich hab ja natürlich gesagt” in the German Language which means “Of course, I said yes”.

Keller saw supporting her beau in his games. The two are living in Westchester after Hartenstein signed a two-year contract with the NBA team.

Net Worth of Hartenstein

Net Worth of Kourtney Keller

Kourtney Keller is one of America’s richest Bikini models. Her net worth is estimated to be $1.5 million as of 2022.