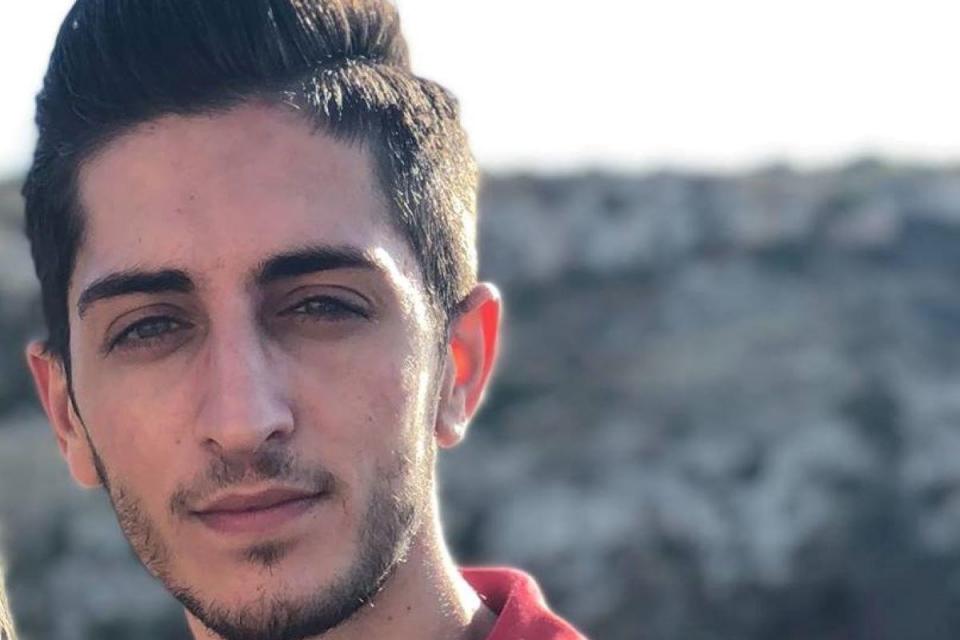 A “healthy” 28-year-old man passed away unexpectedly at home on Tuesday, four months after marrying his childhood girlfriend, and condolences have been flooding in. Friends who were startled by the news of his passing characterized Jeanluke Galea Duca as “mature,” “calm,” and “kindhearted.” They also offered their sympathies to Rebecca, his new wife. According to a friend and usher Sheldon Scicluna, she had tried to contact him late in the morning because he was working from home, and when he did not respond, she went there with his father and they discovered him dead.

According to Grima Bezzina, who spoke to the Times of Malta, the man seemed calm and in excellent condition. His aunt, singer Ina Robinich, expressed amazement at the information and recalled how thrilled his father had been to learn he had a son 28 years earlier on social media. The event happened just one week after Justin Tabone, 22, collapsed on a football field and died after what was initially assumed to be a heart attack. Despite the efforts of emergency personnel, he passed away at Mater Dei Hospital.