House of the Dragon: Explore Who is Aegon Targaryen's wife? 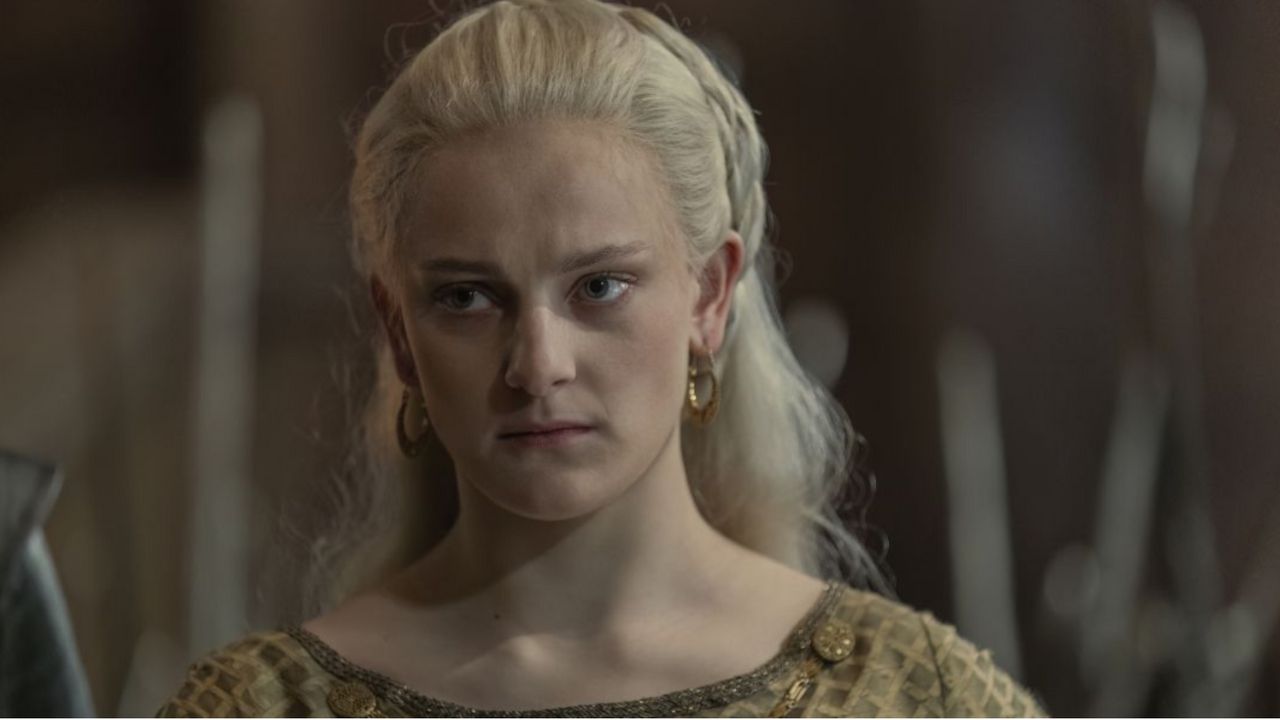 She’s been horrified by the Targaryens, and their “strange rituals” of incestuous marriages since House of the Dragon began. The queen consort appeared to safeguard her children from these traditions deliberately, but she suddenly succumbed to the wicked “Targcest.” Much has changed in the eighth episode, “The Lord of the Tides.” Alicent’s children have matured, which means they must take on more duties. Prince Aegon II Targaryen (Tom Glynn-Carney) is shortly revealed to be married, but to whom? What we know about his wife is as follows.

Who is Aegon Targaryen’s wife? 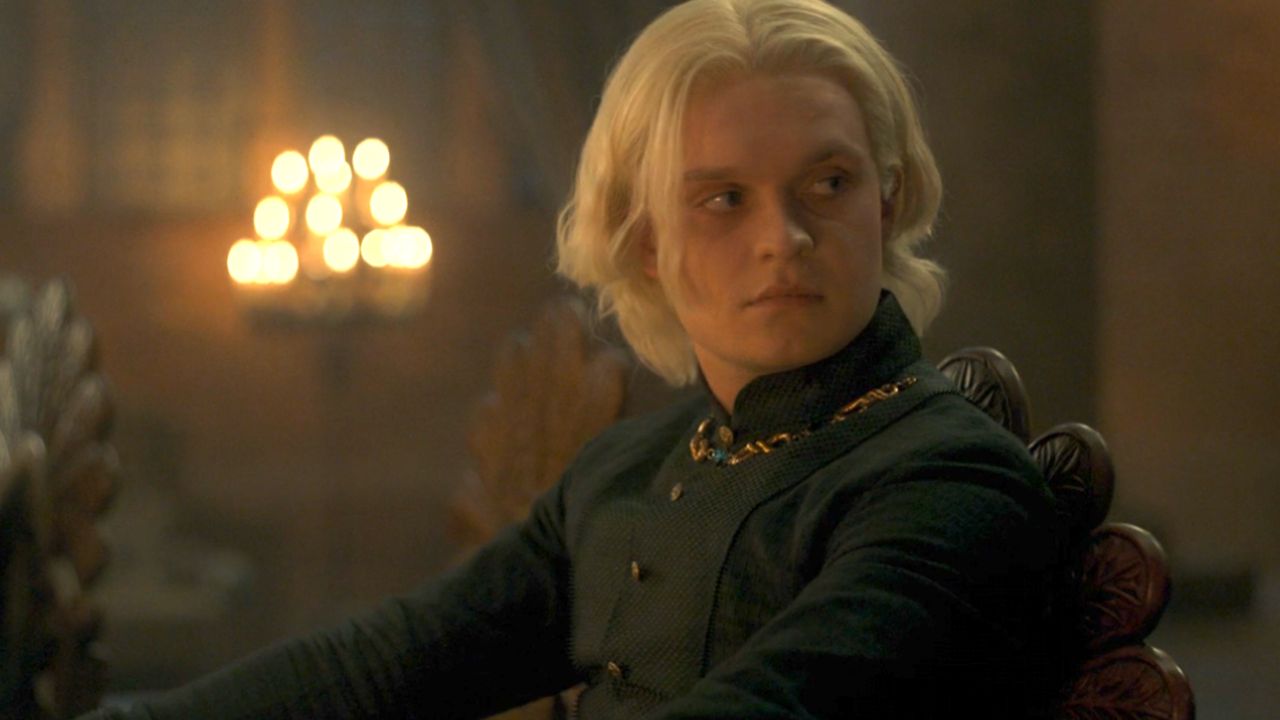 Many viewers identified the dots as Alicent confronts her sleazy son about his nonconsensual relationship with a maid named Dyana and informs him that it will impact his wife. Later, at the family meal, Helaena delivers an entertaining but embarrassing speech in which she properly drags her husband’s name through the mud. This appears to be sufficient evidence to think the siblings are linked together. If this assumption isn’t enough, remember that Aegon II and Helaena are married in George R.R. Martin’s Fire & Blood.

Who is Aegon II Targaryen? 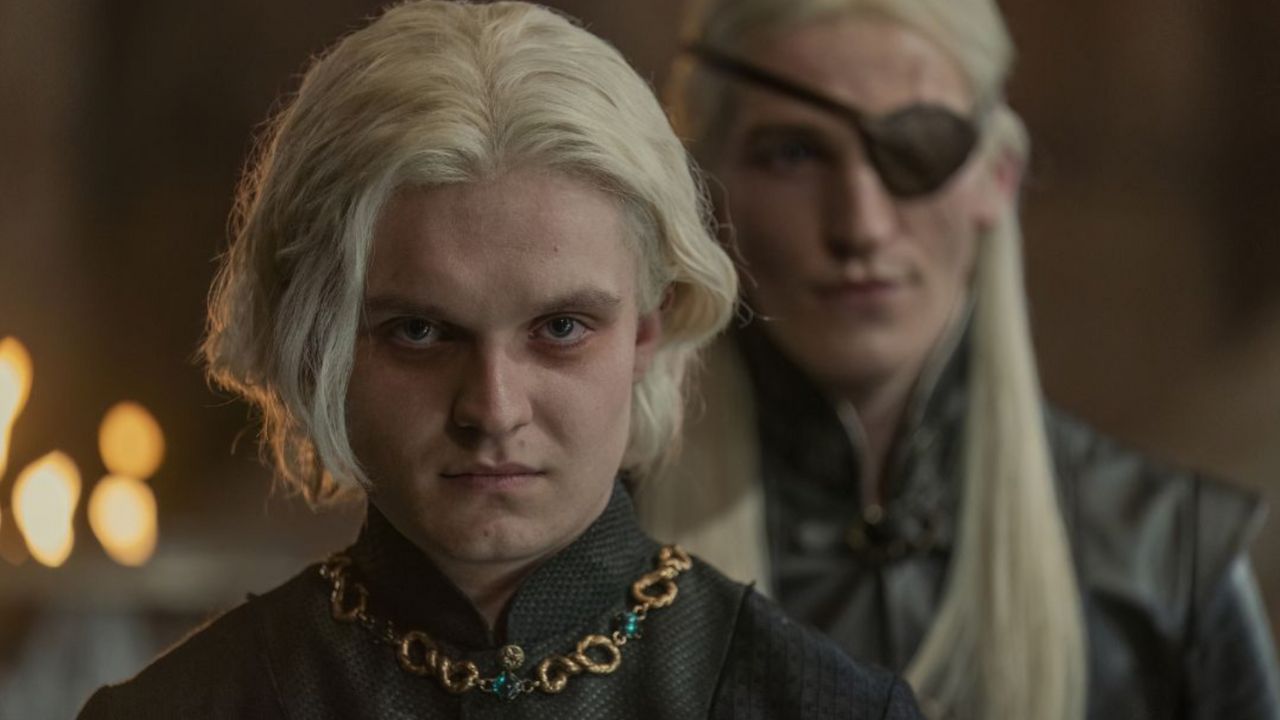 King Viserys I and Alicent Hightower had a son, King Aegon II Targaryen. Following King Viserys’ second marriage to Lady Alicent Hightower, the kingdom welcomes the monarch’s first son, Prince Aegon. The baby boy’s birth sparks a debate about whether Princess Rhaenyra should continue to be the successor to the Iron Throne. Prince Aegon is notable for being named after the conqueror himself, King Aegon I Targaryen. Alicent later decides that Aegon should marry his sister, Princess Helaena, and the couple should have children together. Following the death of King Viserys, the Greens put Aegon on the Iron Throne, and he is crowned in King’s Landing’s Dragonpit.

Helaena Targaryen is compelled to Make a Decision: 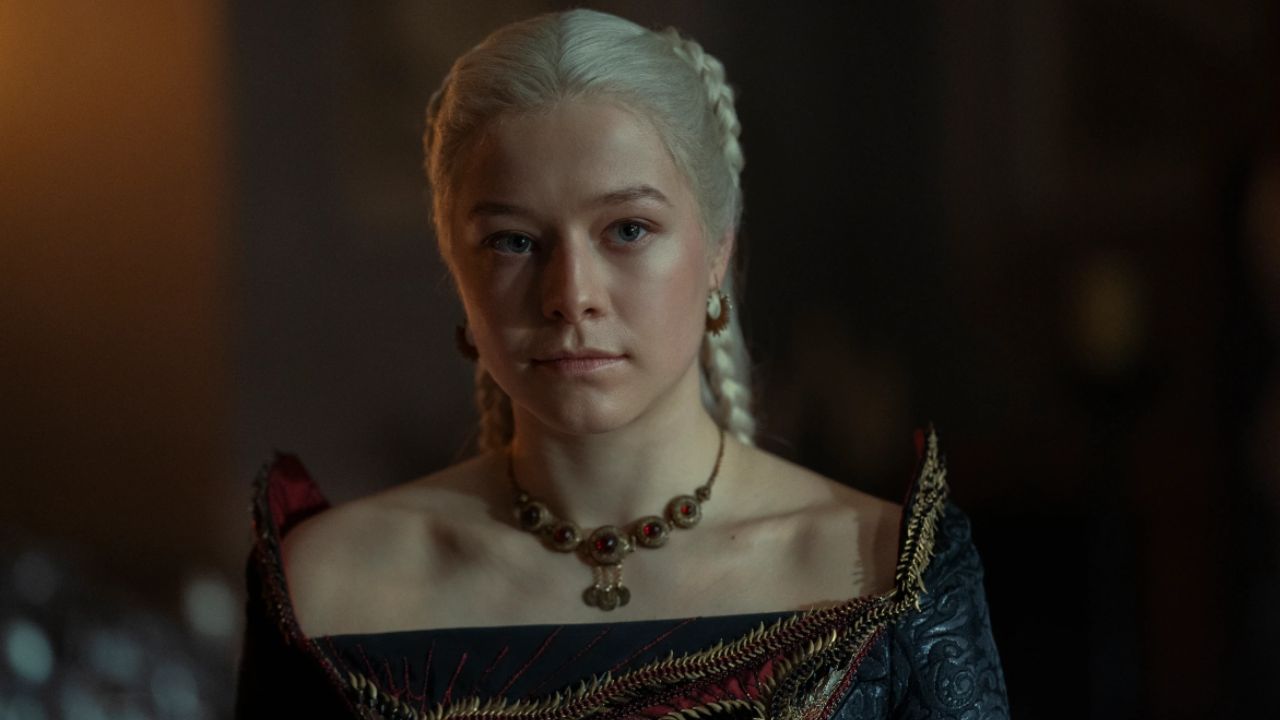 Following King Viserys I Targaryen’s death, a war for succession begins. Prince Aegon II eventually ascends to the throne, making Princes Helaena the queen. Princess Rhaenyra rejects this outcome and ascends to the throne of the Seven Kingdoms on Dragonstone. As a result of Helaena’s refusal to swear loyalty to Rhaenyra, Prince Daemon Targaryen employs two assassins, to murder one of her sons. They infiltrate Alicent’s quarters and surprise Helaena, holding her children captive and forcing her to select which of her boys would die. She offers herself, but the duo declines her offer. Instead, they threaten to rape and murder all three of her children if she does not act.

Who is Helaena Targaryen? 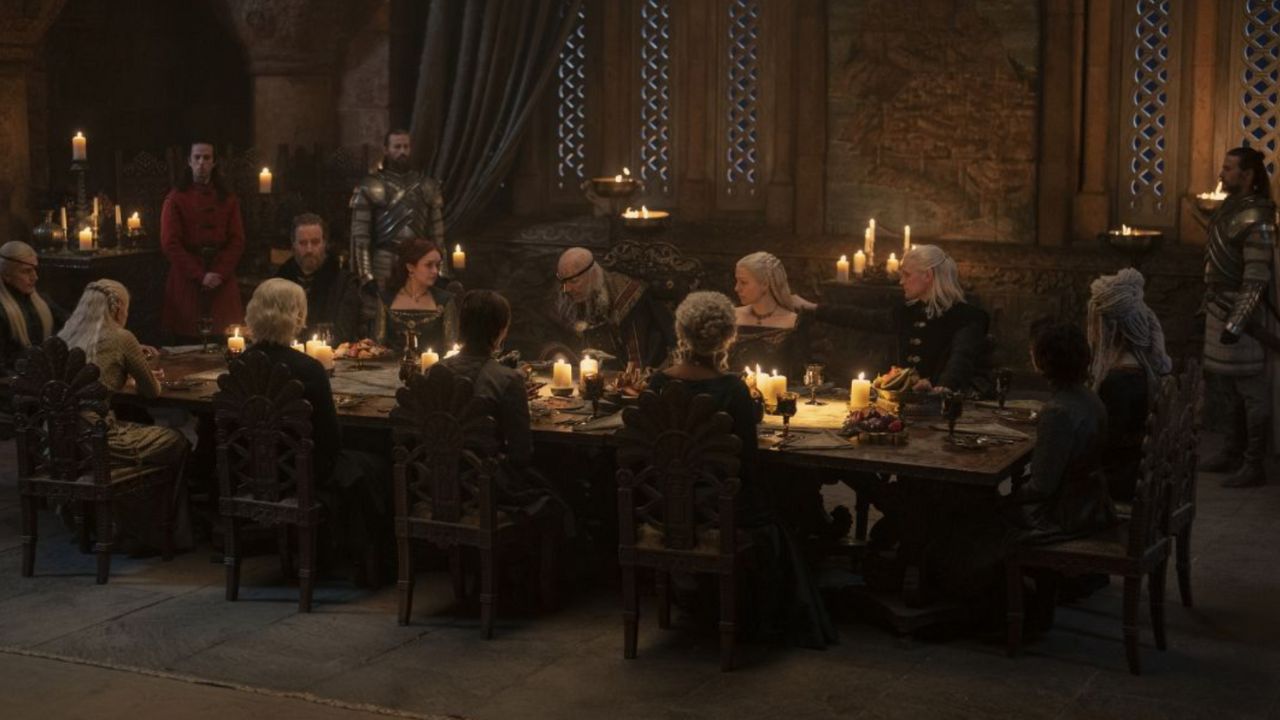 King Viserys I and Alicent Hightower have one daughter, Queen Helaena Targaryen. Helaena marries her older brother Aegon later in the first season. The couple’s marriage is unhappy since Aegon continues seeking his $exual desires outside their partnership. In the book Fire and Blood, the couple has three children together, yet only the eldest two children have been portrayed in the series. Following her father’s death, Aegon ascends to the Iron Throne, and Helaena becomes his Queen Consort. Evie Allen plays the Princess as a little girl and Phia Saban as an adult.

Alicent mentions Aegon’s wife after discovering he $exually raped a maid named Dyana, and then Helaena offers this hilarious and embarrassing speech about getting married at the family meal. Aegon and Helaena are married, which you might not realize until you’ve read Fire & Blood. The episode does not make it that clear. It’s a sibling marriage, which isn’t out of the ordinary for House Targaryen. At this point, Aegon and Helaena had children. However, we don’t see them in Episode 8. Their brother, Aemond, is not married and is curious to discover what his love life would be like.

House of the Dragon has shown throughout the season that it is not hesitant to experiment with time leaps. Episode eight of the Game of Thrones spin-off follows the events of episode seven, six years later. Viewers are likely to be perplexed as they witness characters grow from children to adults, and who can blame them when different actors play the same roles at different ages? The dialogue and performances are compelling enough to hold our interest. In addition, with the season’s final significant time jump, we meet a new group of performers as the kids grow older.

Read Also – Is Prince Aegon Married? Facts about the House of Dragon Series