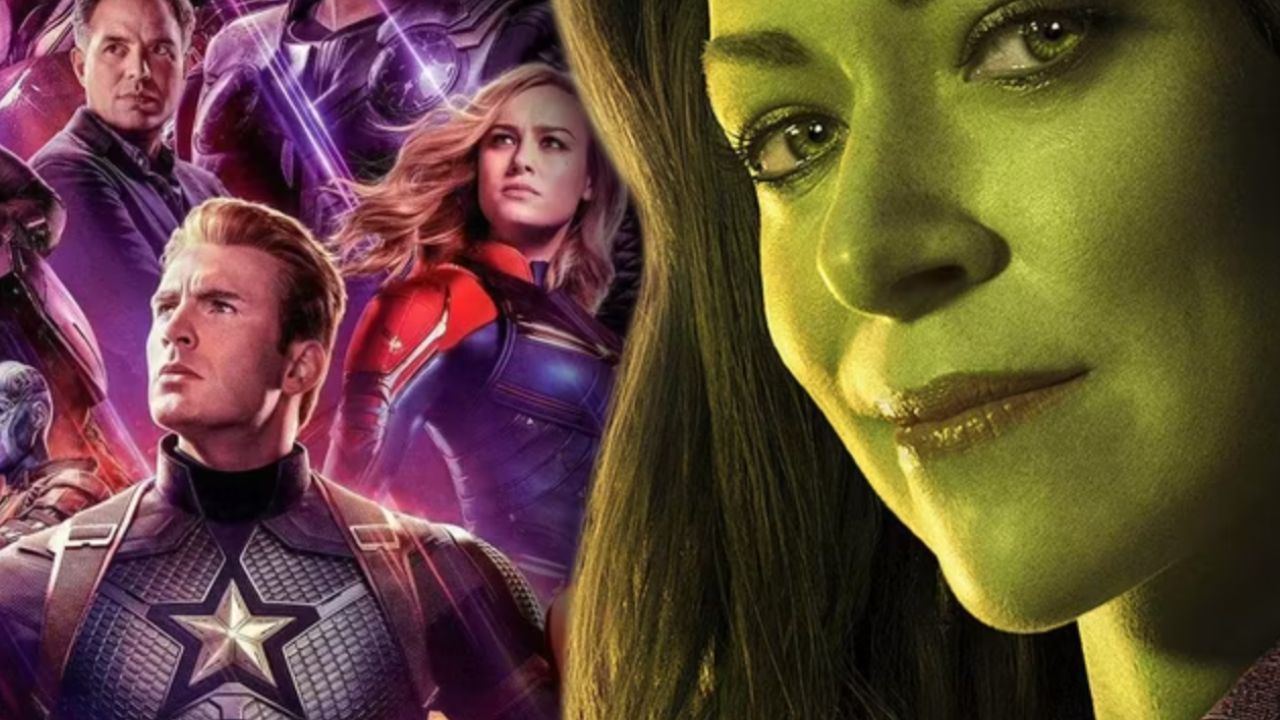 It would be reasonable if Marvel Studios ran out of ideas over 15 years into the enormous Marvel Cinematic Universe. Despite any complaints about Phase 4, few could dispute that the post-Endgame slate hasn’t been entertaining. The strangeness has increased. She-Hulk: Attorney At Law, which followed Taika Waititi’s summer blockbuster Thor: Love And Thunder and Universal Monsters-inspired Halloween, particular Werewolf By Night, carried that go-for-broke enthusiasm to whole new heights. Within 30 minutes, Jennifer Walters’ final chapter had her slamming the fourth wall, seizing ownership of her own story, and transforming the metatextual into the text itself. 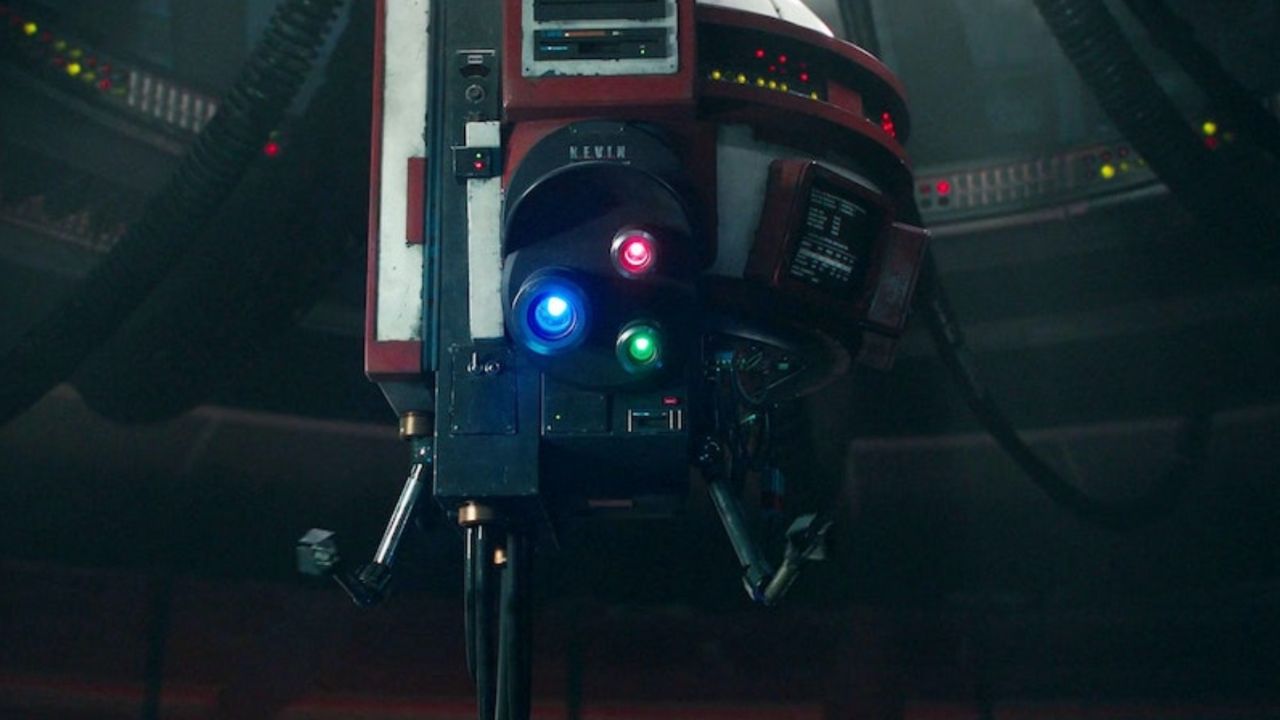 With The Multiverse Saga well underway, the MCU has already been conversing with itself for the past two years. Presenting alternate universes and people necessitates some acknowledgment of previously unexplored narrative avenues – dissecting the stories we’ve once been given and consciously remixing them for an audience capable of seeing the required similarities and differences. Loki and Doctor Strange variants were revealed in Loki and Multiverse of Madness, showing small but significant differences from the original characters we know and love, reinforcing our understanding of who their 616 counterparts are. Meanwhile, check out the animated What If…? Kevin Feige may have played the Watcher in the series, an all-powerful creature in command of the MCU’s canonical narrative. 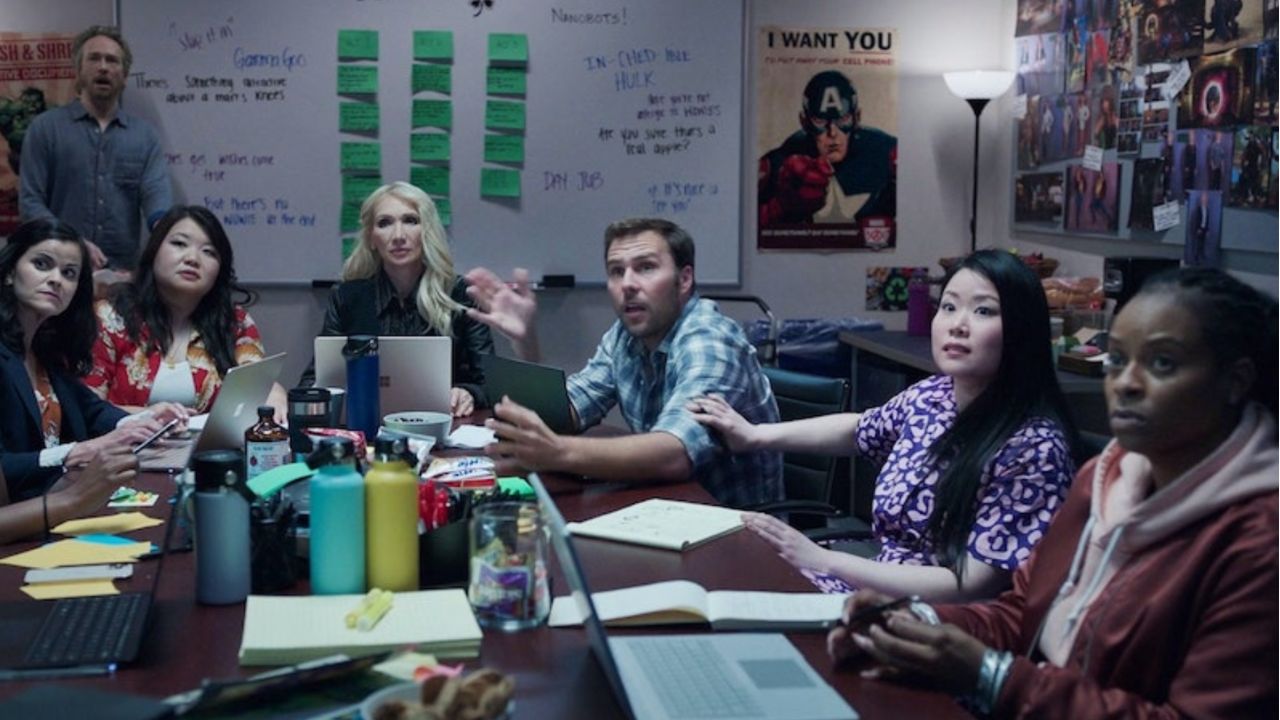 The continuous discussion about how the world reacts to women, notably female superheroes, has been an essential element of this series. The Intelligencia members’ mixer has a lot of bad-faith criticism directed at MCU projects, particularly those with significant female characters. The debate over how women must “earn” their powers and presence in these stories stretches back at least to the 2008 appearance of Ahsoka Tano on The Clone Wars. On the other hand, she-Hulk: Attorney at Law allows certain detractors a pass by pointing out that the MCU isn’t perfect. The storytellers took a considerable risk by teasing several narratives, such as the Hulk blood plot, that were purposefully designed to annoy the viewer.

The Most Serious Marvel Studios Criticism Leveled at She-Hulk: 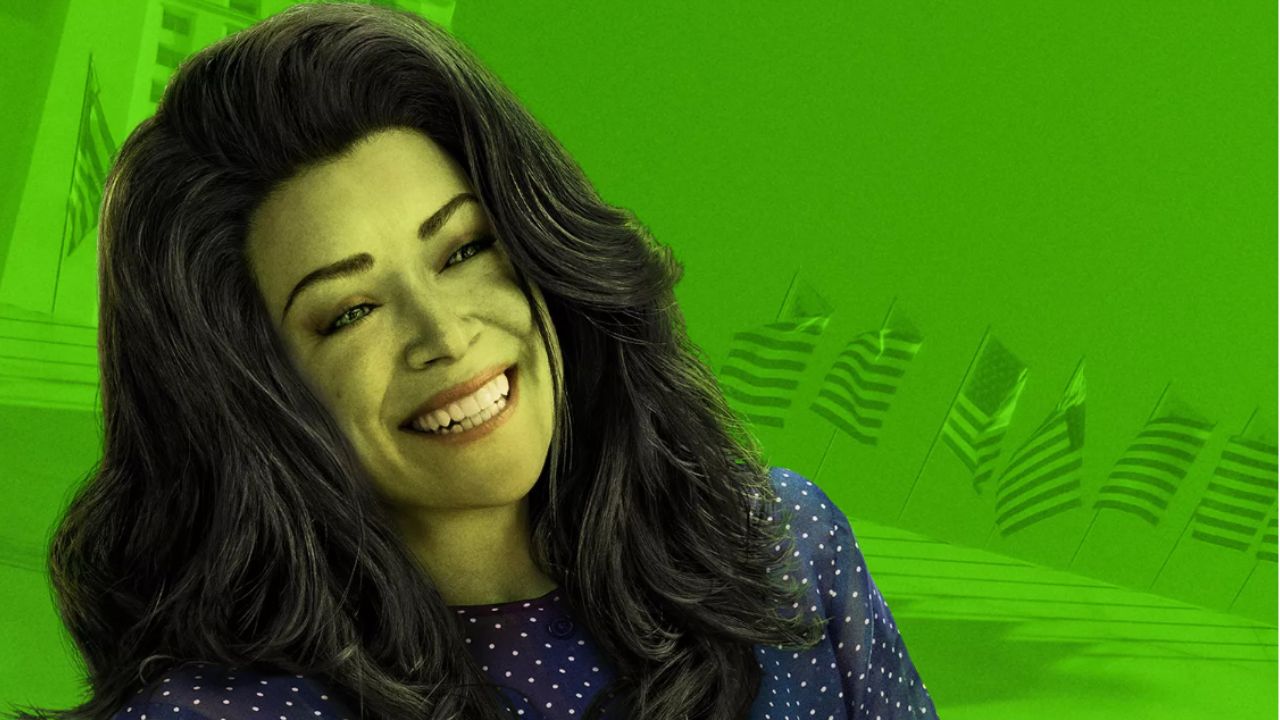 There is no questioning Marvel Studios, their creatives, and, notably, Kevin Feige’s accomplishments. Marvel Firms, unable to locate a writer for the first Iron Man screenplay, is today one of the most influential and profitable filmmaking studios. No one took Marvel seriously, but Feige and the team defied expectations with patience, strong colleagues, and a little luck. Black Panther: Wakanda Forever will be the 30th film released in 15 years in November. As a result, the storytellers can be excused for being overly ambitious or failing to balance a complex continuity properly. An extensive, colorful CGI “magic fight” might not have been the ideal choice of climax for a narrative as personal and emotional as WandaVision. 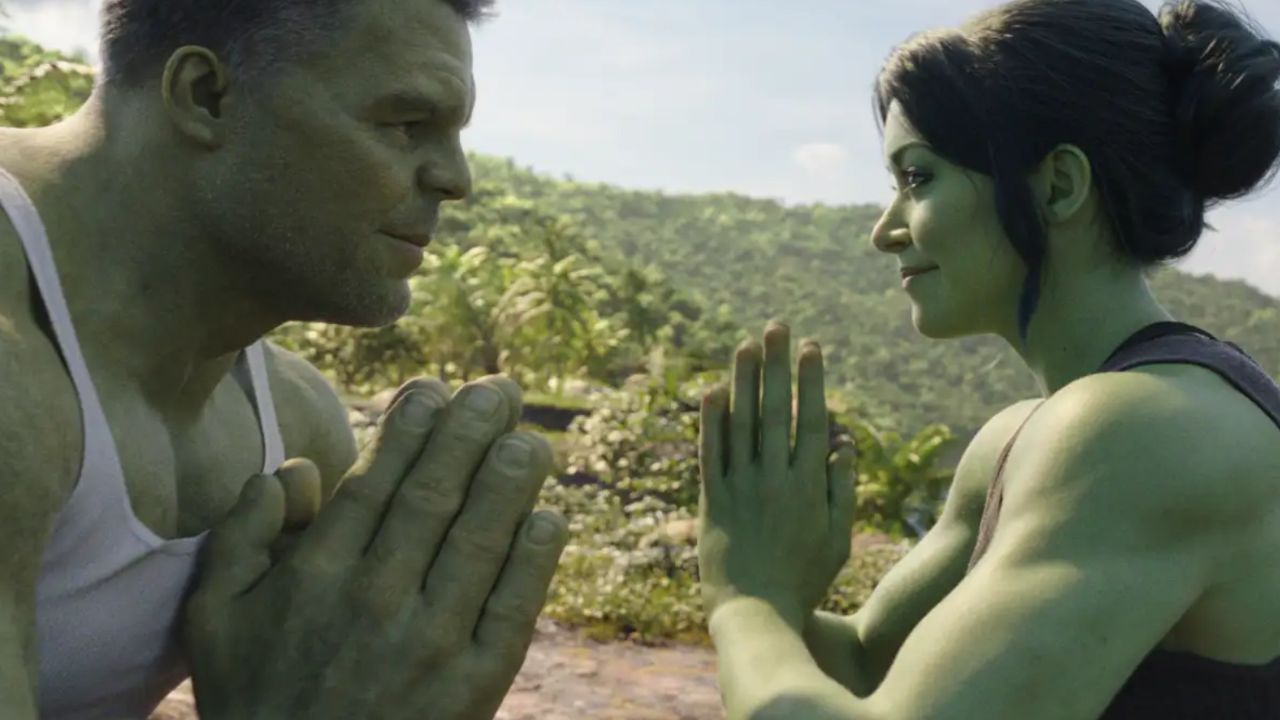 But She-climax Hulk’s pushed that sense of self-awareness a step further. While Tatiana Maslany’s prominent green lawyer has spoken directly to the audience throughout the show, in Episode 9, she took things to the next level, halting a lousy version of the finale and questioning whether the audience thinks it wants the Disney+ home screen and using the Assembled Marvel documentary section as a portal, to Be honest: you never expected the final episode to go this way. 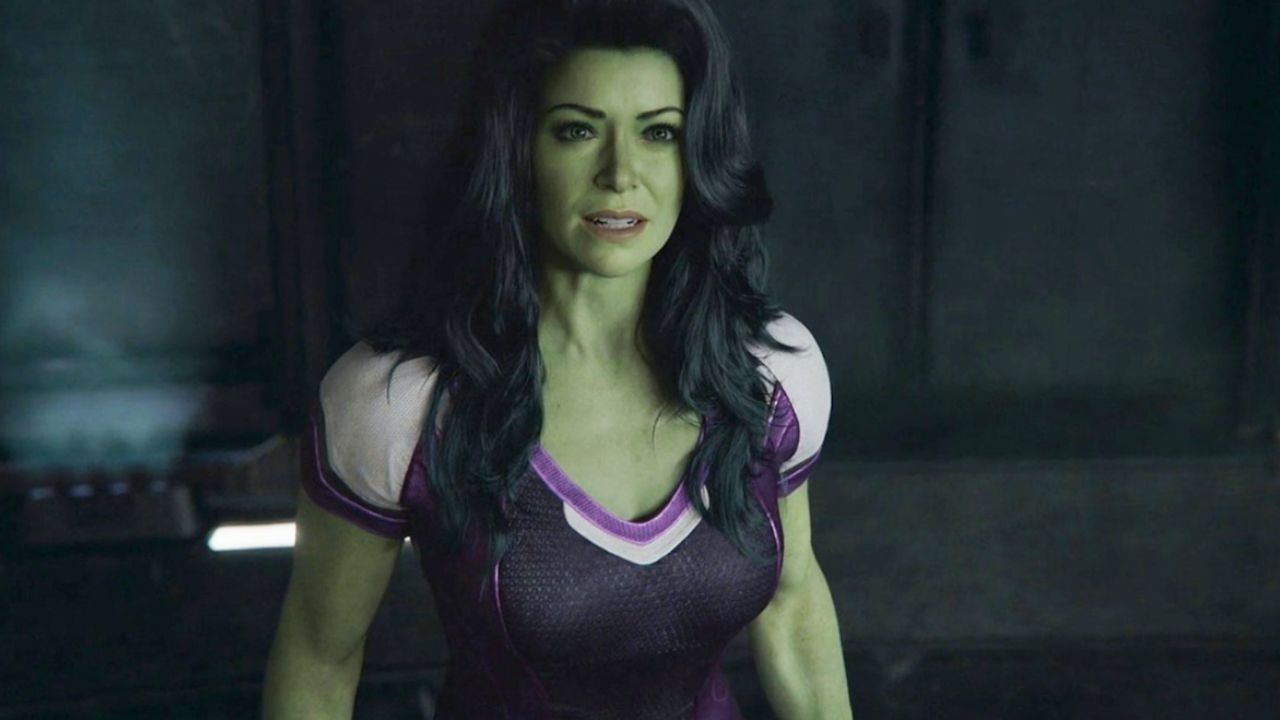 So, the great gimmick with She-finale Hulk is that it starts with a very simple Marvel TV program finale before throwing it all away. As we saw, Jen is downsized from She-Hulk and has an inhibitor on her ankle due to last week’s gala brawl, which means she has lost her job and is spending a lot of time with her family. Jen then rushes to Emil Blonsky’s retreat because Hulk is missing, while Pug and Nikki investigate the Intelligencia. Those two plots converge, however, when it is revealed that the dark web dweebs are hosting an event at Blonsky’s lair. Emil is also back to his heinous ways. The Hulk, as does Titania, appears to assist, resulting in a massive brawl.

She-Hulk: Attorney at Law foresaw practically all of the adverse MCU fan reactions to the series. They also duped some viewers. Some stories were about red herrings that were purposefully made to feel out of place and disappointing. The show’s biggest joke, it appears, was on fans and critics. The MCU is incredible, but what the She-Hulk climax accomplished puts it in competition for the “greatest” Marvel Studios film to date.