The member of the Italian pop band Riches and poors Franco Gatti died. 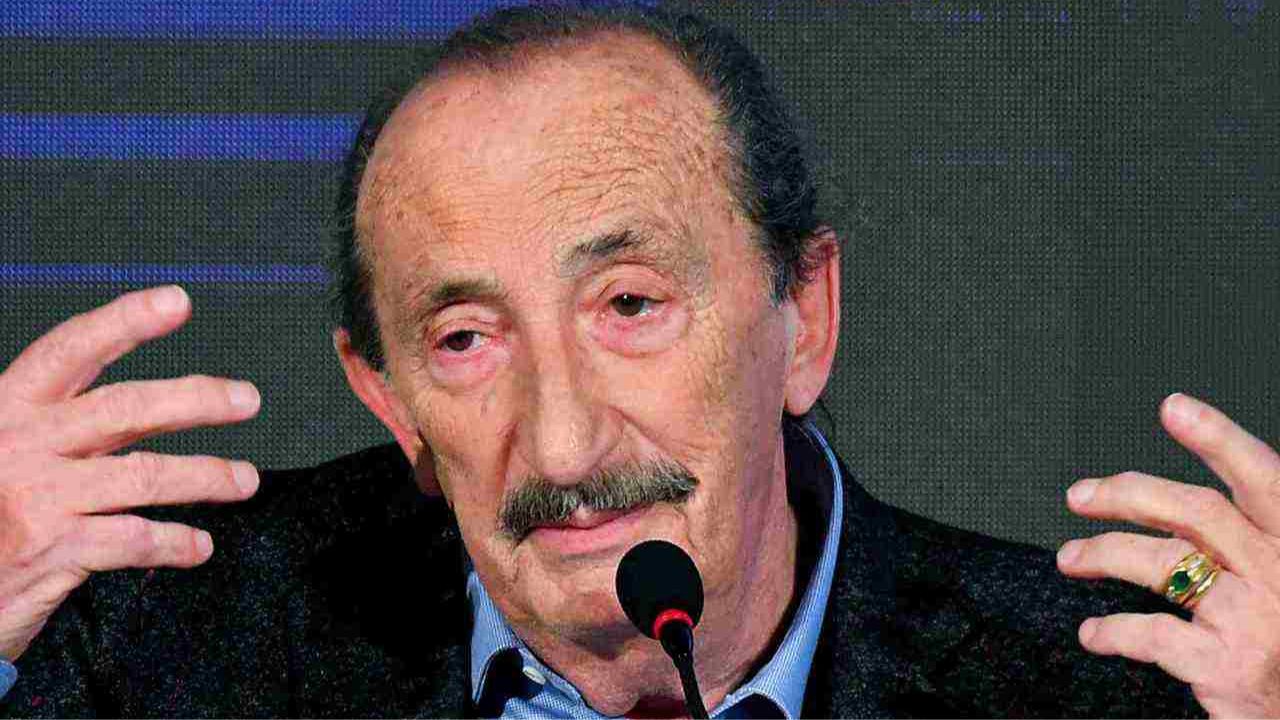 Franco Gatti, the historical singer of Italian music, has died today. His great work and personality have left the world feeling an utter loss. When did he die? How did he die? Let’s read through the following:

Who is Franco Gatti? 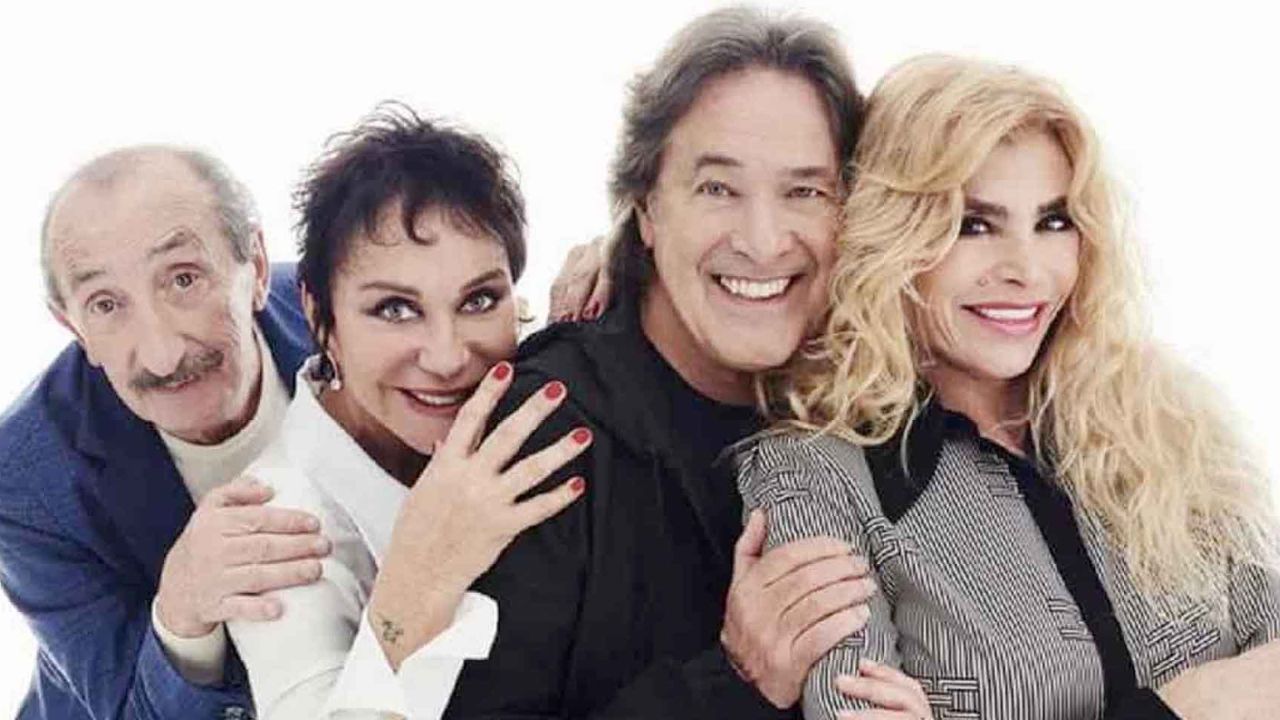 Franco is an Italian singer and musician who was the founding member of the pop band ‘Ricchi e poveri.’ He was born on 4 October 1942 in Genoa. The band rose to popularity from Genoa to all of Italy in the 1960s and worldwide in the 70s and 80s. Franco Gatti is popularly known as the ‘moustache’ of the Riches and Poors, as the band name translates to, in English. He left the group due to the trauma of his son’s death. Franco began to appear less and less with the band after the end of his son Alessio who died at the young age of 23, in 2013. Franco mustered through the tragedy and joined the group again in 2020. The song ‘Questo amore’ translates to mean ‘This love.’ The group presented Italy at the 1978 Eurovision Song Contest in Paris, reaching the 12th rank with 53 points.

When did Franco Gatti die? Franco Gatti died on Tuesday, 18 October 2022, at 80. Gatti had adequately left the band in 2016 as he was coping with the death of his son. He rejoined the band to celebrate their 50th anniversary since their debut at Sanremo Music Festival in 2020. Franco survived through his wife Stefania and daughter. His last on-TV memory was in June, when he and his wife were interviewed regarding the death of their son.

Response of the celebs on Franco Gatti’s death: The legend’s death saddened millions of fans, including celebrities like the Brother of Italy leader, who tweeted, “a piece of the history of Italian music has gone.”
Roby Facchinetti talked about Franco on Facebook through his post, which said, ‘It’s sad news of the death of Franco Gatti, a historical member of ‘Ricchi e poor.’ He was a good man, loved and well-wanted by all. Bon voyage, dear Franco, now you will join your beloved son. Many other celebs like Ralph Buttino, Davide Faraone, Michele Galvani, Simone Venture, and many more expressed their grief and condolence to the family on the internet.

Franco Gatti, one of the members of Ricchi e Poveri, has passed away.

2 years ago, they gave one of the most historical and amazing performances I have ever watched at Sanremo.

Franco Gatti’s cause of death: Franco Gatti’s death cause hasn’t been revealed to the public. The closest guess the media can so far make is the connection to his past diseases. Franco once had Crohn’s disease while fighting off the coronavirus in October 2020. On the Storie Italian program with Eleonora Daniele, Franco once discussed that he had the disease as a kid, but it was gone for 30 years. His doctor, Dr.Furnari, treated him with cortisone which gave mixed results as it caused candida overgrowth in his stomach and herpes.
Crohn’s disease or covid does not certainly cause Franco’s death, but the disease significantly affected his immune system. The media had been trying to reach his family and relatives hoping for any information regarding his death. As of yet, any information regarding his death has not been revealed, but we hope the family soon speaks of his death cause. 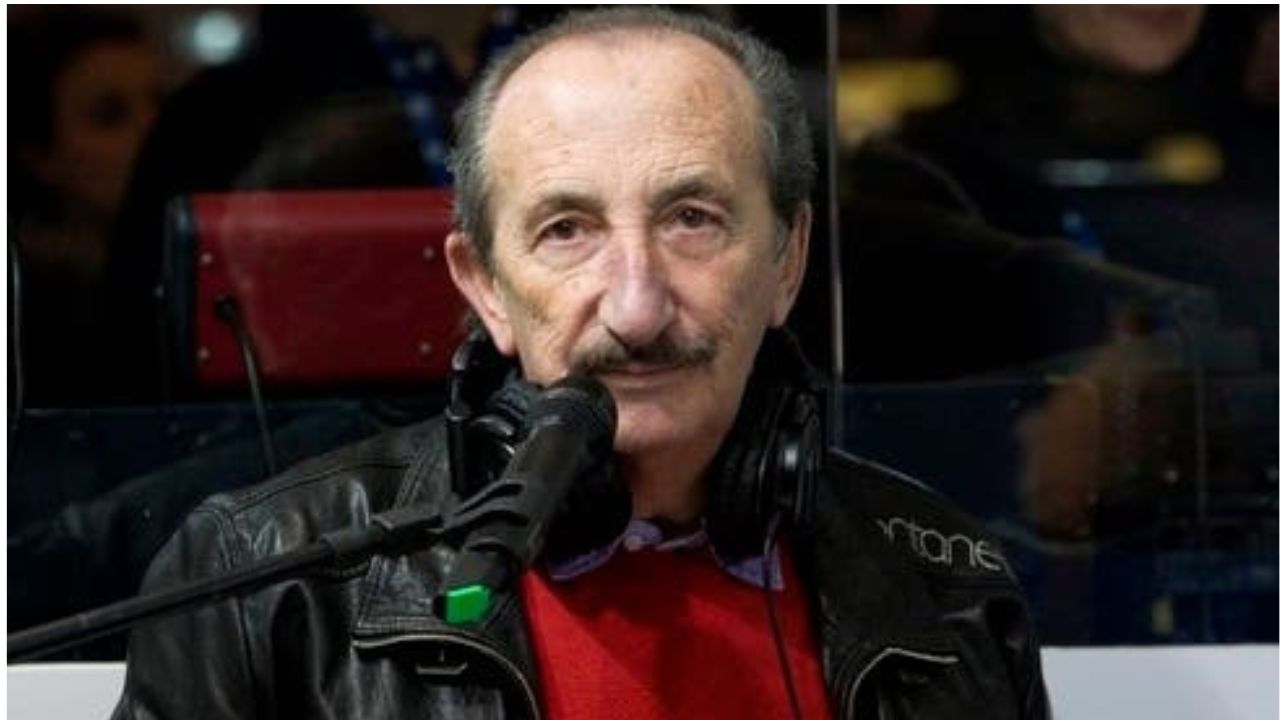 Franco sold over 22 million copies of his records over the years. The four most popular songs are: sarà perché ti amo, come vorrei, mamma maria, cosa sei. He is an actor who worked in movies like Le Dernier Dimanche (2012), Die Drehscheibe (1964), and Novyy god v derevne Glukharevo (2010).