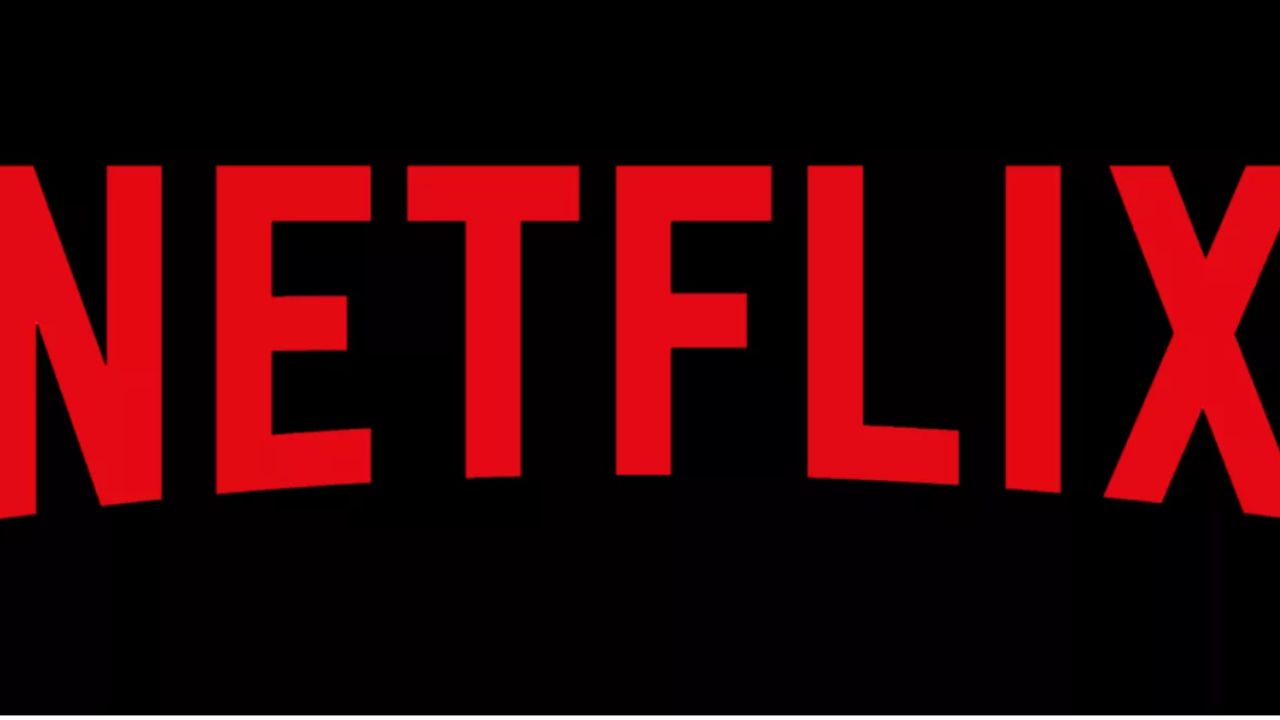 This week will be busy for Netflix, with numerous new movies and TV episodes added to the streaming service’s digital library daily. Today is no exception, as two additional alternatives are now available to subscribers. Considering what was added to Netflix yesterday, the number now stands at eight. Let’s look over the latest movies and shows released yesterday and today. In addition, at the bottom of the post, you can find a complete list of every new Netflix show that debuted this week. Check out the list of movies and series on Netflix and all the other extensive streaming services this weekend if you’re looking for some recommendations. 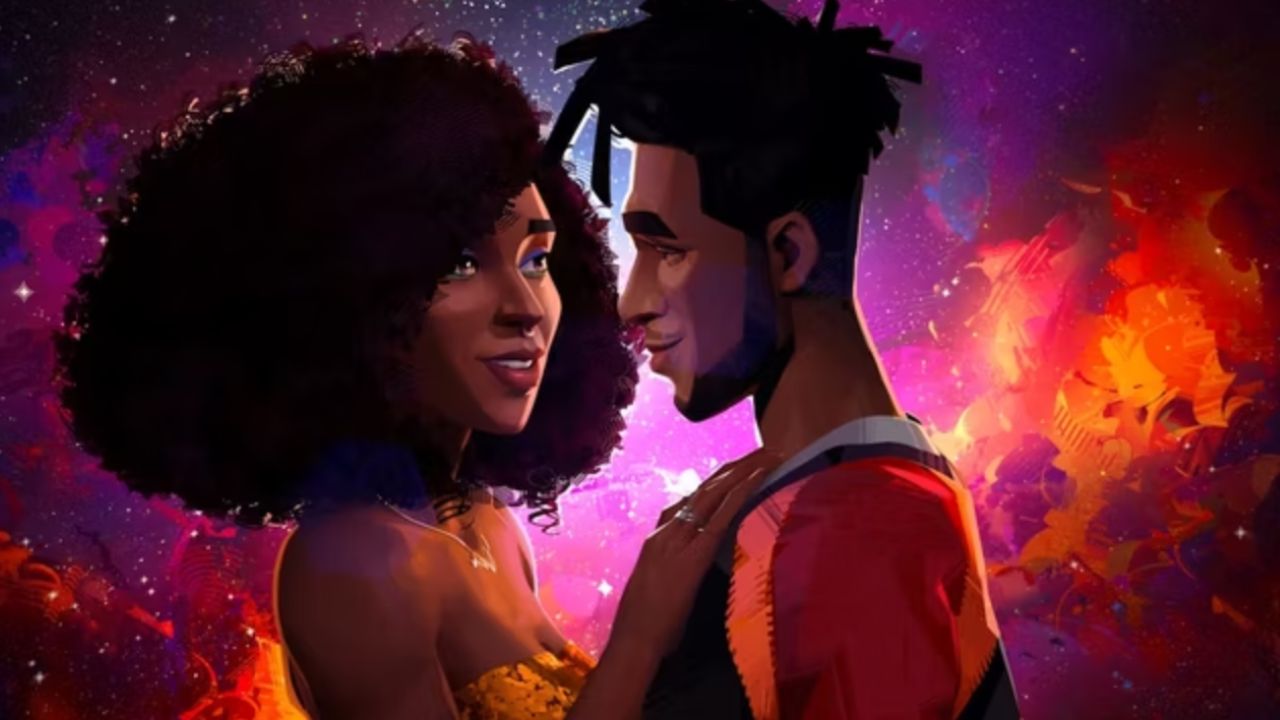 Kid Cudi, a hip-hop artist, and actor, has created an all-star television special to accompany his latest studio album Entergalactic. Entergalactic, dedicated to Cudi’s late friend, fashion designer Virgil Abloh, is one of Netflix’s most beautiful animated original creations and has been trending on the platform since its debut last month. Throughout the program, Jabari is on the verge of finally getting the career break he has been hoping for his entire life. This is exacerbated by meeting a young woman named Meadow, who makes Jabari wonder if it’s worth his time to pursue a prospective romance.

The Great British Bake Off: 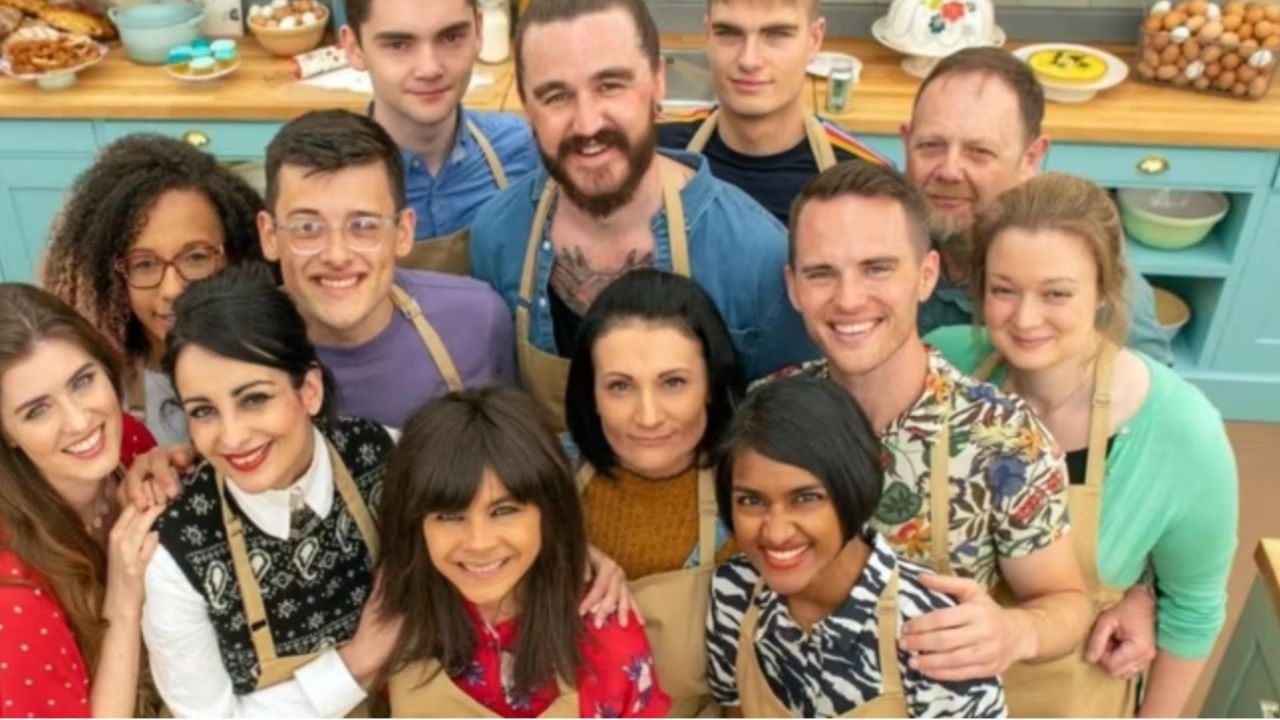 For a refreshing and heartwarming reprieve from all of Netflix’s scary movies and programs, The Great British Baking Show remains the streaming service’s ultimate feel-good reality show. The 13th season debuted in September, with new episodes on the digital platform every Friday. With half of the season now accessible to stream, this weekend is an excellent opportunity to catch up on the international cooking phenomenon as the competition heats up. The show brings together a group of amateur bakers to compete in a large tent in the English countryside, hosted by Noel Fielding, Matt Lucas, Paul Hollywood, and Prue Leith. Each week has a different theme as the players face various challenges to win or are eliminated. 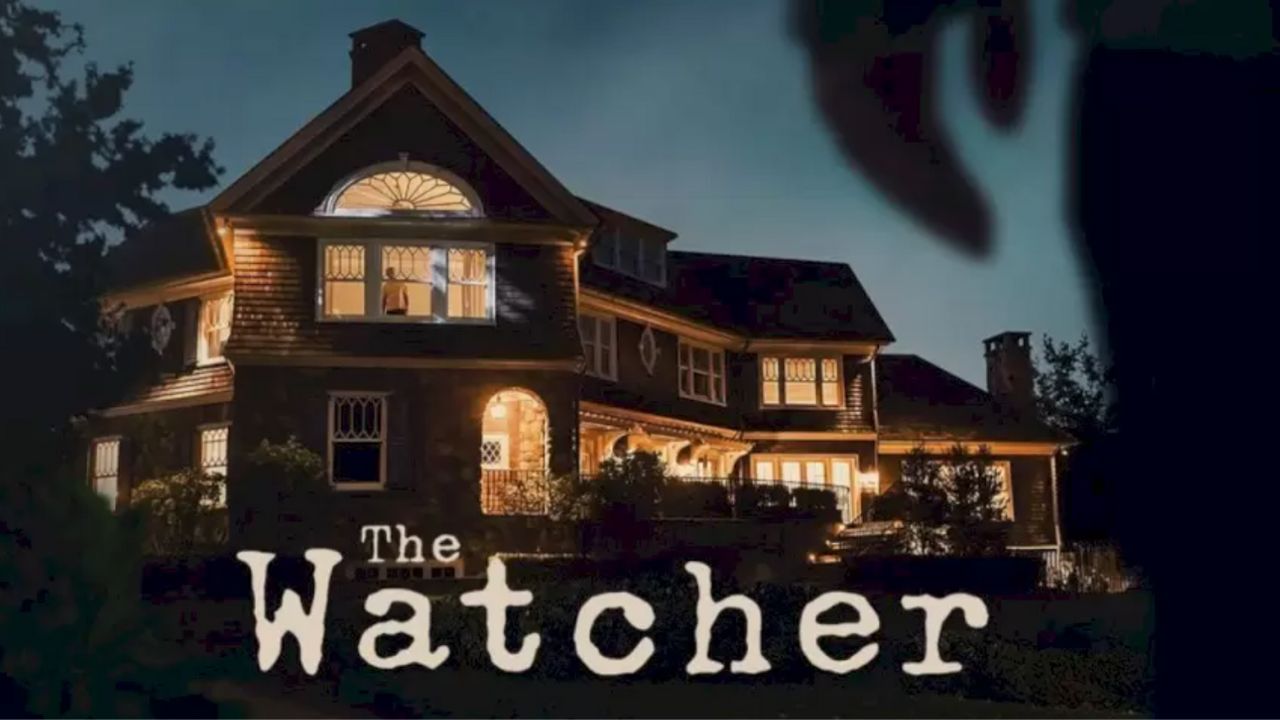 Ryan Murphy is currently on a tear at Netflix. After a string of underwhelming championships throughout his contract, things have finally begun to click, but it may be too late. The Watcher, a series based on a true story, completes his trifecta of Halloween-themed releases for 2022. The show depicts a couple who move into their dream home, but not all is as it appears, as they quickly discover a frightening apparition is watching them. 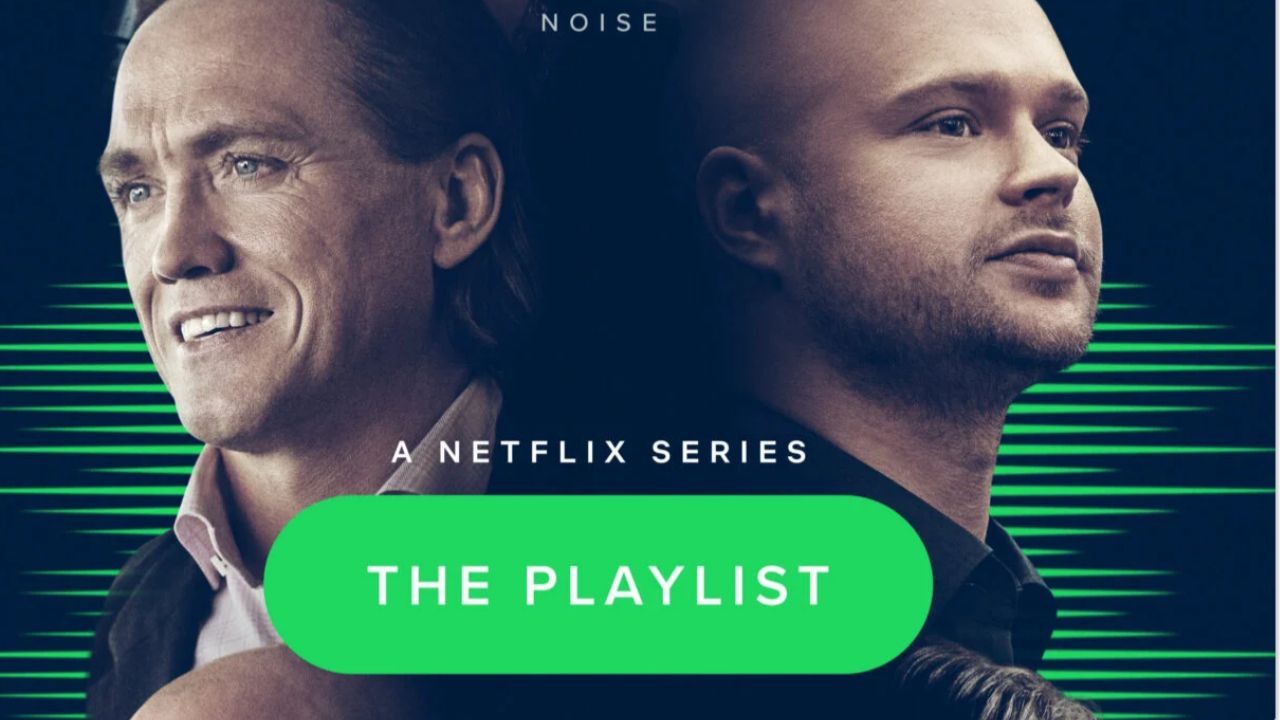 The Playlist is a Netflix docu-drama miniseries based on the book Spotify Untold, authored by Sven Carlsson and Jonas. The series, directed by Per-Olav Sorensen, depicts the “fictionalized” tale of the origin of the Swedish music streaming corporation Spotify and its early problems. The new Swedish series that aims to recount the early days of Spotify and how it forever changed the music industry is this week’s highlight. On October 13, 2022, Netflix released The Playlist.

Under the Queen’s Umbrella: 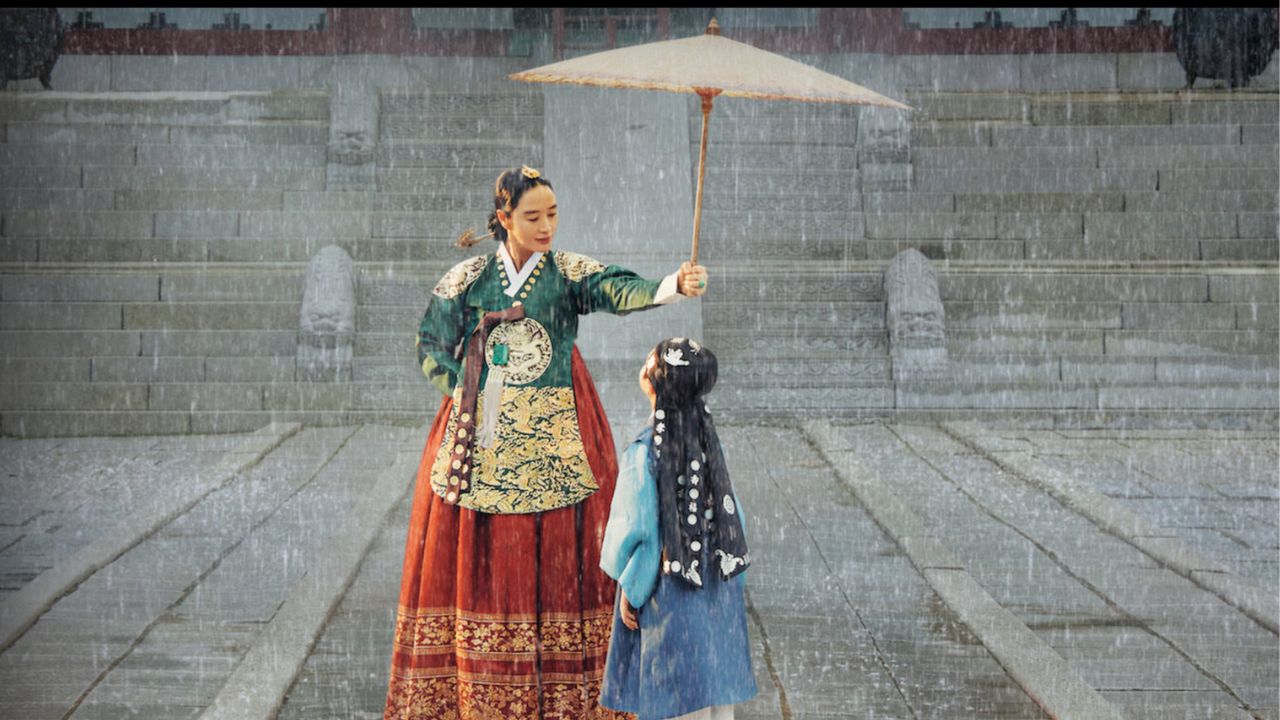 Kim Hye-soo, Kim Hae-sook, and Choi Won-young star in the South Korean television series Under the Queen’s Umbrella. It debuted on tvN on October 15, 2022, and airs on Saturdays and Sundays at 21:10. It’s also accessible to watch on Netflix in specific locations. While her rivals vie for the throne, a vivacious queen attempts to rein in her rowdy boys to crown one of them as Joseon’s next king. The series focuses on the top 1% of schooling methods used in Joseon to transform troublesome princes who caused problems for the royal family into proper princes.

Throughout October, Netflix India offers a plethora of new content, including movies, series, and reality shows. Netflix has many current film and television programs for people who want to enjoy autumn’s splendors as they sweep across the country. Many new movies and shows will be added to the service, including a slew of new Halloween horror treats. Check out the following Netflix trending movies and television shows on 15 October 2022 to see what’s coming up on Netflix after next week. If you want to be even more specific, we’re starting to get a good idea of what will be available in November.