Five Ways 'House of the Dragon' Episode 9 Failed to Impress 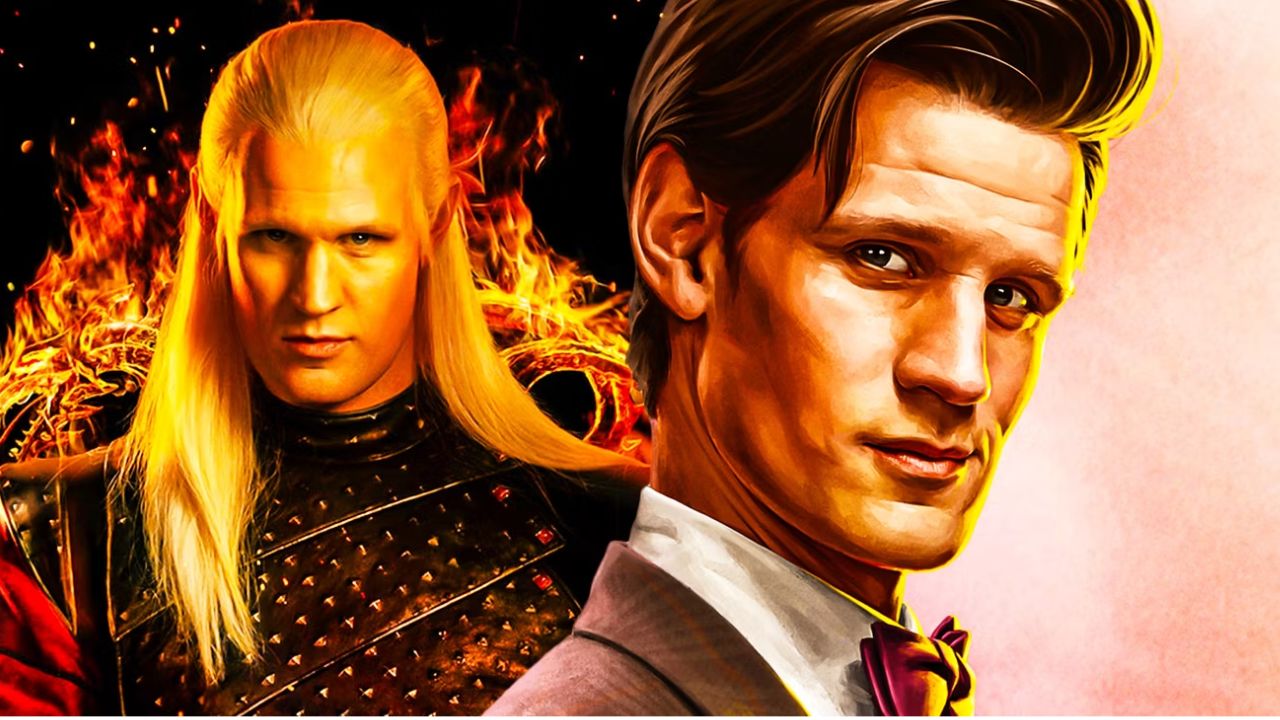 Every ninth episode of a Game of Thrones season has been a smash hit. The deaths of Ned Stark and the Red Wedding in Episode 9 upset spectators, while the Bastards’ and Blackwater fights pleased them. We at The Ringer ranked three Game of Thrones episodes in the top five, and viewers regularly gave them the highest ratings. After the dramatic highs of “The Lord of the Tides,” probably the best House of the Dragon episode, anticipation for Dragon’s inaugural Episode 9 was high. However, “The Green Council” is a letdown and the low point of an otherwise entertaining first season of franchise television. 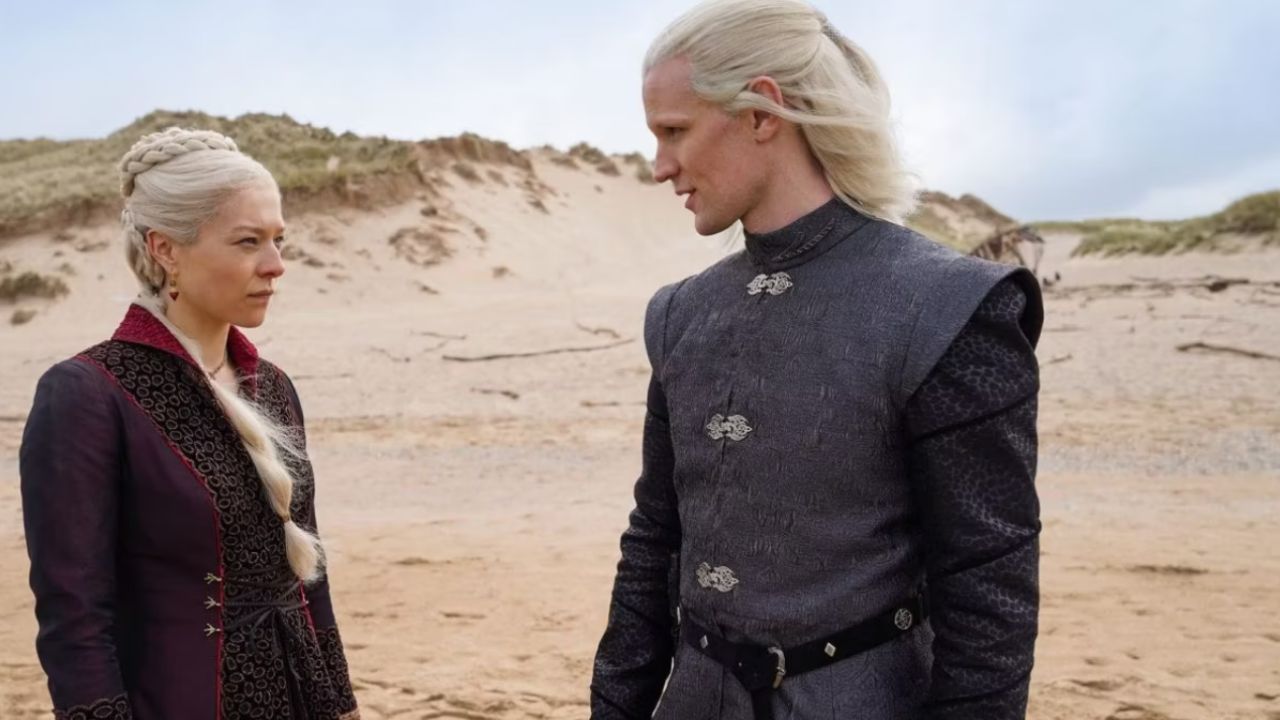 “The Green Council” contains a constant through line: the greens’ haste to crown Aegon following King Viserys’ death in the final shot of Episode 8. However, the actions taken from the point of departure of the king’s death to the end of the arrival of a new king’s inauguration were terrible and hasty and then terribly unequal. Viserys’ death sparks a protracted debate among the Small Council over how to respond and who to crown in the Fire & Blood novel. That was the assumption on the screen, thanks in part to the episode’s title. In “The Green Council,” this sequence proceeds significantly faster and finishes much more abruptly.

There is an absence of suspense: 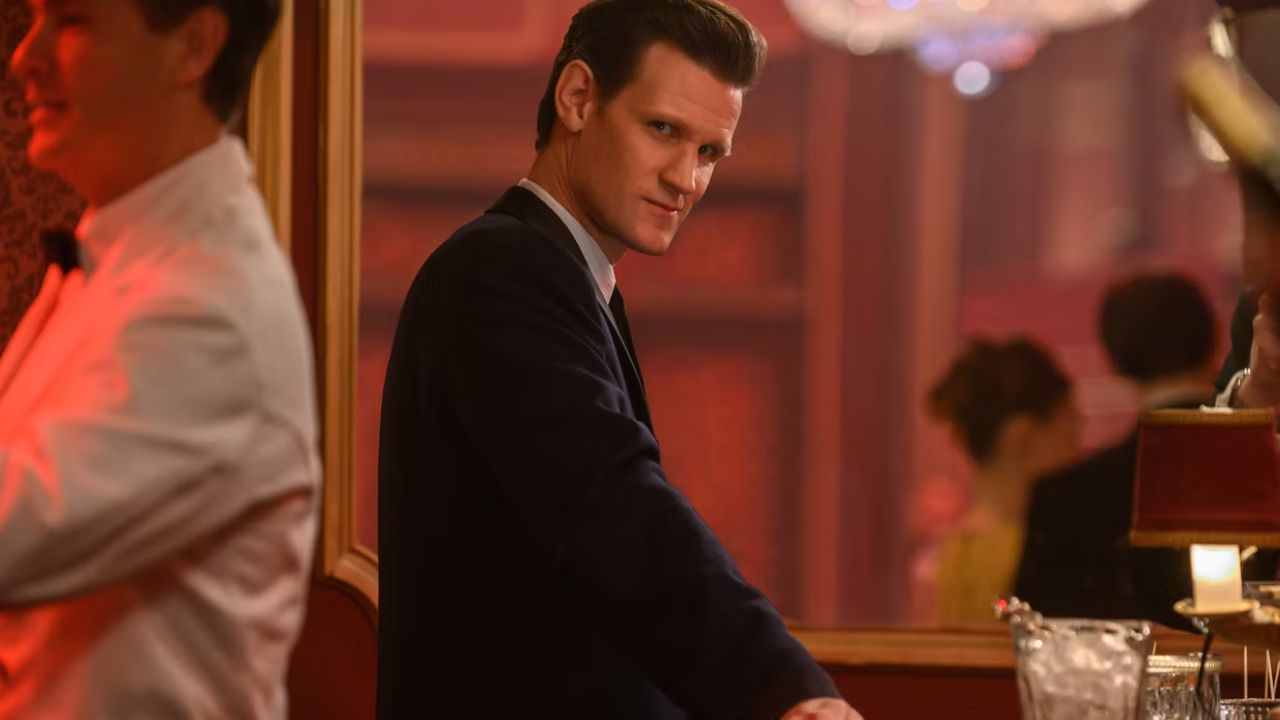 Speaking about less fascinating content, the episode’s biggest flaw is a lack of tension appropriate with its season placement. I was bored for significant chunks of the show! On Episode 9! That’s because the episode’s central conflict isn’t whether Aegon or Rhaenyra will be crowned. That much is settled within minutes, as Alicent declares to Rhaenys when stating her case, “Aegon will be king.” In this conflict, Alicent and I are on the same general side. Rhaenyra and Daemon, the opposing succession faction’s leaders, do not appear in this episode—a deliberate narrative choice.

The Consequences of Viserys’s Last Words: 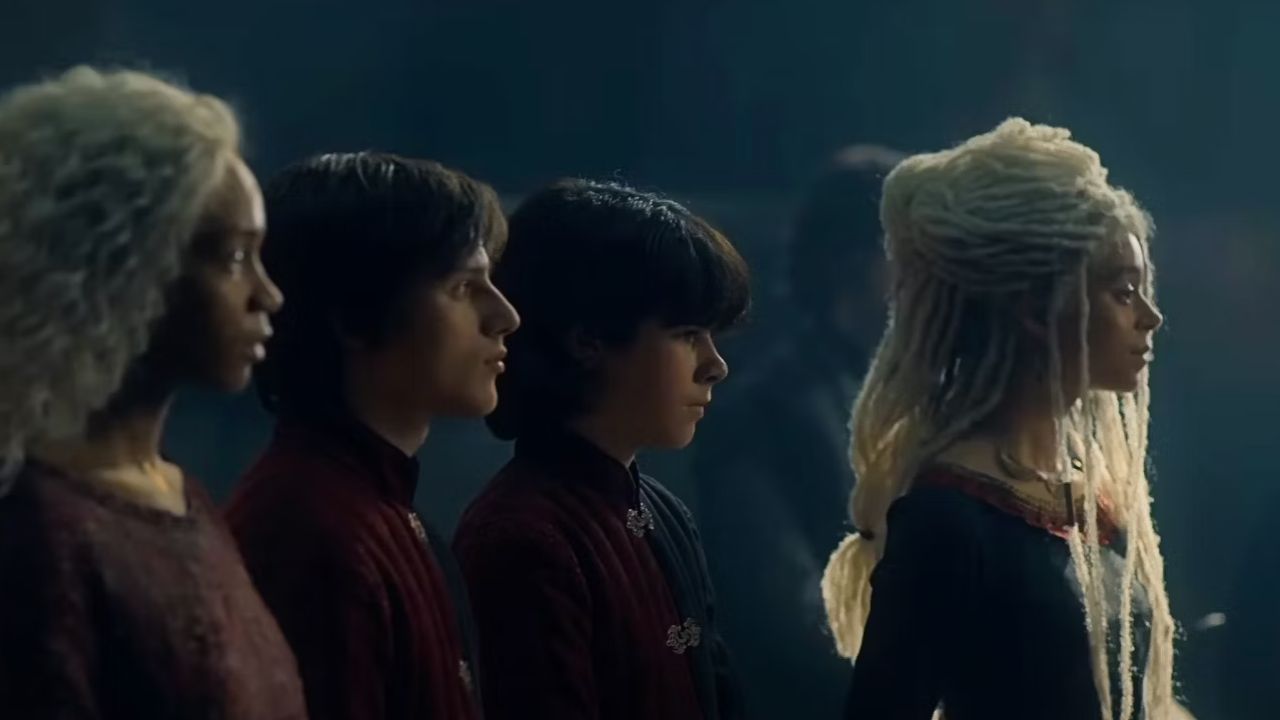 One primary reason for the lack of suspense in “The Green Council” is that almost everyone in this episode—or, at the very least, nearly everyone with power—wants Aegon to be king. This includes Alicent, who informed Rhaenyra last week that she’d be a good queen and is d by her eldest son’s behavior. But her mind changes due to how Episode 8 finishes, with a soap opera-style miscommunication. Viserys misidentifies Alicent as Rhaenyra in his dying moments and tells her he believes in Aegon’s dream. The outcome is evident, as Alicent interprets Viserys’ babbling as a genuine change of heart and spends Episode 9 convincing doubters that she witnessed the king’s deathbed confession.

An Excessive Emphasis on Minor Characters:

Other minor characters emerge as the episode devolves into a citywide hunt for the prince. That means the season’s most crucial episode features characters unfamiliar to the audience. Before this episode, the Cargyll twins had seldom appeared or been introduced, yet the camera follows them throughout King’s Landing. This episode doesn’t feature Rhaenyra or Daemon, but it does feature a Cargyll detour to a kid combat ring! Larys, the final unlucky member of this awful group, continues his poor portrayal of Littlefinger in this episode. At the very least, viewers realize Larys’ purpose for serving the queen due to an immensely uncomfortable sequence in which he enjoys a look at her bare feet. 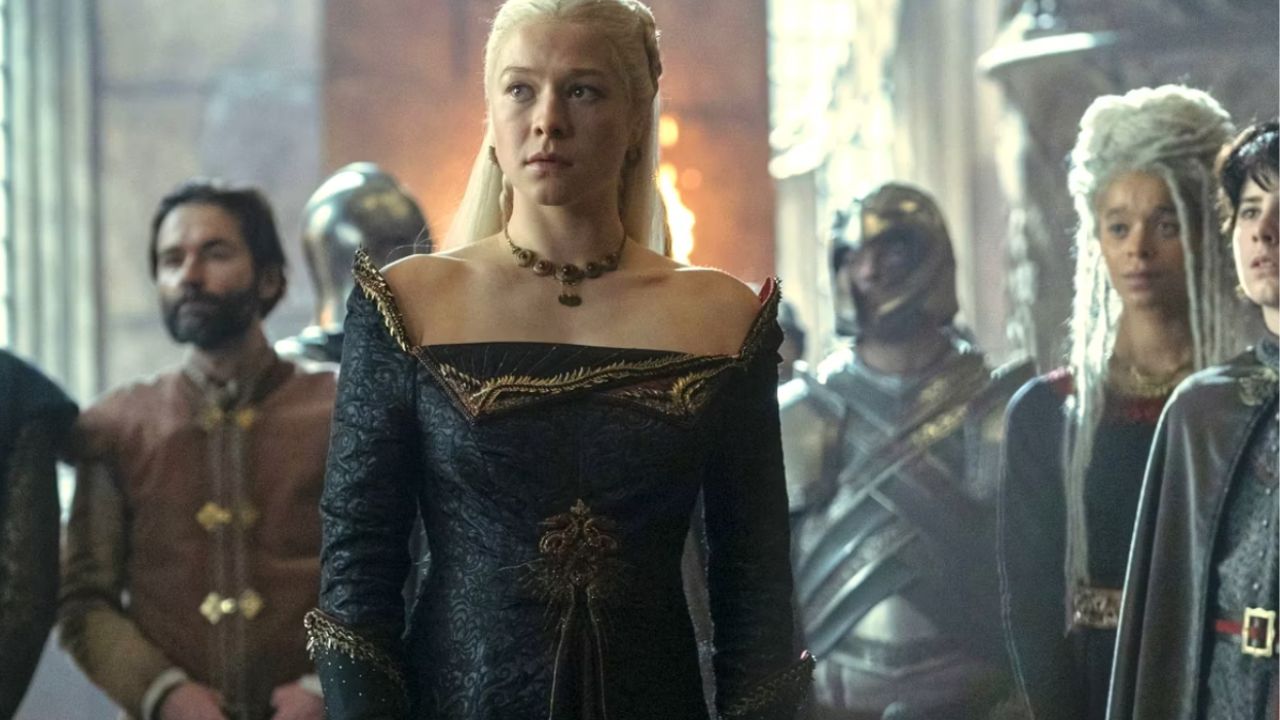 The episode’s final perplexity came in its final scene. After escaping the Red Keep, Rhaenys is swept along with the mob and ushered into the Dragonpit to witness Aegon’s inauguration. She resembles Arya Stark’s stance at the end of “Baelor,” when the young girl stands in the audience during Ned’s beheading. But, unlike Rhaenys in the Dragonpit, Arya did not have a nuclear weapon hidden beneath Baelor’s Great Sept. As Aegon raises Blackfyre, the Conqueror’s Valyrian steel sword, in front of the adoring audience, an explosion bursts through the floor. Rhaenys’ dragon, Meleys, emerges from the hole.

Dragon, it seems, wanted a dragon sequence, so it manufactured one—but forgot to make it pivotal for the plot or the characters involved. As a result, this moment, like the rest of “The Green Council,” left me perplexed, unsatisfied, and wishing I hadn’t put so much faith in another fantastic Episode 9. In contrast to every season’s last episode, the characters in Episode 9 were uninteresting. Its tension did not increase. However, there are five significant reasons why the Dance of the Dragons is off to a shaky start.

Read Also – What Happened actually? Recap of House of the Dragon Episode 9