Entertainment House of the Dragon 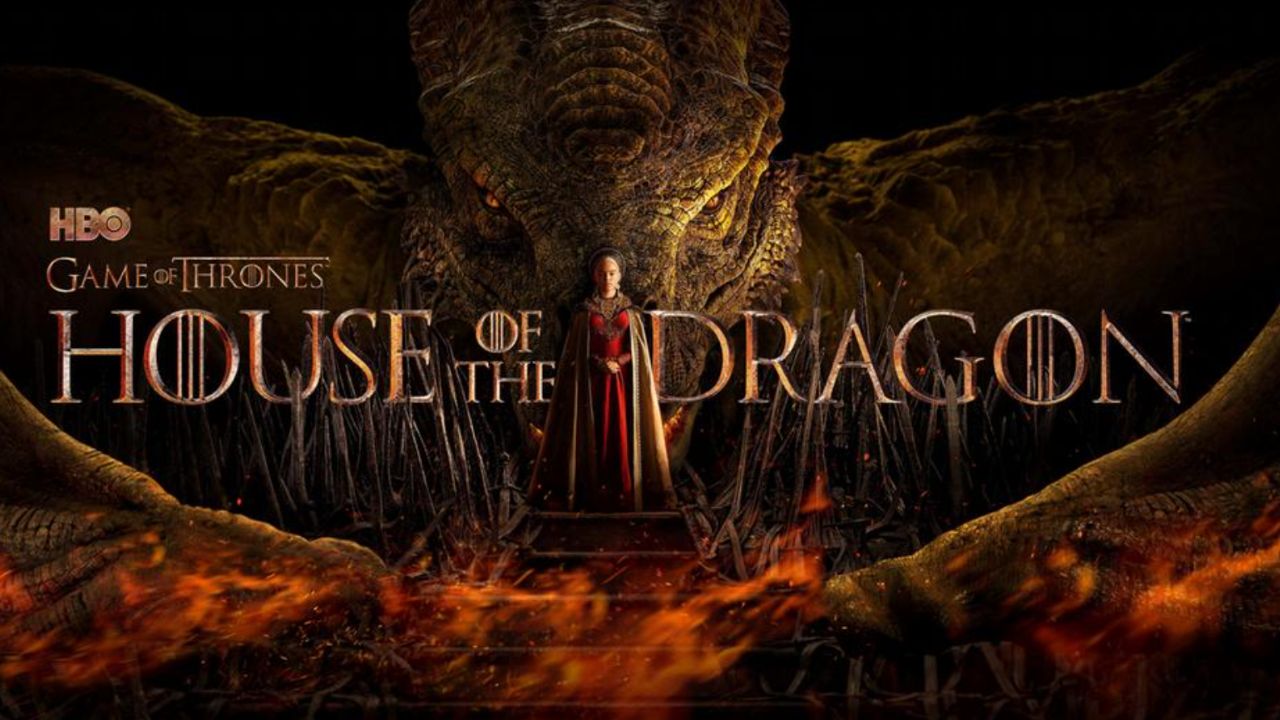 Three years after Game of Thrones ended, we’re back in Westeros debating who has the most substantial claim to the Iron Throne. House of the Dragon, HBO’s latest fantasy drama, delves into the world of theatre. The new show is based on George’s novel Fire & Blood, which chronicles the Targaryen family’s long reign over the Seven Kingdoms. House of the Dragon, in particular, focuses on one section of the book: the events leading up to the Targaryen succession conflict, which resulted in the death of the family and the destruction of their beloved dragons.

About House of the Dragon: 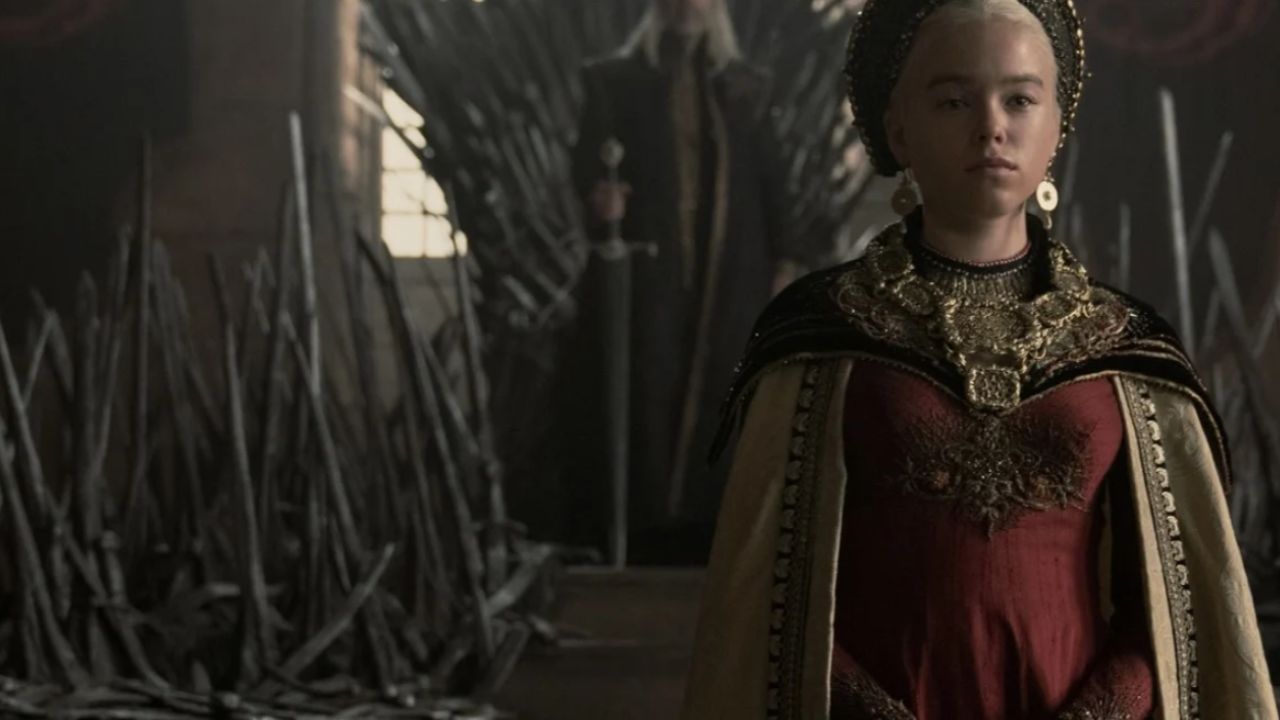 House of the Dragon is a drama television series. It is the second season of HBO’s Game of Thrones, produced by George R. R. Martin and Ryan Condal. Both series are focussed on George’s A Song of Ice and Fire. The series takes place several years before, 172 years before the birth of Daenerys Targaryen, a descendant of the dynasty’s name, and 100 years after the Targaryen Conquest unites the Seven Kingdoms.

The Main Cast of House of the Dragon: 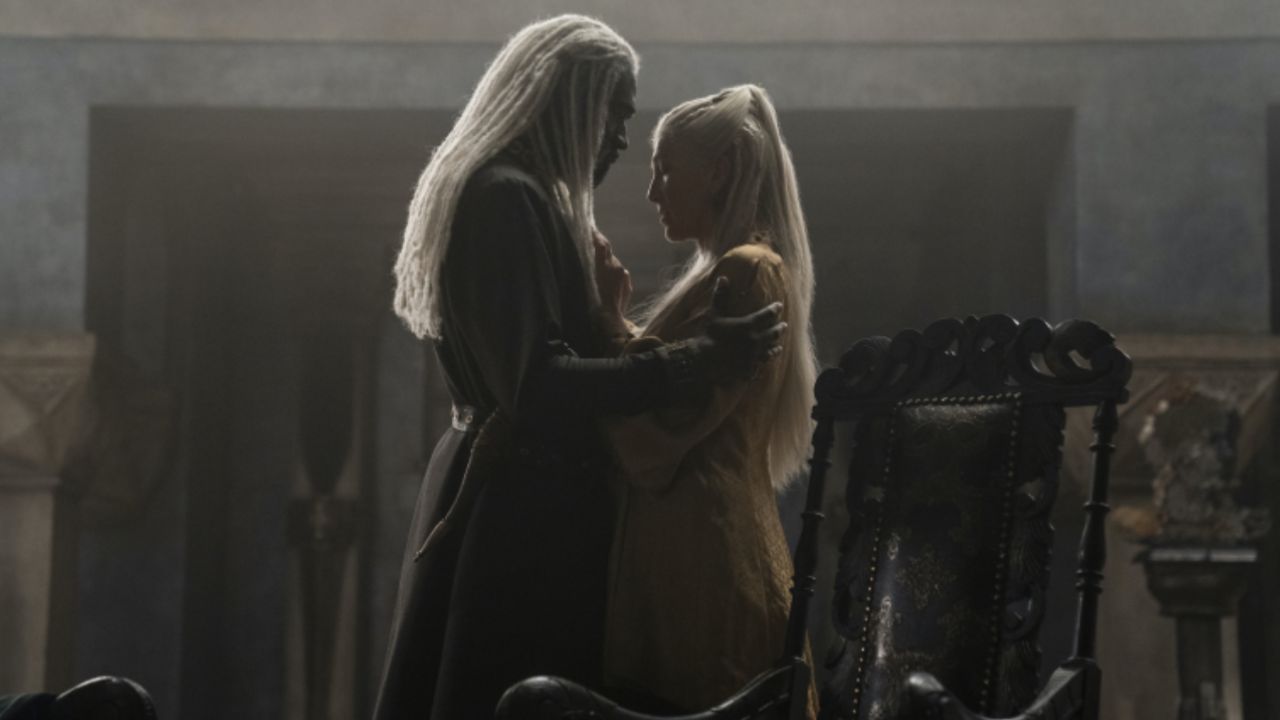 Milly Alcock’s character, Rhaenyra Targaryen, is introduced in the series. She is an adventurous and fearless dragon rider. Daemon Targaryen, portrayed by Matt Smith, is the king’s brother and her uncle. Daemon, in stark contrast to his niece, is violent and impulsive. He is a ruthless warrior and dragon rider with a burning desire to take the throne. Daemon and Otto Hightower, a stern and authoritative character played by Rhys Ifans, are enemies from the start.

The Recurring Cast of House of the Dragon: 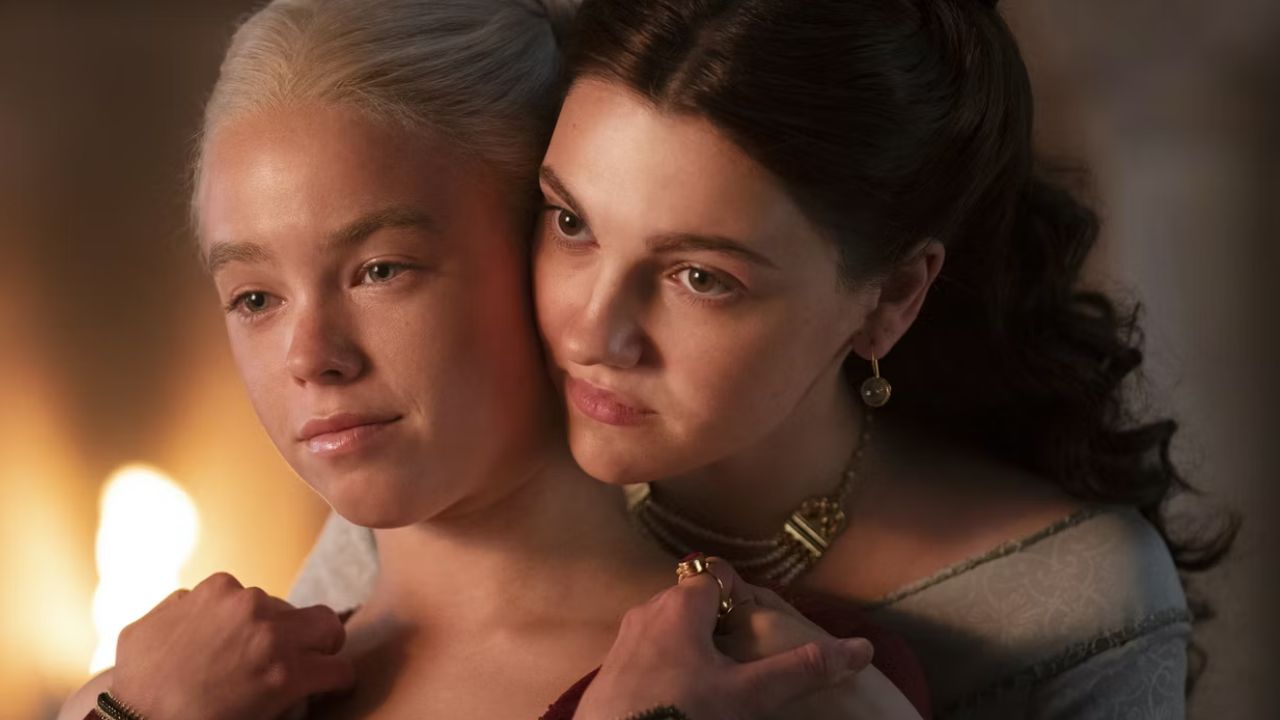 Guest Cast Members of House of the Dragon: 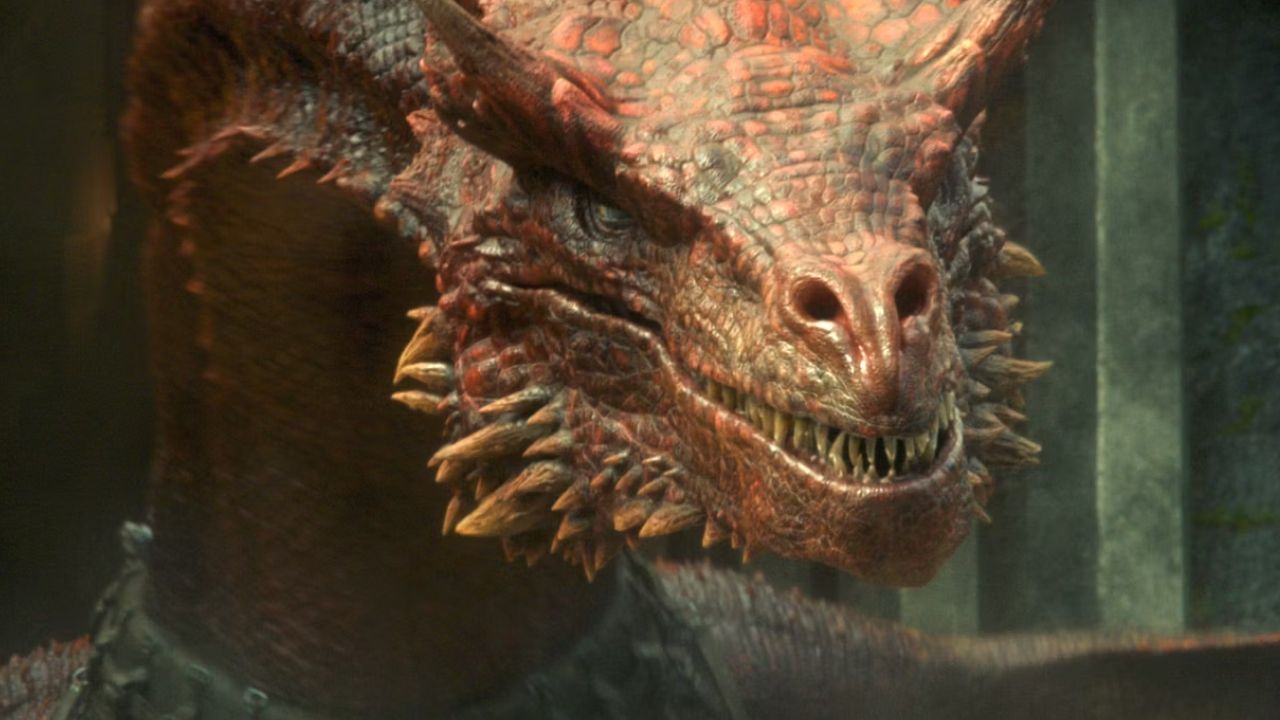 Sian Brooke plays Queen Aemma Arryn, King Viserys Targaryen’s queen consort, and first wife. Craghas Drahar (Daniel Scott-Smith): A Myrish prince-admiral who served the Triarchy and seized the Stepstones, causing havoc in the Westerosi sea trade. He was known as “Crabfeeder” because he fed his foes crabs and perished in combat with Daemon Targaryen. Lady Rhea Royce, played by Rachel Redford, is the heir to Runestone and Prince Daemon Targaryen’s estranged first wife.

Filming Details of House of the Dragon: 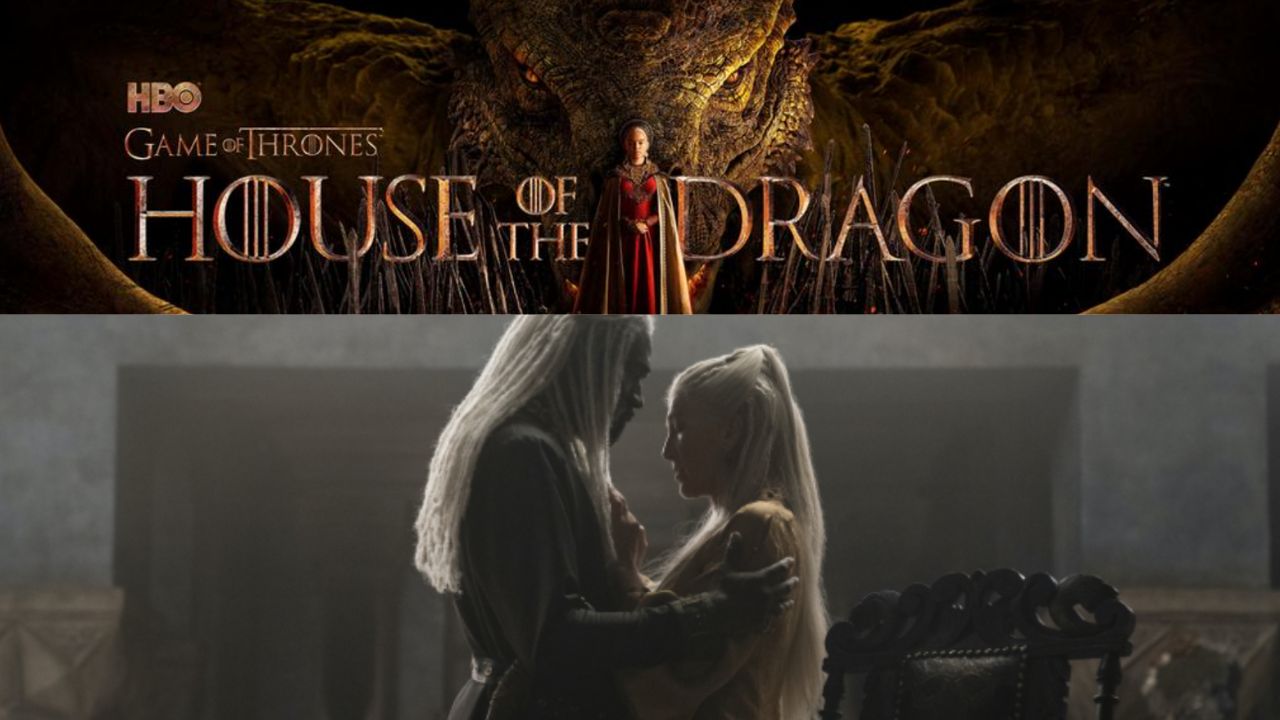 The series was shot in the United Kingdom. Filming was conducted in Cornwall during the last week of April 2021. Trujillo, Cáceres, a medieval town, was also used for filming. St Michael’s Mount, Holywell Beach, and Kynance Cove were among the locations in Cornwall, England. HBO revealed in February 2022 that the first season of House of the Dragon had completed production. The second season will begin production in Spain in the spring of 2023.

House Velaryon, like the Targaryens, is described as having “silver-gold hair, light skin, and violet eyes.” Condal and Sapochnik, on the other hand, sought to include more racial variety in their casting. Game of Thrones has been chastised for its lack of diversity and for perpetuating cultural stereotypes. As a result, House Velaryon is portrayed in the series as a group of affluent Black kings with a powerful navy. According to Condal, the Velaryons were a house of Black aristocrats who traveled to Westeros while writing the novels.

Read Also – House of the Dragon Episode 8: Is This The King’s Last Supper?