How much money does Alex Jones really own? 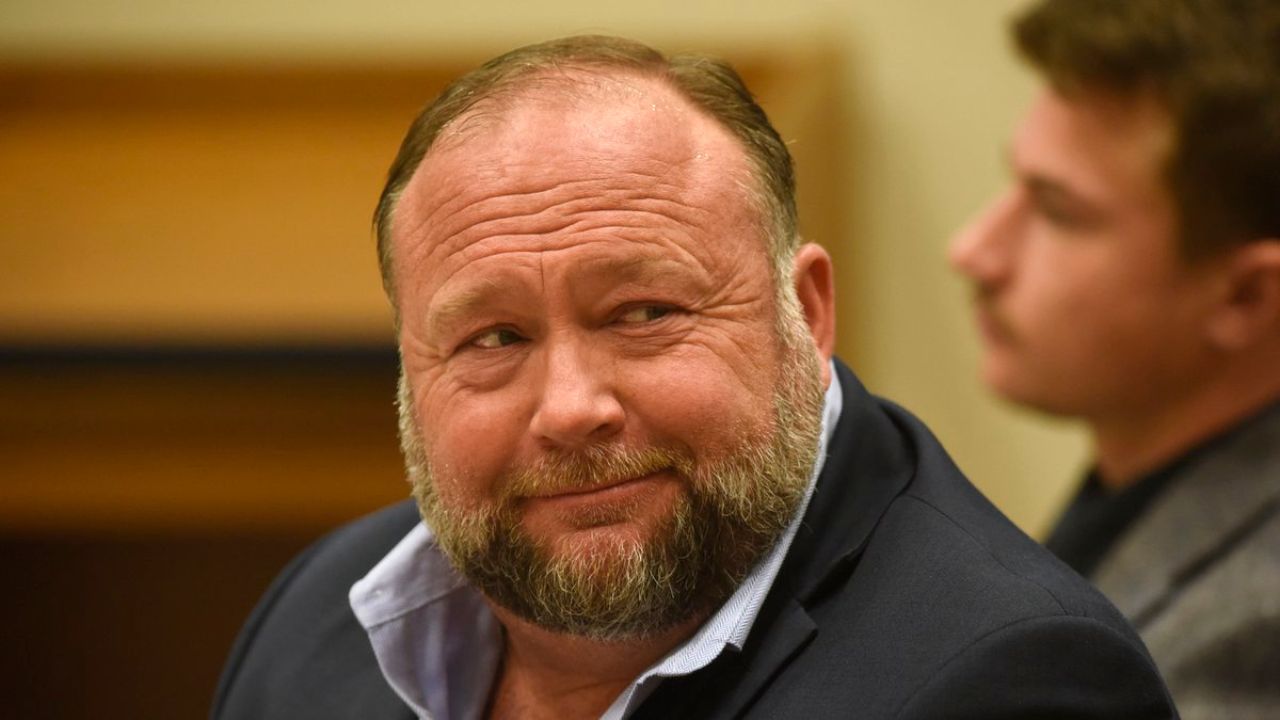 Who is Alex Jones? 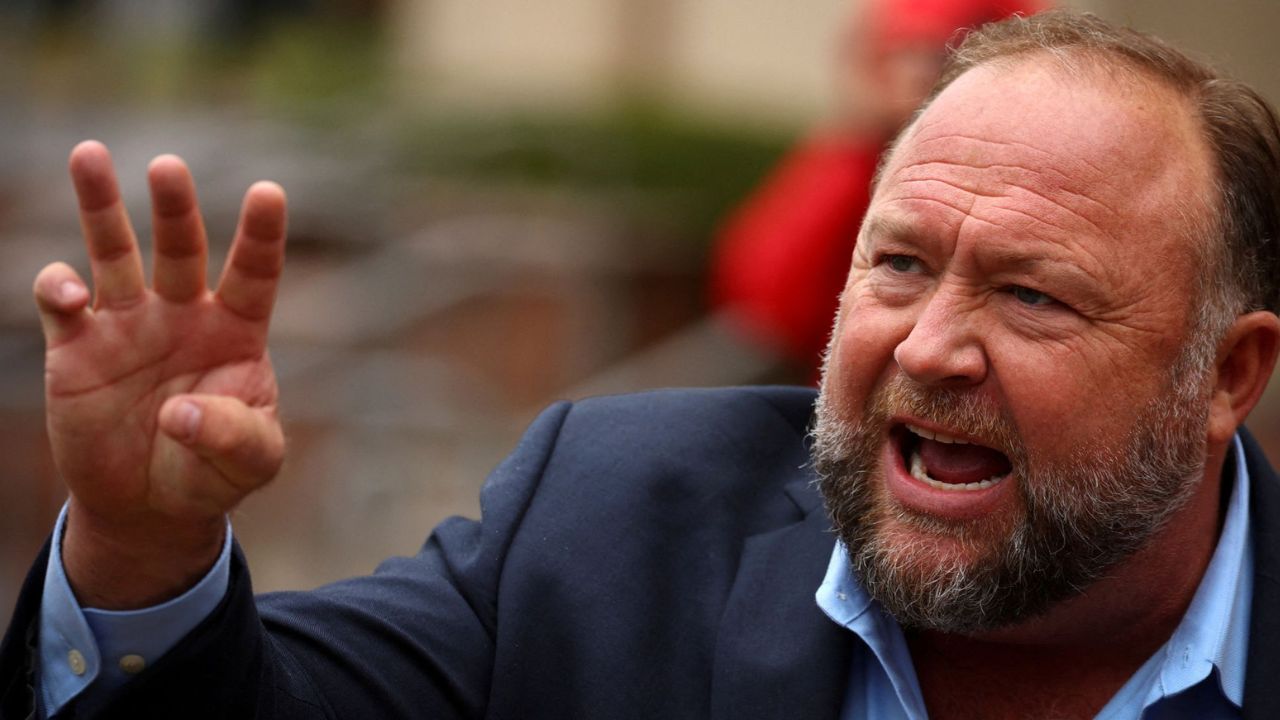 Alexander Jones is known for being a conspiracy theorist, and he hosted his show called ‘The Alex Jones Show in Texas, partnered with Genesis Communication Network broadcasts. He even owns InfoWars, also known as the ‘Jones website,’ a group of websites working as the basis of his online business on conspiracy theories and false alarms. His other websites are ‘NewsWars’ and ‘PrisonPlanet,’ which have the same hocus-pocus as InfoWars. Jones openly supports and provides a platform for white nationalists leading white supremacists like Nick Fuentes through his websites like ‘Banned Video.’ He is technically the center of white supremacy ideology. 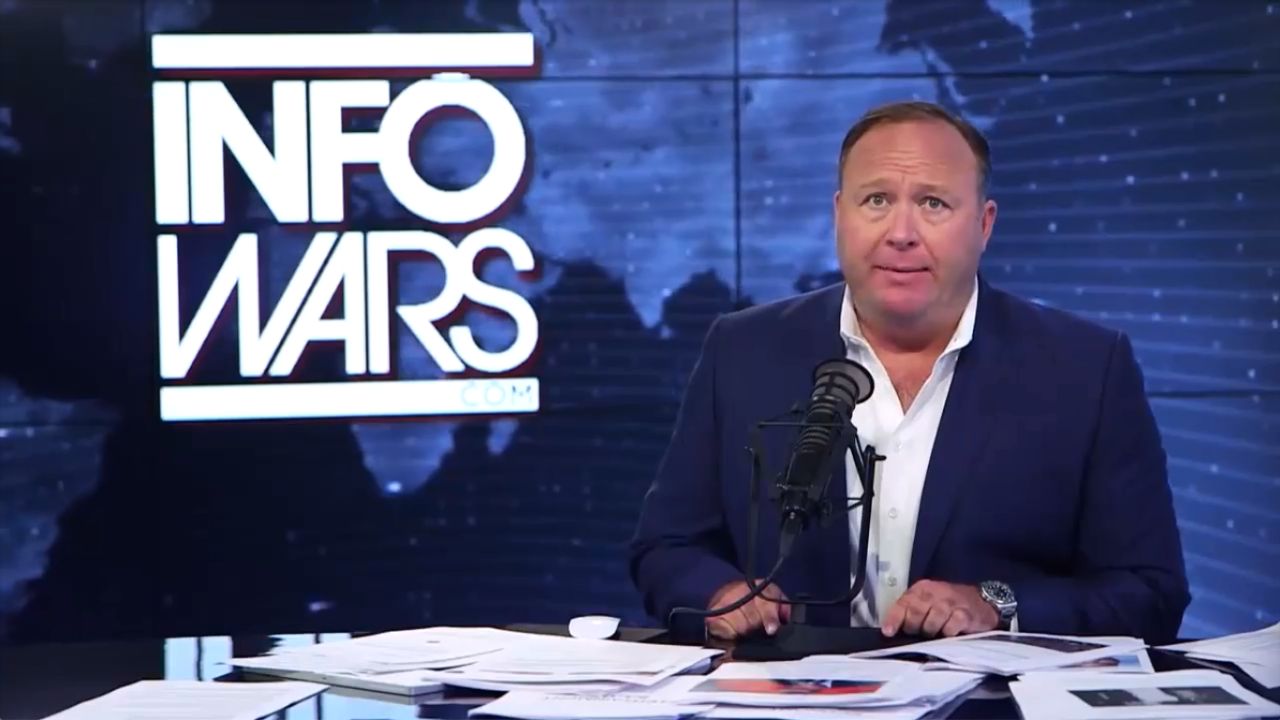 As a conspiracy theorist, the best place to fuel the business will be a place of art and fiction and not the news industry. As an actor, his first movie was ‘waking life’ and ‘a scanner darkly.’ Soon he worked on documentaries like Endgame, The Obama Deception, and Loose change. The conspiracy theorist also began to pour his divine knowledge into the form of literary classics like, ‘Descent into Tyranny’ in 2002 and ‘the answer to 1984 and 1776’ in 2009.

Who is Alex jones’s wife? 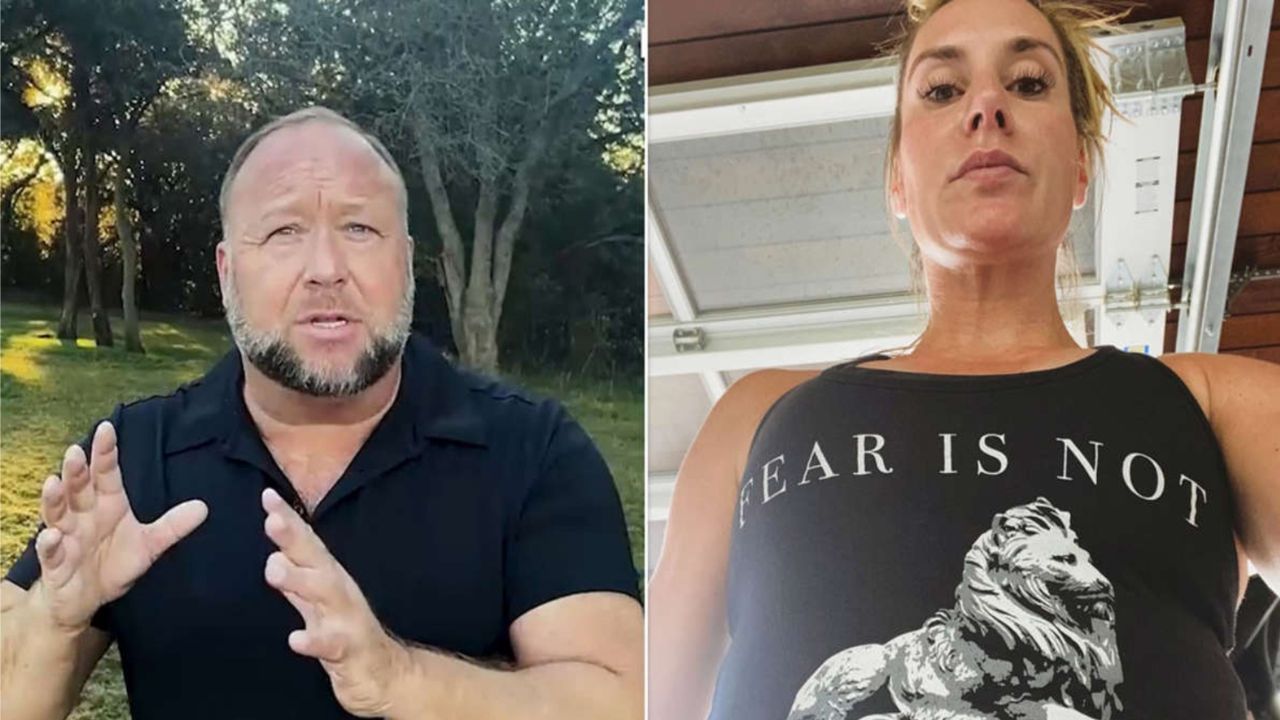 Jones has married twice, his first wife being Kelly Jones, who birthed three children. They divorced in March 2015. Two years later, Kelly demanded sole custody of the children due to Jones’s troubling behavior. According to her, Jones is not a stable person with a felonious demeanor. Jones’s Defendant claimed him to be playing part of the character for his shows, dissolving the matter as ‘performance art. As stupid as it sounds, so did it seem to everyone else. So, Kelly eventually and quite gained custody of the children to who Jones got visitation rights.
Jones next married Erika Wulff in 2017 and had a child with her. 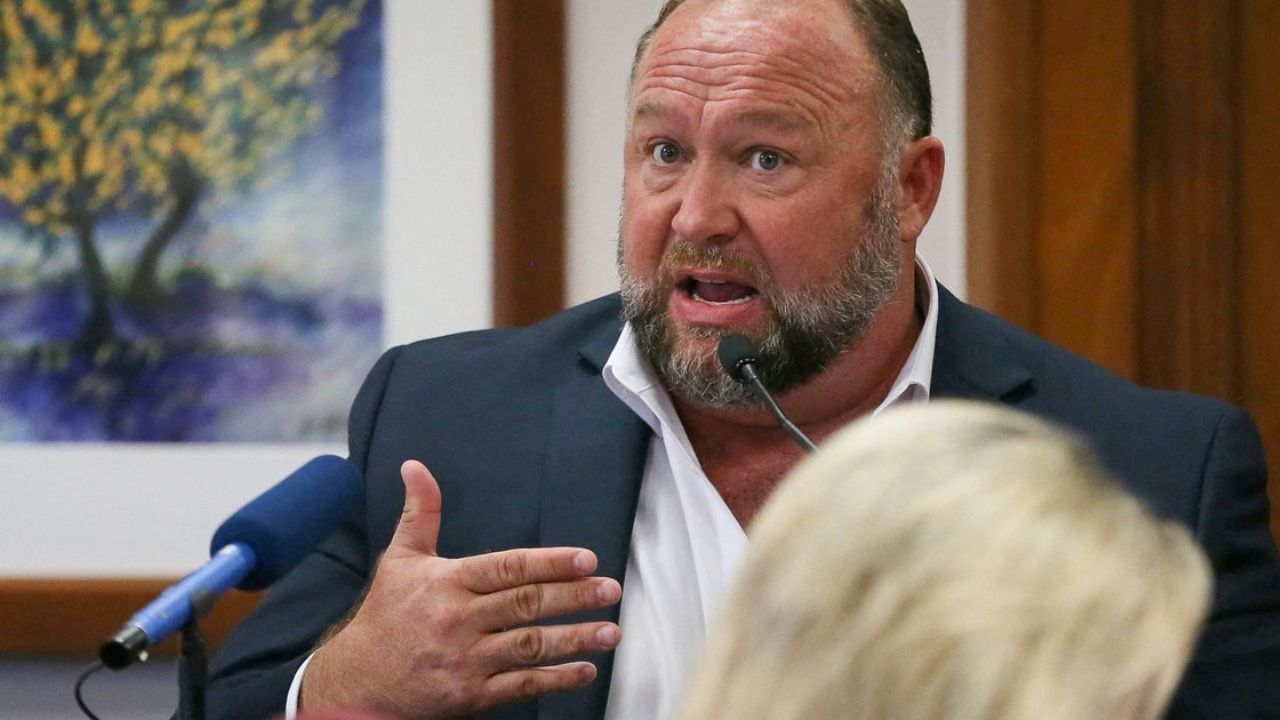 Mr.Jones, like the male equivalent of Karen, claimed for years that the Sandy Hook shooting of 2012, which had 20 kids and six teachers dead, was but a government hoax. The Sandy Hook families have filed a court case for his inventive and falsity opinions that received an audience of millions to charge up for defamation. The family proved Mr. Jones’s negligence to their years of demands and pleas to stop the airing of false statements to boost their sales. The families shared the harassment received through Jones’s believers in the form of death and rape threats and defiling victims’ graves.
The family, however, was ordered by the Jury to be compensated 1 billion dollars by Alex Jones. Jones, casually and unbothered, claims not to hold accounts of such a large sum of wealth. 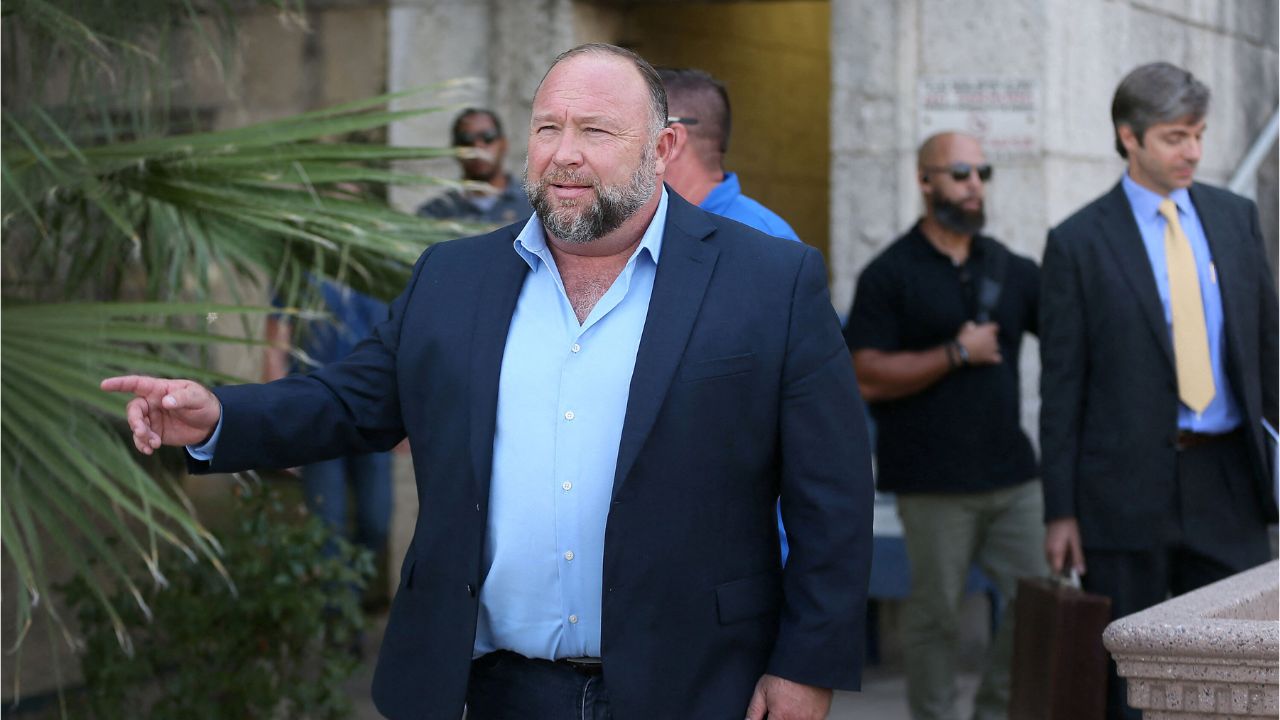 To understand whether Jones holds the amount of compensation, let’s look at his net worth. According to economists, Jones’s net worth is around $135 and $270 million, which Jones himself has not verified. Jones says his company is under a debt of approximately $54 million, which seems ‘fabricated’ to The Sandy Hook families. Jones’s other court cases make him owe around $49 million to the parents of Jesse Lewis in a very similar point of defamation as The Sandy Hook family. The amount, however, was down-turned to $750,000 by a Texas judge.

Read Also – Why is school mass-murder Nikolas Cruz not receiving the death penalty?