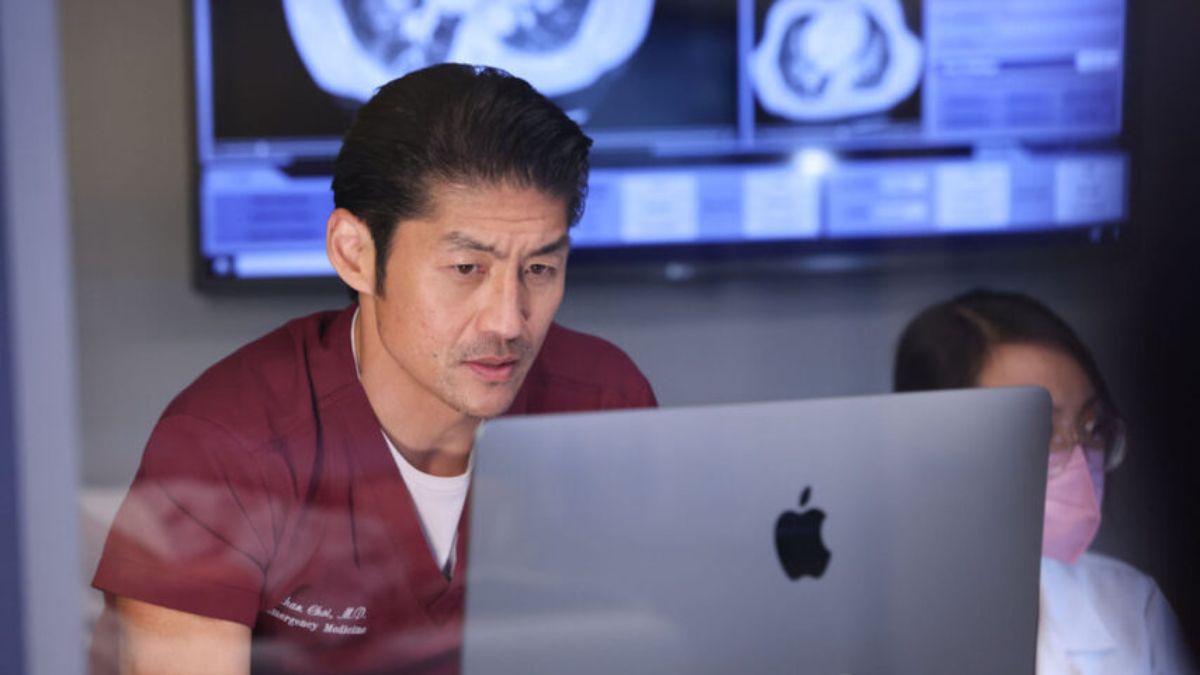 Over the few years, viewers have seen a lot of new individuals entering the fictional Gaffney Chicago Medical Center, but there have also undoubtedly been some noteworthy cases of fans leaving.

The third part of Wolf Entertainment’s Chicago franchise, Chicago Med, was developed by Dick Wolf and Matt Olmstead and had its television debut on NBC in 2015.

Although it came earlier, on some Chicago Wednesdays, it has gained importance. 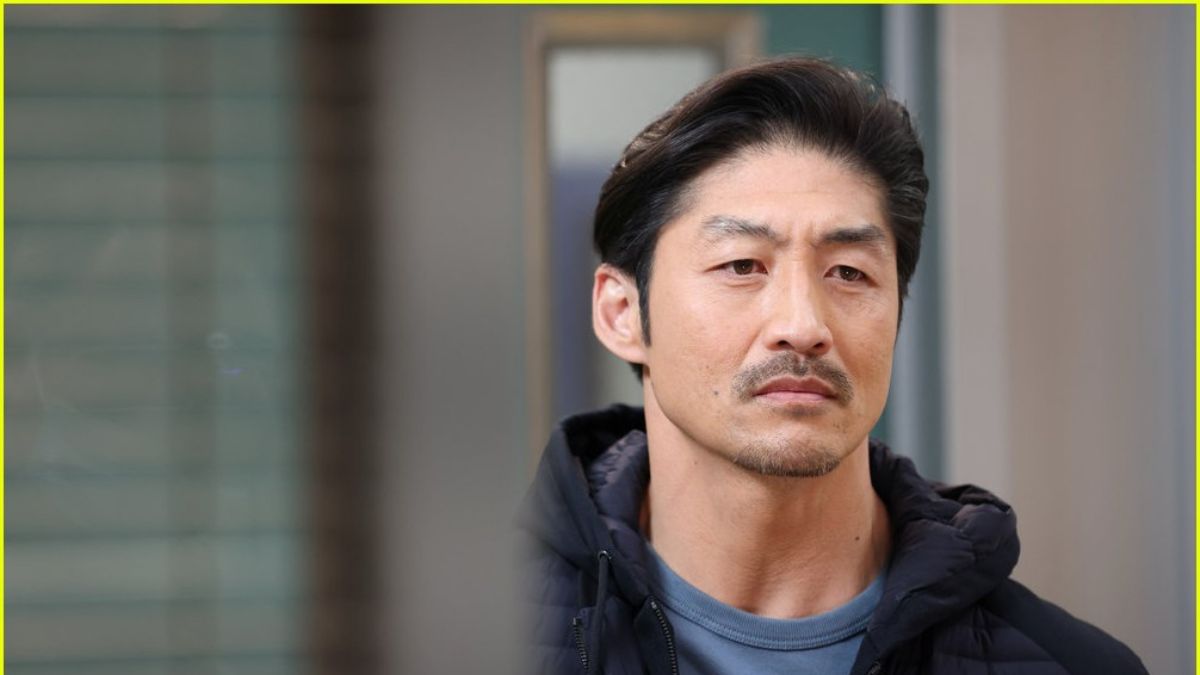 The engaging ensemble of characters, one of which is Ethan Choi, is one of the factors that have raised it to a priority among some fans. However, after the season 8 premiere in September 2022, some unfavorable news has been reported.

According to sources, Brian will leave Chicago Med in season 8 to spend more quality time with his family and to seek other chances in the entertainment business.

The American actor who was born in Japan and has been playing Ethan for six years has decided that the appropriate time has come to exit the series.

The chance to take a break will allow him to spend more time with his wife Mirelly Taylor and daughter Madelyn, who was just five weeks old when he began work on the series. However, he also has the opportunity to embrace opportunities as a budding producer and director since he will be serving as showrunner for season 8 episode 16, which will serve as his directorial debut.

Taking a look back, Brian seemed to have taken a backseat in the prior season since he only had an eight-episode appearance total. Ethan will bid adieu to the viewers in episode 9, Could Be The Start Of Something New.

In an interview, Brian said:

“Playing Dr. Ethan Choi on Chicago Med has been such a gift and a blessing. I am forever grateful to our fans and my colleagues both in front of and behind the camera as I embark on a new journey. I am forever indebted to Dick Wolf, NBC, and Universal Television for choosing me.”

In response to the question of whether he may play the part again in the future, he says that he “would never say no,” but “for now, it’s just, he will see everybody later. He added that he will be around again.

Jae-Beom Takata, better known by his stage name Brian Tee, is an American actor who was born in Japan. He appeared in the following movies: