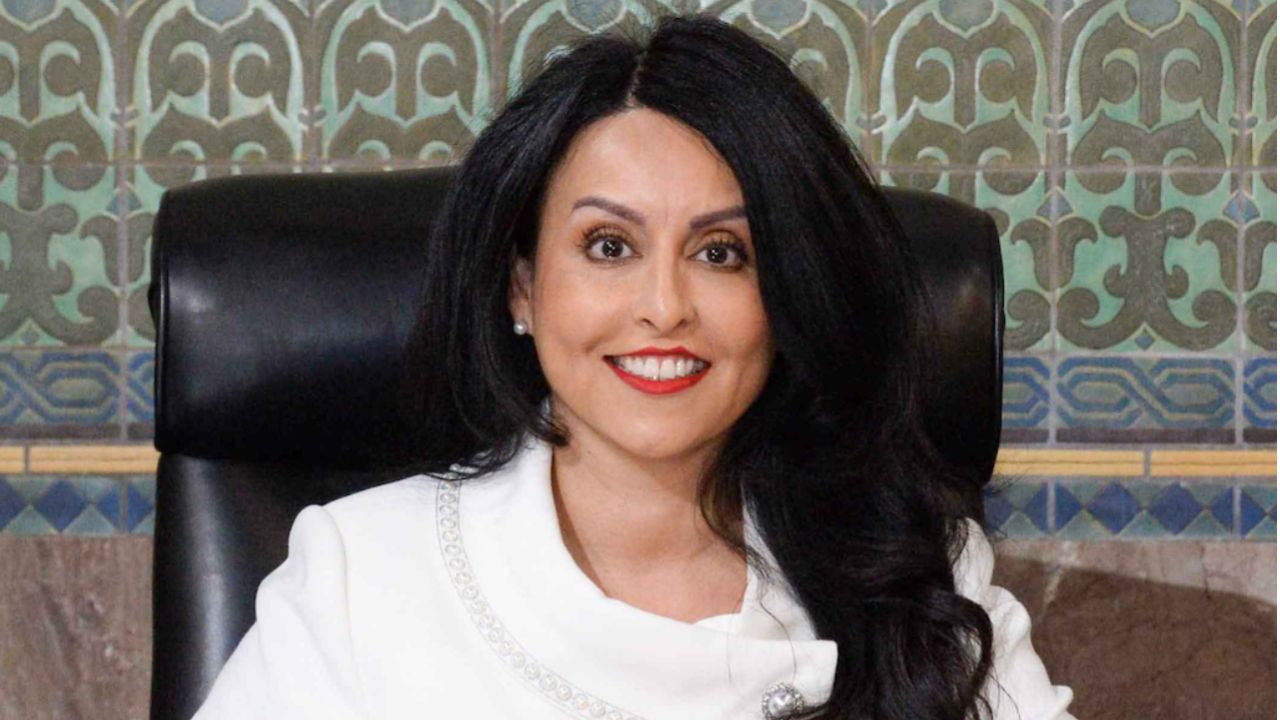 Nury Martinez resigned from her seat on the Los Angeles City Council’s District 6 two days after leaving as president for making racist remarks. The council has struggled to carry out its responsibilities in the aftermath of the scandal, with angry protesters disrupting a meeting at City Hall for the second day on Wednesday. According to the New York Times, the meeting was adjourned after just over an hour with no discussion or official action. Acting city council president Mitch O’Farrell emphasized that none of the council members who participated in the taped conversation were present.

Who is Nury Martinez? 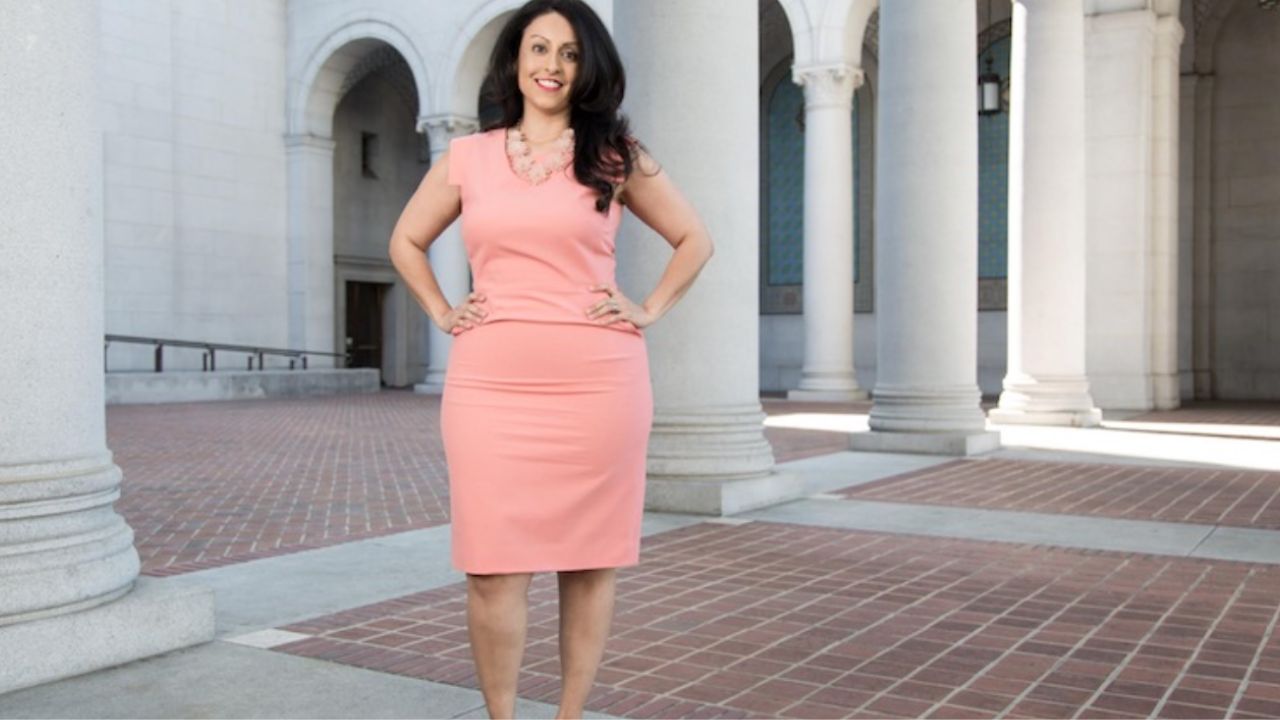 Nury Martinez is a former American politician who served on the Los Angeles City Council. Martinez, a Democrat, was elected President of the Los Angeles City Council in December 2019 after serving as president pro tempore. She formerly served on the Los Angeles Unified School District’s Board of Education from 2009 until 2013. Martinez resigned as council president on October 10, 2022, following the release of an audio recording in which she disparaged fellow council members and their children while using racist language. 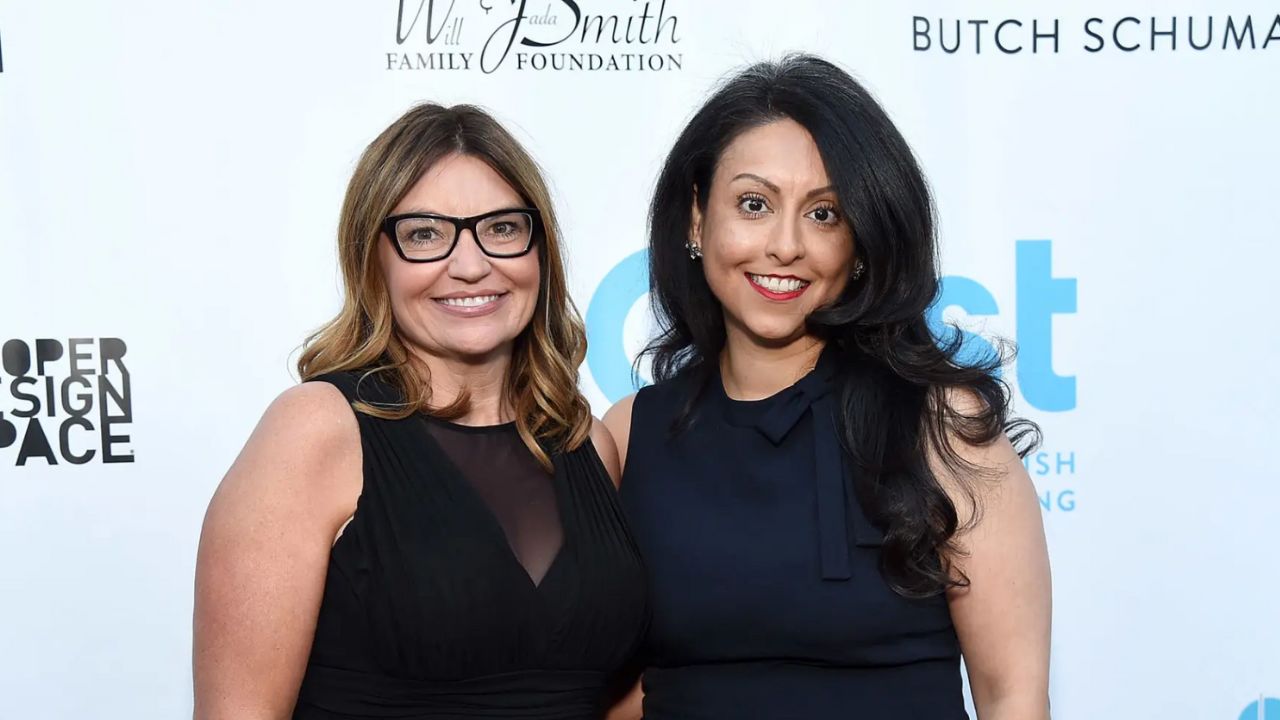 Martinez graduated from California State University, Northridge, in 1996. She worked as a special assistant to then-State Senator Alex Padilla. Early in her career. Martinez worked as the Executive Director of Pacoima Beautiful, an environmental justice organization, before being elected to the San Fernando City Council in 2003 and 2007, where she also served as Mayor. Nury Martinez was elected to the Los Angeles Unified School District Board of Education in 2009, representing Board District 6. 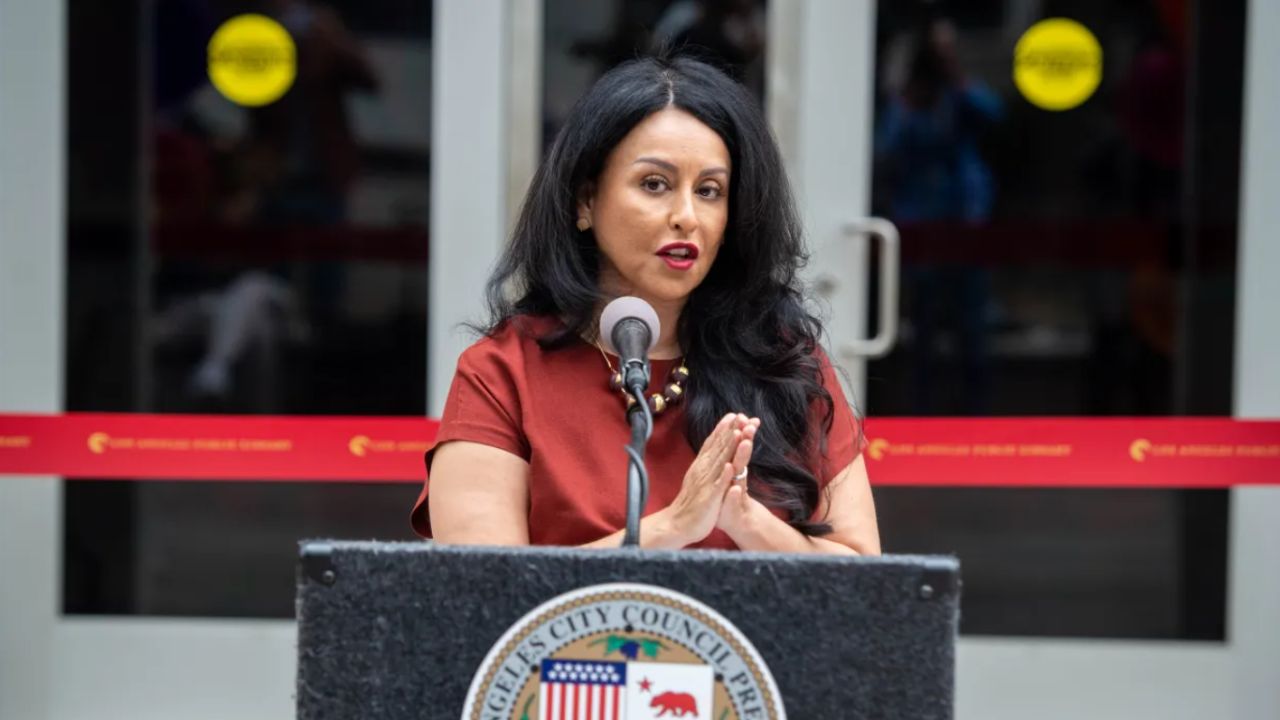 Nury Martinez was elected to the LA City Council in 2013 to replace Tony Cárdenas, who left after being elected to the US House of Representatives for California’s 29th congressional district. Martinez defeated former Assemblywoman Cindy Montaez in that race, and in a rematch in 2015, she won her first full term. Martinez was the only woman on the City Council for four years until Councilwoman Monica Rodriguez was elected in July 2017. She was the first Latina member in a quarter-century. Martinez used her position as City Council President during the COVID-19 pandemic to allocate hundreds of millions of dollars to the federal CARES Act. 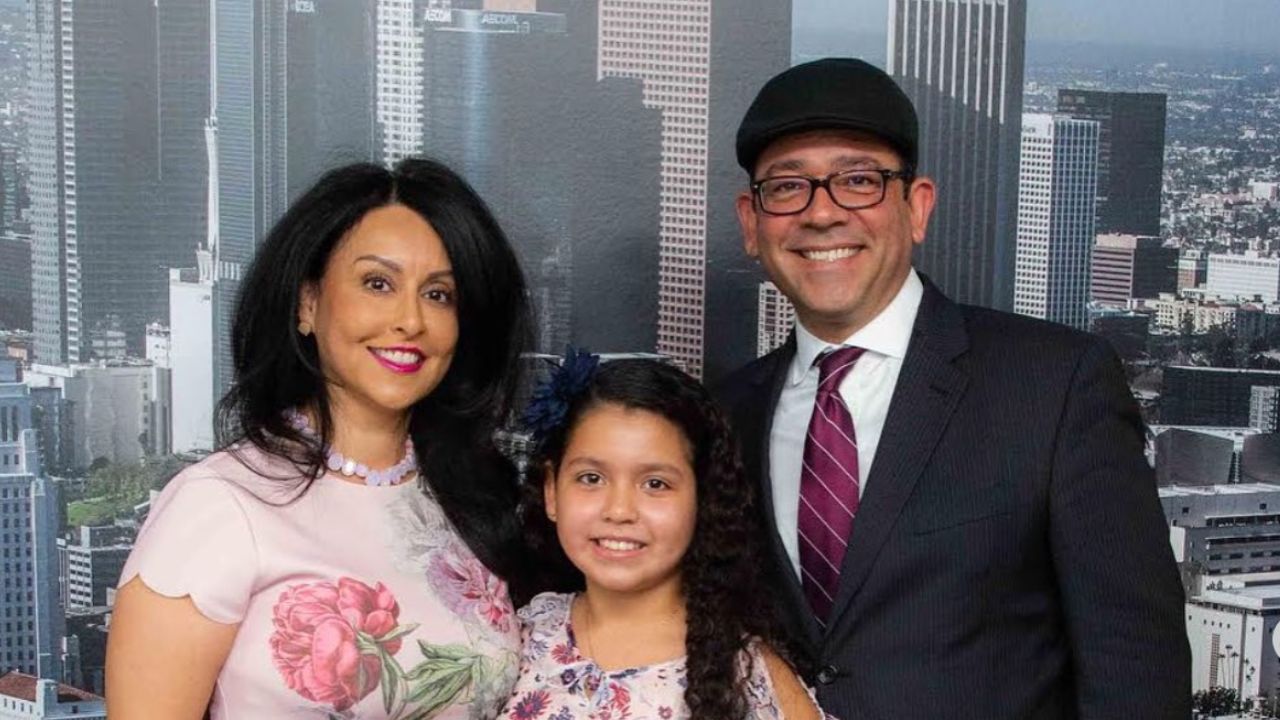 Nury Martinez resigned from the Los Angeles City Council after a recording of her making racist remarks about a fellow councilmember’s son was leaked. Martinez had previously resigned as council president on Monday. “I resign my seat for Council District 6, the community I grew up in and my home, with a broken heart,” Martinez said in a statement Wednesday. “When I ran for office in 2013, I wanted to make a difference in my community and fight for my neighbors.” That is what it has always been about. No one expected me to win, but with the help of district residents, I overcame the challenge and won the seat for Council District 6.

Governance of this beautiful city is untenable as long as you are on the council.

Healing is impossible as long as you remain in office.

Why did Nury Martinez Resigns? 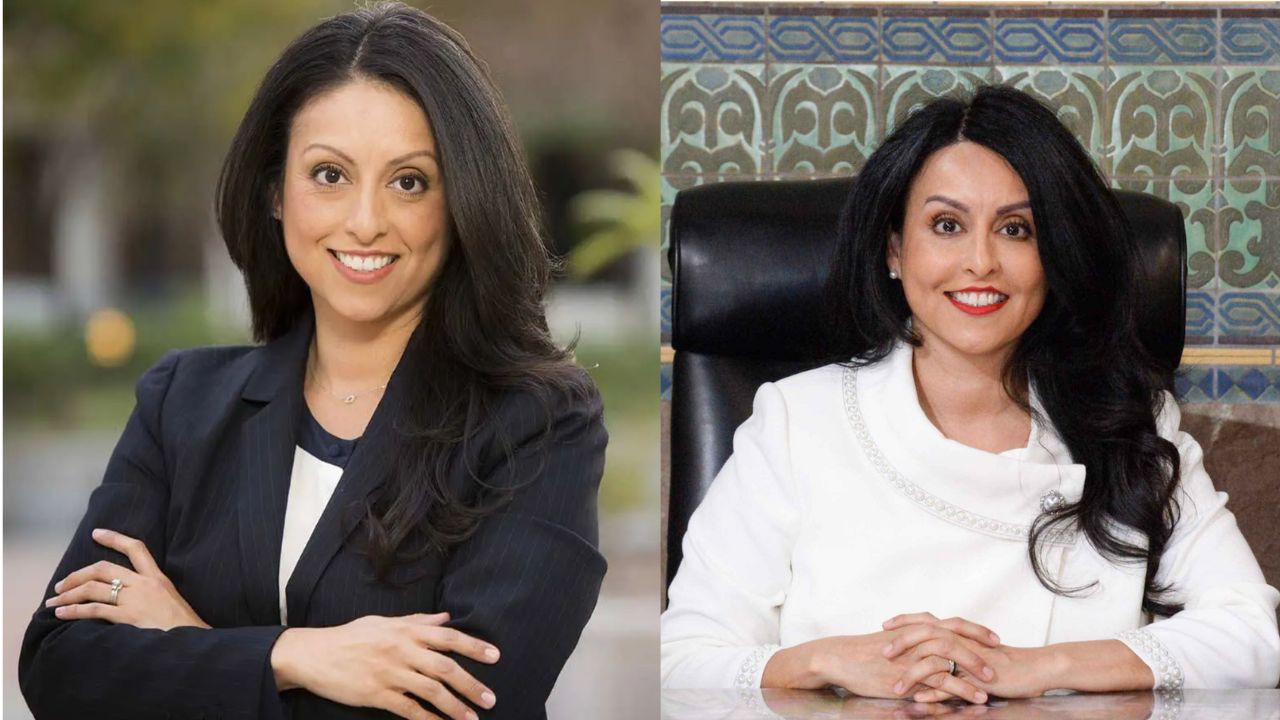 Her resignation comes just days after an audio recording surfaced online. She made racist remarks about another council member’s family and stated that a colleague’s son “needs a beatdown.” The comments were part of leaked audio obtained by the Los Angeles Times after it was posted anonymously on Reddit. According to the record, the audio file details a conversation between Martinez, Gil, Kevin, and the LA County Federation of Ron Herrera, who resigned on Monday. Martinez publicly apologized for her comments and resigned as council president on Monday. She also took a leave of absence from the council on Tuesday.

The council’s former president had already stated that she would take a leave of absence after resigning from her leadership role. The announcement comes after days of backlash after recordings seized and published by the Los Angeles Times over the weekend from a talk regarding redistricting last year. Gil Cedillo and Kevin de León, who was also heard on the phone, apologized but did not resign. As a result of the leaked tape, California Attorney General Rob Bonta announced earlier Wednesday that his office would initiate a probe into Los Angeles redistricting. According to Axios’ Russell Contreras, the nation’s second-largest city is amid a mayoral contest in which rising violence, increased homelessness, and the economy have dominated.