Big Shot Season 2: This Is What We Know So Far About The Show

On October 12, 2022, season 2 of the Disney+ Original Series “Big Shot” launched worldwide. After “Big Shot” season 2 came to an end, many fans and critics pondered if another season would ever be allowed. 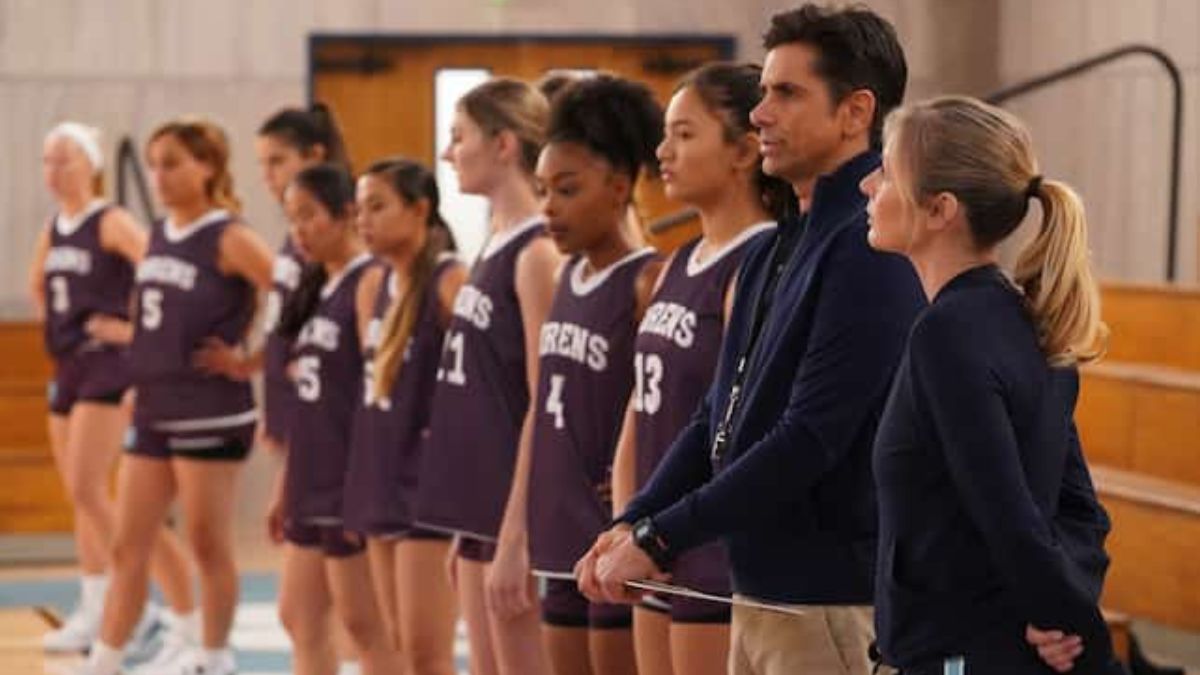 Big Shot may or may not return for another season, according to Disney. We forecast a 50/50 chance that Big Shot would receive a third-season renewal, with the show’s future ultimately being determined by its present status.

Positive reviews and high viewership numbers for the show are encouraging signs for its continuation. Disney broadcasted Big Shot episodes on a weekly basis throughout the first season, but in season 2, they were all aired at once.

Disney believes that the “binge” launch will help boost attraction for the second season after thinking that the show may have failed with the weekly approach. Five months after the show’s debut, Disney announced that Big Show would come back for a season 2. Big Shot season 3 may not be revealed until at least 2023.

Disney would not reveal any rating data, even if they are lower than what they had anticipated for the program. It will naturally fade away over time. Regardless of the fact that Big Shot hasn’t yet been officially confirmed for the third season, it is predicted that the third season will premiere on Disney+ somewhere between November 2023 and January 2024.

Marvyn Korn, the basketball coach in Big Shot, was fired from his NCAA basketball team due to his explosive anger. He has a chance to redeem himself by coaching the high school girls basketball team at the private school in Westbrook. He will first need to develop relationships with both his players and his own teenage daughter.

The squad moved up a division at the end of the first season, but as the Big Shot season 2 teaser demonstrates, there are just as many issues off the court as there are on it.

The following is the official synopsis of Big Shot season 2:

“Marvyn’s latest plan toward relevance is to get his team broadcast on ESPN and his method is to recruit an unlikely player: Ava, a gutsy beach volleyball phenom whose public tantrum got her ousted from her own sport. Between losing their assistant coach Holly Barrett to a rival school, new friction amongst teammates, sudden and unexpected proximity to boys, and off-the-court disasters that no one could’ve predicted, this season, the Westbrook Sirens have even more to prove.”

In Big Shot season 2, John Stamos plays Marvyn Korn’s coach once more. Stamos is a television hero for many people thanks to his roles in the popular sitcom Full House as well as its Netflix reboot, Fuller House.

The other characters are:

One of the new cast members is Sara Exheagaray (Treat), who plays the new player that coach Korn recruits.