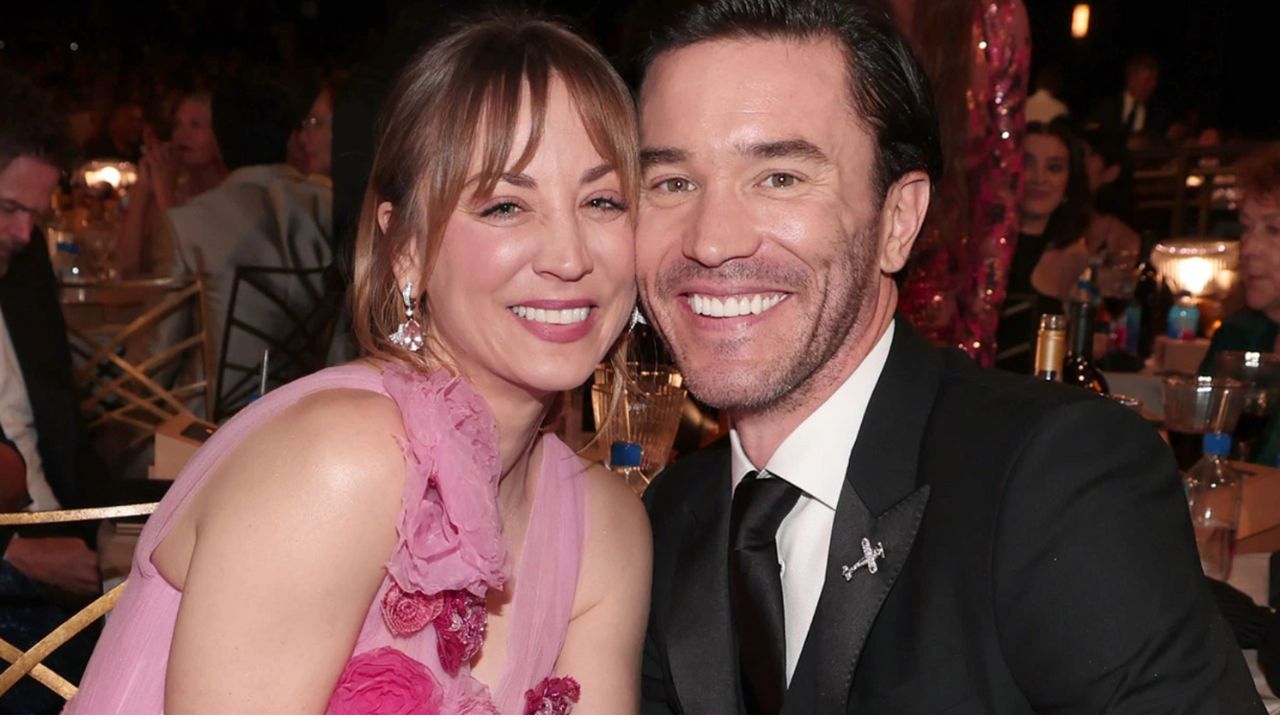 Kaley Cuoco, The Big Bang Theory star, is expecting a child! The actress, who portrayed Penny on The Big Bang Theory, announced on Instagram that she and Ozark actor Tom Pelphrey are expecting their first child. She also said they expect a girl, with the actress due in 2023. She announced by posting photos from her pregnant journey thus far, and snippets from the baby’s sex reveal party. The first photo showed Kaley and Tom holding a slice of cake with a layer of pink indicating the baby’s gender. In the picture that followed, the couple smiled broadly.

Who is Kaley Cuoco? Kaley Christine Cuoco is a well-known American actress. She scored her breakout role as Bridget Hennessy on the ABC sitcom. Cuoco then played Brandy Harrington on Brandy & Mr. Whiskers and Billie Jenkins in the last season of the television series Charmed. She later played Penny on the CBS comedy The Big Bang Theory, for which she got a Satellite Award. Cuoco was cast as Doris Day in a planned limited series based on A. E. Hotchner’s 1976 biography, Doris Day: Her Own Story, in March 2021. She’ll also be an executive producer.

The Early Life of Kaley Cuoco: 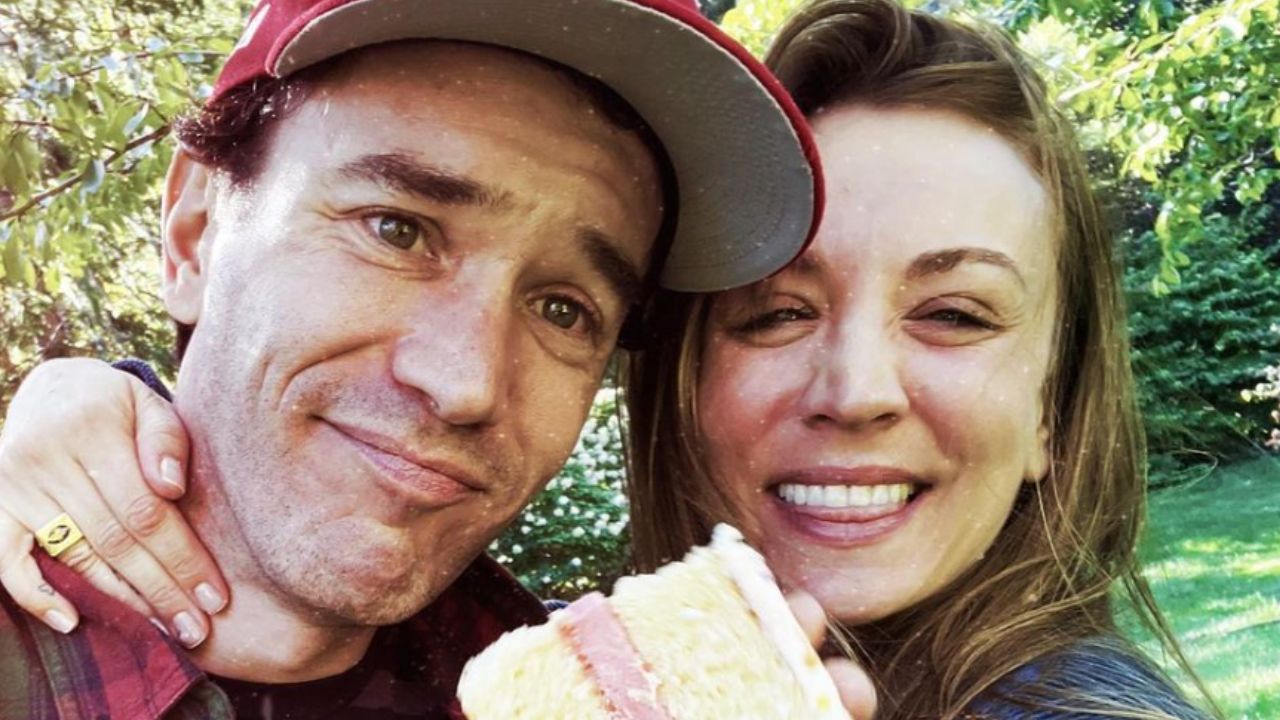 Gary Carmine Cuoco and Layne Ann Cuoco brought Kaley Christine Cuoco into the world on November 30, 1985, in Camarillo, California. Cuoco’s father is a real estate agent, while her mother stays at home to raise her children. Kaley is the devoted parents’ eldest daughter and has a sister named Briana. She had been a physically active child since she was three years old when she began playing tennis. She became a regionally rated amateur tennis player before retiring at sixteen to pursue a successful acting career. Because she was homeschooled, she was never sent to a formal school as a child actor and model throughout her early years.

The Personal Life of Kaley Cuoco: 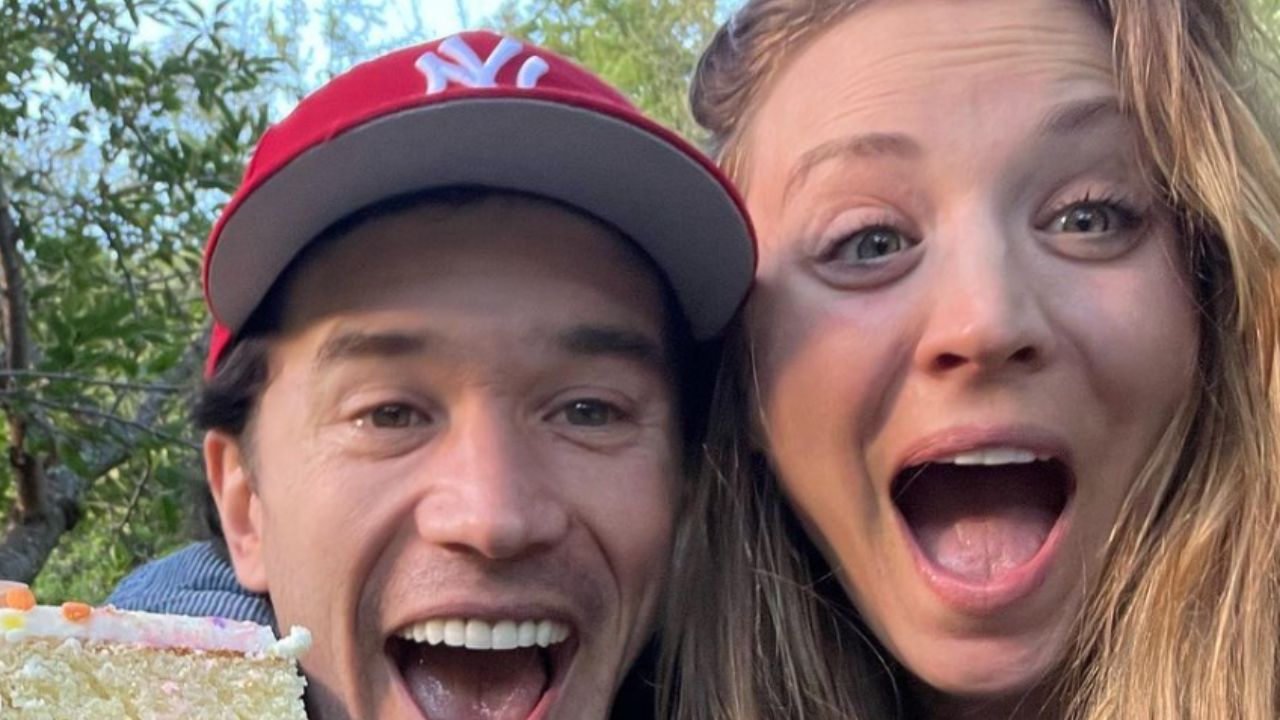 Cuoco had a secret relationship with The Big Bang Theory co-star, Johnny Galecki, for about two years, until December 2009. In September 2010, she told CBS Watch that they had ended their relationship amicably. In October 2011, she married addiction doctor Josh Resnik, but the pair separated in March 2012. In September, she proposed to professional tennis player Ryan Sweeting. In late 2016, Cuoco began dating equestrian Karl Cook. On November 30, 2017, they got engaged. The pair announced their divorce in September 2021, noting that “our current paths have taken us in distinct directions.” In May 2022, Cuoco revealed her romance with actor Tom Pelphrey. Kaley Cuoco is about to become a mother! On Tuesday, the 36-year-old actress announced on Instagram that she and her partner, Tom Pelphrey, are expecting their first child, a baby girl. Kaley Cuoco is about to become a first-time mother, and she excitedly shared a slew of images of herself and her actor boyfriend celebrating the news. The photos showed her baby belly, as well as a pink cake at an alleged gender, reveal party. Cuoco captioned the photo, “Baby girl Pelphrey arriving 2023.” “Beyond blessed and overjoyed.” Cuoco revealed on her Instagram a sequence of romantic photographs with Pelphrey, including photos of the inside of a cake with pink frosting, revealing they are expecting a baby girl. 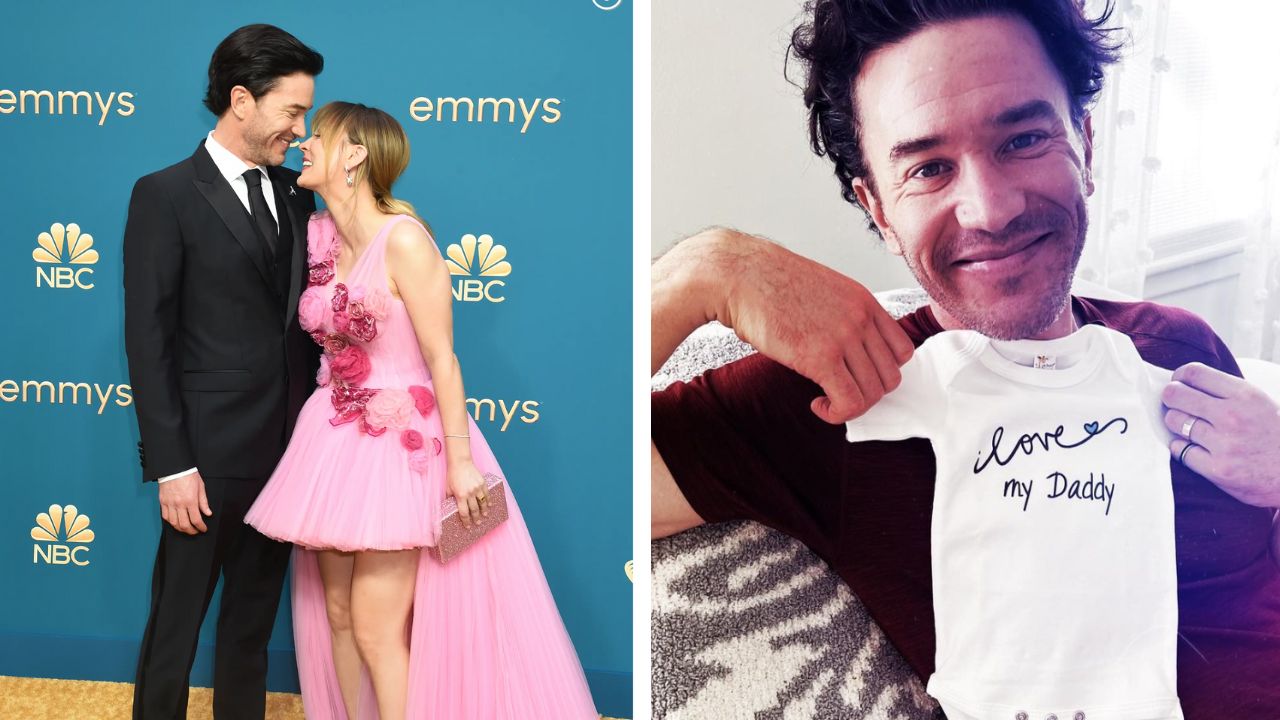 They announced their engagement and made their first public appearance at an event later that month, sitting hand-in-hand as Flight Attendant executive producer Greg Berlanti received his star on the Hollywood Walk of Fame. They took their romance to the red carpet at the 2022 Emmy Awards, where both were nominated for Emmys this year. In contrast, Pelphrey received a nomination for outstanding guest actor in a drama series for his appearance in Ozark. Cuoco previously stated that she was “not there yet” when it came to having children, telling Entertainment Tonight in October 2018.

The couple announced their pregnancy six months ago at the Ozark premiere in April. Kaley, 36, said she and Tom, 40, were set up by their manager, and the sparks flew at their first encounter. “I turned around when I heard his voice, and it was as if my life had ended or had just begun. It struck me. The couple made their romance official. Tom tweeted many Polaroid photos of the two of them together with a lengthy, poignant text. At the same time, the 8 Simple Rules actress shared a carousel of Polaroid photos of them embracing during their mountain getaway.