'One Piece': How Luffy and Usopp's Fight Started? 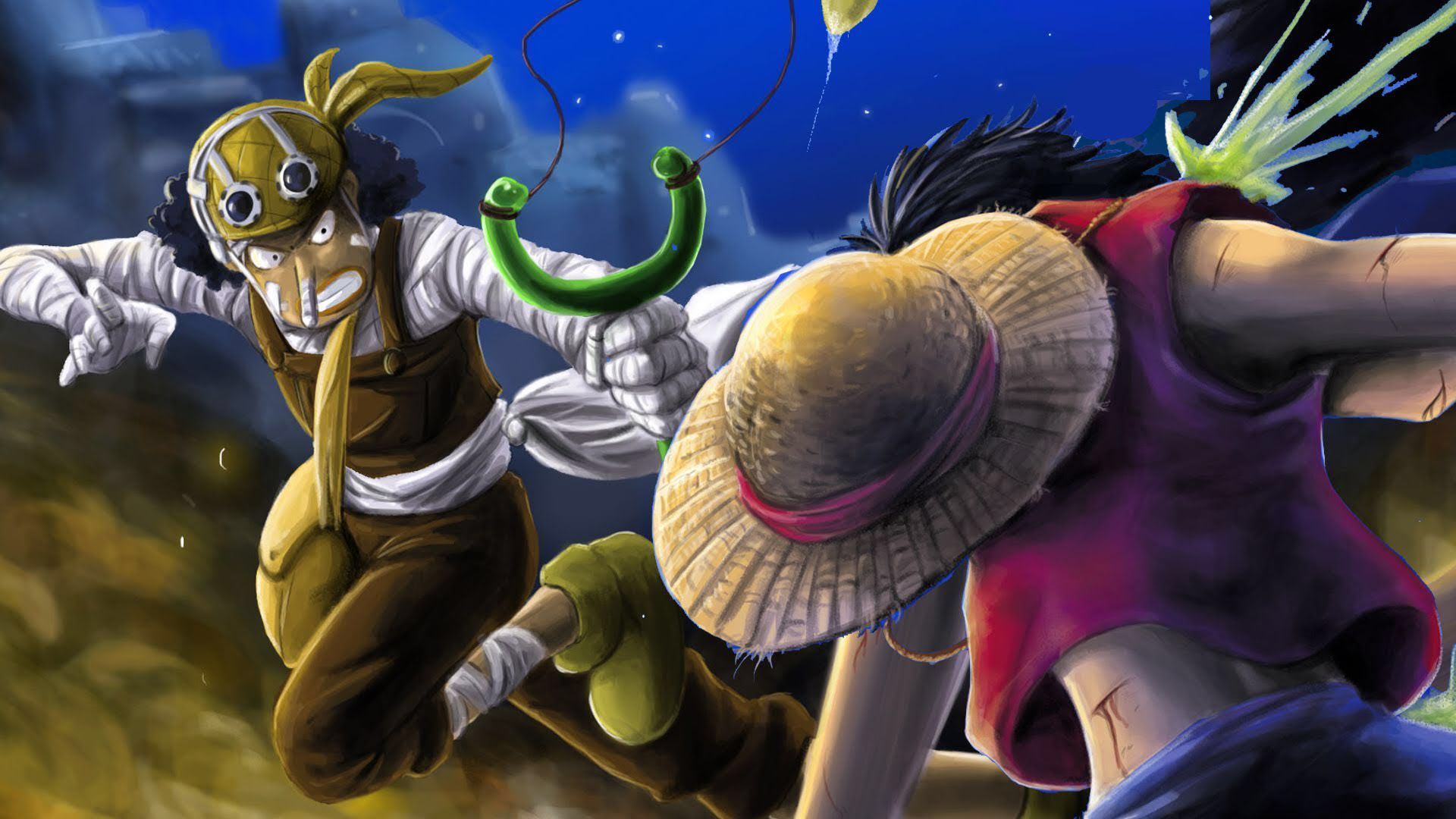 ‘One Piece’ episode 235 revealed how the fight between Luffy and Usopp started despite their friendship over their journey.

Millions of fans worldwide continue to follow ‘One Piece’ in comics or live-action. The iconic anime series has become a part of different individuals.

Meanwhile, Episode 235 of ‘One Piece’ is one of the most underrated episodes in the series, but many do not know how important it is. 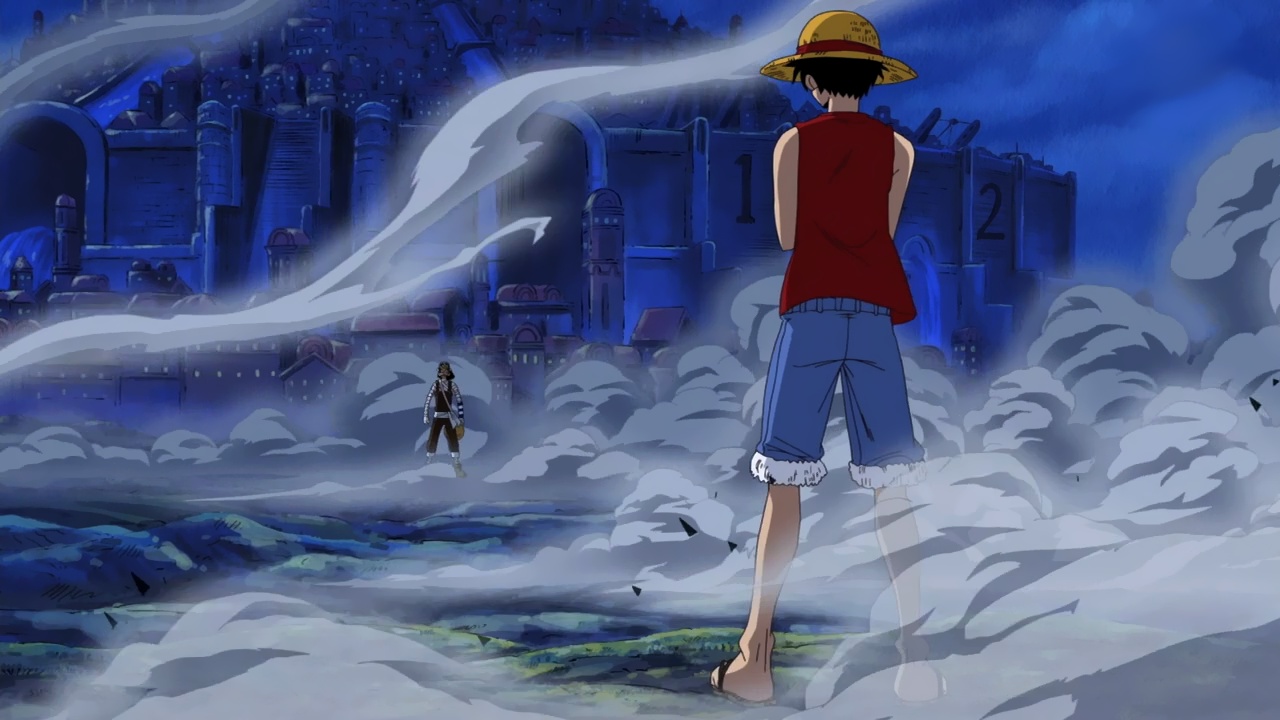 Here is some information about this episode that you should know and why it is important before watching Episode ‘One Piece’ Episode 236.

How Luffy and Usopp’s Fight Started?

In a published article in SKANIME, ‘One Piece; episode 235 revealed how the feud and disagreements between Luffy and Usopp started. In this episode, Usopp began to have his consciousness back and the staff and the crew started to go and greet him.

However, Luffy told Usopp of his intention to buy a new ship because the Going Merry is damaged and beyond repair. Usopp thought that Luffy was only joking but after he realized that he is serious about it, Usopp began to show uncontrollable rage.

Usopp’s anger escalated after he was told that the Going Merry is incapable of any repairs. This time, he questioned Luffy’s devotion to the ship and he also told him that Going Merry means a little to him. Eventually, Luffy told Usopp to leave the crew if he does not like how to handle things.