Donald Glover's 'Atlanta' Season 4: Is This the Final Season? 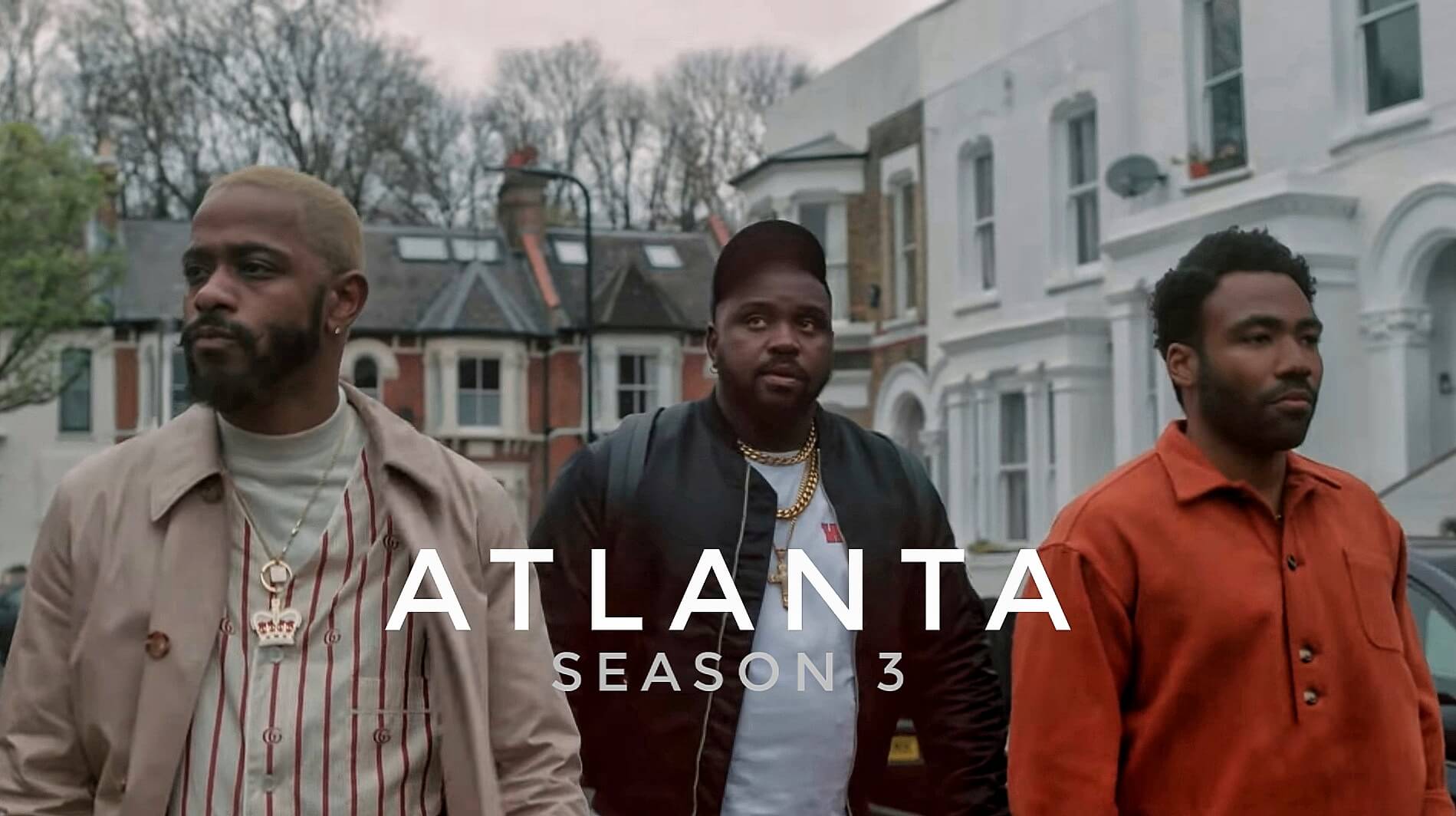 Donald Glover's Atlanta Season 4 is rumored to be the final season. (Photo: Disney)

‘Atlanta’ is one of the most hit comedy-drama series today starring Donald Glover, but is this the final season of the franchise?

Donald Glover has been very busy doing movies and series this year. In fact, there is speculation that he will not appear in the upcoming ‘Community’ movie where he starred for 6 seasons.

This time, Donald Glover’s comedy-drama ‘Atlanta’ Season 4 is rumored to be the final season. It is one of the most exciting and unpredictable shows today, but the question is; will this be renewed and expanded? 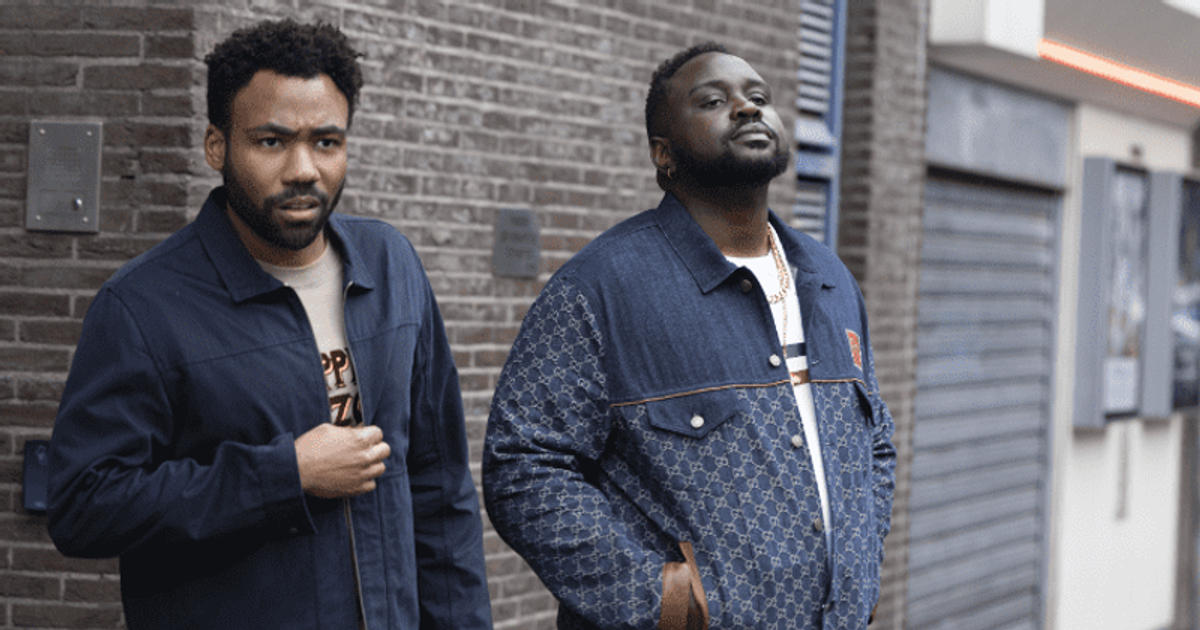 Donald Glover’s Atlanta Season 4 is rumored to be the final season. (Photo: Disney)

So far, this is what we know about the ‘Atlanta’ Season 4 and you also deserve to know about the future of the show that you’ve been following for many seasons.

Will There Be Season 4?

In a published article in Radio Times, the news outlet confirmed that there will be a Season 4 but this will be the final season. According to the same report, Season 3 and 4 were filmed back to back and it was wrapped up last August 2019.

In a statement, Donald Glover said, “When the conditions are right for something to happen, it happens, and when they’re not, it doesn’t. The story was always supposed to be what it was.” He also added that while the series is ending here, for now, he may not be averse to returning to it in the future. He said he would return “if there’s a reason to do it, but it always depends. I like keeping options open.”