'Community' Movie Is Finally Coming Out! Does Donald Glover Out? 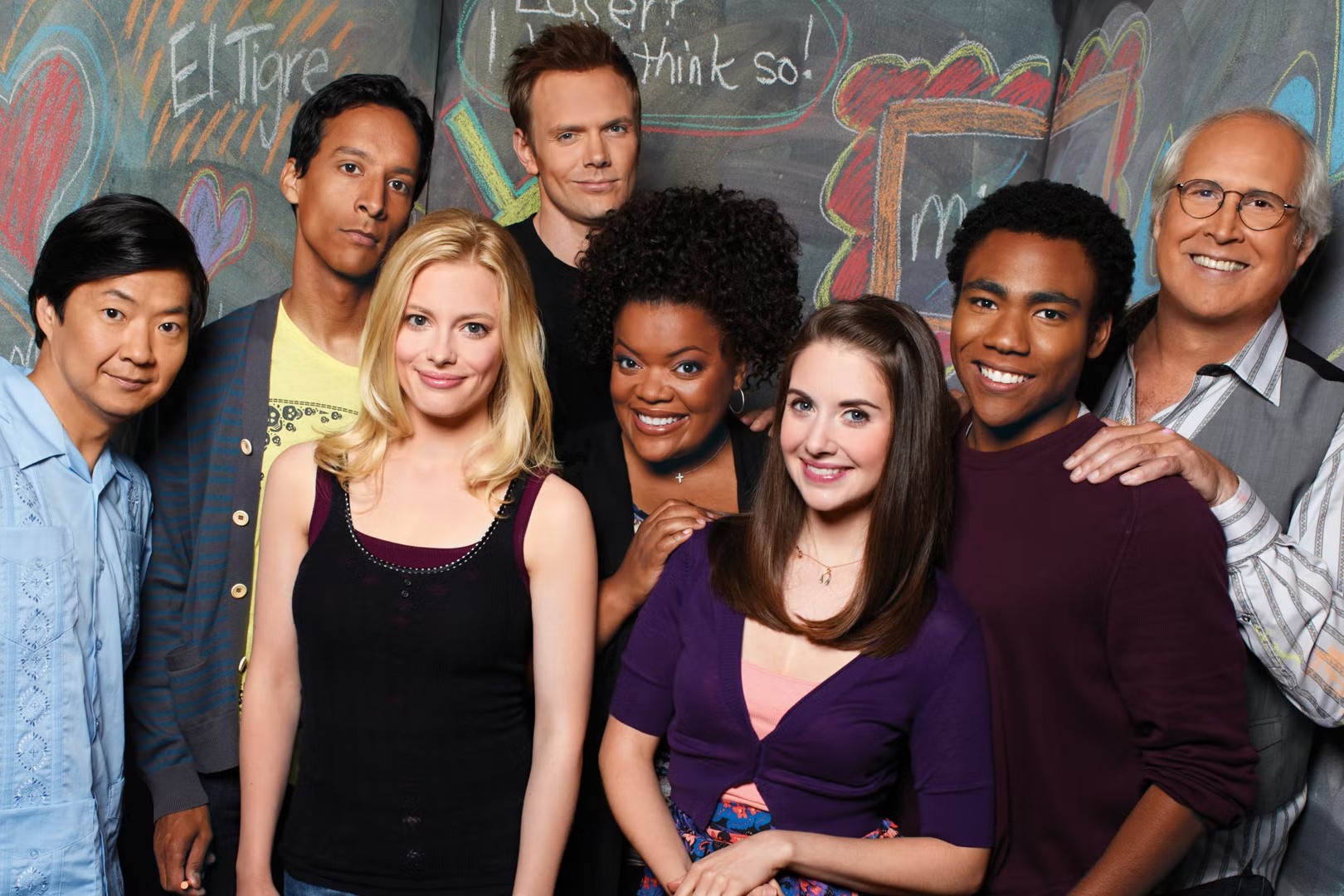 After airing for 6 seasons, fans can now watch the ‘Community’ in a movie. They have been longing for this after the last season ended in 2016.

‘Community’ is one of the hit series that stands out compared to other movie series with the same genre on other streaming platforms.

The ‘Community’ which was aired from 2009 to 2016 featured a group of oddballs attending the same college together, and that is where their story started. 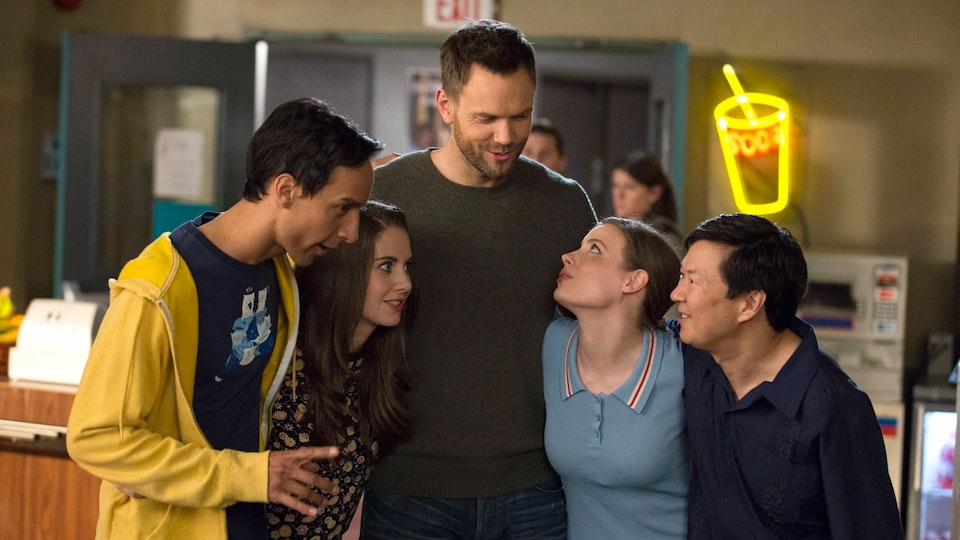 Here are a few things that you should know about the ‘Community’ movie. You have to know who are the characters and also those who left.

Does Donald Glover Out?

In a published article in Deseret News, there are characters who remain in the movie but there are names as well who will leave. ctors from the original show, including Joel McHale, Danny Pudi, Alison Brie, Gillian Jacobs, Jim Rash, and Ken Jeong, are confirmed to return but Donald Glover, Yvette Nicole Brown, and Chevy Chase will no longer become part of the movie.

It is not clear the reasons why they are no longer part of the ‘Community’ movie. There are no official statements released so far from the time that this article is written.

Meanwhile, the series creator Dan Harmon will also be returning even after the controversy he was involved in about harassing and abusing a writer in the show. He also admitted it in the same year.