'The School for Good and Evil': What Twists Should You Expect From the Movie? The School for Good and Evil will be streamed on Netflix. (Photo: Netflix)

Netflix will release a new movie ‘The School for Good and Evil’ which will feature something impossible to possible and fans of all ages will surely love to watch this.

Heroes and villains or good and evil are always portrayed in different movies and films as two separate entities that cannot co-exist together.

Having a villain or evil in the plotline of the story is an element that gives spice to the story. Without them, the movie is too boring to watch. 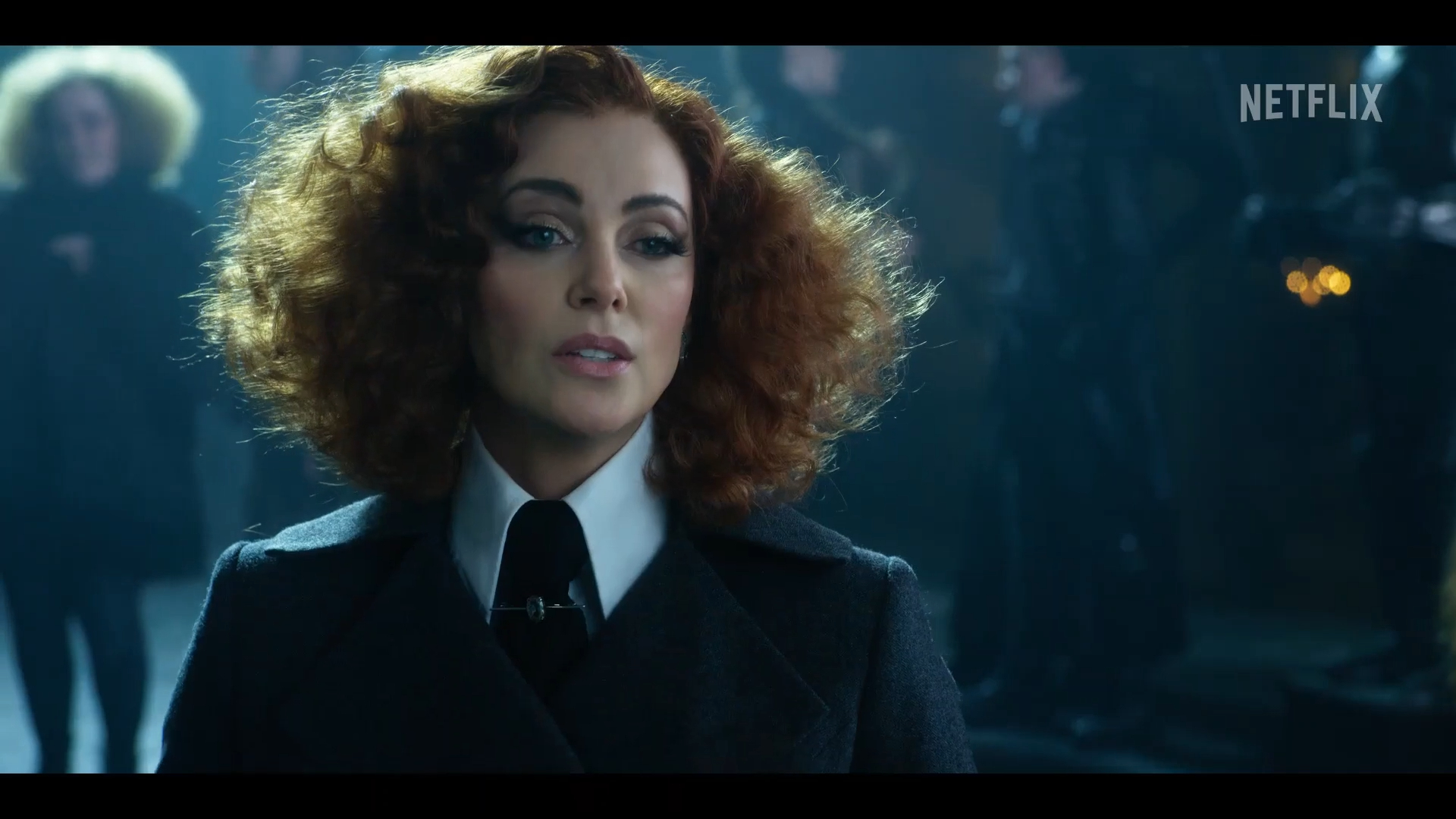 The School for Good and Evil will be streamed on Netflix. (Photo: Netflix)

However, the upcoming movie ‘The School for Good and Evil’ which will be streamed on Netflix on October 21 is something unique and different. Here are the things that you should know about the movie.

What ‘The School for Good and Evil’ is All About?

In a published article in COLLIDER, the story follows two childhood friends named Sophie and Agatha. Sophie embodies everything that is ideal in a gorgeous, charming girl: she loves to laugh and wears pink. Her best friend Agatha is unlike the other girls in the hamlet who share her ambition to go and live the lives of Cinderella and Snow White.

She lives in the village cemetery with her mother, the local witch, and no one likes her. Agatha, in contrast to Sophie, is essentially an outsider. In spite of their disagreements, they are the closest of friends.

Every year on the same day, residents of this little community begin to notice an uptick in mysterious disappearances. Each year, two children mysteriously disappear, and the rumor is that The School Master abducts them and sends them to separate castles, one dedicated to good and the other to evil. Sophie starts daydreaming about being abducted by The School Master to become a princess, whereas Agatha isn’t too interested and would rather be left alone with her buddy.

In this article:Netflix,The School for Good and Evil