Marilyn Monroe: What's the Mystery Behind Her Death? Marilyn Monroe was just 36 years when she died in Brentwood, California in August 1962 but until today many are still questioning the real cause of her death.

Marilyn Monroe was an iconic star and was very popular because of her beauty. She was loved and adored by millions of people around the world.

However, she kept a secret despite her fame and popularity. According to a published article on PEOPLE, she suffered from a mental health problem and spent time in a psychiatric clinic to be treated. 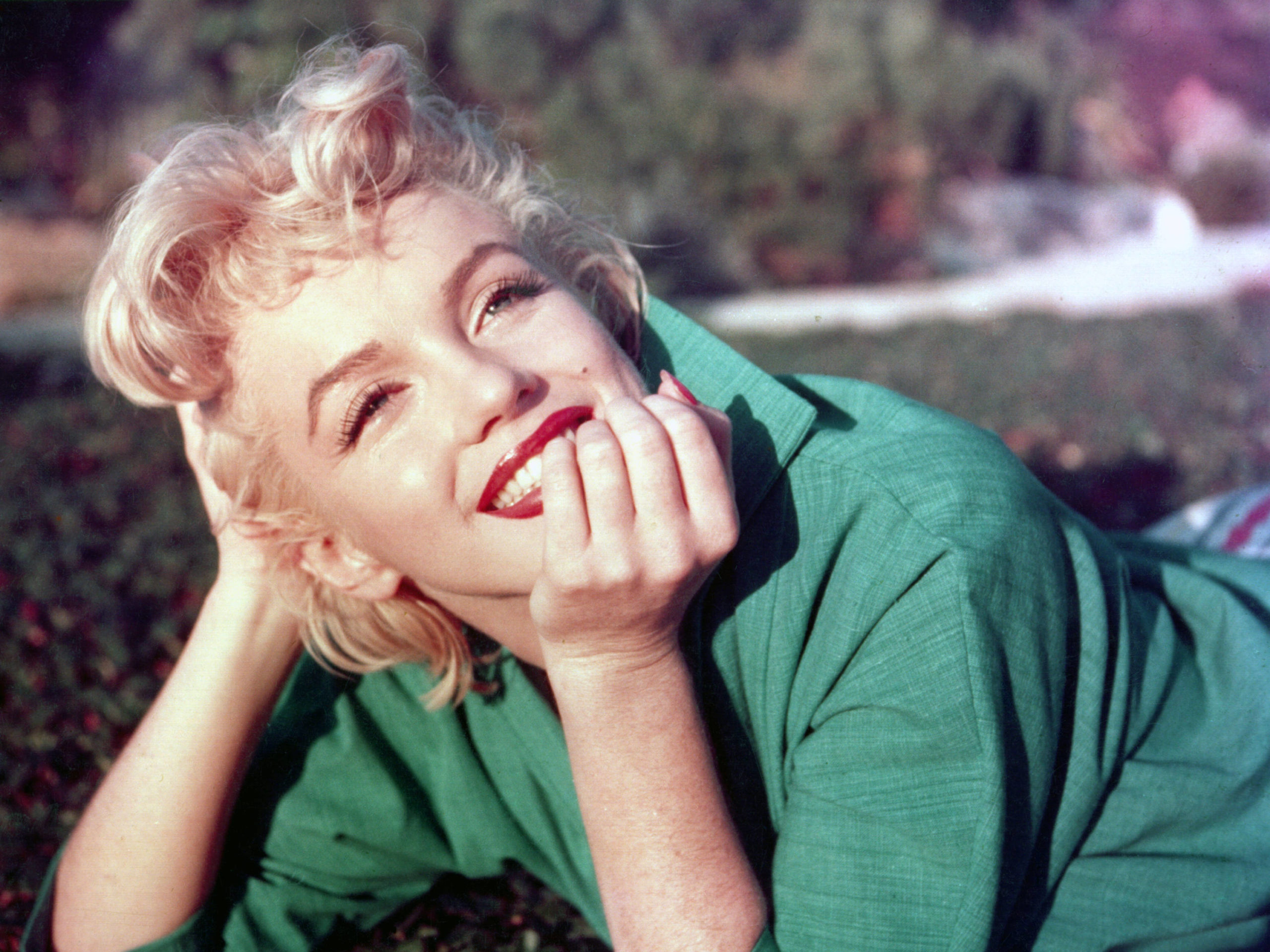 Unfortunately, instead of having it to help her, it had a very bad effect on her. This is the reason why many are still asking about the real cause of her death.

Marilyn Monroe was under constant supervision and care of a doctor and psychiatrist. She received numerous medications to treat her mental health including her insomnia. But she overdosed herself on her prescribed medication leading to her death.

Her death ruled the cause of her death at that time as “overdose”. However, there were many questions at that time as well because she was alleged to have an affair with former Pres. John F. Kennedy and his brother Attorney General Robert F. Kennedy.

There are also others who said that the CIA was involved in her death. In fact, they said that hours elapsed before her body was turned over to medical examiners and the whereabouts of not-yet-tested tissue samples. Until today, Marilyn Monroe’s real cause of death is still a mystery.