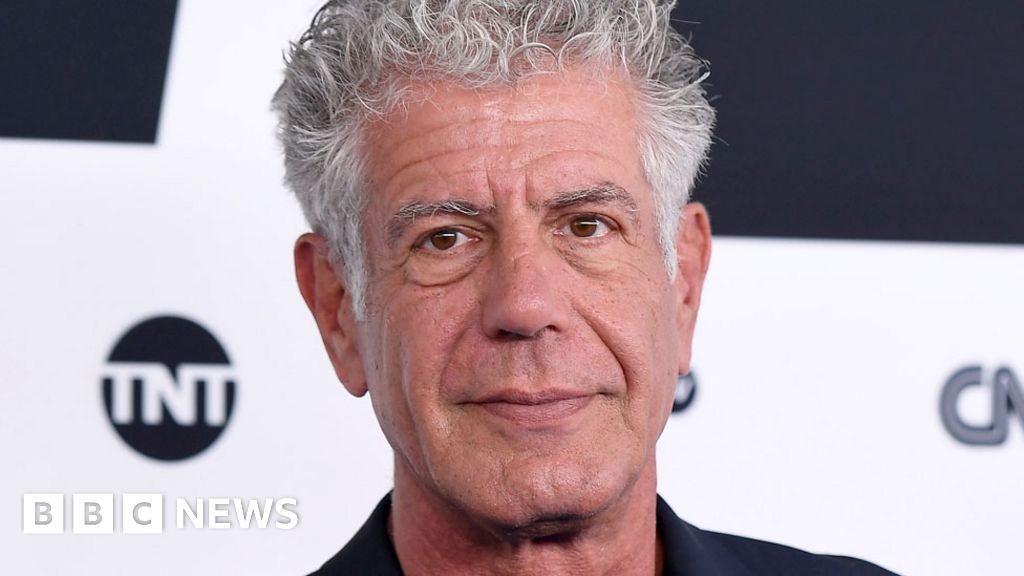 Anthony Bourdain, a well-known American chef and actor, left a text message before his tragic death in 2018 that shocked the entertainment industry.

Anthony Bourdain made a headline in 2018 after he committed suicide that led to his tragic death. Until today, the reason behind it is still unknown.

However, an unauthorized biography titled “Down and Out in Paradise: The Life of Anthony Bourdain,” from the journalist Charles Leerhsen revealed that Bourdain left a text message before he died.

In a published article on Page Six, the text message wrote “I hate my fans, too. I hate being famous. I hate my job. I am lonely and living in constant uncertainty,” that he sent to his ex-wife Ottavia Busia-Bourdain. 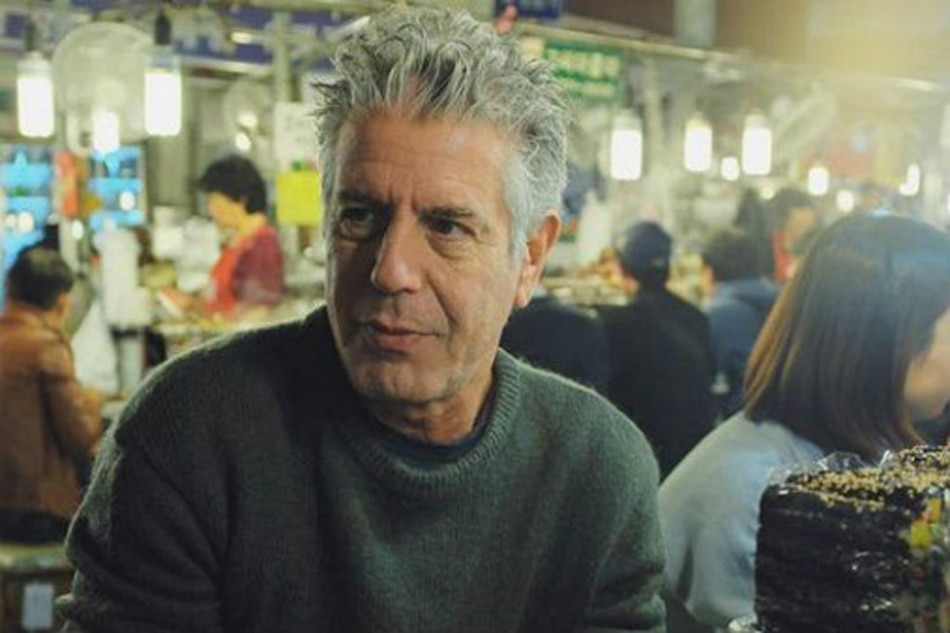 Leerhsen also wrote in his book that Bourdain and his ex-girlfriend Asia Argento had been fighting through calls and texts due to jealousy.

Asia Argento said “People say I murdered him. They say I killed him. I understand that the world needs to find a reason. I would like to find a reason too. People need to think that he killed himself for something like this. He cheated on me, too. It wasn’t a problem for us.”

She also said “He was a man who traveled 265 days a year. When we saw each other, we took really great pleasure in each other’s presence, but we are not children. We are grown-ups.”

Bourdain’s death was linked to their break-up after he said he was most hurt by the fact that the Italian actress’ alleged tryst took place at a hotel in Rome that they loved.