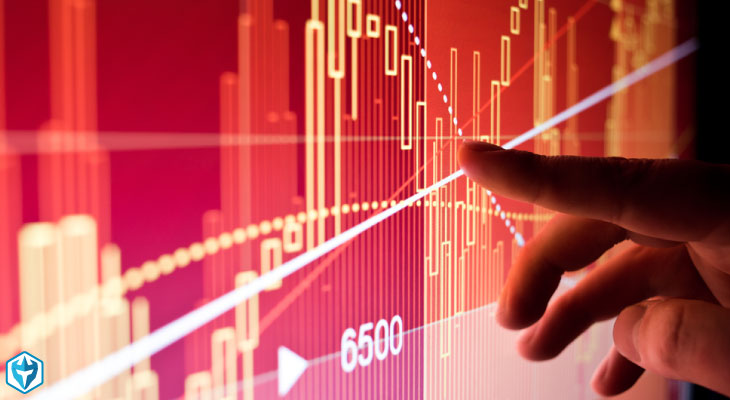 The inflation rate affects the movement of the stock market and tech stock is one of the sectors affected by this economic phenomenon.

Tech stocks are expected to perform and are projected to have an upside movement, especially this time that most businesses are already inclined into using technologies.

However, there are best-performing tech stocks you have to buy and tech stocks that you also need to avoid, according to market analysts and experts. 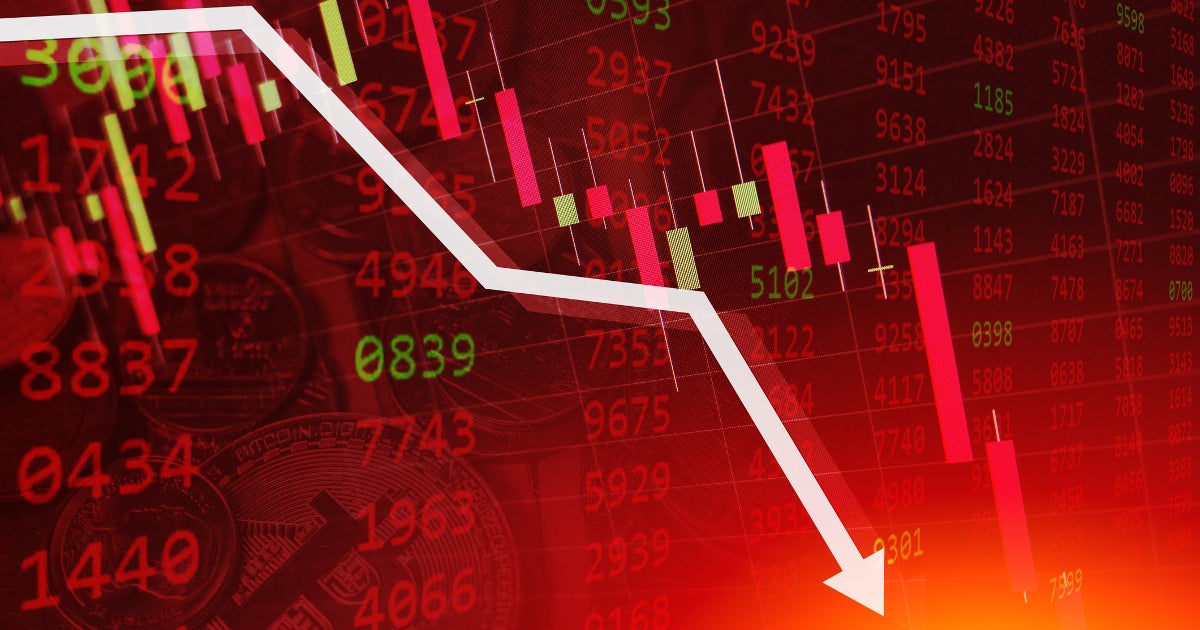 In a published article on the website of Yahoo finance, here are the 5  tech stocks that you have to avoid as the inflation rate continues to increase:

This tech stock operates as a mobile e-commerce company worldwide. The company’s 2nd quarter reported $0.13 losses per share. During this period, the revenue of the tech company was $134 million, but they are down over 79% in the same period last year.

The tech stock operates as a cloud-based artificial intelligence lending platform. The company offered personal loans to its customers in the U.S. This was made possible through its partner firm Alliant Credit Union which has a total asset of $15 billion and more than 650,000 members.

However,  Atlantic Equities analyst Simon Clinch downgraded Upstart Holdings, Inc. stock to Underweight from Neutral and lowered the price target to $22 from $32, noting that the risks to the business have increased meaningfully in the near term.

The tech stock sells various apparel, shoes, and accessories through its website and mobile application. Recently, the tech company reported its earnings for the 4th fiscal quarter. The report showed $0.89 losses per share. Though the revenue was around $481 million, but it was $15 down compared to the same period last year.