'Fakes': Is this Based On A True Story? 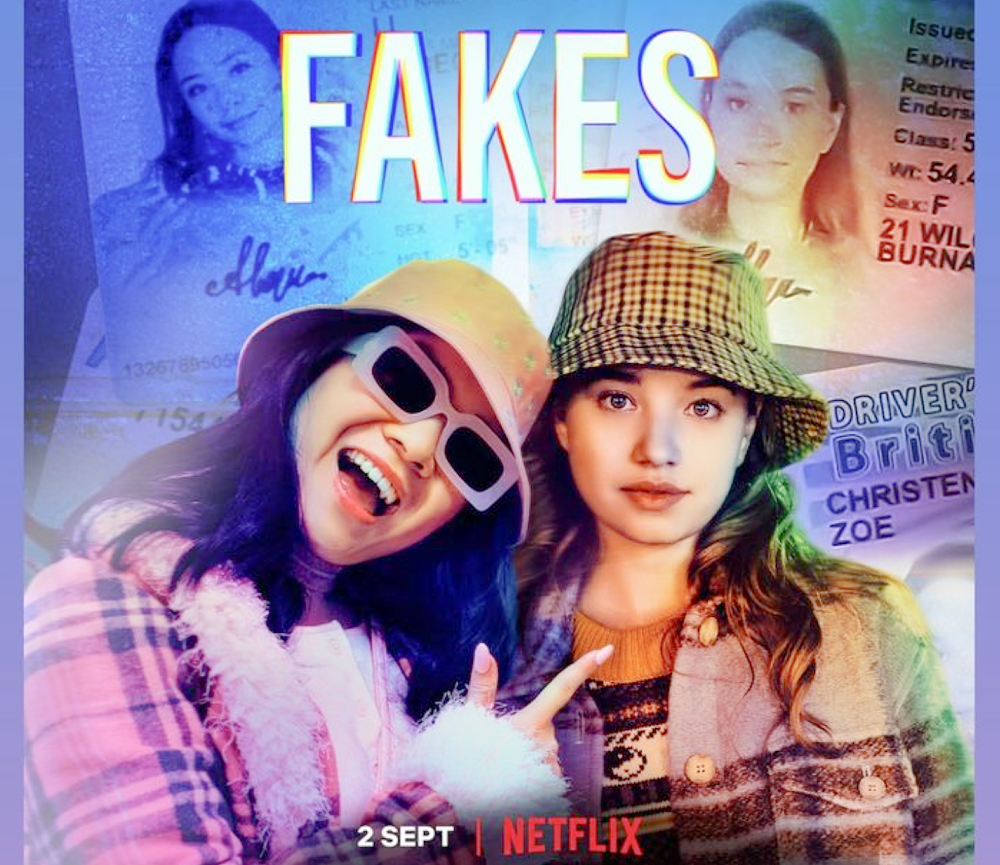 'Fakes' is now available on Netflix. Is this based on a true story? (Photo: Netflix)

The 10-episode series ‘Fakes’ Season 1 just dropped on Netflix recently. Following its debut, many of the viewers asked whether this is based on a true story.

How much are you willing to do for your best friend? Are you willing to commit a crime just to achieve your goals in life? This is what we are going to follow in this new series on Netflix.

Fans might be left with only one question after watching just even its first episode, “Is this true?” or “Is this based on a book?.”

READ ALSO: [Spoiler Alert!] ‘Lord Of The Rings: The Rings Of Power’: Who Is “The Stranger”? Is It Gandalf Or Sauron? 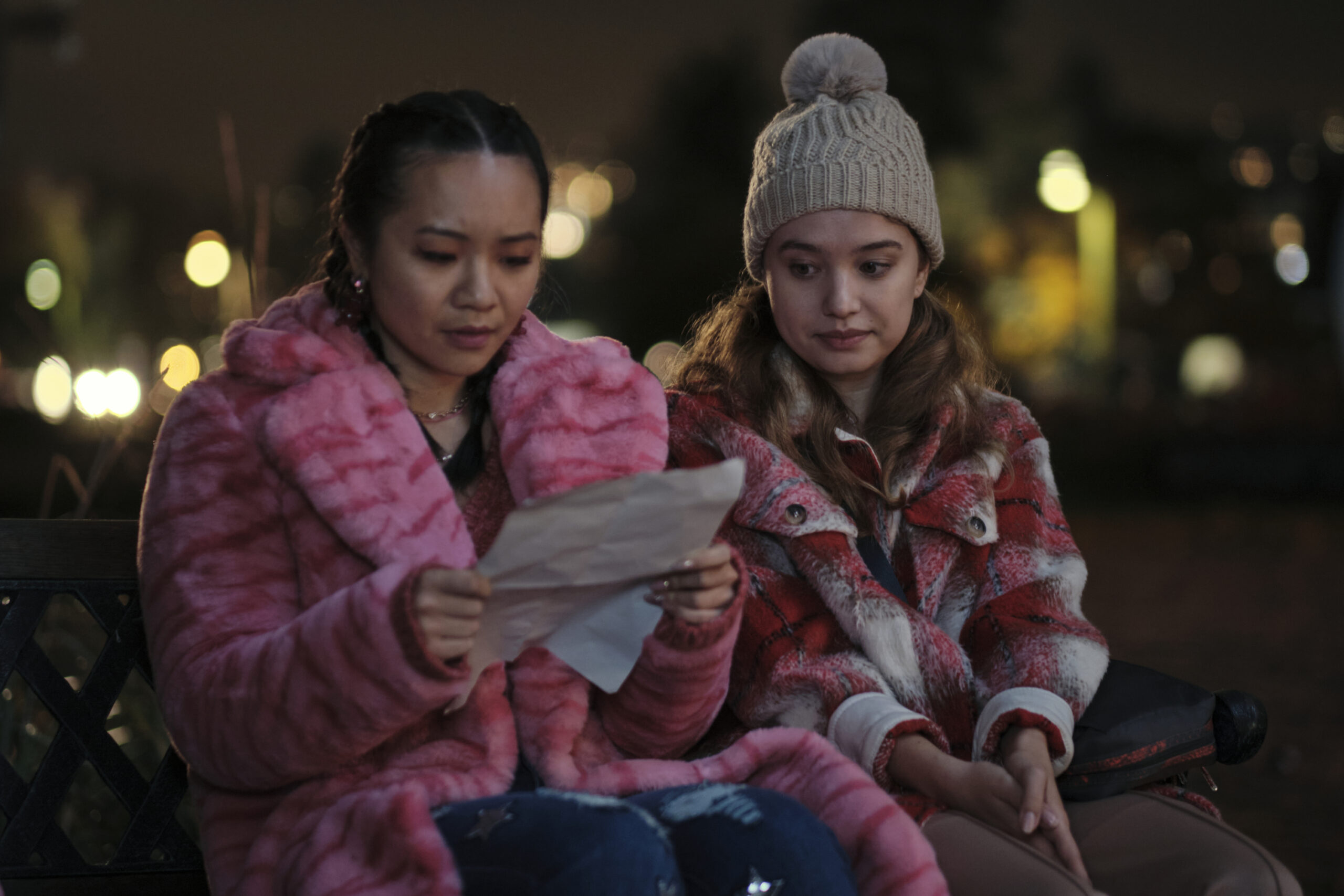 ‘Fakes’ is now available on Netflix. Is this based on a true story? (Photo: Netflix)

So far, this is what we know about the new series ‘Fakes’ on Netflix that you should know. We’ll also reveal some spoilers about Season 2.

Is This Based On A True Story?

In a published article in DISCRATIFY, the new series ‘Fakes’ on Netflix is not based on a true story. The story which follows the illegal production of fake IDs of two young teens is not even based on a book but only a result of the creative mind of David Turko.

If this is based on a true story, it could be a big problem for the real young teens who are involved in this illegal activity. However, it is also not clear what inspired David Turko to write this type of illegal entrepreneurship or illegal business empire.

Will There Be Season 2?

Before we dwell on that question, let us have first a glimpse of the ‘Fakes’. This is the story of two young teens named Zoe (played by Emilija Baranac) and Rebecca (played by Jennifer Tong) who are building an empire by producing fake IDs, according to an article published on FANSIDED.

Furthermore, there is no announcement yet coming from the producers and Netflix if there will be Season 2 of ‘Fakes’ as of this time of writing. Fortunately, the streaming site did not also cancel the show so you can still watch it today.

READ ALSO: ‘Manifest’: Will There Be Season 4? Is It Coming To Netflix?