'Manifest': Will There Be Season 4? Is It Coming to Netflix? 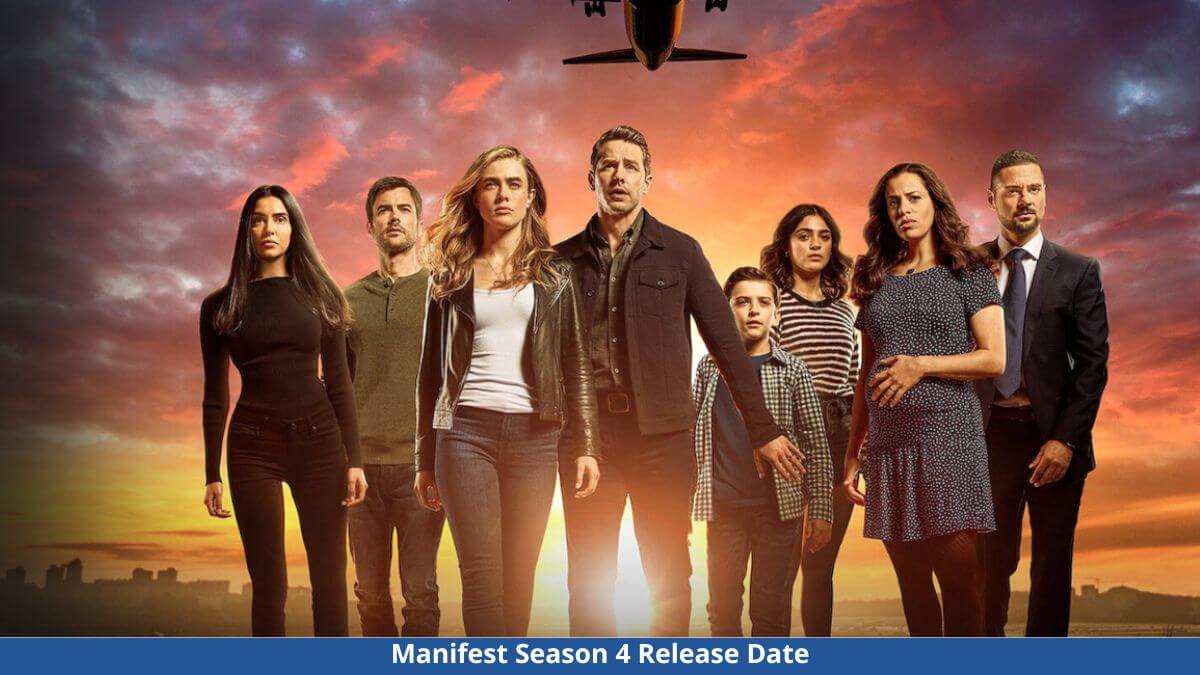 The hit series ‘Manifest’ which follows the story of the passengers of the mysterious flight 828 is rumored to be back for its final season.

It can be remembered that NBC dropped the fourth installment of ‘Manifest’ after its viewership decreased during Season 3.

However, fans across the globe got disappointed because there were many loose ends and cliffhangers in the last season. Now, they are clamoring for one final season.

READ ALSO: ‘End Of The Road’: Everything You Need To Know Before Watching The Movie 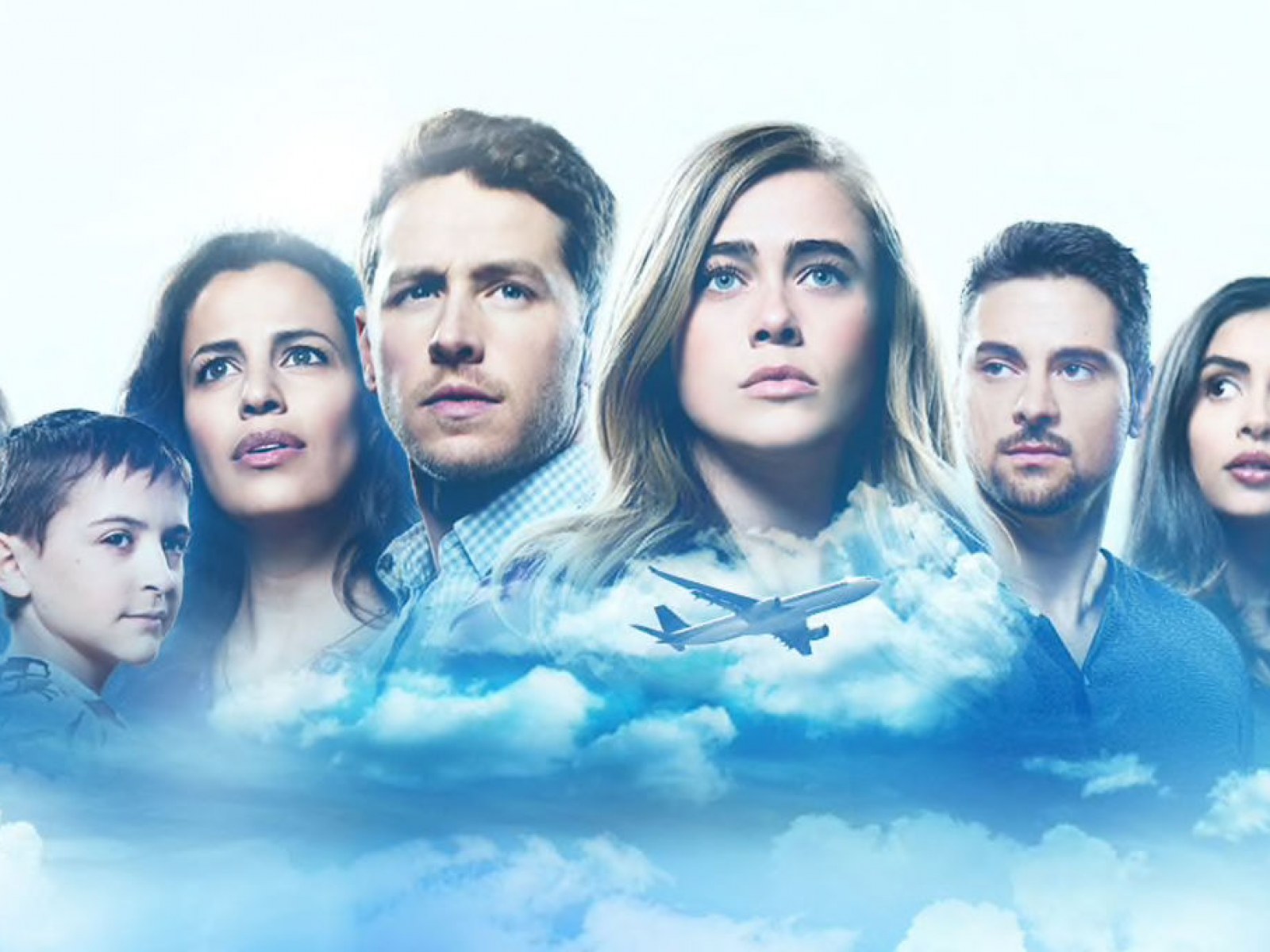 So far, this is what we know about the latest updates of the ‘Manifest’ that you should know. You will be surprised about the progress of the hit series.

Will There Be Season 4?

In a published article in US Magazine, ‘Manifest’ is confirmed to have its Season 4, which will be the finale. Fans should expect different turnarounds and twists in this season. Cal, the couple’s son, will have his big comeback as a teenager. What will be his role in this season?

Meanwhile, the love triangle among the characters of Michaela (Melissa Roxburgh), Zeke (Matt Long), and Jared (J.R. Ramirez) will be reignited by old jealousies. There are more things that we have to expect in the final season of ‘Manifest’.

Is It Coming To Netflix?

‘Manifest’ Season 4 will be coming to Netflix. It will consist of 20 episodes and the 10 episodes will be released on November 4 this year, according to an article published in What’s on Netflix. Additionally, Netflix will have the sole right of the ‘Manifest’ Seasons 1-4.

Furthermore, Jeff Rake will remain the showrunner of the last season. Executive producers for the new season include Robert Zemeckis, Jack Rapke, Jacqueline Levine, and Len Goldstein. Needless to say, filming on the first half of ‘Manifest’ season 4 concluded in April 2022 and is rumored to be coming in November 2022.

READ ALSO: [Spoiler Alert!] ‘Lord Of The Rings: The Rings Of Power’: Who Is “The Stranger”? Is It Gandalf Or Sauron?