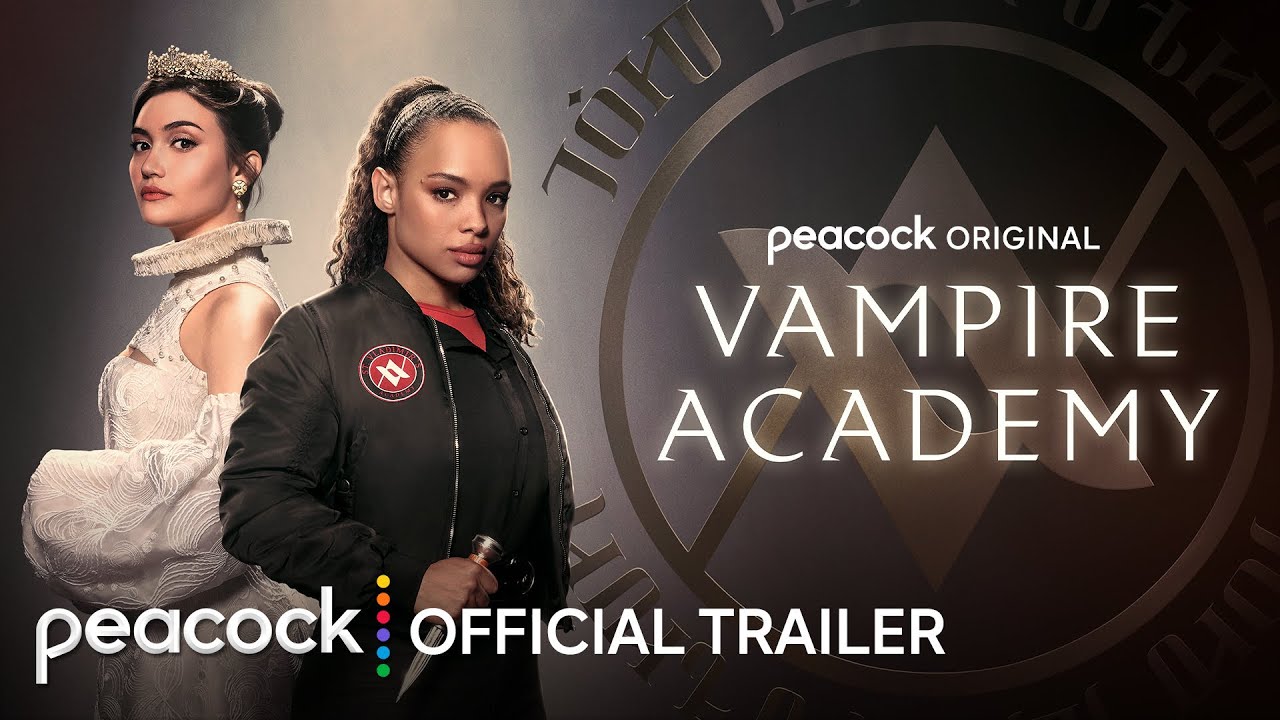 ‘Vampire Academy’ will be released on the streaming platform Peacock on September 14 and fans should expect new members of the cast.

Netflix had the first installment of ‘Vampire Academy’ in 2014 but it was immediately canceled because it did not meet the expectations of the streaming platform. 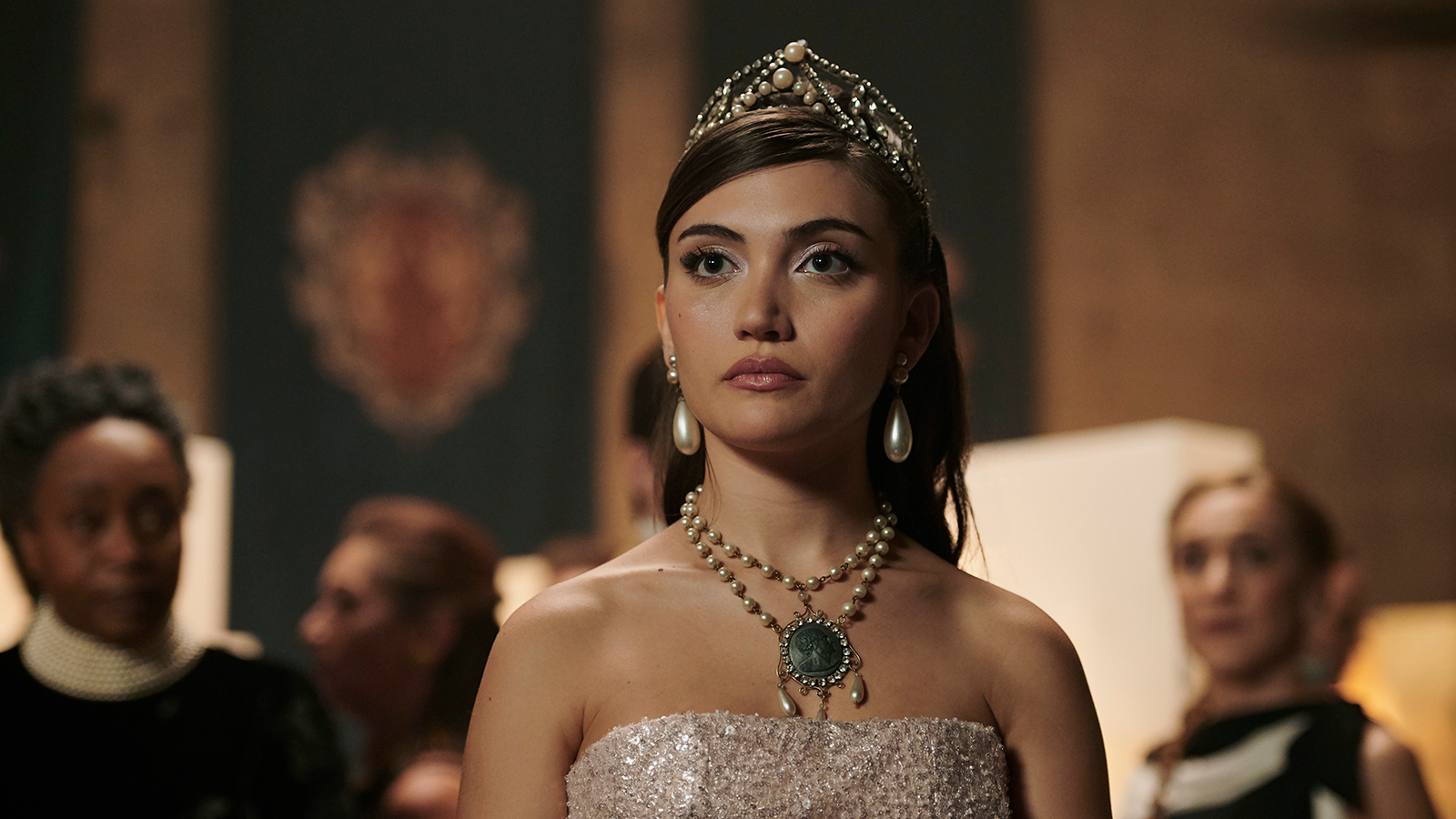 Meanwhile, little is known about the upcoming ‘Vampire Academy’ but here are some of the information that we gather so far.

In a published article in Screen Rant, ‘Vampire Academy’ follows the story of Rose Hathway a half-vampire, half-human known as a Dhampir, and Daniela Nieves who will play Lissa Dragomir, a Moroi Vampire, and Rose’s best friend.

Dhampir trains to become a guardian at St. Vladimir’s Academy to become the guardian of her best friend, Lissa Dragomir. However, Rose falls in love with her trainer and instructor Dimitri Belikov. So far, this is what we know about the storyline of the movie.

Who are the New Cast in the ‘Vampire Academy’?

The new series of ‘Vampire Academy’ will have a new cast. According to a published article in US Magazine, these are the following:

Fans should expect more cast as the series will progress and exciting roles of each character that will surprise everyone.

READ ALSO: ‘Heartbreak High’ Reboot: Who Are The New Cast In The Series?