'Daredevil' Is Back!: Where To Watch the New Movie Series? 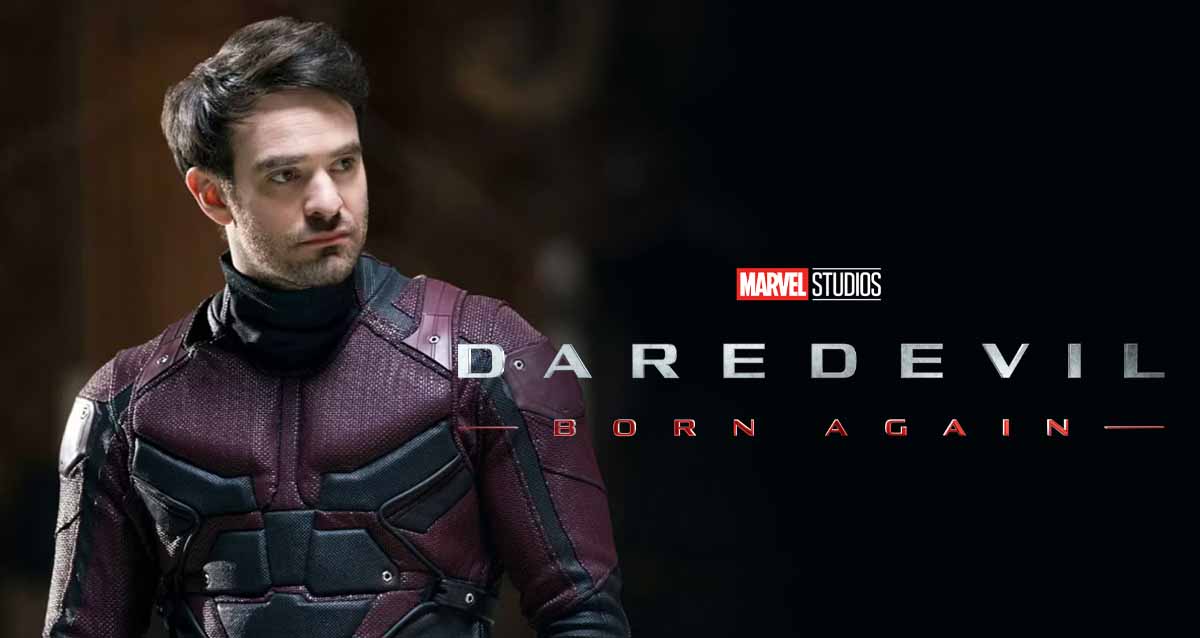 'Daredevil: Born Again' is back, here's how to watch. (Photo: Marvel)

‘Daredevil’ starring Charlie Cox, who will reprise his role, is coming back for another movie series but it will have a new streaming site.

The hit movie series was first launched on Netflix in 2015 and it has a total of three seasons. It ended on 2018 after Netflix canceled ‘Daredevil’ Season 4.

However, fans don’t need to worry anymore because the Marvel Studios movie series ‘Daredevil: Born Again’ is back to give a more action-packed series.

READ ALSO: ‘Devil In Ohio’: Is It Based On A True Story, What The Devil Is Doing In Ohio? 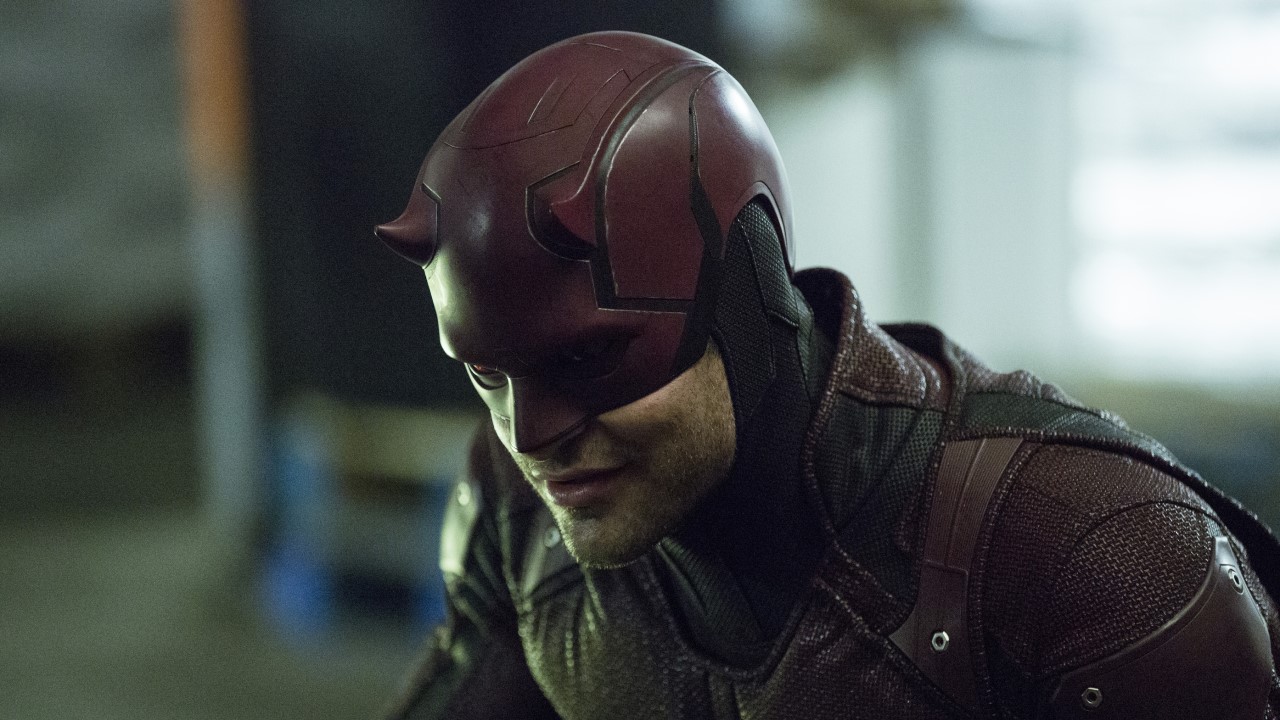 ‘Daredevil: Born Again’ is back, here’s how to watch. (Photo: Marvel)

This is interesting news, especially for those who have long been following and waiting for the resumption of ‘Daredevil’ on screen. Here’s what you should know about the upcoming series.

Where to Watch ‘Daredevil: Born Again’?

In a published article on Movie Web, ‘Daredevil: Born Again’ has finally found its new home on Disney+. The first three seasons were launched on Netflix but it was canceled on 2018. According to the same report, Netflix wants MCU to have its movies be streamed on its own streaming platform.

Additionally, it will be released in September 2024 with 18 episodes. Disney+ has already released a short teaser trailer of the movie series and for sure fans are now so excited to watch the new journey of Matt Murdock or the ‘Daredevil’.

Plotline of the ‘Daredevil: Born Again’

‘Daredevil: Born Again’ will be released two years from now and there is not much information yet released about the plotline of the movie series. However, the new trailer provides a glimpse of the series. It will follow a lawyer who is blind but has heightened senses and uses his evolved fighting skills to battle crime in addition to fighting for justice, according to a published report in VARIETY.

The same source of the report also mentioned that this is very interesting because Daredevil’s identity was sold by Kingpin. This means that he will find ways so that his real identity will not be revealed or else it will compromise his life.