'The Outlaws': Are the Rumors True About Its Season 3? 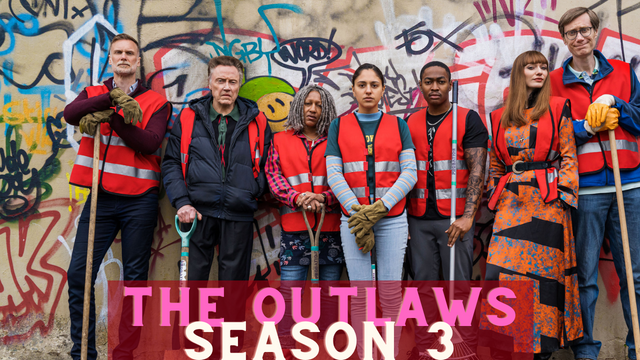 'The Outlaws' could possibly have its third installation. (Photo: Best Toppers)

Stephen Merchant’s dramedy ‘The Outlaws’ continues to keep the audiences and viewers in the loop and make sure to follow each episode in every season.

‘The Outlaws’ releases updates every week on BBC One while its first season was streamed on Prime Video in the United States.

The distinct plotline of the dramedy compelled everyone and made sure to follow the hit series every week. This time, fans are asking about the status of Season 3.

READ ALSO: ‘She-Hulk: Attorney At Law’: What You Don’t Yet Know About The New MCU Character 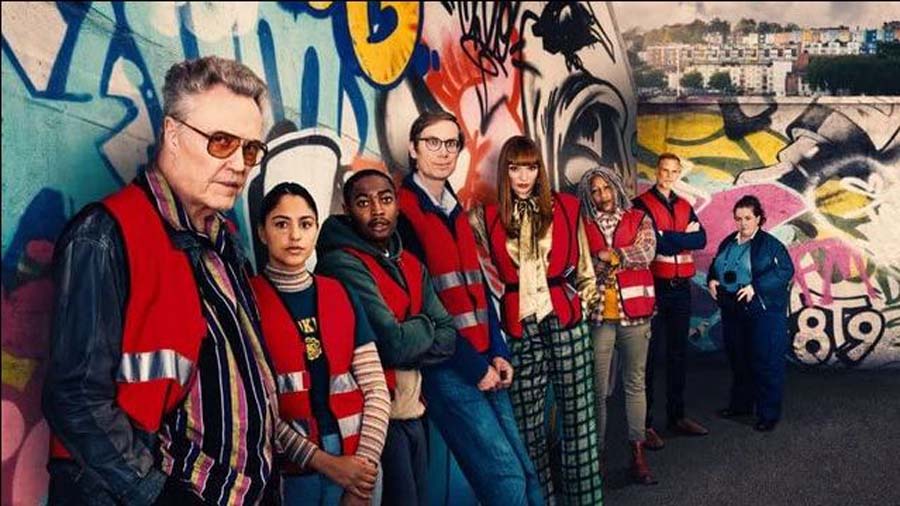 ‘The Outlaws’ could possibly have its third installation. (Photo: Best Toppers)

Even though ‘The Outlaws’ Season 2 is still so fresh, many avid viewers are already expecting for its third installation. Here’s what we know so far.

What ‘The Outlaws’ Is All About?

In a published article in Radio Times, ‘The Outlaws’ follows the story of seven strangers who happened to meet in community service because of the individual crimes they committed. However, things changed when they found a bag full of cash at the site where they are serving their punishment.

The story of the hit series becomes more mysterious and exciting every week and with the different twists happening in each episode, no wonder why fans are asking for Season 3.

Will There Be ‘The Outlaws’ Season 3?

Merchant said “We started talking about series 3 and we found there was so much meat still on the bone and still so much to do with the characters… that I’m actually quite excited by the idea of doing a series 3. Partly because of that writers room so you can keep yourself stimulated by different voices. And also, because there’s so many characters, you can just keep going,” the Reviewgeek reports.

However, he also clarified and made it clear that there are more things to work on because there are many loose ends in Season 2. Meanwhile, he did not mention when it will be released or when the filming will start.

READ ALSO: Syfy Renews ‘Resident Alien’ For Season 3, Here’s What You Should Know