'Better Call Saul' Season 6: Where To Stream the Final Episode? 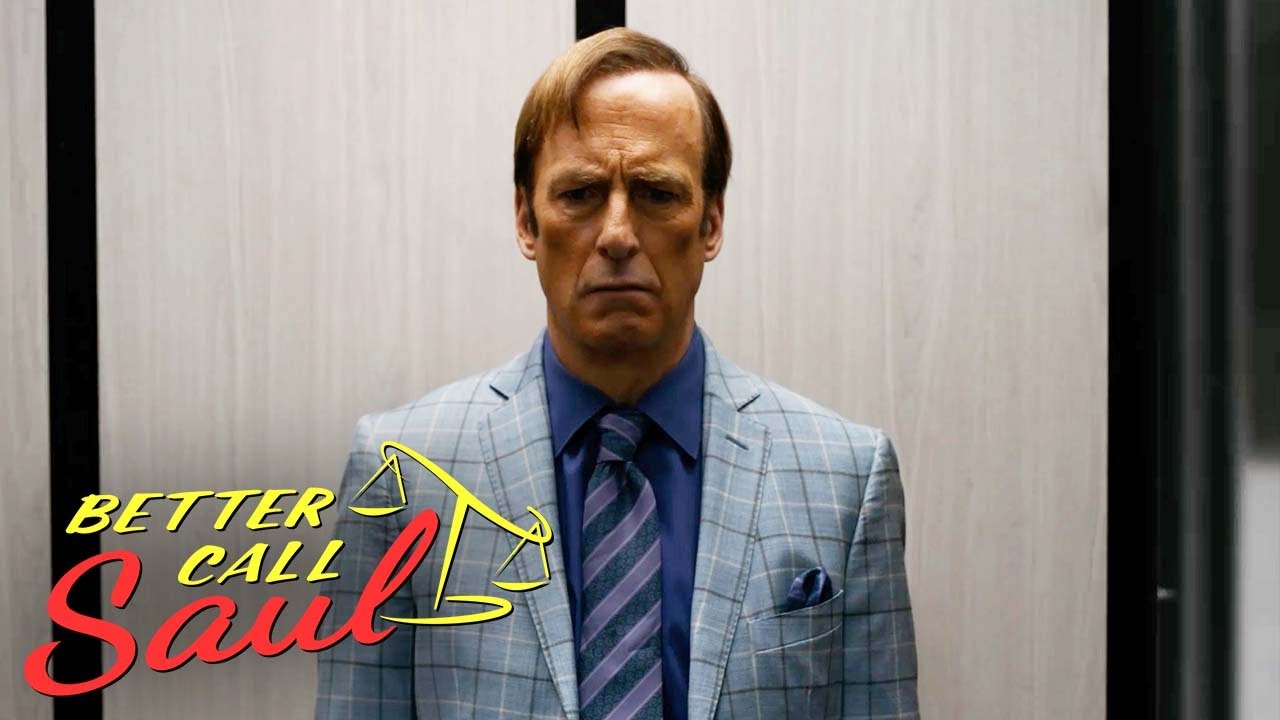 One of the most hit series on Netflix ‘Better Call Saul’ has finally come to an end after six (6) seasons with 63 episodes and might leave the audience in a cliffhanger.

The last episode or the finale can be streamed now on Netflix in the United States and the United Kingdom. However, there is no report if it is already available in other parts of the world.

It is so sad to know that the ‘Better Call Saul’ star Bob Odenkirk as Jimmy McGill who plays a lawyer, con man, and fugitive needs to end his character in the finale episode titled ‘Saul Gone’. 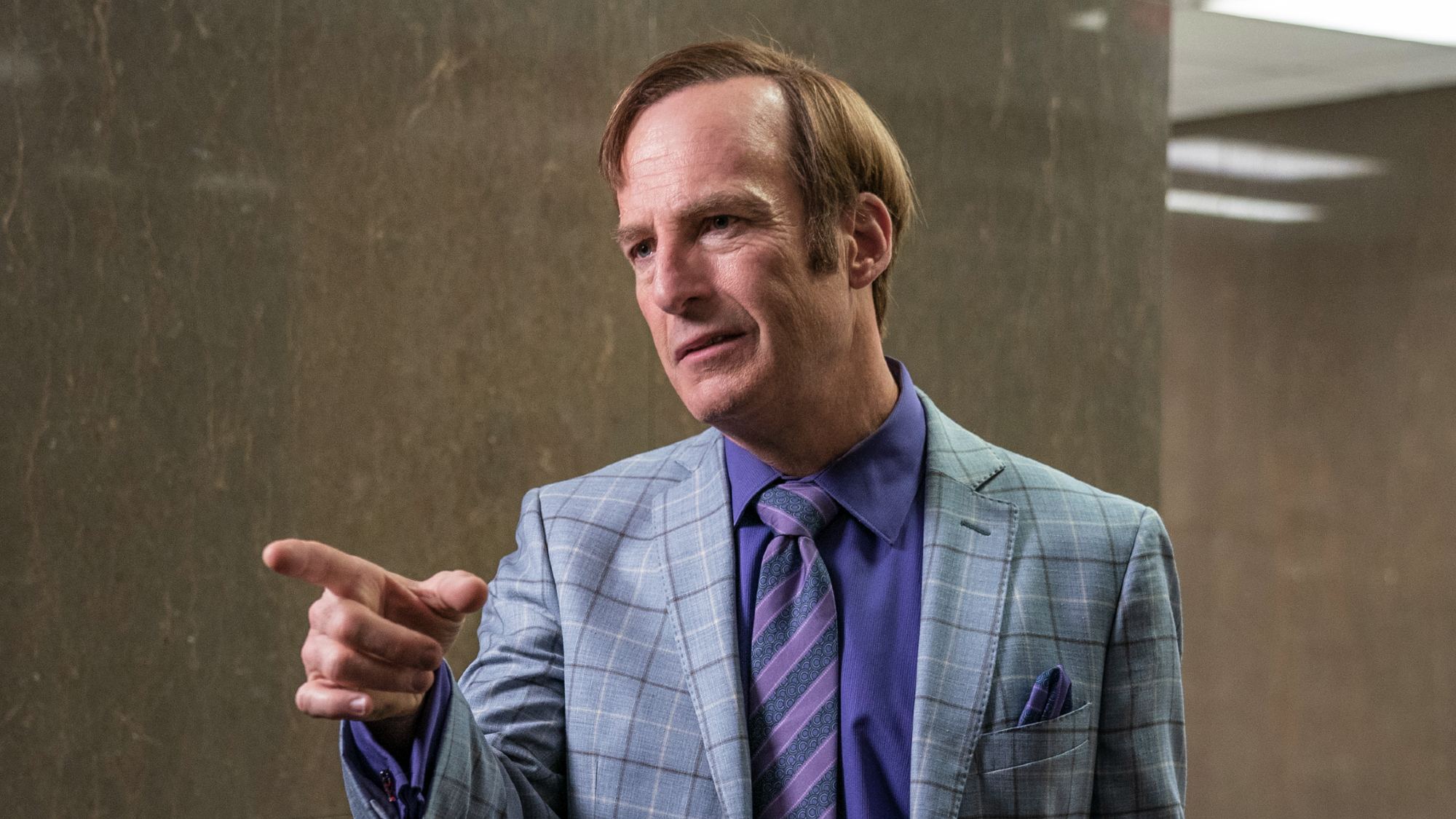 Fans worldwide are now waiting for the release of its final episode because of the emotional and physical carnage it brought in the entire series.

Where To Watch and Stream ‘Better Call Saul’ Season 6 Episode 13?

In a published article in the INDIEWIRE, Netflix has the only sole right to release the hit series ‘Better Call Saul’. At present, its finale titled ‘Saul Gone’ can be streamed in the United States and the United Kingdom but no exact dates for other streamers outside these countries,

Moreover, the hit series finale season has shown death and resurrection according to those who have already watched the final episode. It is just fitting to say that you need to watch its first episode so that you can appreciate the beauty and creativity of the hit series.

Needless to say, Peter Gould- the showrunner of the hit ‘Better Call Saul’- wrote and directed the final episode ‘Saul Gone’. According to a report published in Digital Spy, this episode is solely a parting tale of rebirth.

READ ALSO: ‘Black Bird’ Season 2: When Will It Be Released?