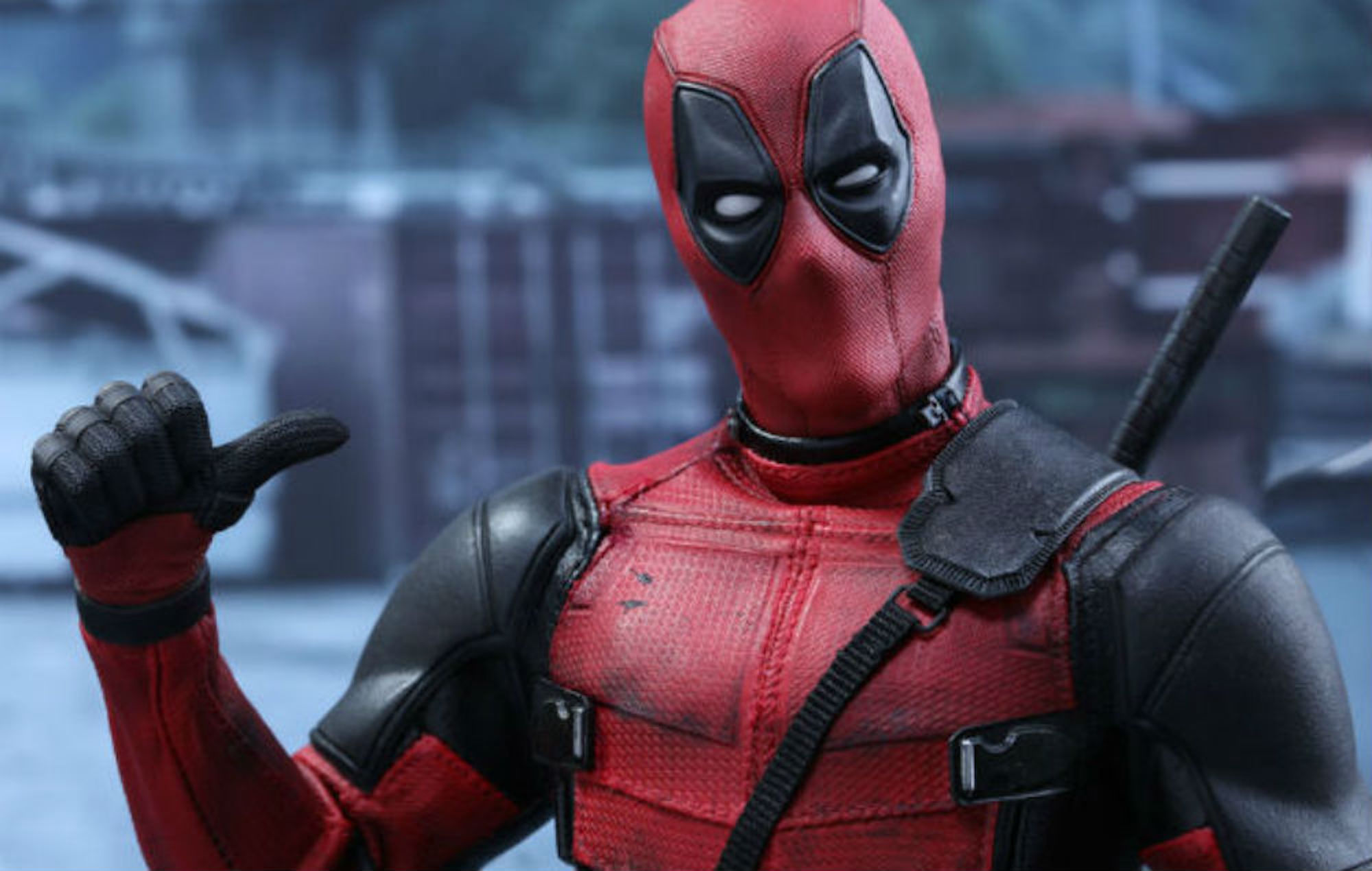 Marvel Studios and President Kevin Feige have already confirmed the third sequel of ‘Deadpool’, but the filming will be delayed for some reason.

Fans are now so excited to see Ryan Reynolds playing the character of ‘Deadpool’ again and the other characters in the new sequel who will be joining. In fact, it has been rumored online that Zazie Beetz’s Domino who was introduced in ‘Deadpool 2’ will be back.

However, the third sequel might be stalled in the meantime due to some reasons that the production did not expect to happen. Fans might wait for a little while before they can watch ‘Deadpool 3’.

READ ALSO: ‘Day Shift’: Are You Willing To Kill A Vampire To Meet Your Daily Needs?

Moreover, Marvel Studios also confirmed that the filming has not yet started. Here are some of the reasons for the cause of the delay.

Why the Filming of ‘Deadpool 3’ is Delayed?

In a published article in the Digital Spy, there is still no exact date of the release of ‘Deadpool 3’ because filming did not even yet start. Additionally, there are changes also of the production team that might be one of the reasons why there are some delays.

Originally, Wendy Molyneux and Lizzie Molyneux-Loeglin were hired to write the script of ‘Deadpool 3’. However, a published article in The Direct reports that Rhett Reese and Paul Wernick who wrote the previous ‘Deadpool 1 and 2’ will write the script for the third sequel.

It is not even clear if they will use the previous scripts or if they will start from scratch. Meanwhile, Shawn Levy who is expected to direct ‘Deadpool 3’ is still busy working on ‘Stranger Things’. This means that filming of the ‘Deadpool’ this year is still not clear.

Furthermore, there were four suggested release dates for the movie in 2024. These are on February 16, May 3, July 26, and November 8. The only way to confirm the release date of the movie is once its filming starts.

READ ALSO: ‘House Of The Dragon’: Who Has The Right To The Iron Throne?

In this article:Cause of delay of Deadpool,Deadpool,deadpool 3,Filming of Deadpool