'Day Shift': Are You Willing To Kill A Vampire To Meet Your Daily Needs? 'Day Shift' starring Jamie Foxx will play as a vampire hunter for her daughter. (Photo: YouTube)

The new action-packed film ‘Day Shift’ starring Jamie Foxx on Netflix this month will feature a vampire slayer just to meet their daily needs, a job he hides from his family.

As a father, are you willing to hide your real job from your daughter and wife just to make sure that you can give them a happy life?

Imagine yourself telling people around you that you are a pool cleaner but the fact is you are in the business of killing vampires and gets paid upon the delivery of their fangs. 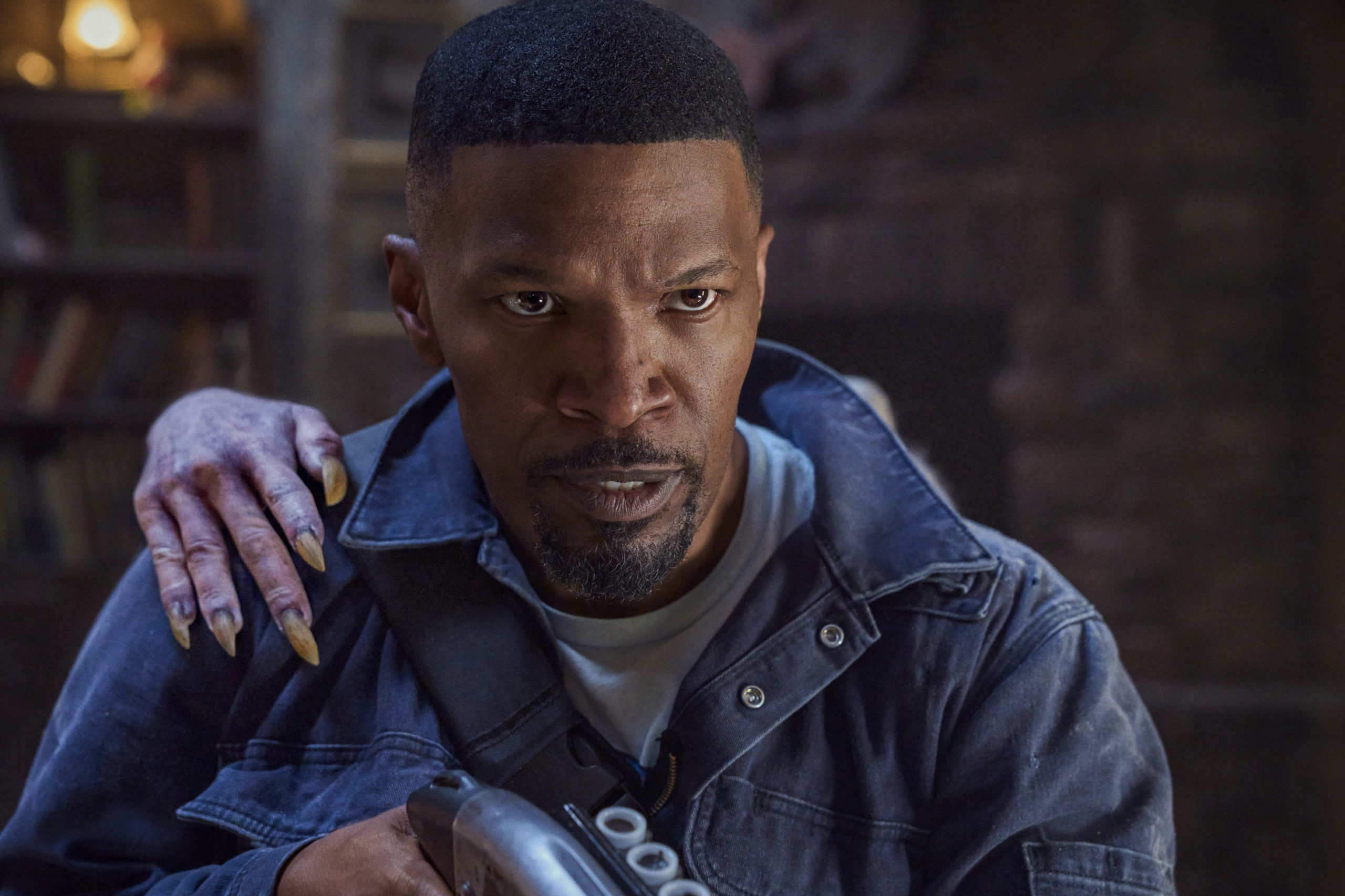 ‘Day Shift’ starring Jamie Foxx will play as a vampire hunter for her daughter. (Photo: YouTube)

Jamie Foxx will again give us a movie that we will surely not want to miss. Here are some of the things that we should know before watching ‘Day Shift’.

What the ‘Day Shift’ Is All About?

The official trailer of the movie only gives a bit of information to make it more interesting to its fans. However, in a report published in COLLIDER, ‘Day Shift’ follows the life of Jamie Foxx as a father who pretends to work as a simple pool cleaner but he is really in the business of killing vampires to provide for what her daughter needs.

So far, everything about the new movie coming on Netflix is still kept under wrap. But this is for sure one of the best movies that everyone will watch. A new type of vampire hunter movie that is not gruesome but exciting. ‘Day Shift’ is set to be released on August 12, 2022.

Jamie Foxx will take the lead role in the movie and Zion Broadnax will play the character as her daughter. Here are some of the cast in the movie, according to a published article in What To Watch:

However, there are some names who are not yet been released based on the official trailer of the movie. This is for sure star-studded and full of exciting scenes.

READ ALSO: ‘Never Have I Ever’ Season 3: Exciting Twists Fans Should Know Before Watching