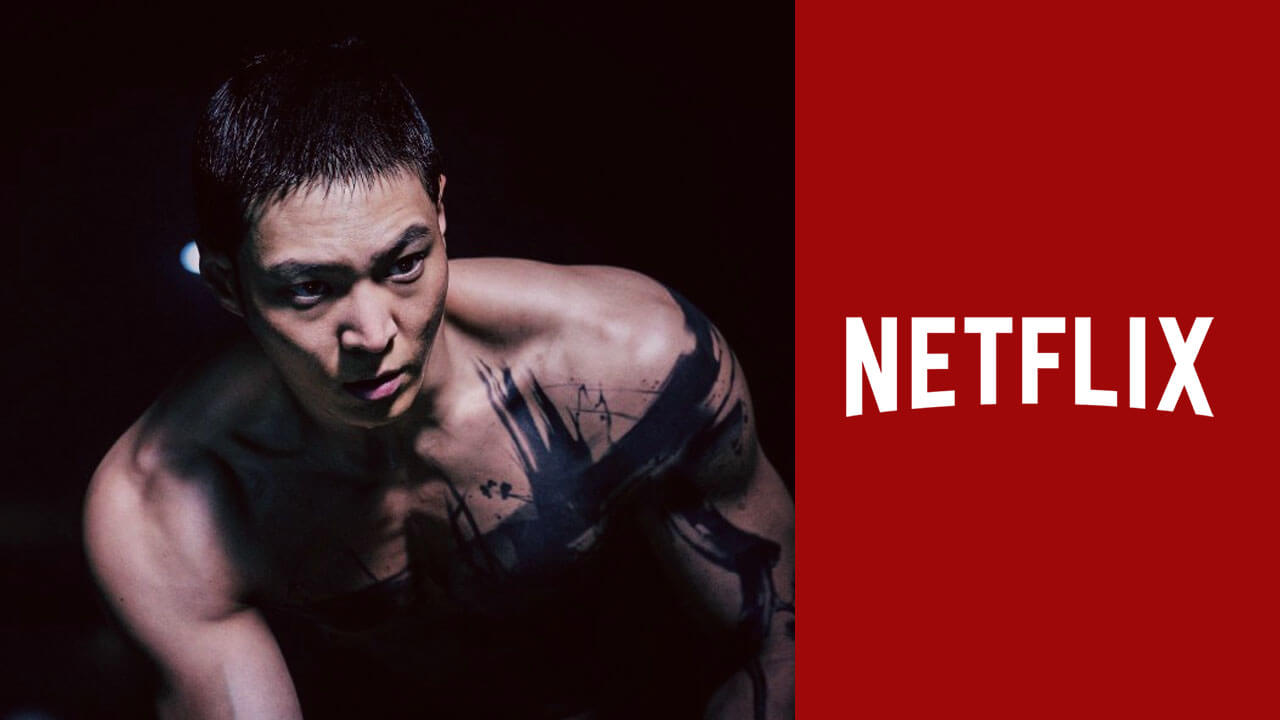 A new action-packed South Korean film ‘Carter’ will appear this August on Netflix. It stars South Korean Actor Joo Won who has an amnesia but needs to save a girl to cure the pandemic.

Netflix has expanded its production and now includes more films coming from South Korea. So far, this has the most dangerous stunts that include deadly scenes from cars, motorcycles, helicopters, trains, and airplanes.

The main actor Joo Won of ‘Carter’ and the director both shared the difficulties they encountered while filming the movie. They have to redo multiple scenes again once a small mistake is committed, as published in Korea Herald.

READ ALSO: ‘Never Have I Ever’ Season 3: Exciting Twists Fans Should Know Before Watching 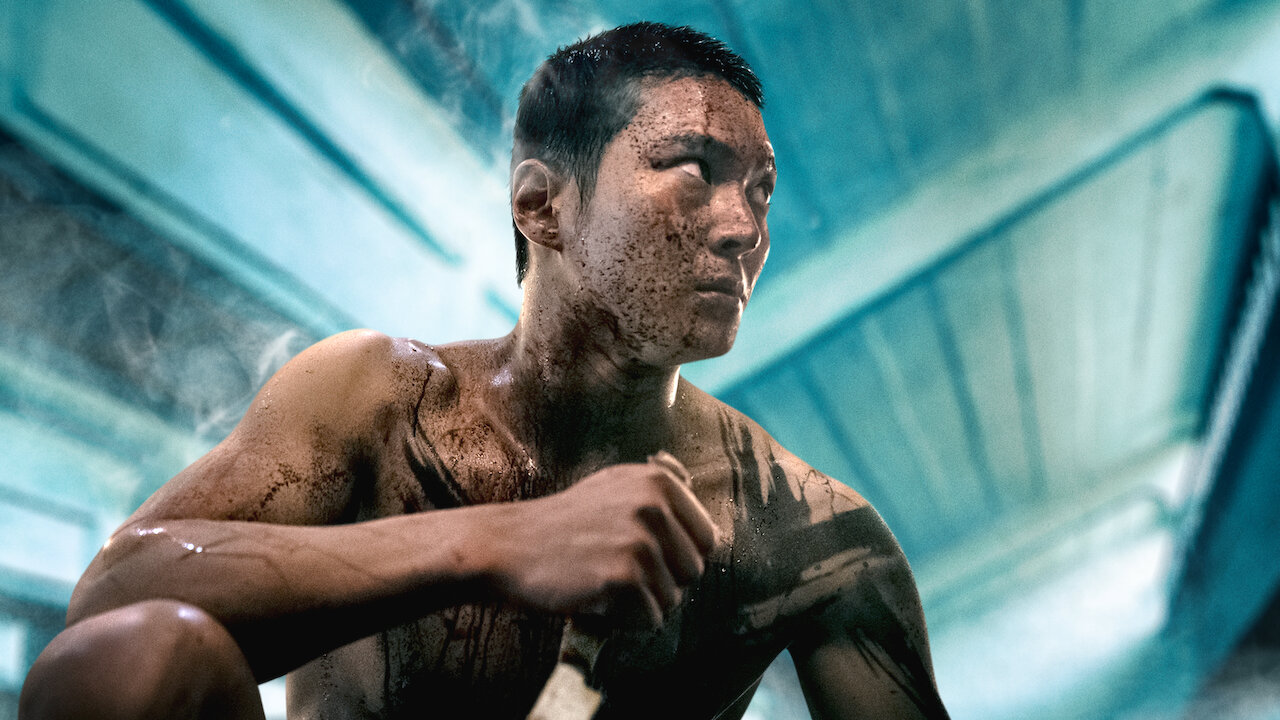 In bringing more action films to the biggest streaming video website, Netflix, here are the things that you should know about ‘Carter’ before watching it on Netflix days from now.

Joo Won admitted during an interview that ‘Carter’ is a new type of action film and he also hopes that this movie will help to spread Korean action films to the world. Joo also shared that he was shocked when he first read the script and even questioned if is it impossible to achieve the stunts.

Additionally, the ‘Carter’ Korean actor mentioned that the deadly action scenes were taken from almost all transportations. The director also explained that for them to achieve that it looks like a single shot, they need to film the scenes in a continuous shot.

In a published article in What’s on Netflix, the Korean actor said that another difficulty he faced while filming was when he had to fight almost naked in the public bathhouse.

However, for Director Jung, the most difficult scene was skydiving. They spent 10 days perfectly shooting the scene and they only have 30 to 40 seconds to film each time they fall.

What Time Carter is Coming To Netflix?

‘Carter’ will be released on Netflix on August 5 at 12:00 a.m. Pacific Time. However, this only applies to people who are living on the West Coast. According to a report published in FANSIDED, people living on East Coast should expect it at 3:00 a.m. Eastern time while 2:00 a.m. for those who are in the Central time zone.