'Never Have I Ever' Season 3: Exciting Twists Fans Should Know Before Watching 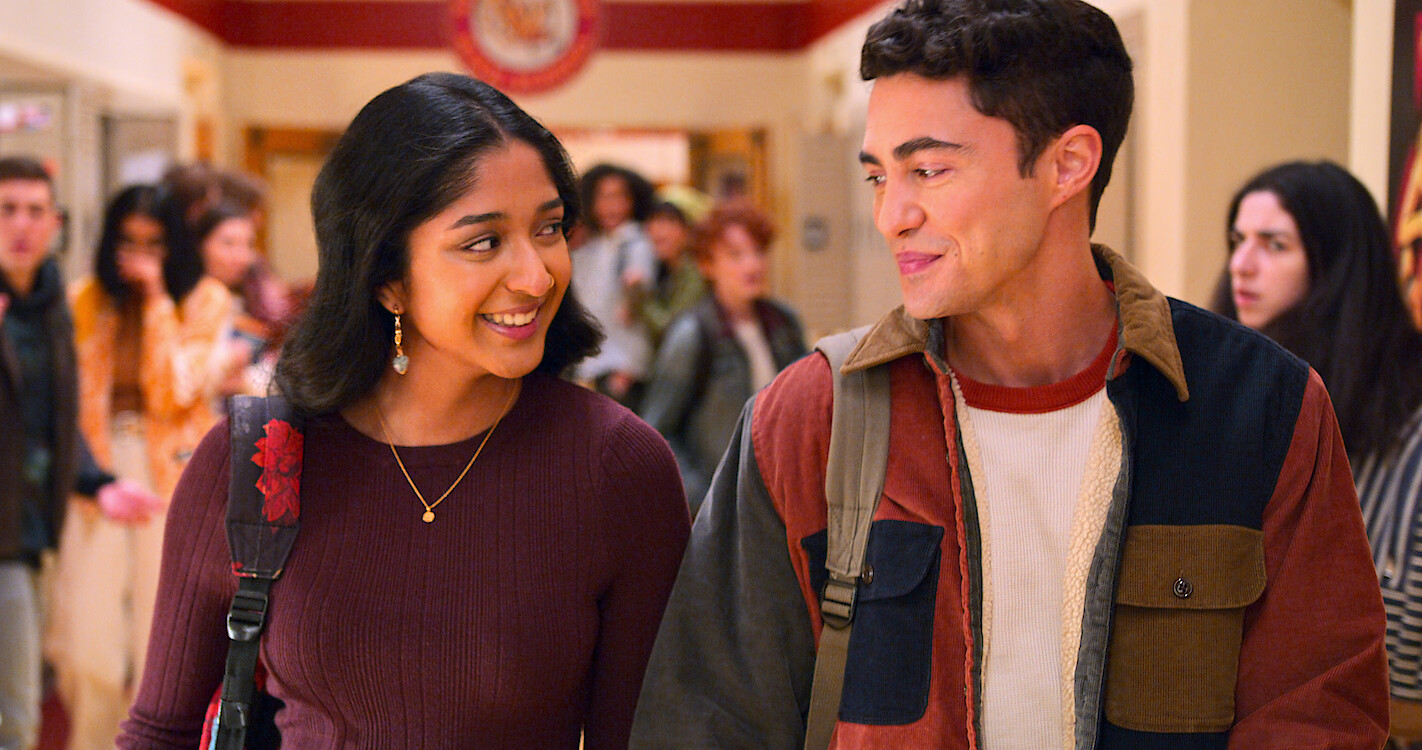 'Never Have I Ever' Season 3 explores the romantic relationship of Devi. (Photo: Netflix)

‘Never Have I Ever’ Season 2 on Netflix ended as Devi walked into the winter dance with Paxton after she made their relationship official. What awaits them in Season 3?

Paxton now decided to become vocal about his relationship with Devi but people around them have a strong taste for it right after they knew that Devi once cheated on him with Trent, as mentioned in POLYGON. 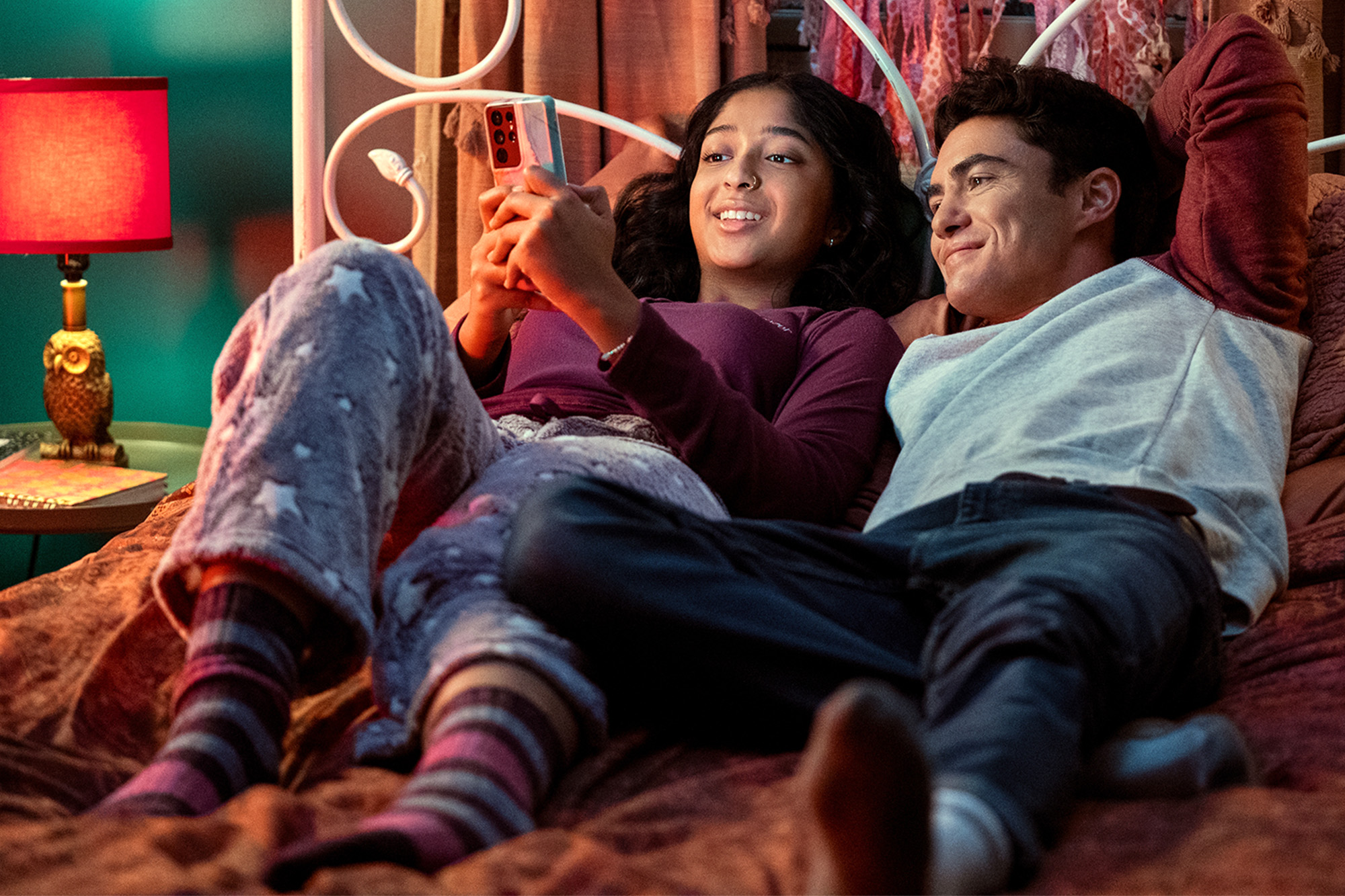 ‘Never Have I Ever’ Season 3 explores the romantic relationship of Devi. (Photo: Netflix)

Meanwhile, will ‘Never Have I Ever’ Season 3 brings a new third party? or it will only be about her intimate relationship with Paxton?

Right now, no one knows how the show will run in Season 3 and if her love story will only be the same as during in Season 2. Here’s what we know so far.

‘Never Have I Ever’- A Twist Fans Should Know

Devi is now in the spotlight after she and Paxton resolved their differences and conflict. However, after her chaotic life in Seasons 1 and 2, she will continue to feel pressure at home and school while navigating her romantic relationship with Paxton, Teen Vogue reports.

There are still some loose ends after the ninth episode of Season 2. Though it’s too romantic when everyone witnesses Paxton kissing Devi on the school ground but Eleanor told Ben that it’s not always Paxton who is always on Devi’s mind. She reminded him that when she took Devi to Malibu she wanted to choose Ben.

This means that there could be a lot of drama in the new season. In fact, Devi might be confused about her feelings and might end up choosing between Paxton and Ben, but these are just speculations. Or she might not choose anyone of them. So let’s see this August what will happen in Devi’s search for romantic love.