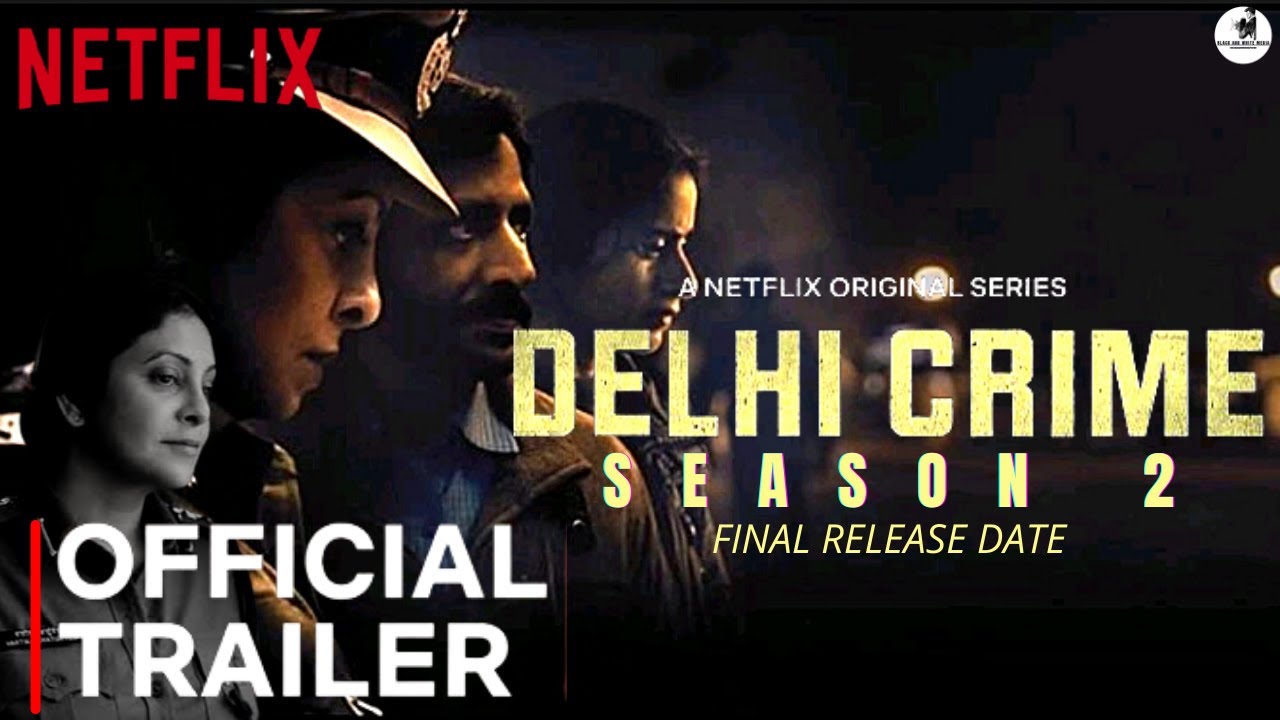 ‘Delhi Crime Season 2’ is coming on Netflix this August to impose criminal justice despite understaffed police officers amidst the increasing crimes.

The new season is also based on actual events and will feature a crime that targets people living in the slum area. The first season of ‘Delhi Crime’ featured gang rape criminals but information about the new season is still under wrap. 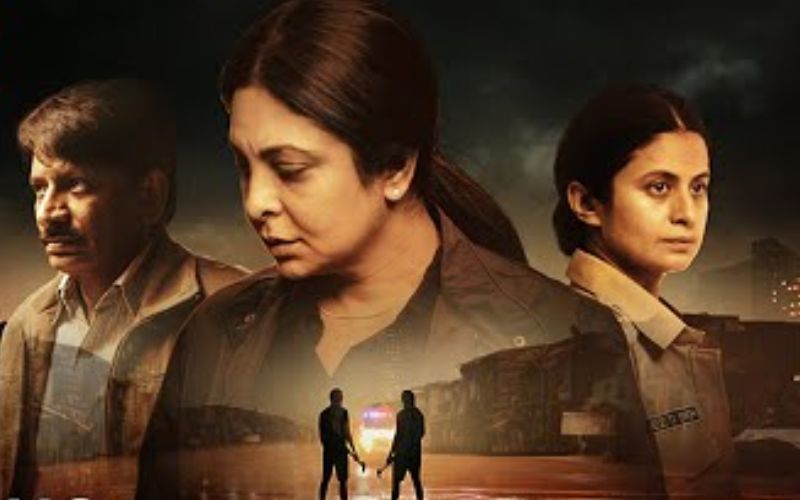 Meanwhile, the criminal justice among those living in the slums and those near the palace were also featured to be different.

READ ALSO: How Melissa Barrera Fights To Survive In The Jungle In ‘Keep Breathing’?

Furthermore, the ‘Delhi Crime’ cast in Season 2 will be composed of new actors but some main cast will return to resolve the crimes.

The ‘Delhi Crimes Season 2’ will bring back  Shefali Shah’s Vartika Chaturvedi who will lead to solve the murder cases in the slum area, according to a published article in the Hindustan Times. In the official trailer, she remarked that it will be a big challenge for them to resolve the cases considering that they are understaffed.

Moreover, Vartika was warned by the Commissioner that he could no longer protect her as the crimes continue to increase. This left a message if “Were there some authorities involved in the crime?”.

Additionally, the following are the cast in the Season 2 of ‘Delhi Crime’:

More cast will be revealed soon and fans are now so excited to watch its new season. According to Gadget 360, ‘Delhi Crime Season 2’ will be released sometime this August.

READ ALSO: High School Musical Season 3, What To Expect In The New Season?