Brad Pitt Claims He Suffers From Neurological Disorder Prosopagnosia; What To Know About This? 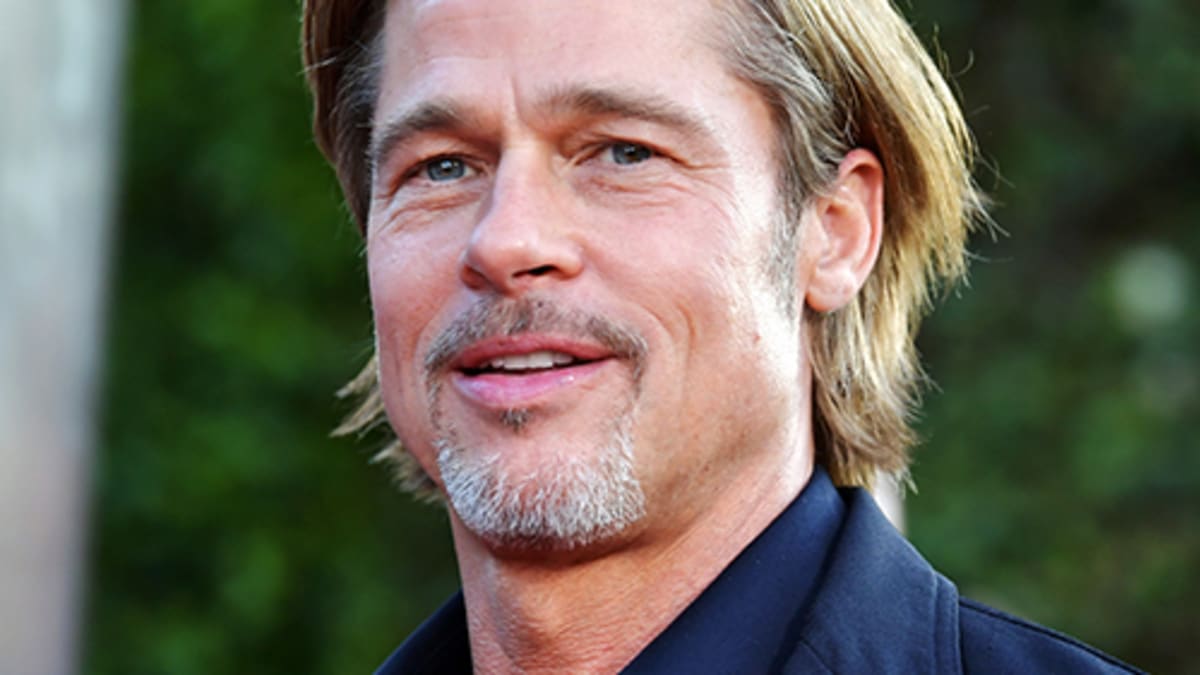 American actor Brad Pitt shared recently that he is suffering from prosopagnosia or most commonly known as “face blindness.”

Brad Pitt recently opened up about his health condition. The actor said that he is suffering from prosopagnosia or “face blindness.” Although not yet formally diagnosed by an expert, Brad Pitt told a news outlet Esquire that he had this suspicion already way back in 2013.

The 58-year-old actor also told GQ for the magazine’s August story that “Nobody believes me! I wanna meet another,” In another interview, Brad Pitt said “But it’s a mystery to me, man. I can’t grasp a face and yet I come from such a design/aesthetic point of view,” Meanwhile, Brad Pitt plans to get tested to know if it is really prosopagnosia. 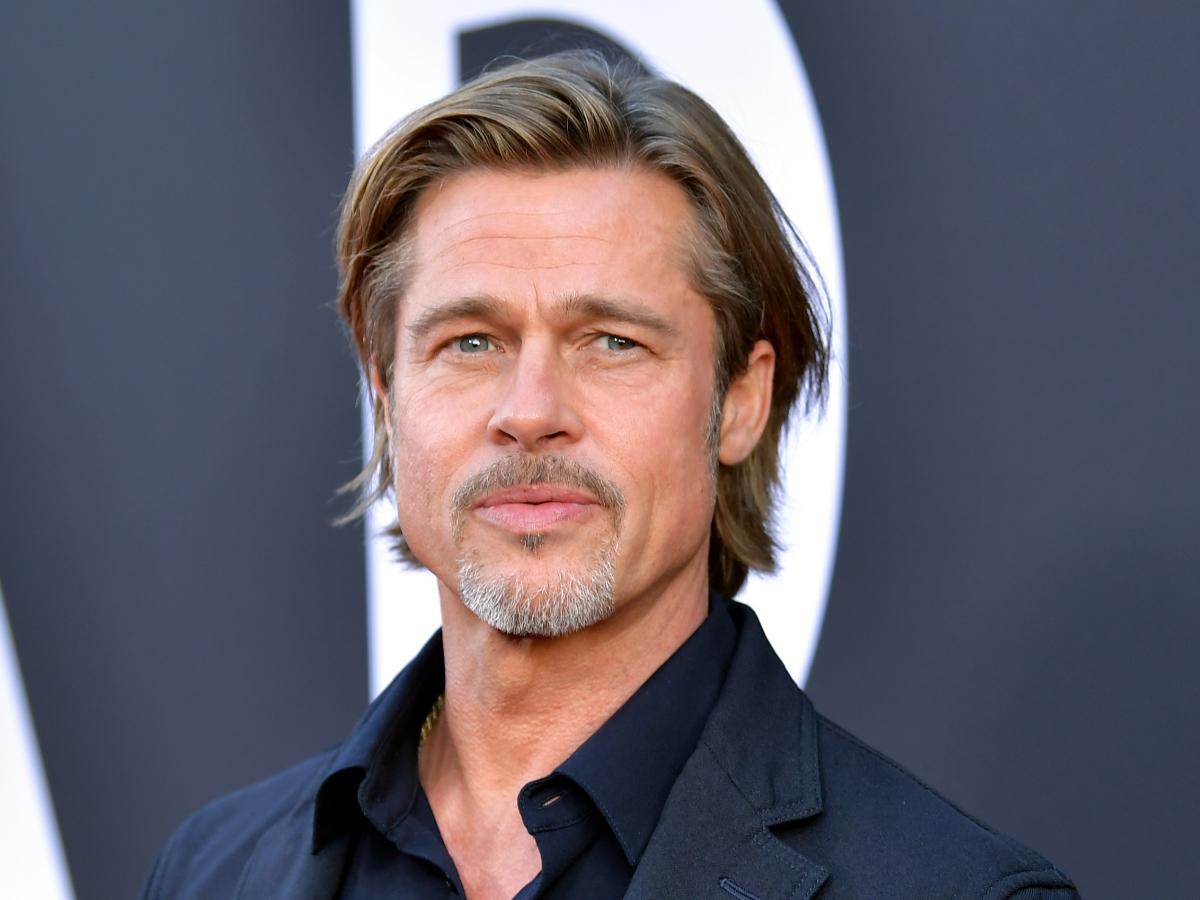 What To Know About Prosopagnosia?

According to the National Health Service in the UK, it is a neurological disorder that affects facial perception or the ability to recognize familiar faces. The NHS also added that this could be acquired in two ways; acquired and developmental. As per NHS, “Developmental prosopagnosia occurs without any brain damage. It may have a genetic component and run in families.”

In an article published on ABC News, there is no cure for prosopagnosia. However, the National Institute of Neurological Disorders and Stroke suggests that those who are suffering from developmental prosopagnosia can use compensatory strategies to better recognize faces.