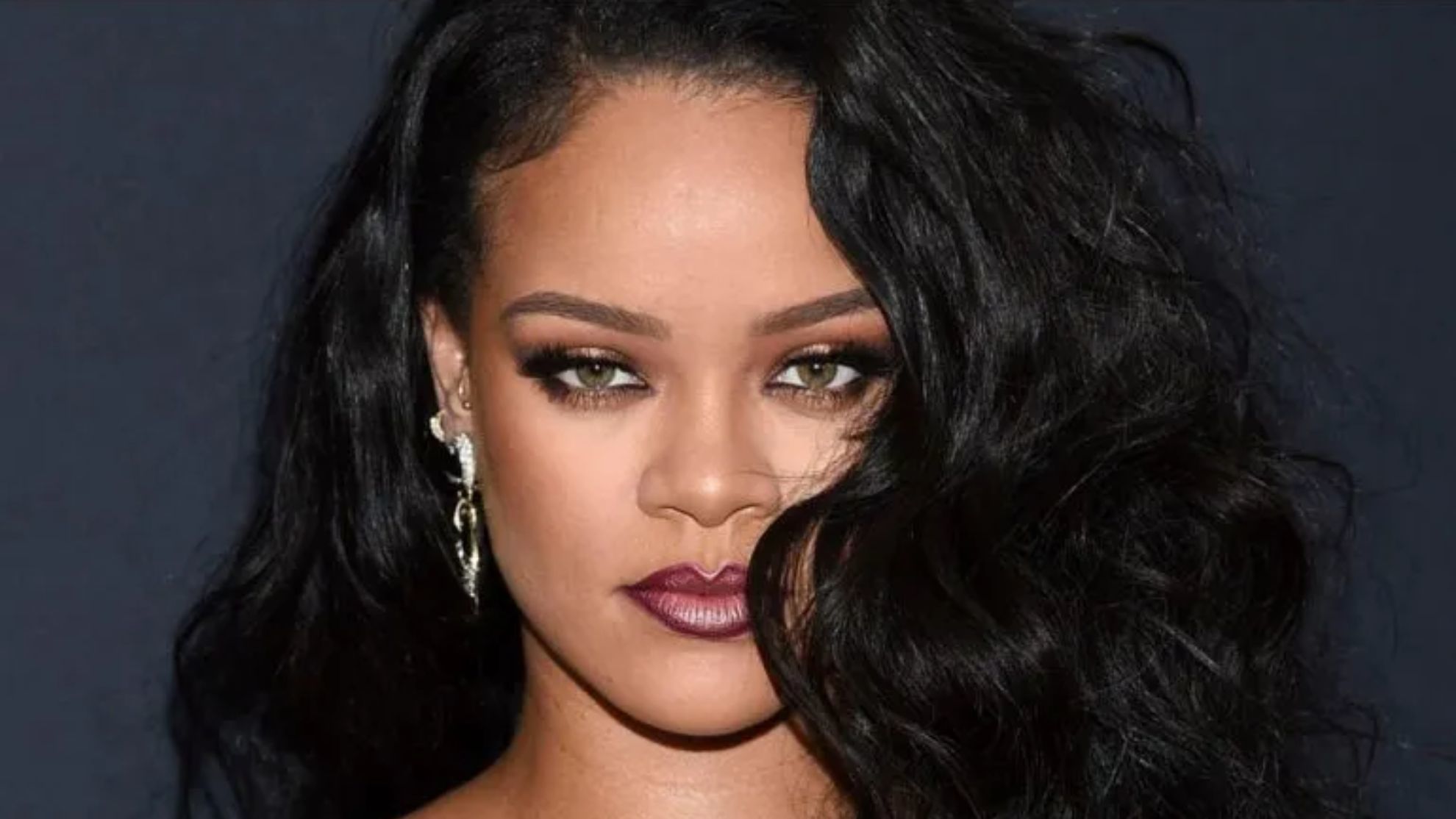 Rihanna, 34-year-old singer, is hailed as the youngest female self-made billionaire in the United States. Where did she amass her wealth? 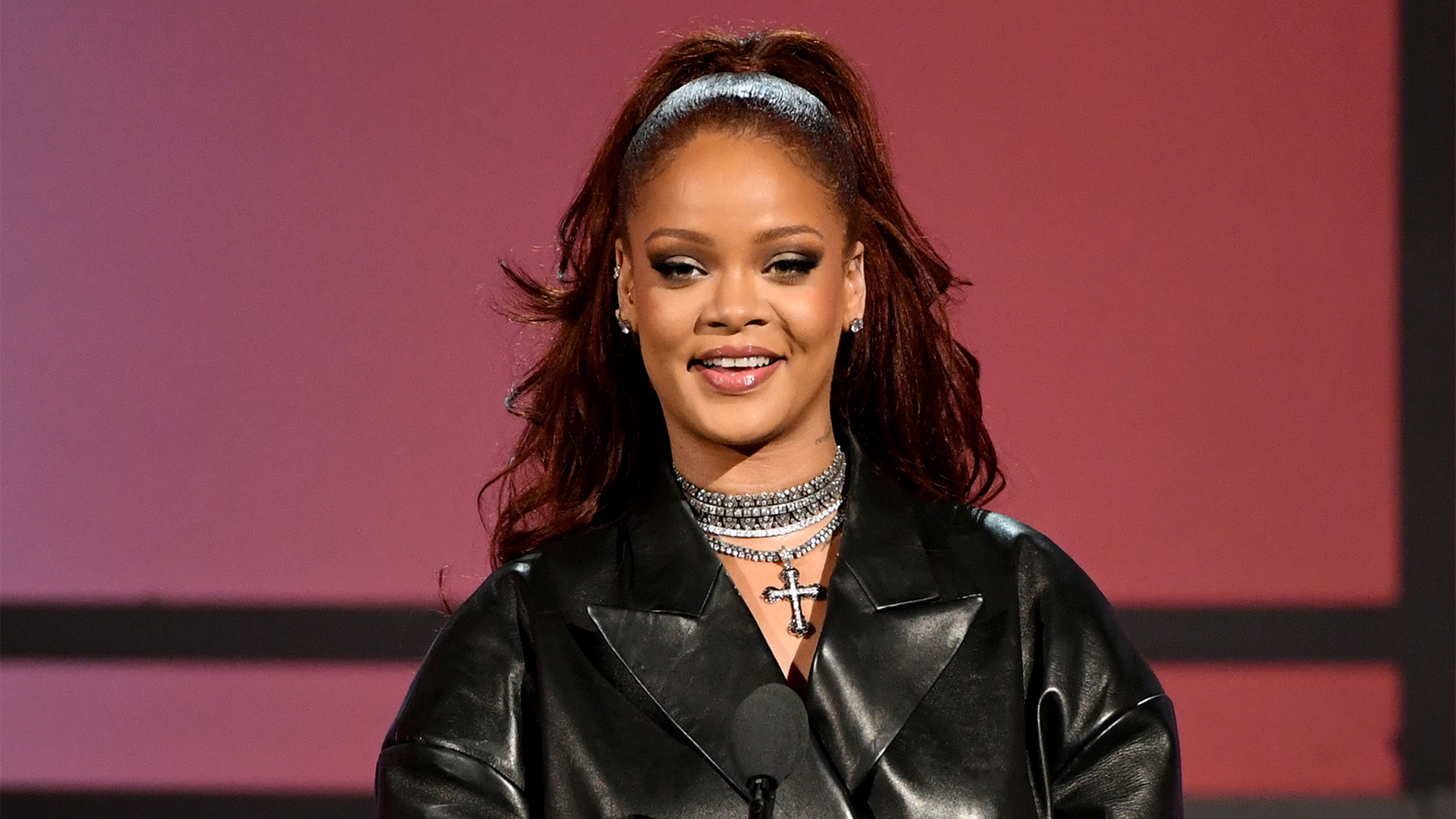 Rihanna is again included for the 3rd time in the Forbe’s annual list of self-made billionaire. According to an article published in CNBC, overall she ranks 21st but Rihanna is the youngest billionaire under the age of 40. Her total net worth is estimated to be around $1.4 billion.

She amassed her wealth not only in the music industry but also in her investments and businesses. Most of her wealth came from her three retail companies and these are Fenty Beauty, Fenty Skin and Savage X Fenty, as published on NDTV.

Moreover, a news outlet reported that Rihanna’s Savage X Fenty was working with an IPO which could potentially be valued at around $3 billion. Fenty Beauty, which she owns half of it, generated an amount of $550 million in 2020. This does not include her earnings from the entertainment industry.

Rihanna Will Continue To Work

Rihanna said that she will continue to work despite being hailed as the youngest female self-made billionaire. In 2019, she shared that she never planned to make a fortune, or that reaching a financial milestone will “never stop her from working.”

Instead, Rihanna said  “My money is not for me; it’s always the thought that I can help someone else. The world can really make you believe that the wrong things are priority, and it makes you really miss the core of life, what it means to be alive,” according to an article published on E!Online.

READ ALSO: James Cameron Not To Direct Avatar 4 And 5: “They’re Kind Of All-Consuming”