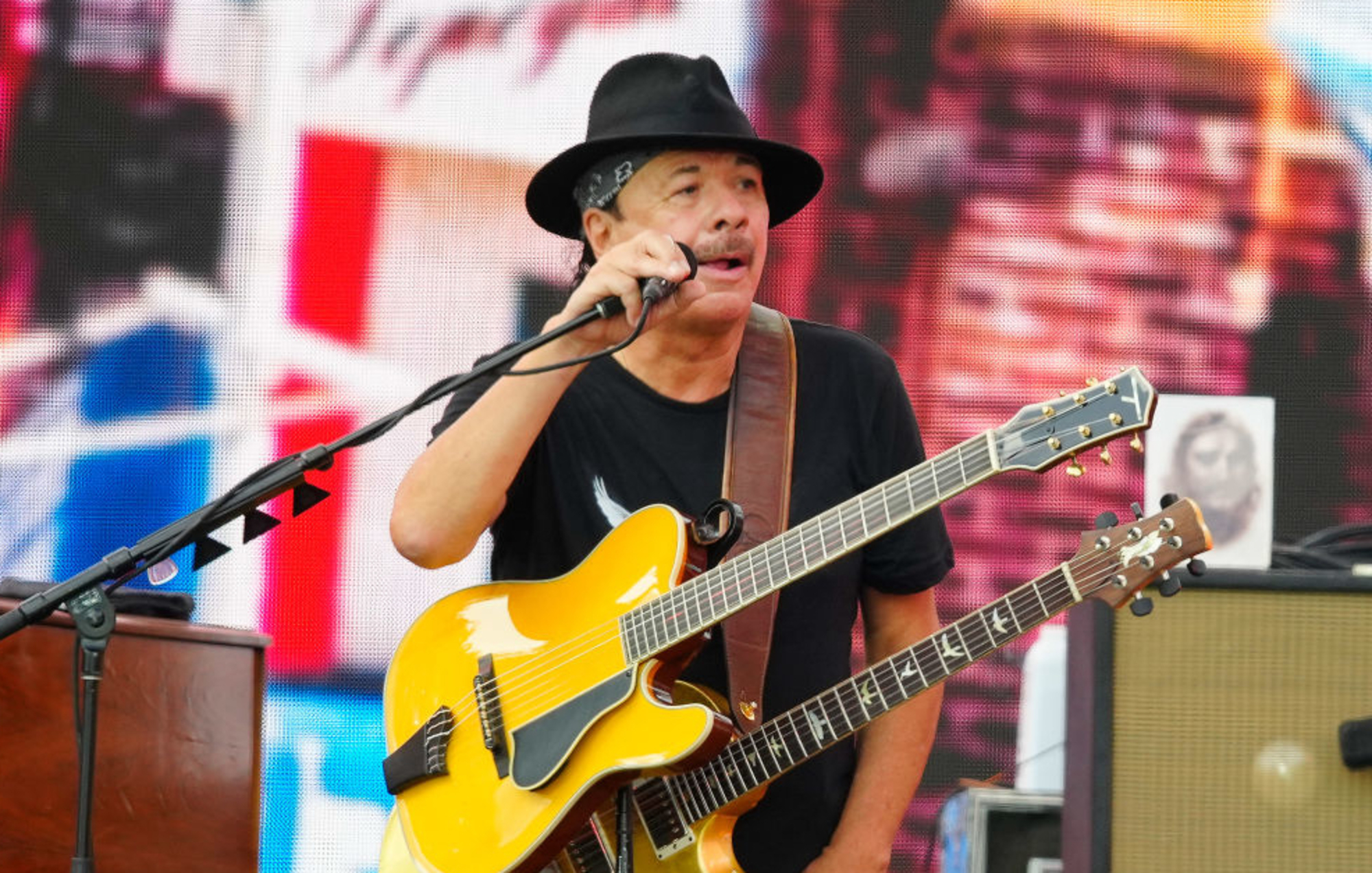 Carlos Santana collapsed on stage due to dehydration. (Photo: People)

Legendary musician and rock-and-roll guitarist Carlos Santana suffered from dehydration due to heat exhaustion and collapsed on stage while performing on Tuesday evening in Michigan. 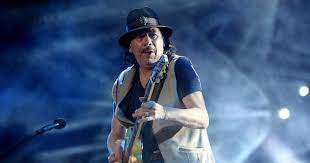 Carlos Santana collapsed on stage due to dehydration. (Photo: People)

The 74-year-old legendary musician Carlos Santana performed in an outdoor amphitheater in Clarkston. It is around 40 miles outside Detroit. According to a CNN meteorologist, the temperature in Clarkston has reached 90 degrees and is nearly 10 degrees above average.

One of the concertgoers said that “He had just started a song that was about joy and love. He called for healing for the world. It was during that song that he collapsed,” Additionally, there were videos fans recorded when Carlos Santana sits on one side of the stage and stops playing guitar.

Furthermore, the medicinal personnel immediately responded and the crew covered the stage with a black tarp. In the recorded video, fans can be heard cheering up the legendary musician as he was removed from the stage. He was also seen waving to his fans.

READ ALSO: James Cameron Not To Direct Avatar 4 And 5: “They’re Kind Of All-Consuming”

Following the incident, Carlos Santana was rushed to the emergency department at McLaren Clarkston for observation and is doing well, as posted on his official Facebook Page. He also wrote a short message and thanked his fans for the prayers.

In a published article in NPR, he also wrote “Forgot to eat and drink water so I dehydrated and passed out,” Furthermore, his scheduled concert in Pennsylvania has been postponed as he was set to perform with Earth, Wind, and Fire on Wednesday night.